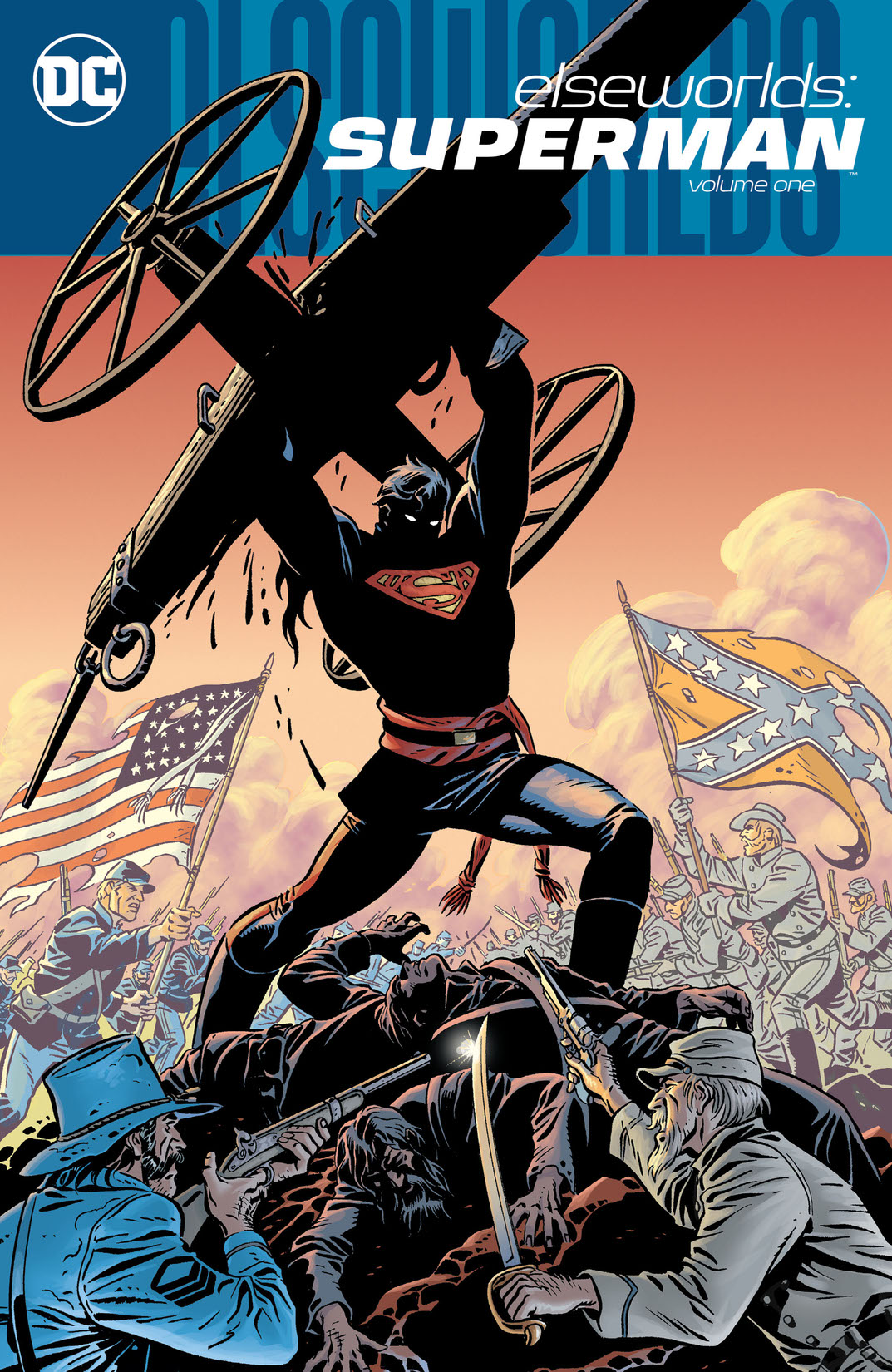 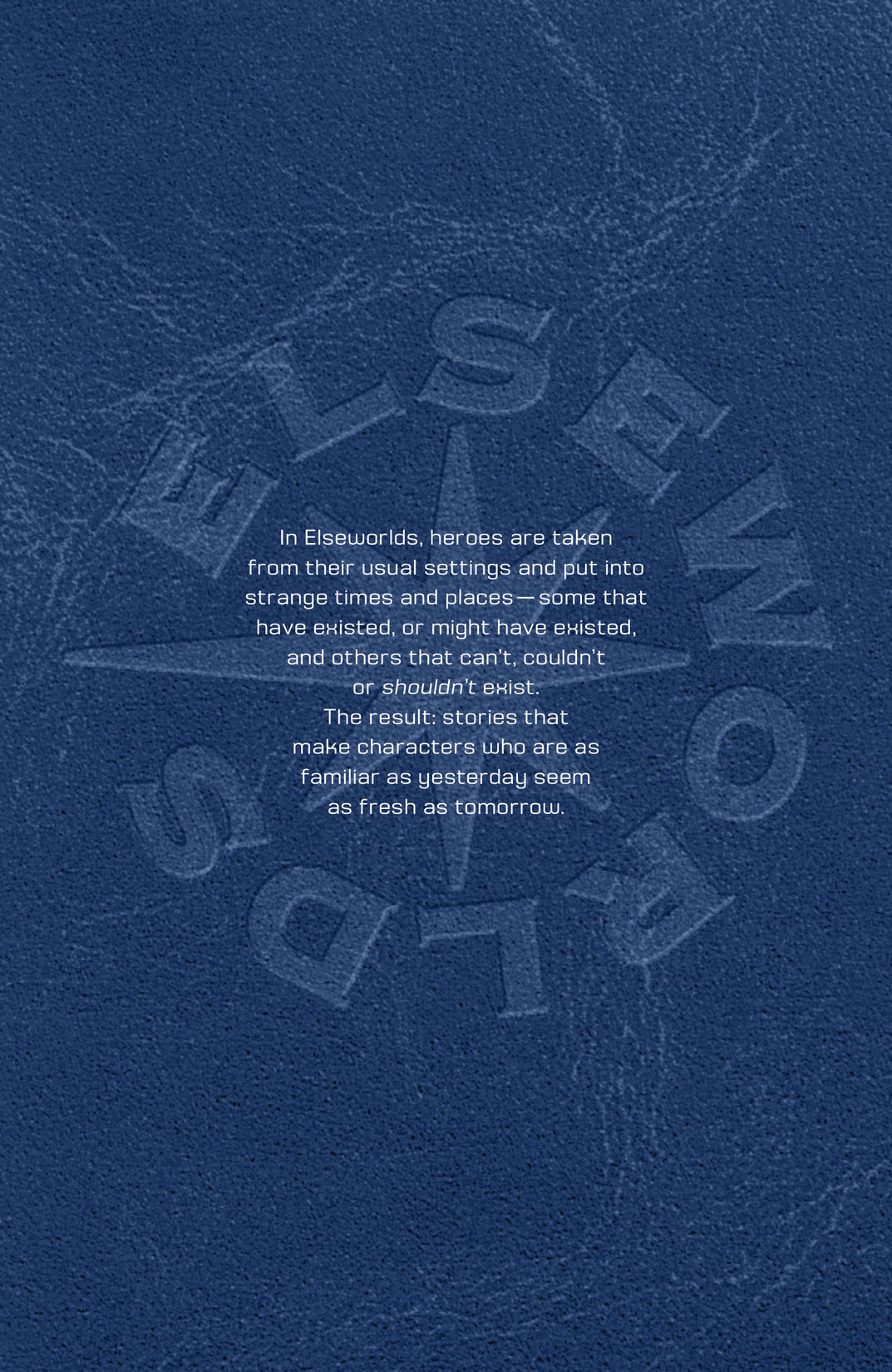 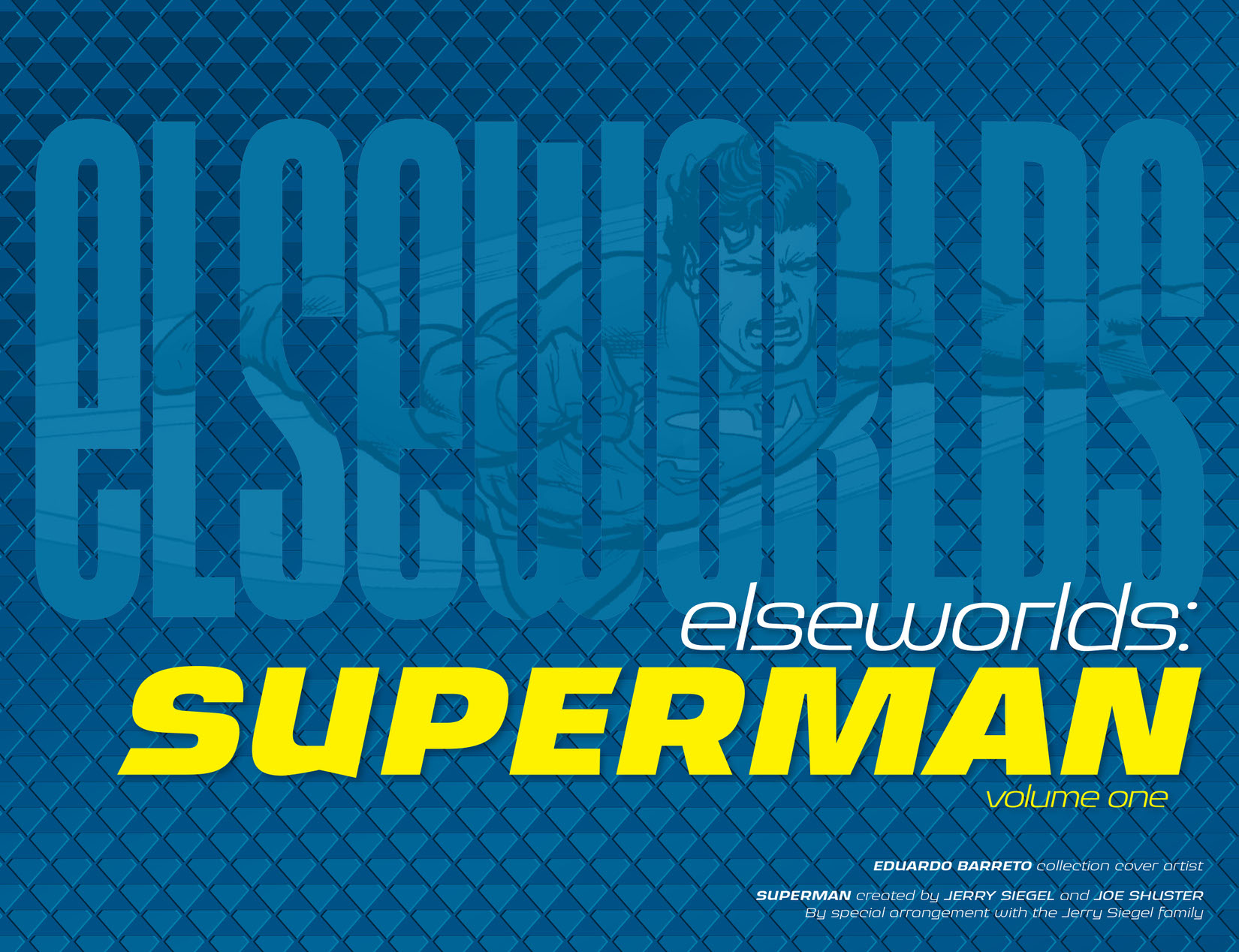 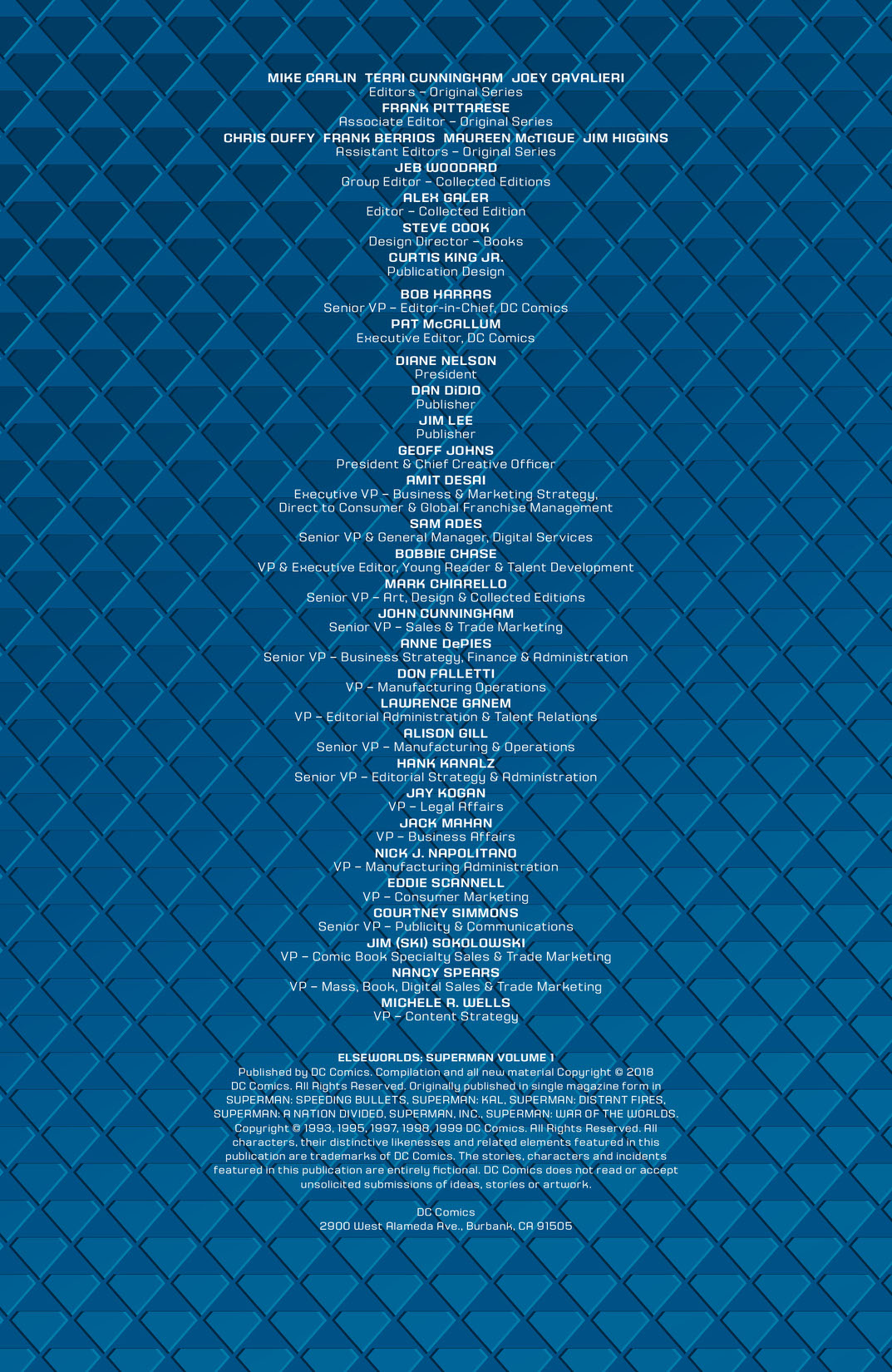 In Elseworlds, heroes are taken from their usual settings and put into strange times and places—some that have existed, or might have existed, and others that can’t, couldn’t or shouldn’t exist. The result: stories that make characters who are as familiar as yesterday seem as fresh as tomorrow. Now, for the first time, Superman’s Elseworlds tales are featured in a new graphic novel collection, ELSEWORLDS: SUPERMAN VOL. 1. This volume includes SUPERMAN: SPEEDING BULLETS, SUPERMAN: KAL, SUPERMAN: DISTANT FIRES, SUPERMAN: A NATION DIVIDED, SUPERMAN, INC. and SUPERMAN: WAR OF THE WORLDS! Featuring Superman as the Dark Knight, Kal-El raised in medieval times, Superman as the sole survivor of a nuclear Armageddon, Private Atticus Kent as an abolitionist superhero in the American Civil War, Superman the greatest athlete on Earth and Golden Age Superman at war with Mars!