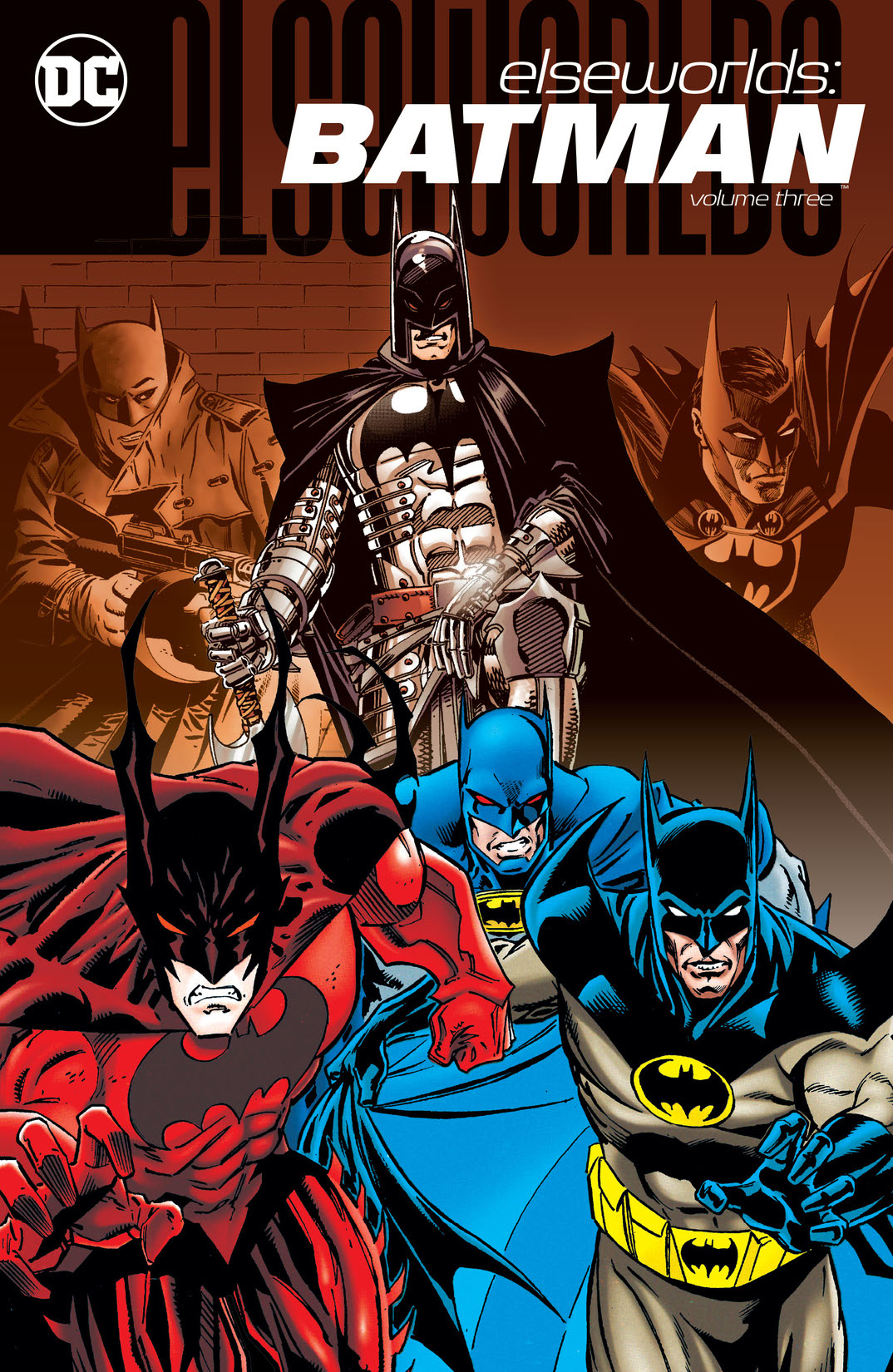 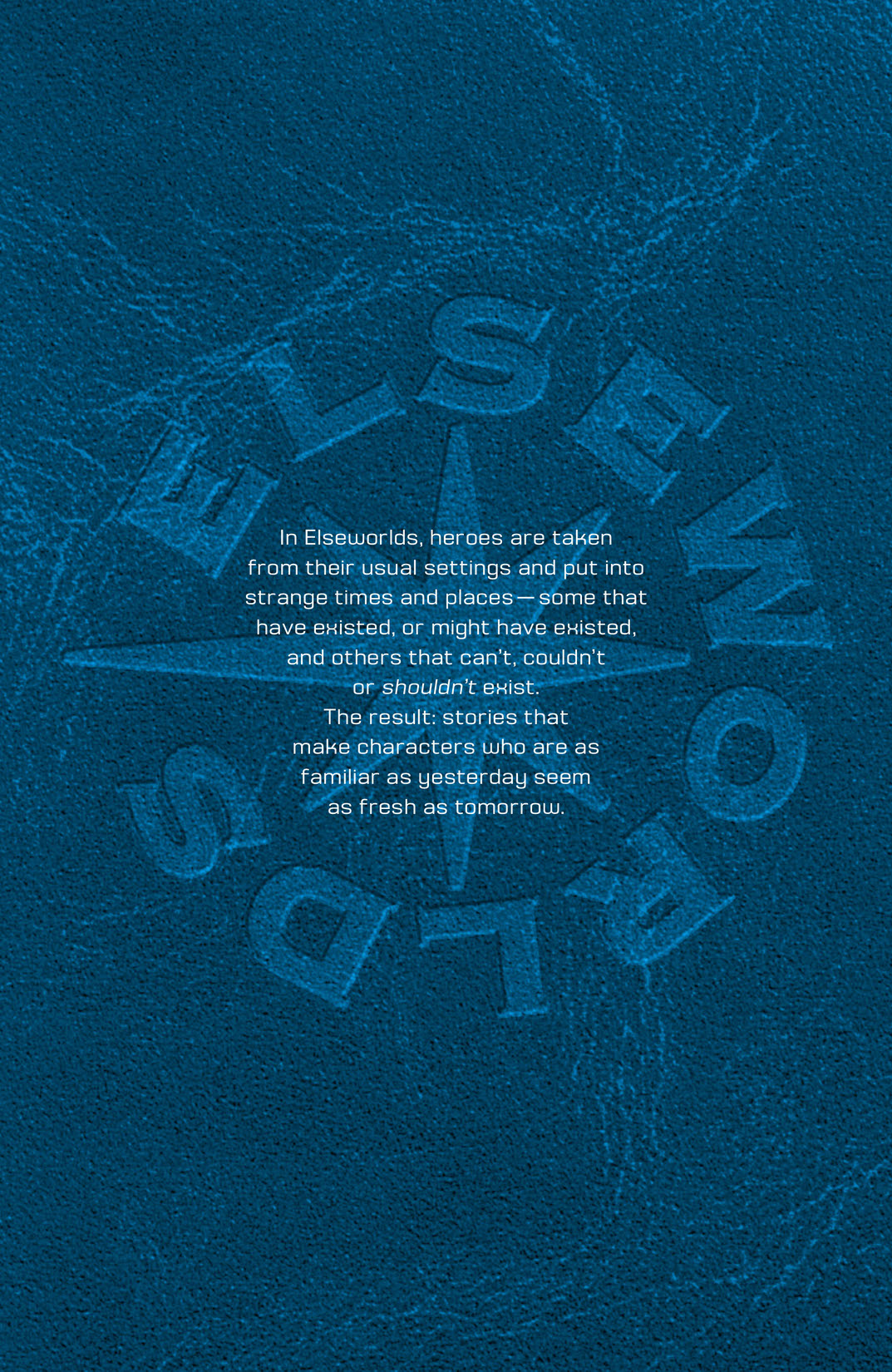 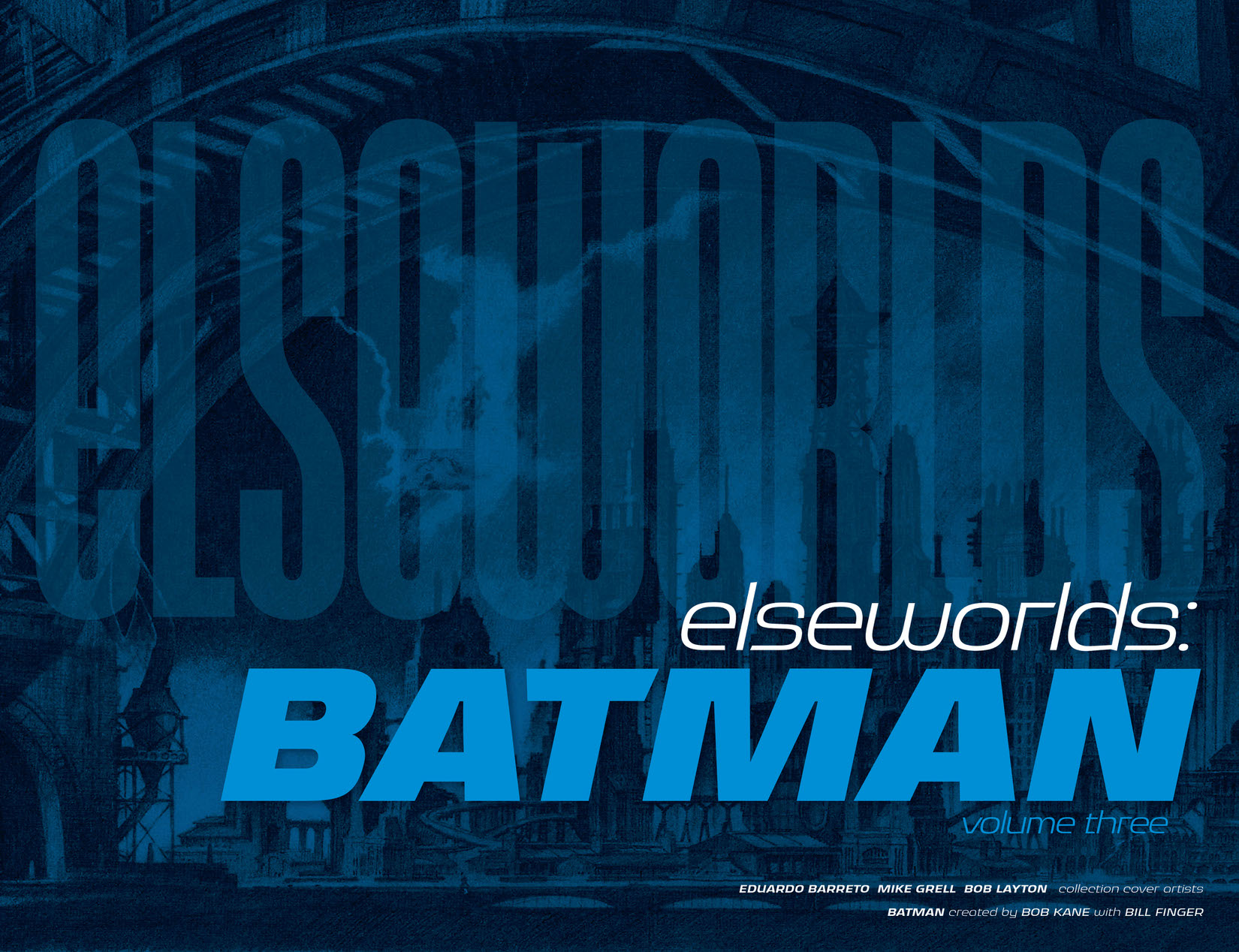 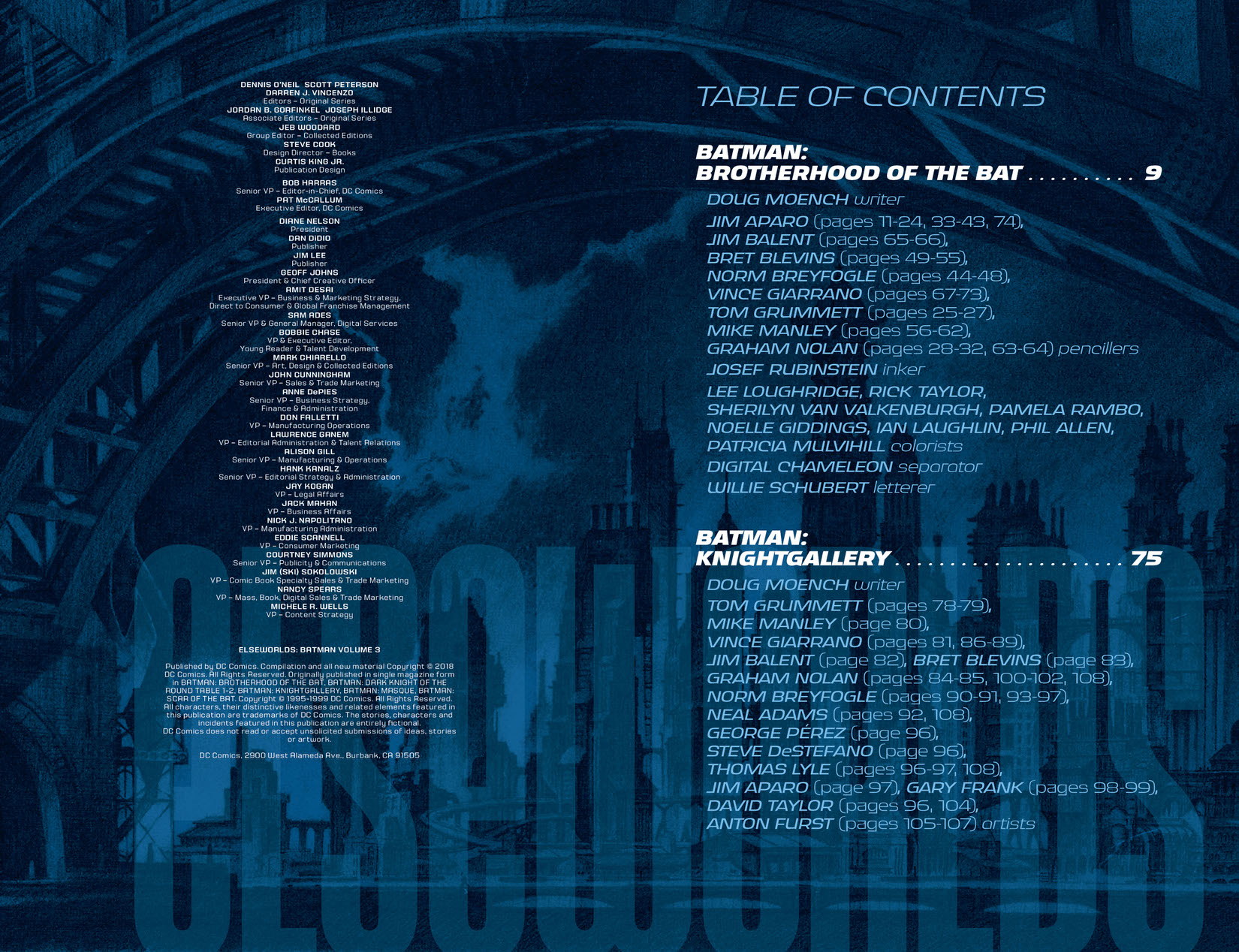 In Elseworlds, heroes are taken from their usual settings and put into strange times and places—some that have existed, or might have existed, and others that can’t, couldn’t or shouldn’t exist. The result: stories that make characters who are as familiar as yesterday seem as fresh as tomorrow. Featuring tales of Batman and Eliot Ness taking on Al Capone, a future league of Batmen protecting the night with an iron fist, a mysterious knight defending Camelot as an armor-clad Bat and a 19th-century Batman entwined in an operatic tale of love, horror and obsession. Now, for the first time, Batman’s Elseworlds tales are featured in a new graphic novel collection. Collects Batman: Brotherhood of the Bat, Batman: Dark Knight of the Round Table #1-2, Batman: KnightGallery, Batman: Masque and Batman: Scar of the Bat!