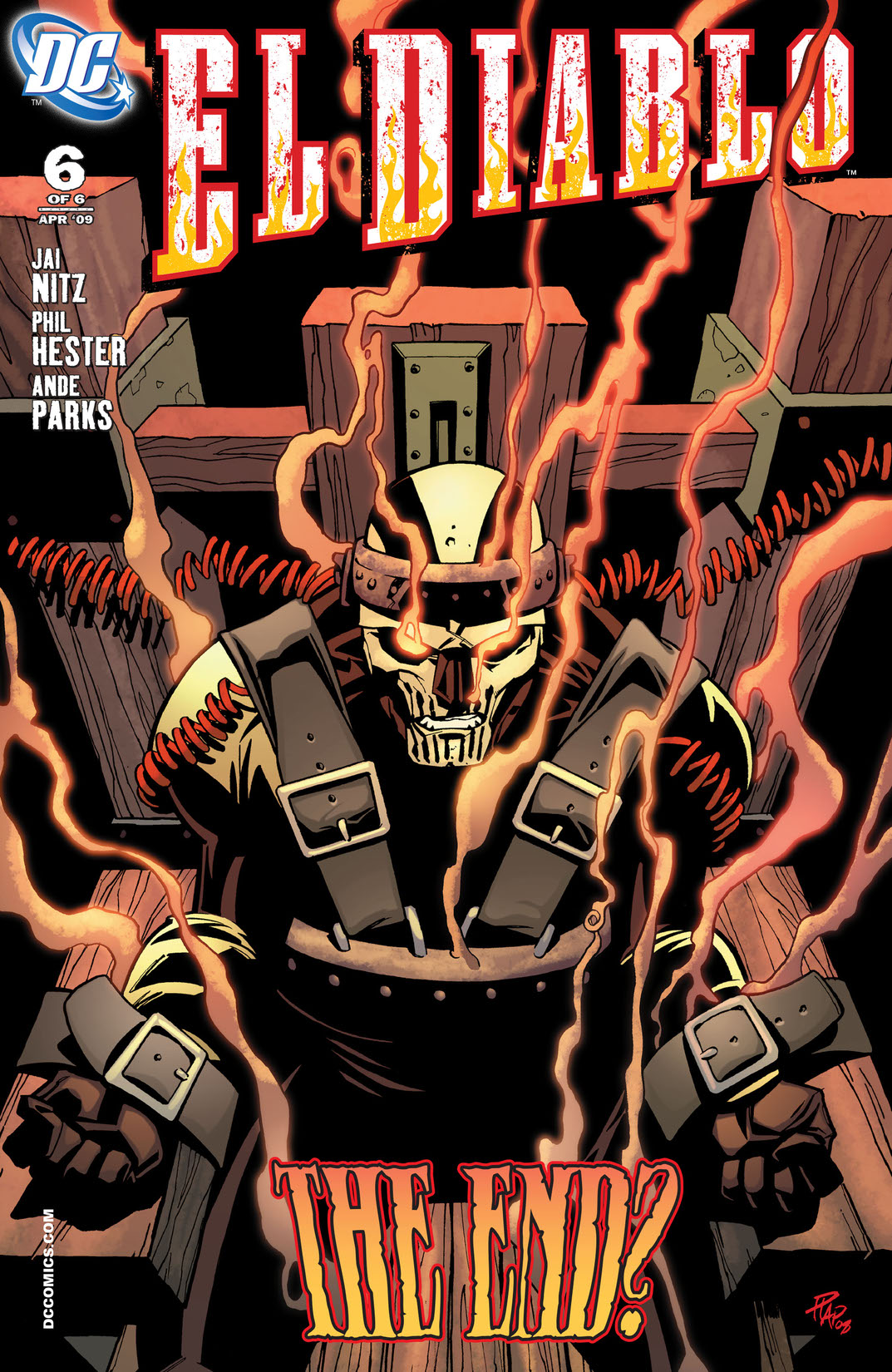 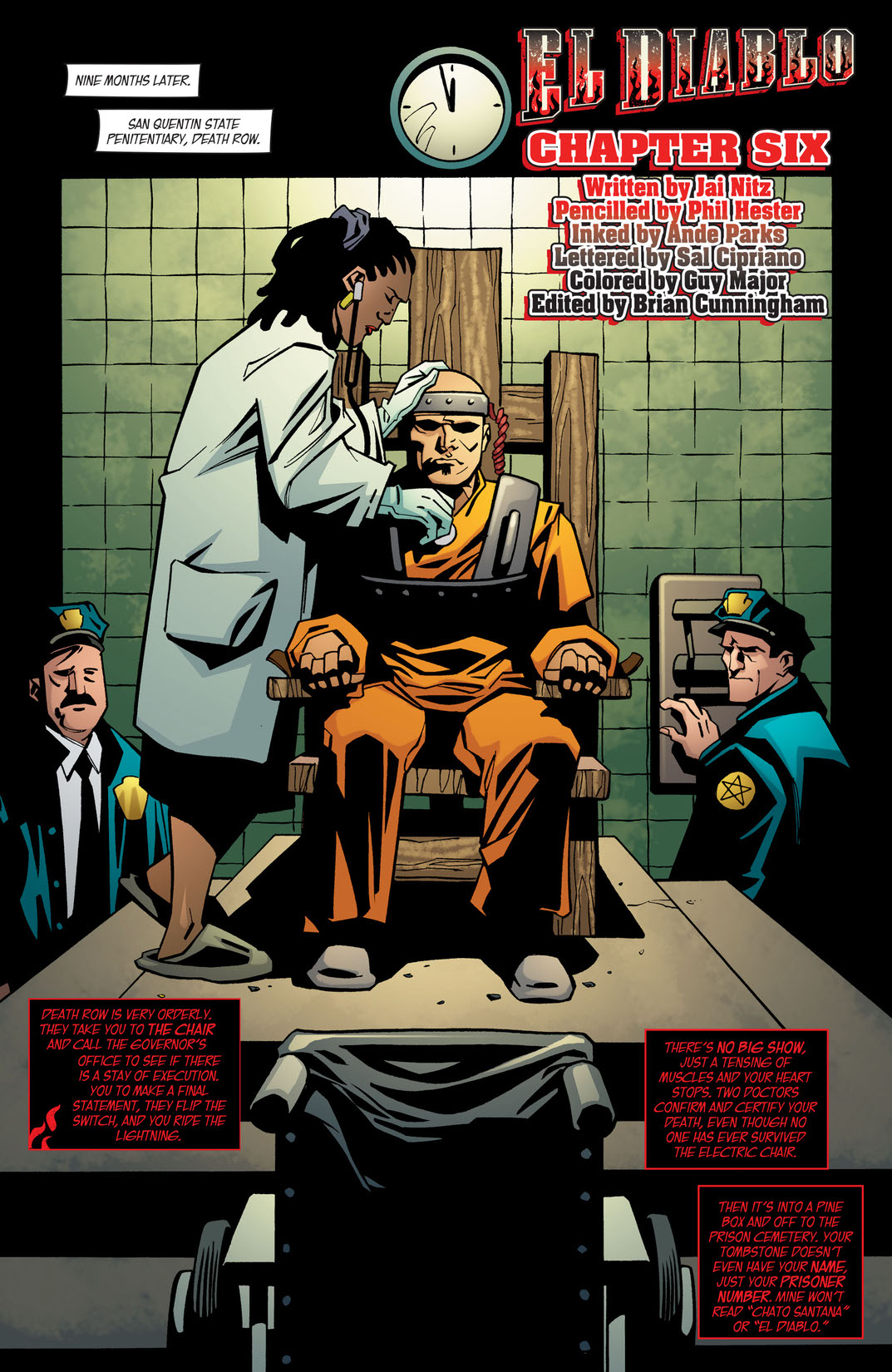 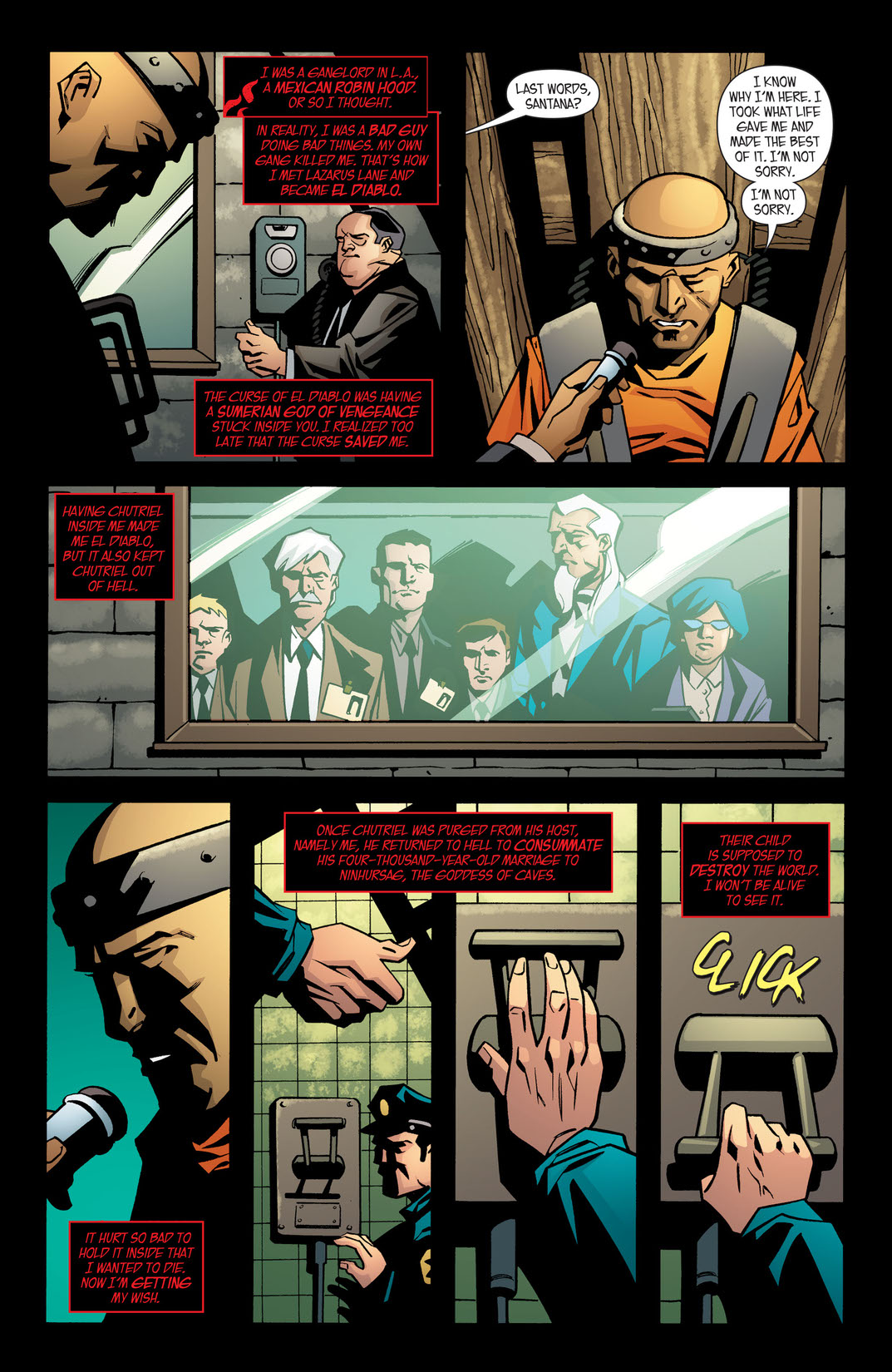 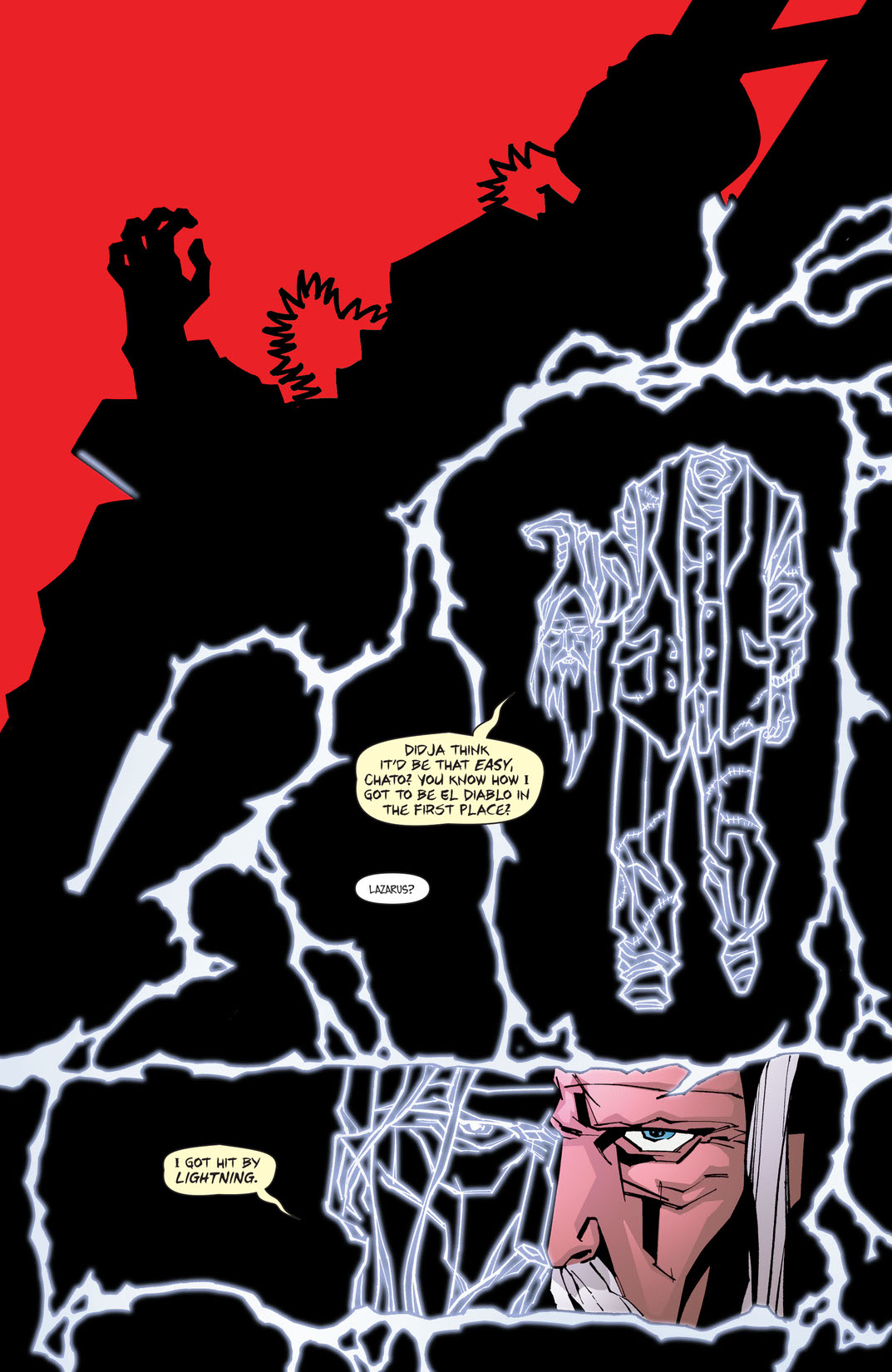 The fiery finale! He's lost his allies, his girlfriend and his soul-now former mob lord Chato Santana, the new El Diablo, must use all his Tony Soprano-like cleverness to escape the death penalty.