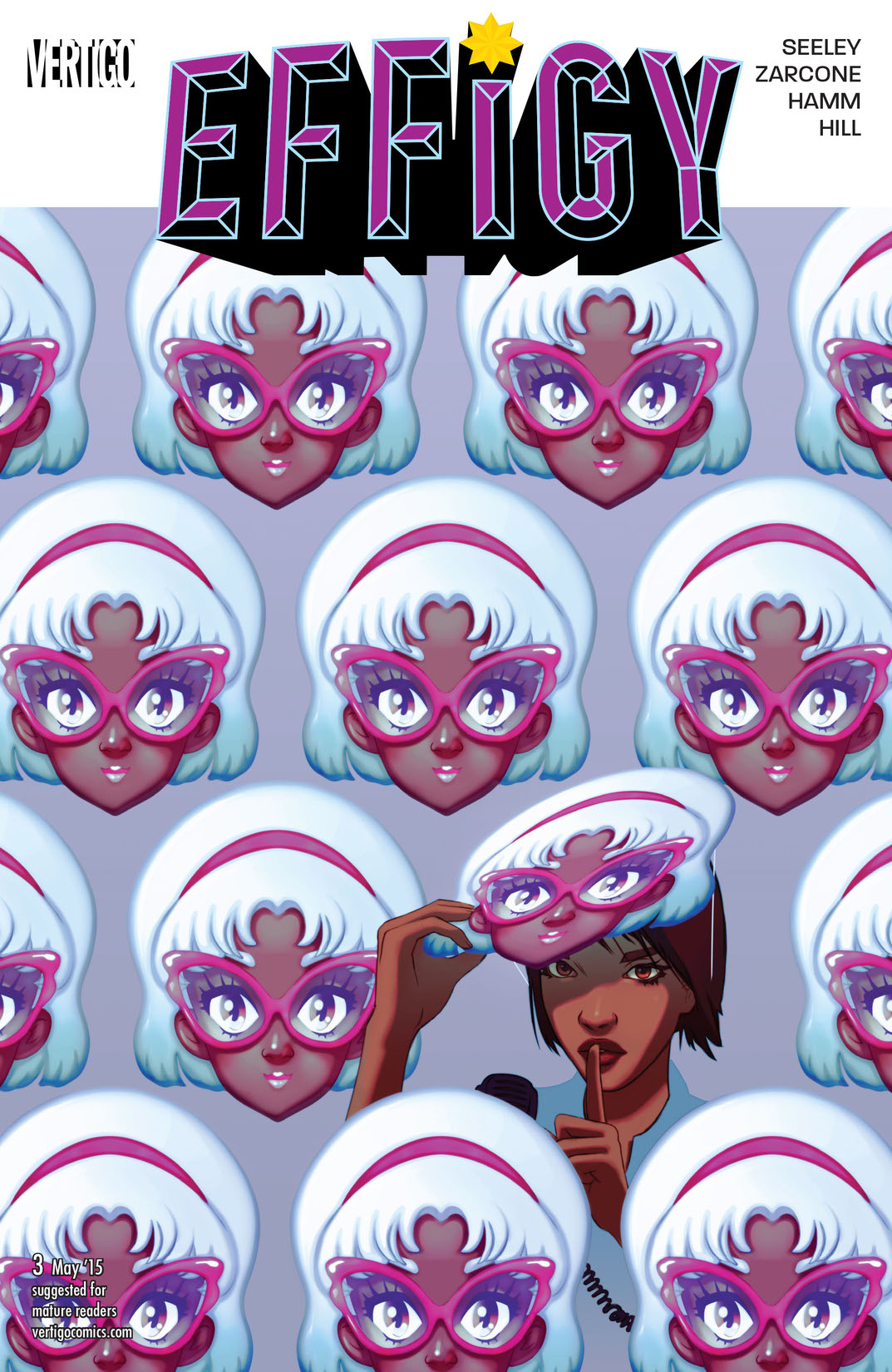 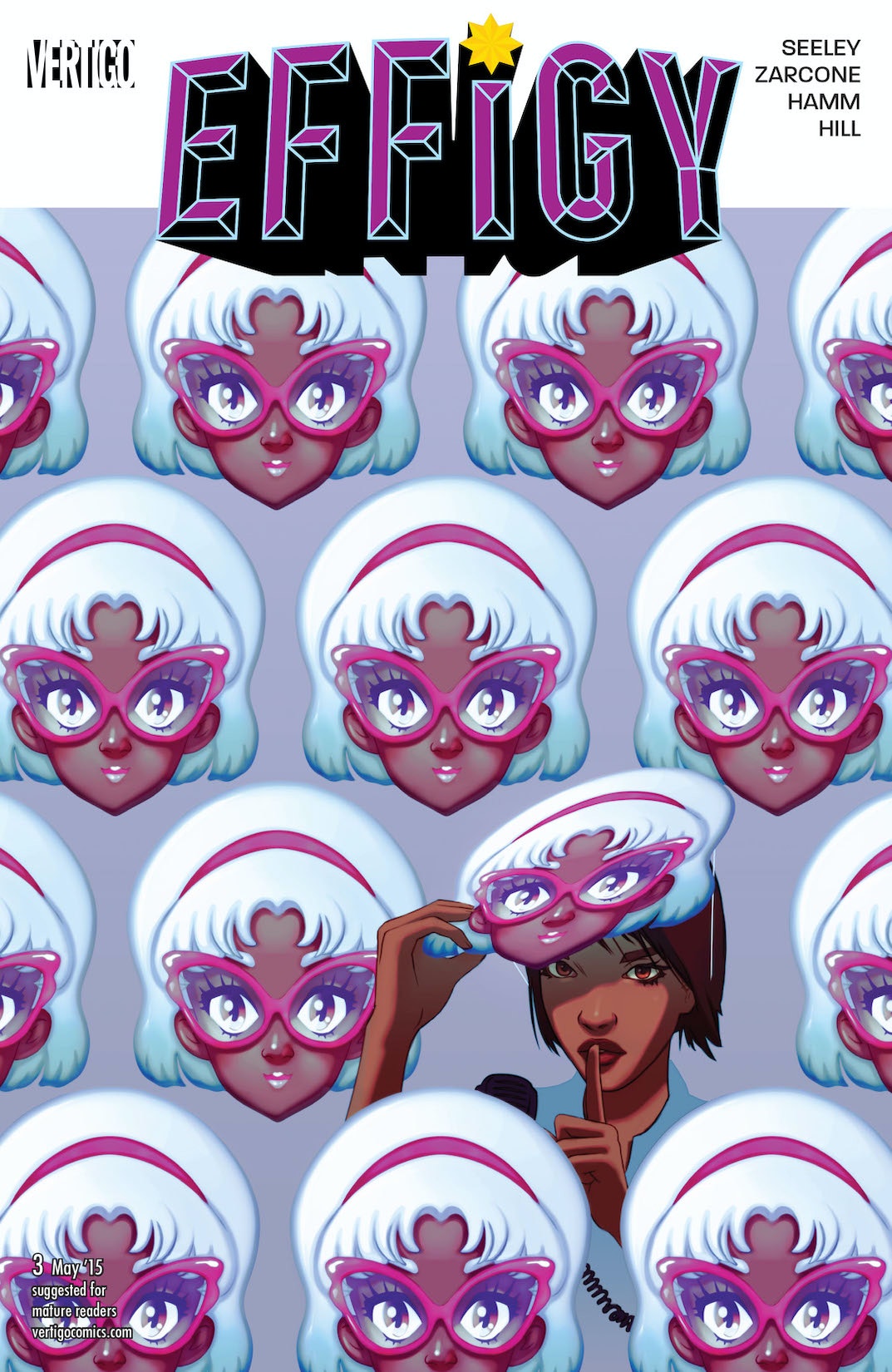 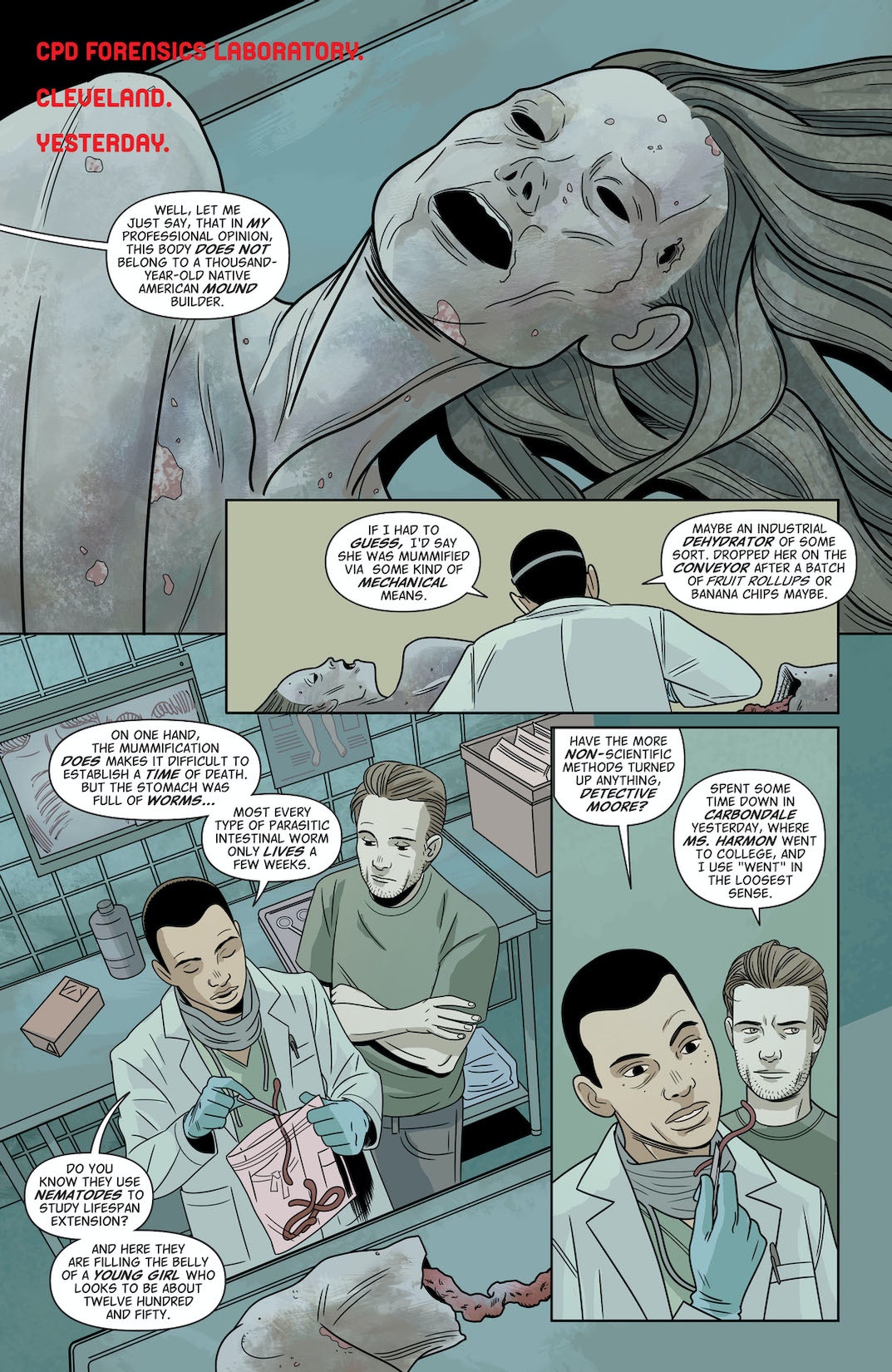 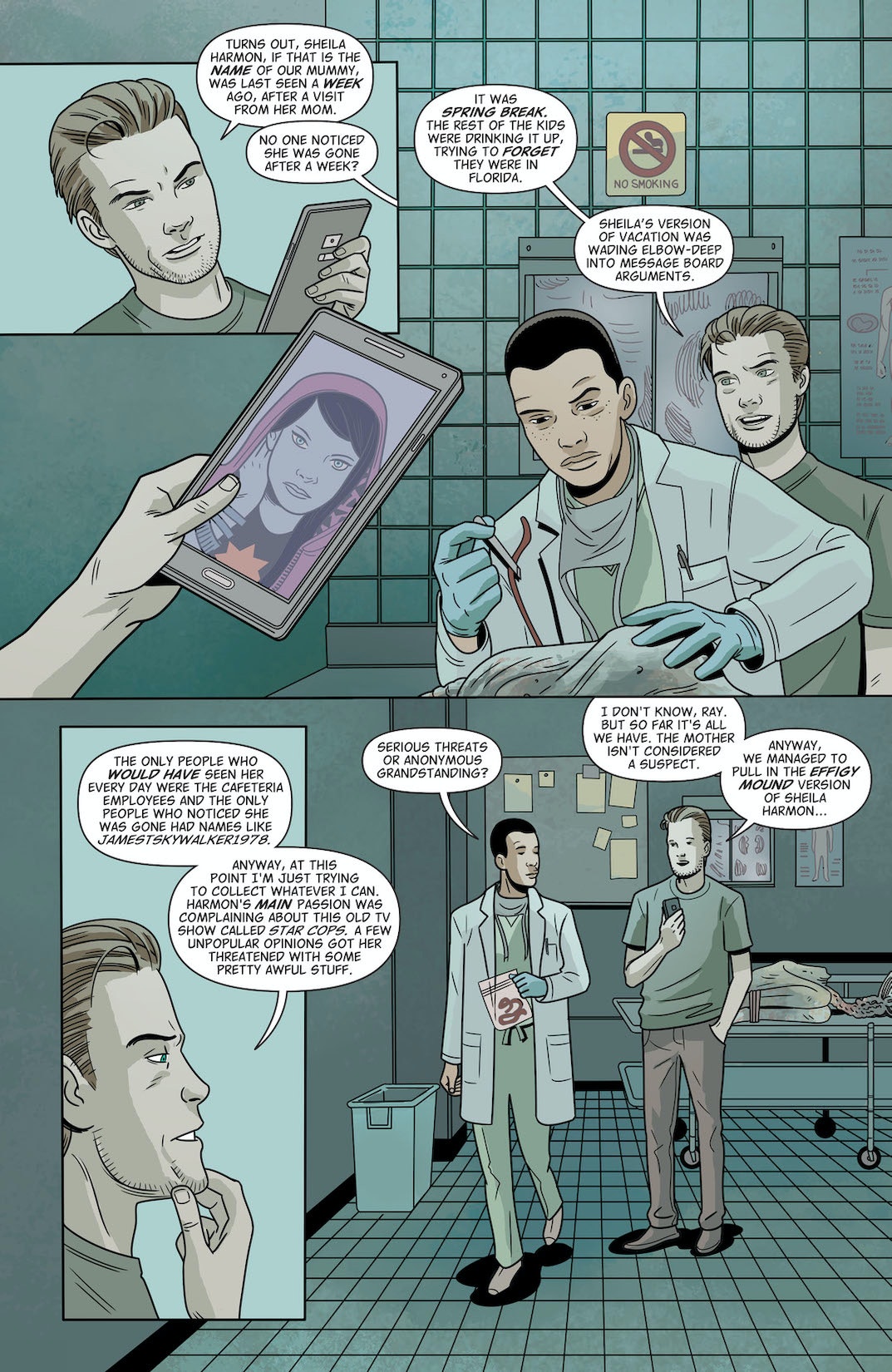 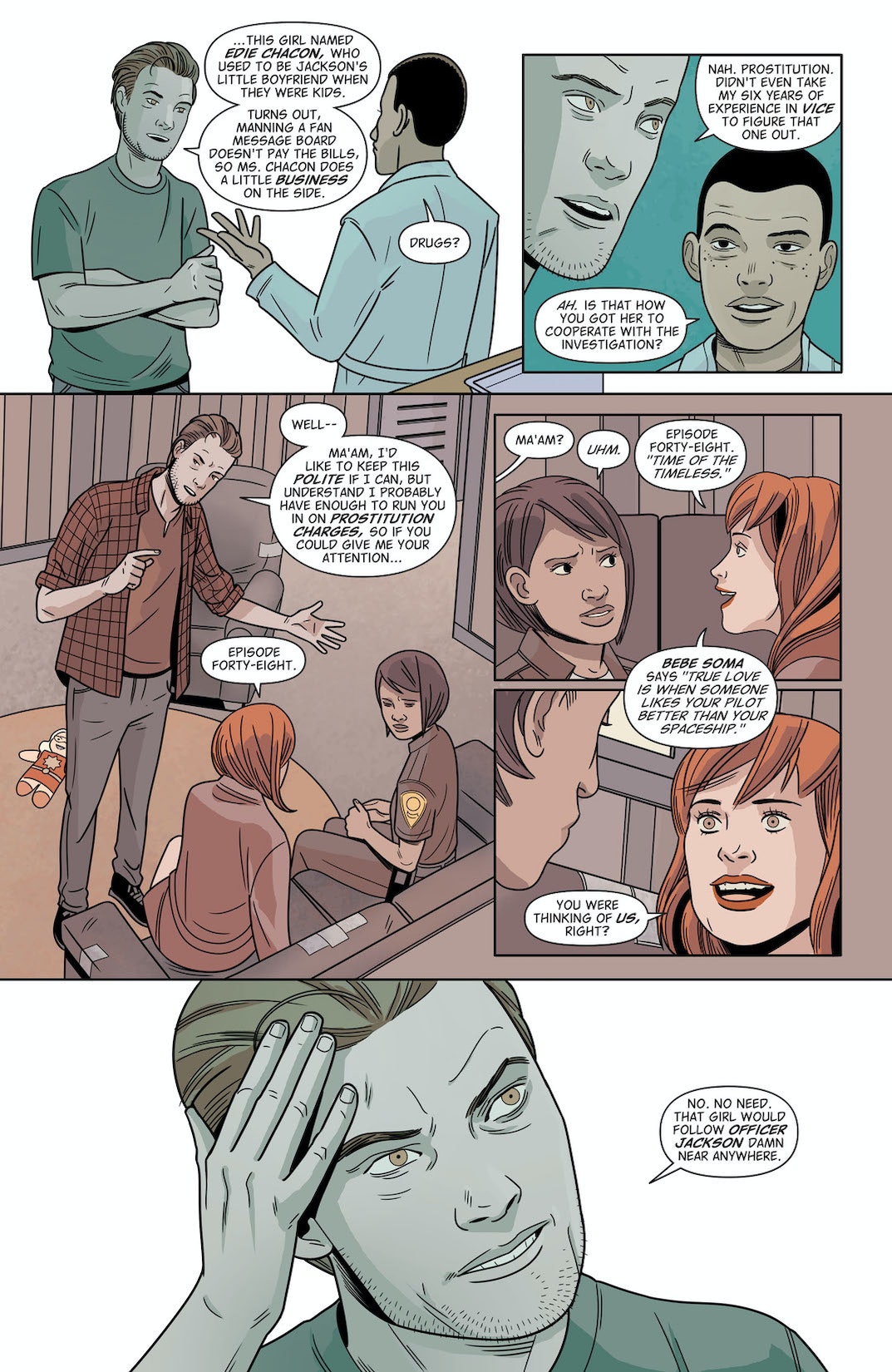 Officer Chondra Jackson is teamed with a television-hating homicide detective and an obsessed fan to search for a killer at the “Star Cop Fan Corps Con.” Plus, Chondra reunites with a former co-star to get a glimpse of the life she left behind.