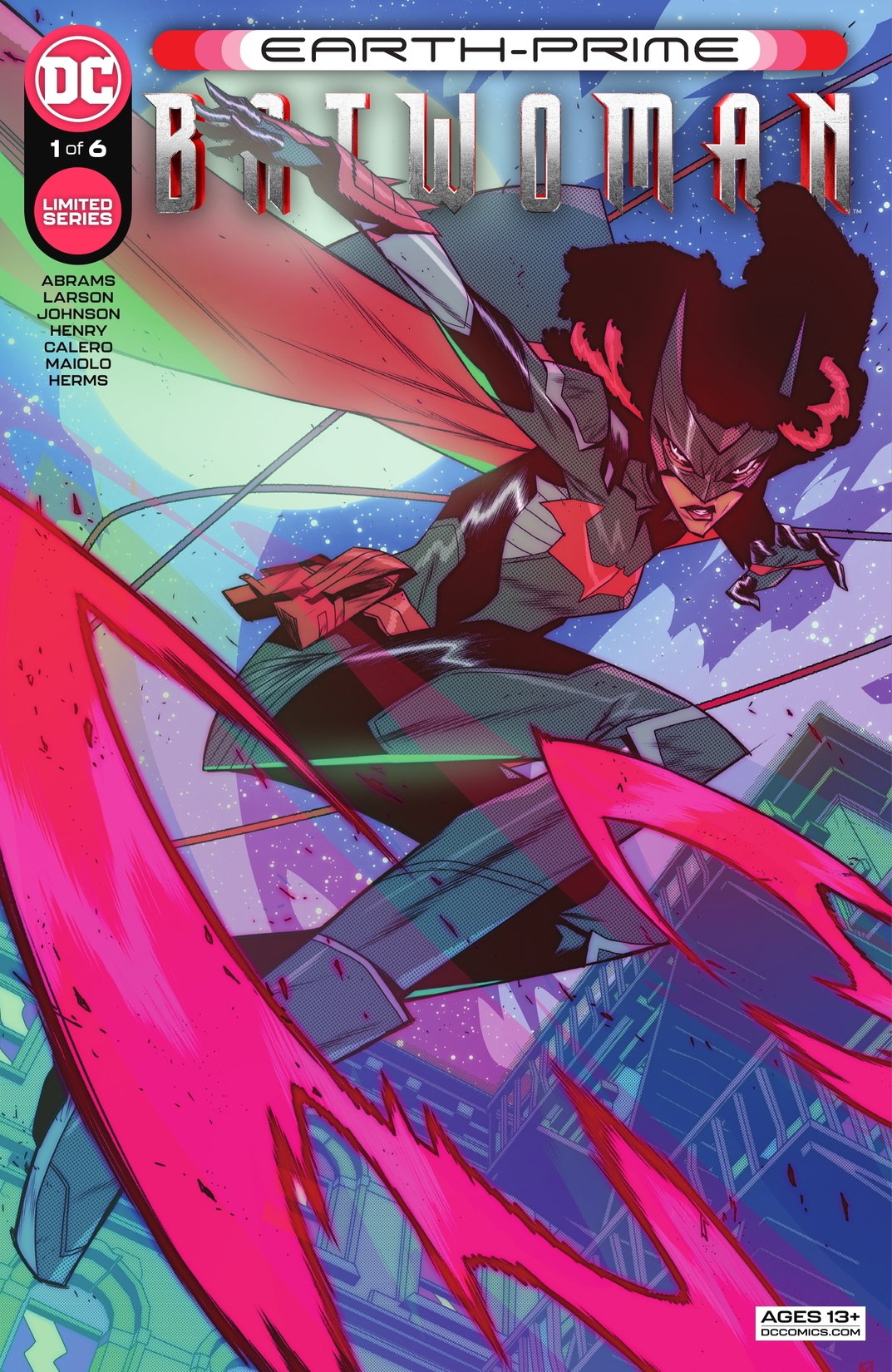 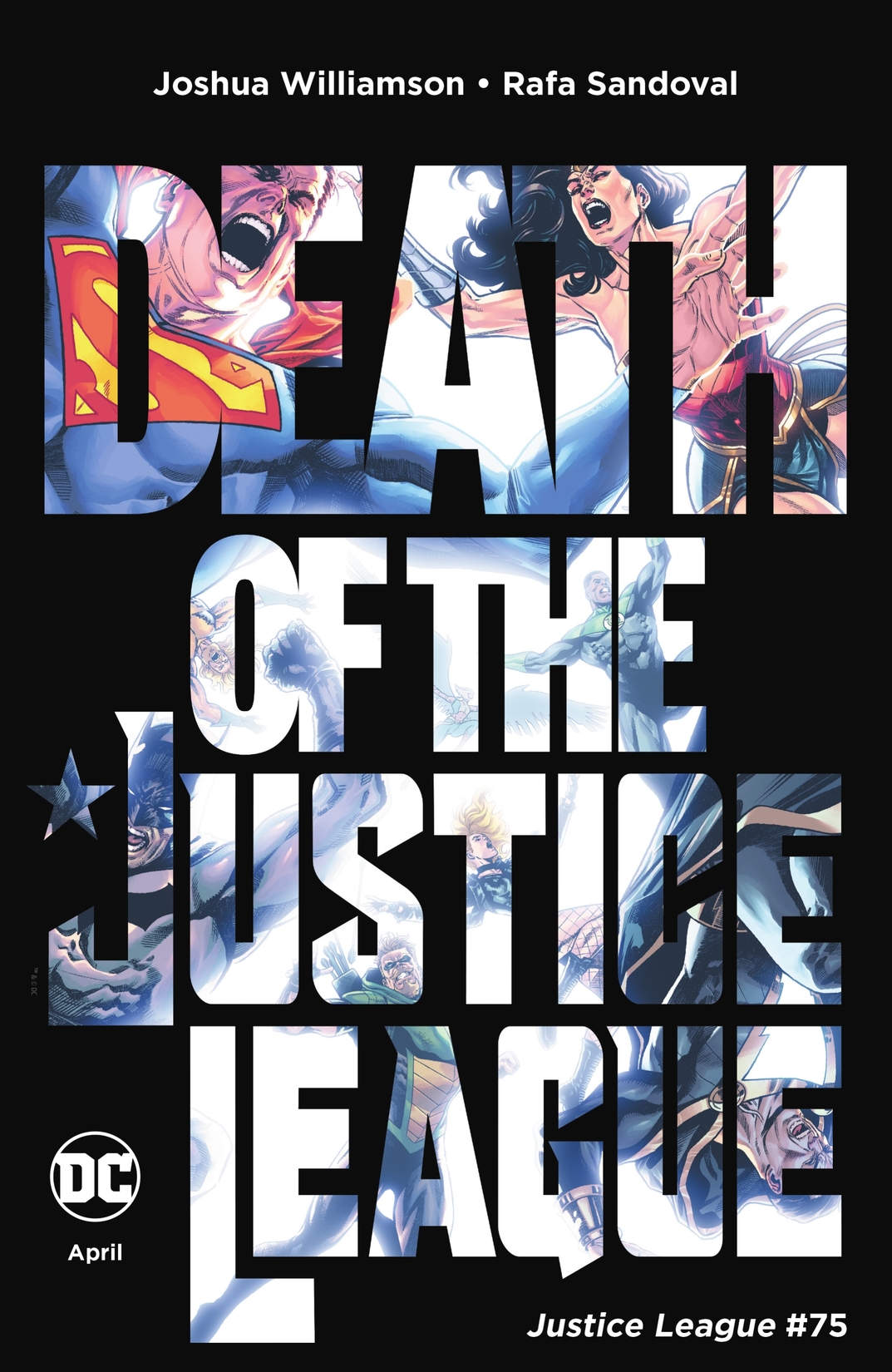 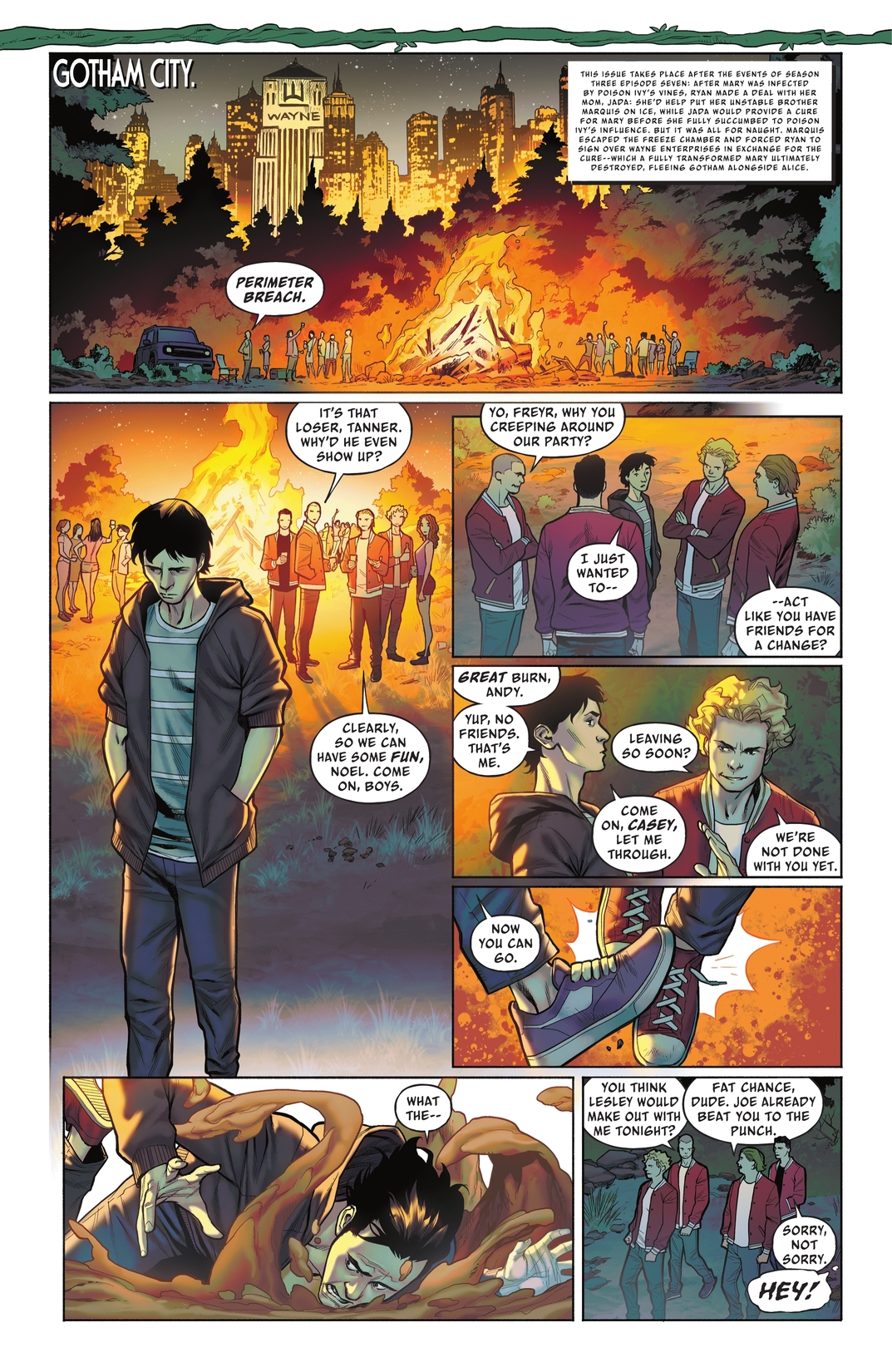 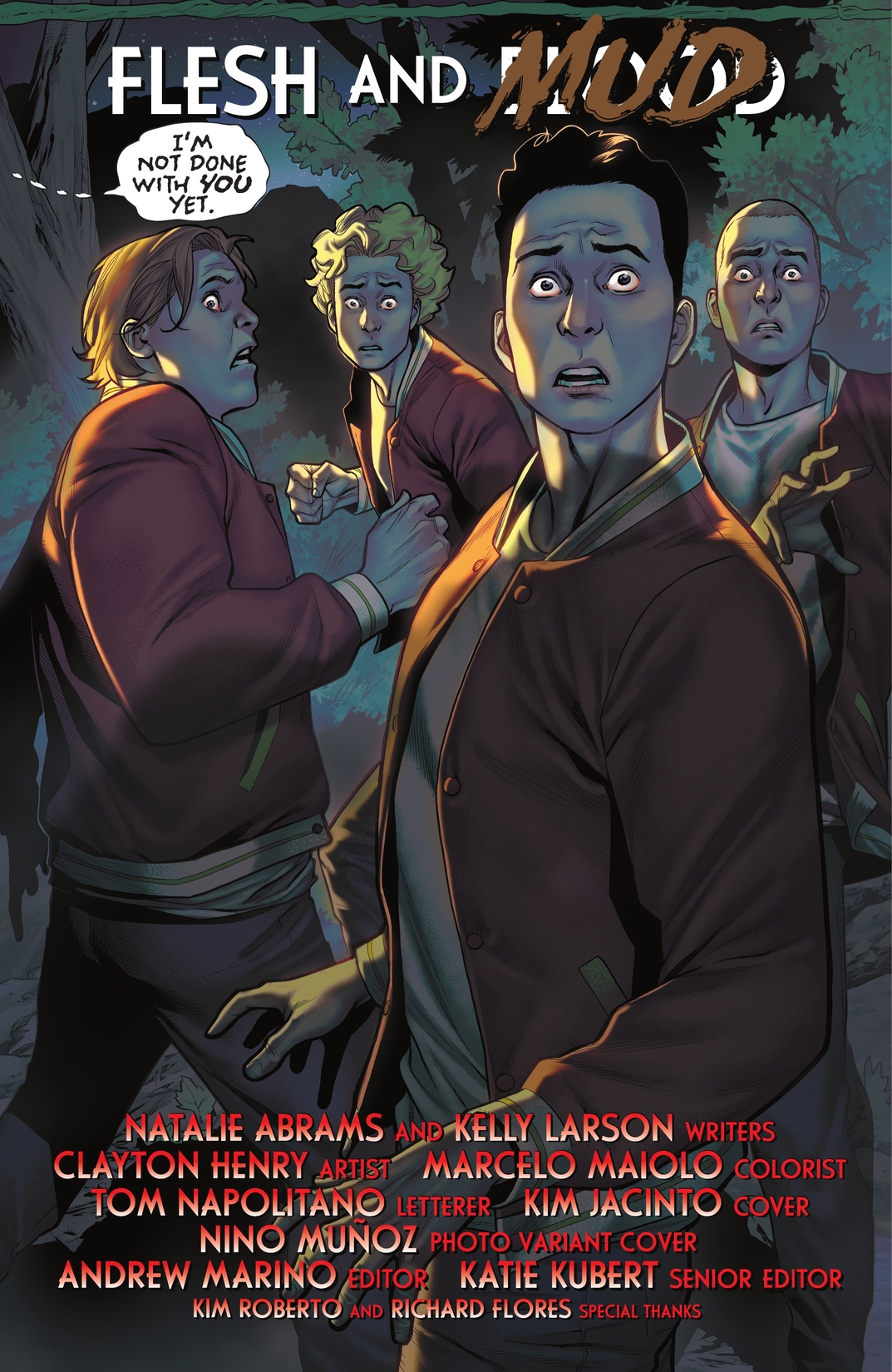 Spinning out of the hit CW shows, Earth-Prime continues the adventures of your favorite heroes from the small screen. While each issue focuses on a different Arrowverse series, a threat lurks in the background, out to finally bring these heroes to their knees! Ever since the tech that created many of Batman’s rogues hit the streets, Ryan Wilder has been running herself ragged trying to contain the new villains popping up around Gotham City. But when Clayface’s mud binds itself to a local high schooler, Batwoman will need help from an unexpected source in order to contain this muddy foe! Also, follow how Luke Fox balances his life as a superhero and a boyfriend!