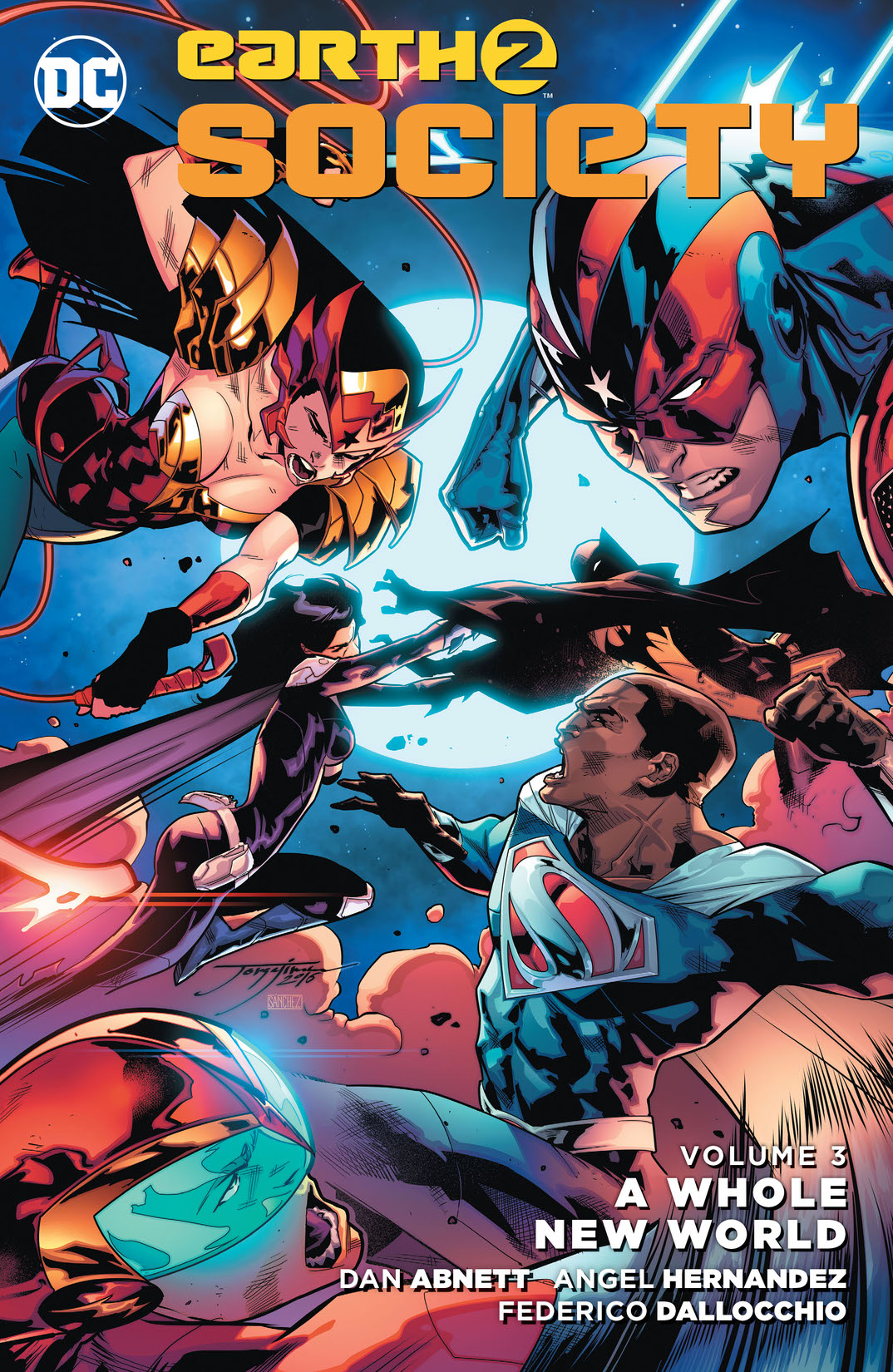 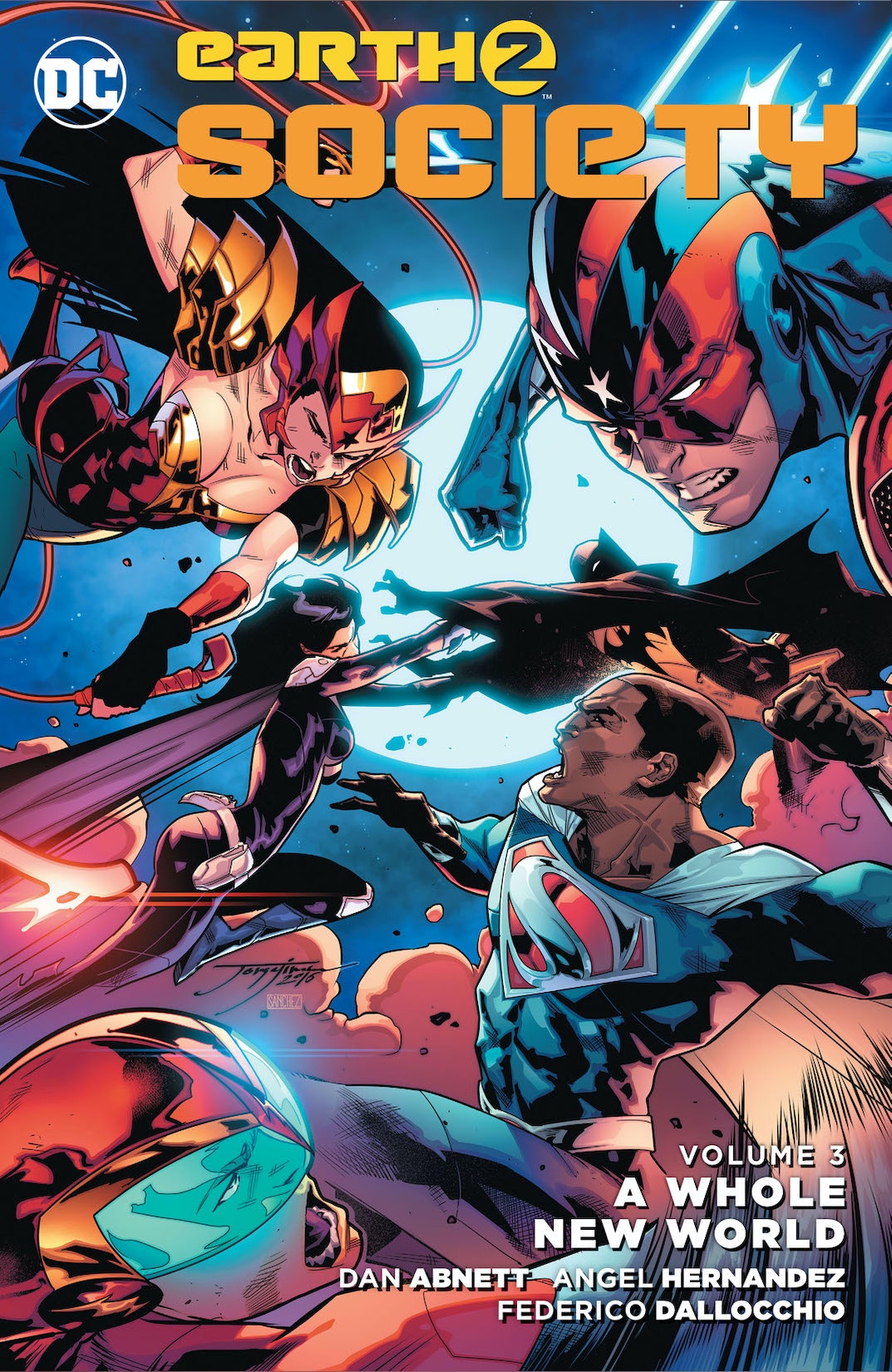 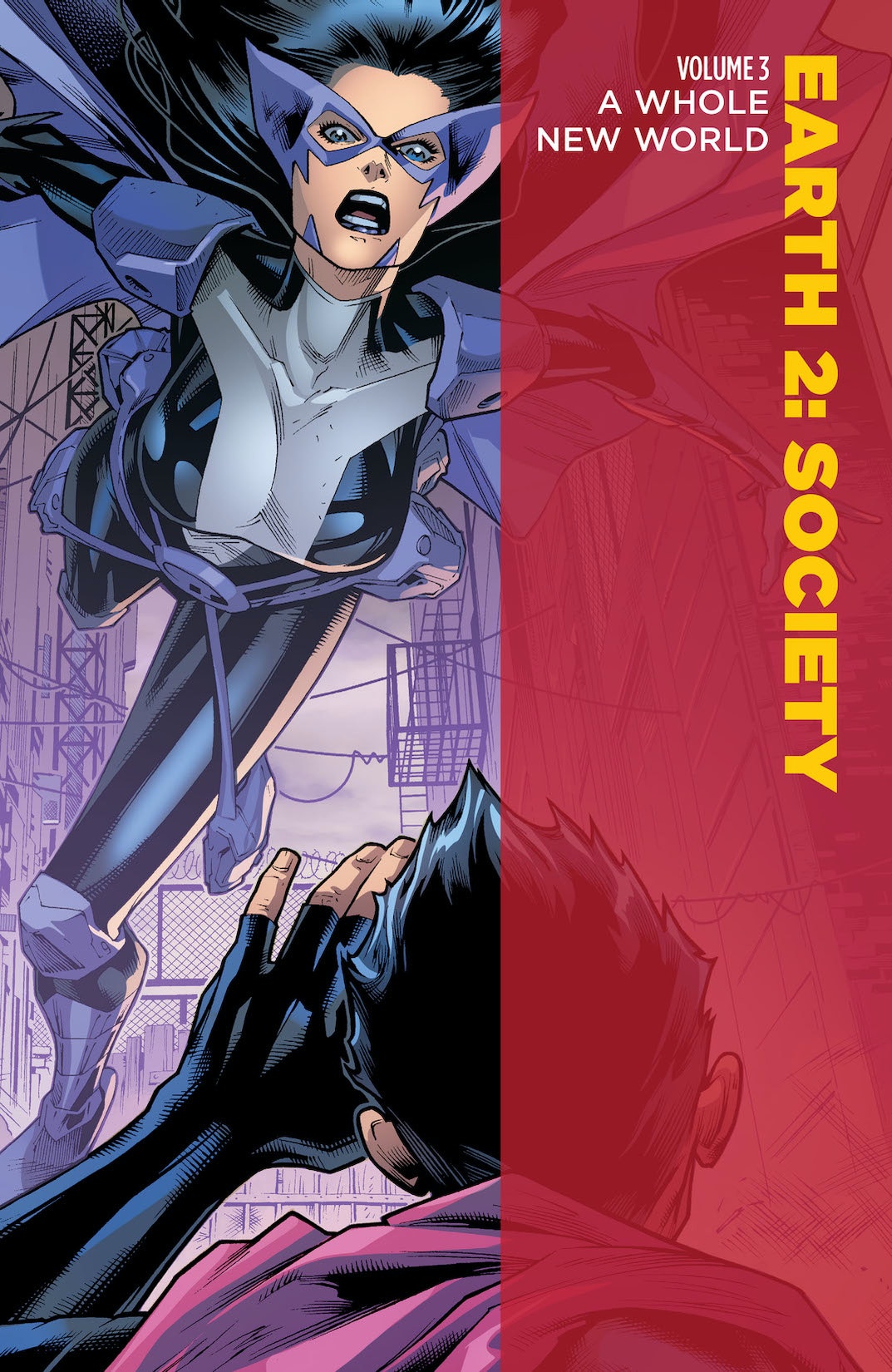 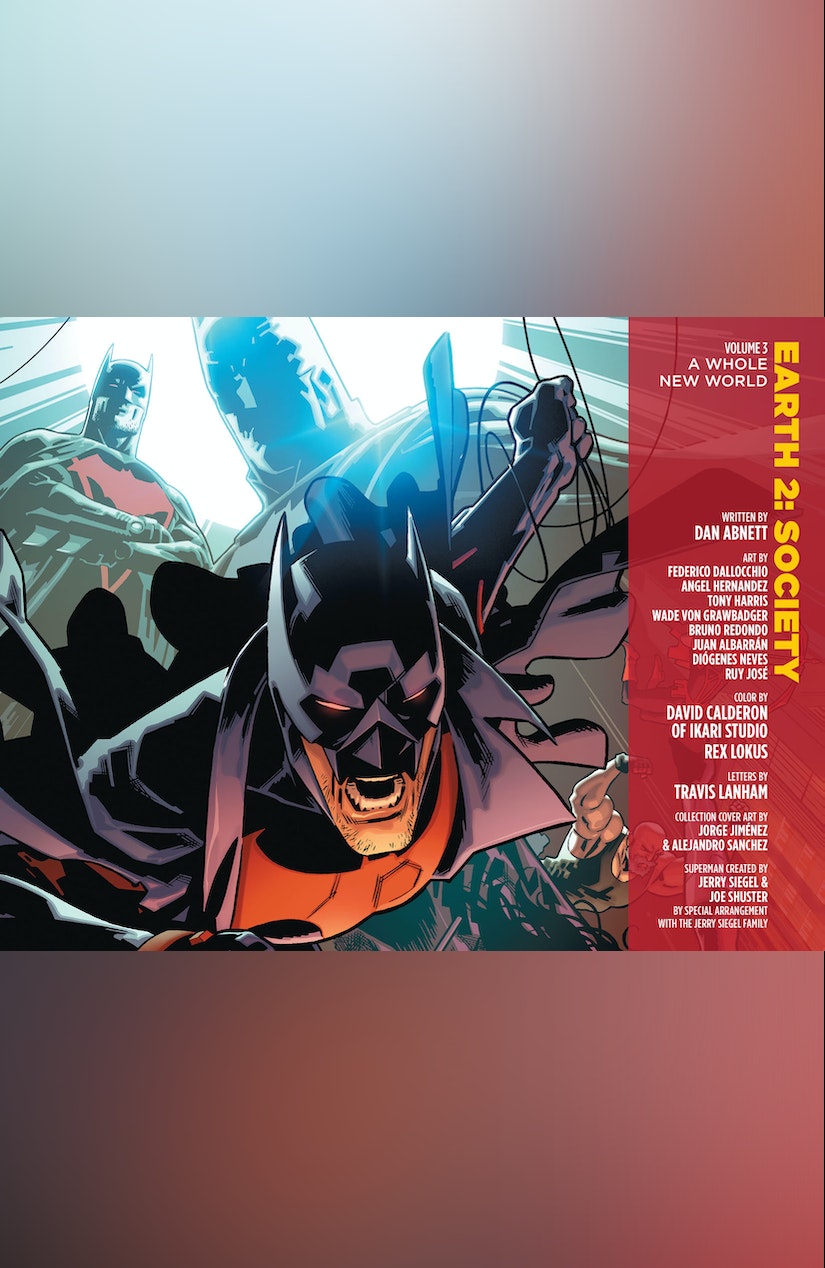 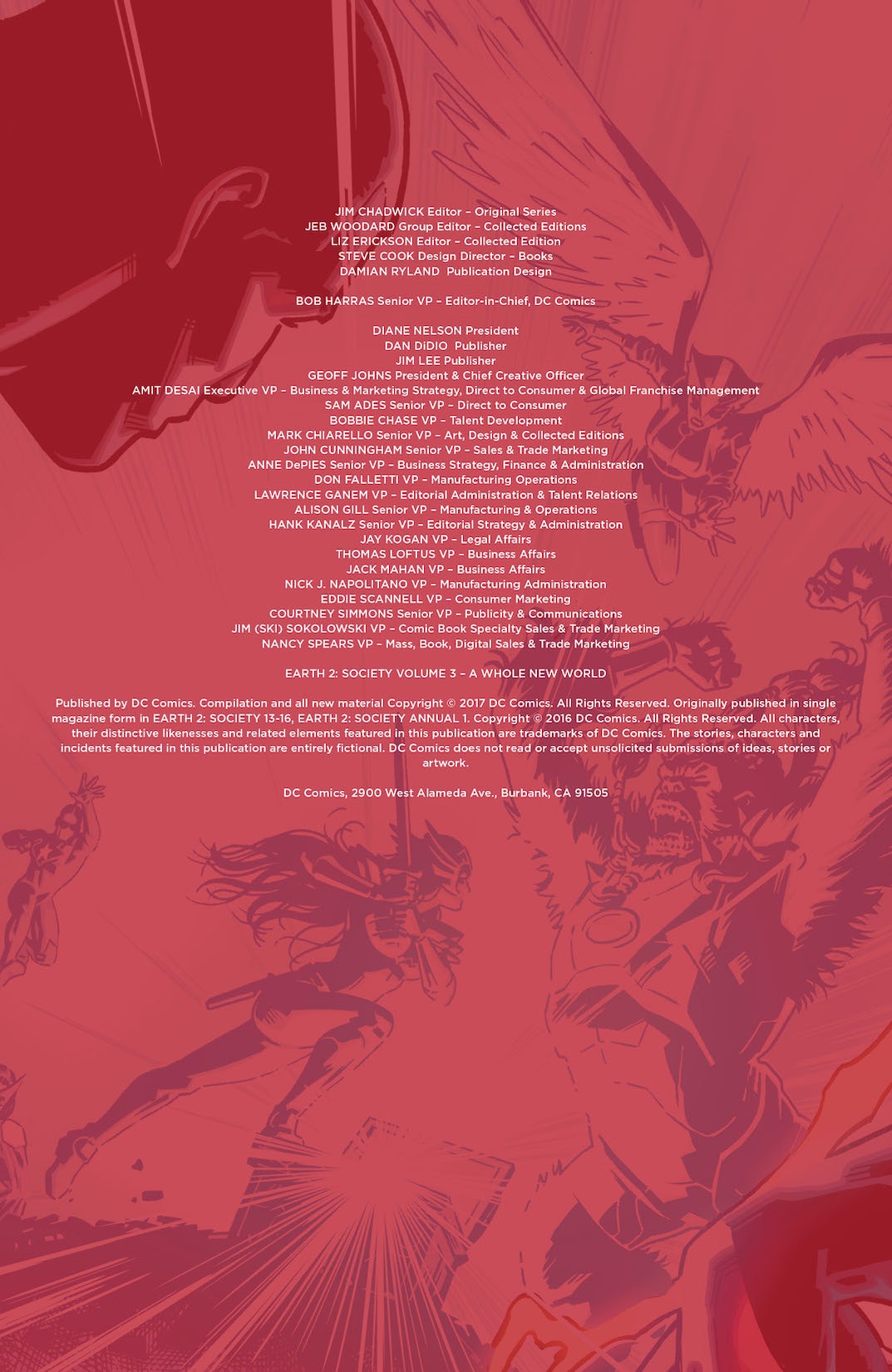 For the first time since their planet was destroyed, the citizens of Earth-2 finally see a path forward. But for some Wonders, it’s not enough. Not when there’s a chance to bring back what they’ve all lost: Earth itself. Fury, the daughter of Wonder Woman, has arrived with an Amazonian artifact called the Pandora Casket, which possesses the power to recreate the Earth that they’ve lost…or destroy the new one that they’re creating. But the choice of whether or not to use the Pandora Casket might not lie with the Wonders. The Ultra-Humanite wants to create the world in his own image, and he’s engineered an army to take the artifact for him. These super-powered Humanites are strong enough to take on the Wonders. Legendary writer Dan Abnett (AQUAMAN, TITANS) and artists including Angel Hernandez (Star Trek/Green Lantern) and Federico Dallocchio (SUICIDE SQUAD) bring massive changes to Earth-2 and the Wonders. Collects EARTH 2: SOCIETY #13-16 and EARTH 2: SOCIETY ANNUAL #1.