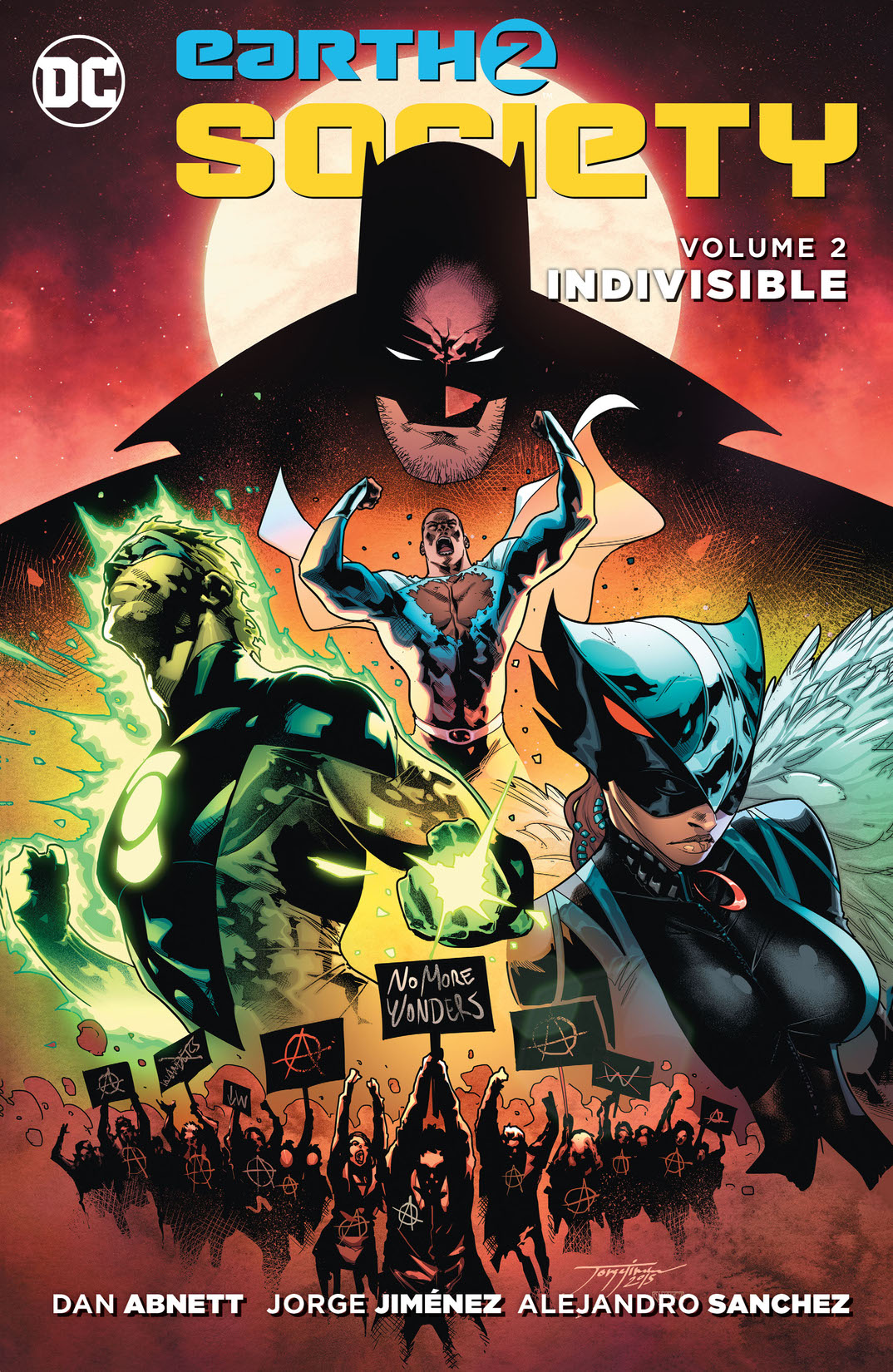 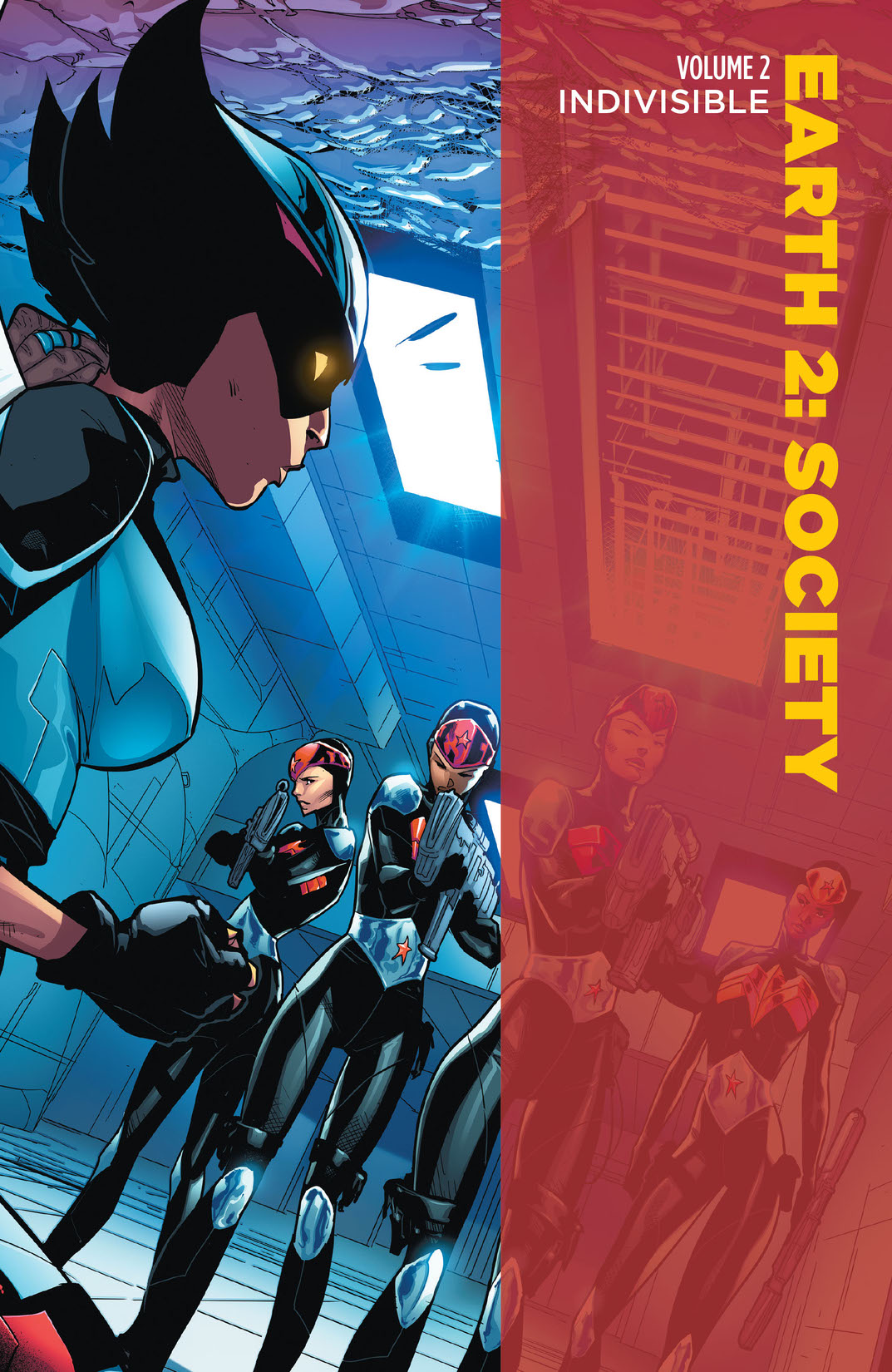 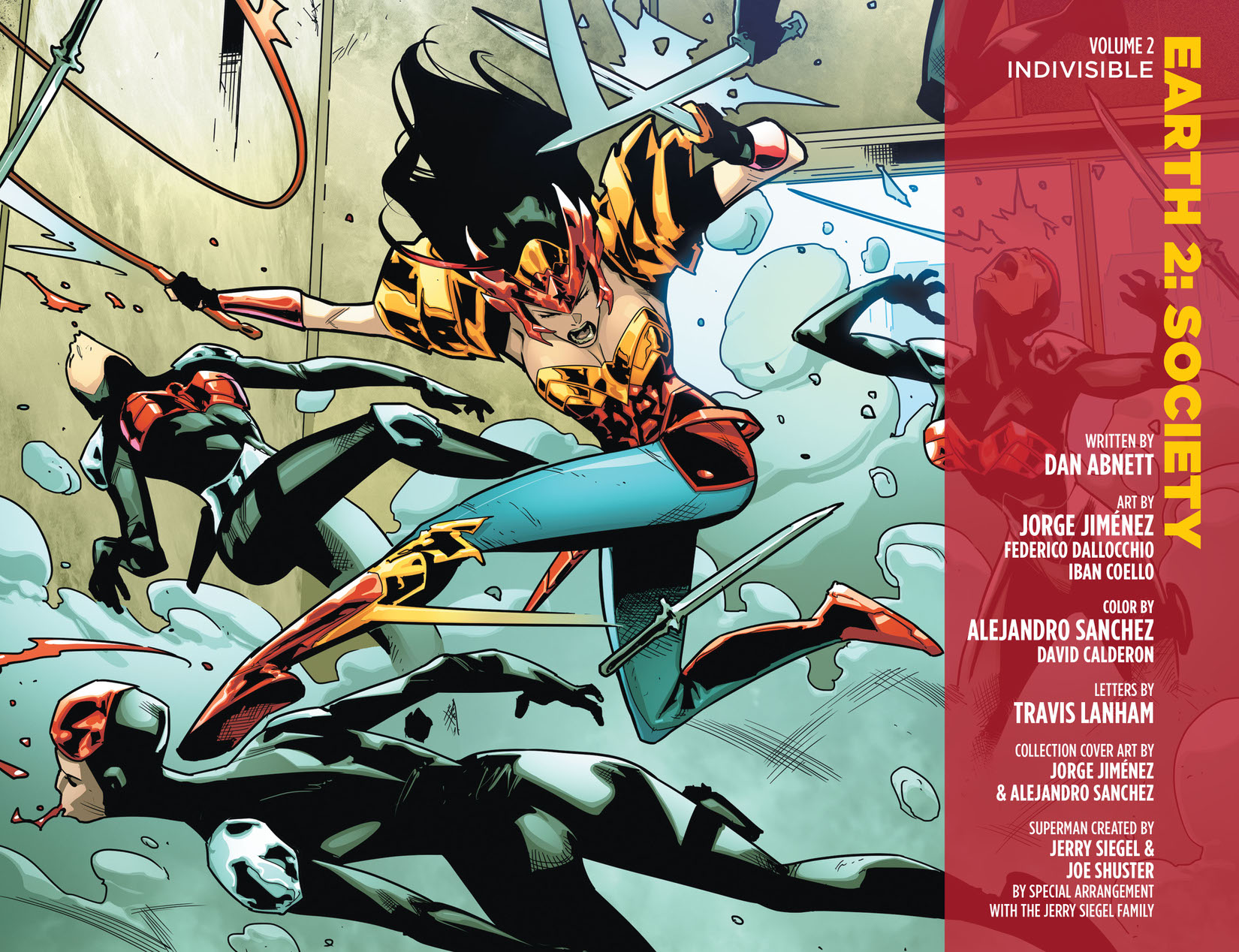 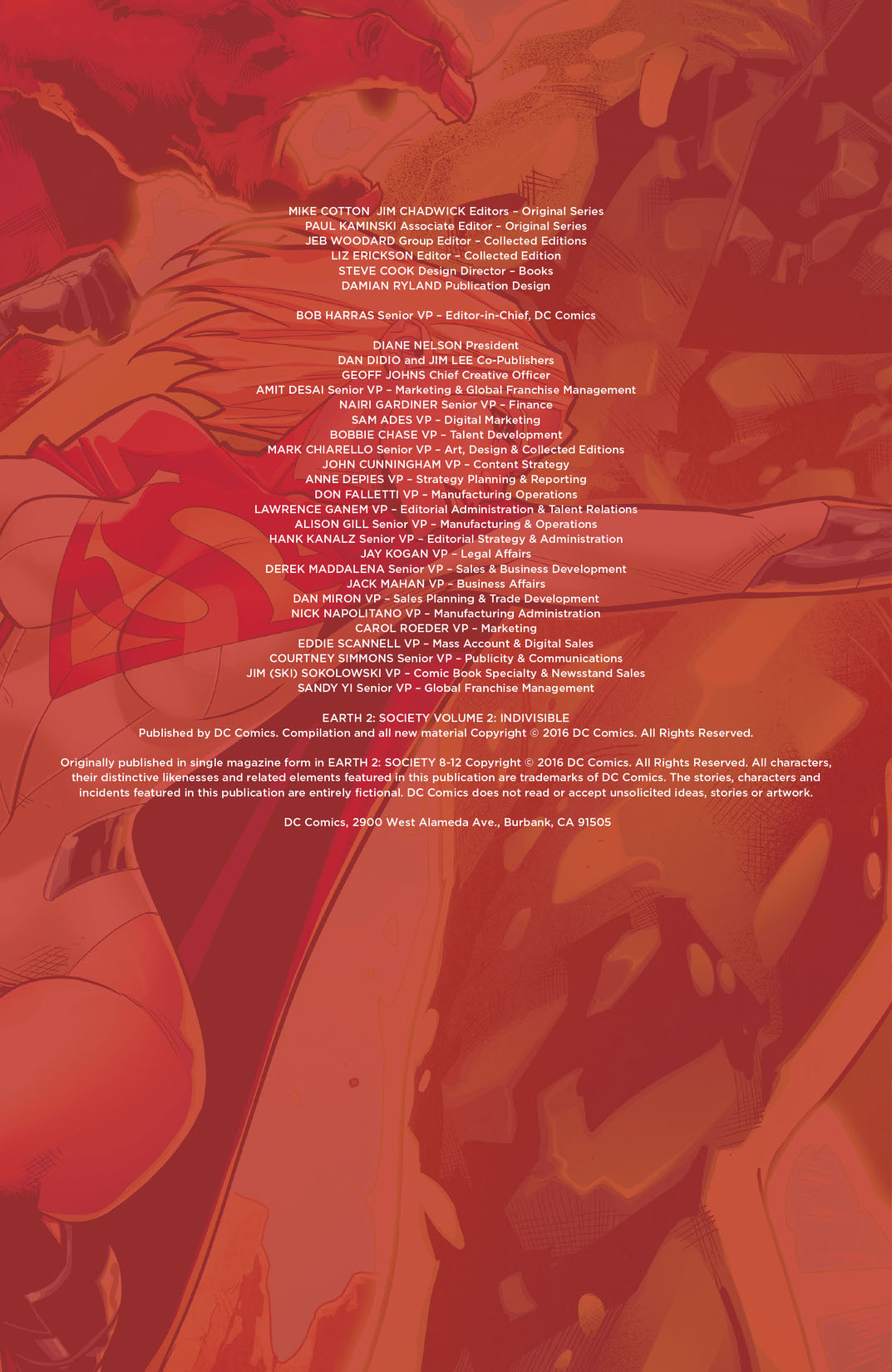 Earth and its greatest champions have never felt so familiar-or so alien-in this alternate take on the DC Universe by writer DAN ABNETT (AQUAMAN, GUARDIANS OF THE GALAXY) and artist JORGE JIMÉNEZ (SUPERBOY, EARTH 2: WORLD’S END). Green Lantern, Superman and a World Army cabinet of “Wonders” have assumed leadership roles in an effort to unite the cities of Earth-2…whether the population of the still-rebuilding world likes it or not. But the growing sentiment against metahumans may soon prove moot. Earth-2 is a geologically barren world, unable to produce vital natural resources for its newly arrived inhabitants. And the resources that do exist are rapidly dwindling, prompting cities to wage all-out war against each other. Even as the Wonders struggle to prevent the last of a civilization from renewing its violent history, Batman and his allies take the battle to the mysterious Mist, who profits from the racketeering of power cells steeped in toxic waste. Unfortunately for them, he’s also recruited a Wonder of his own in Hourman. Meanwhile, Hawkgirl may have uncovered Earth-2’s greatest threat: the world-changing intentions of an Amazon race resurrected by Wonder Woman’s daughter, Fury! Collects EARTH 2: SOCIETY #8-12.