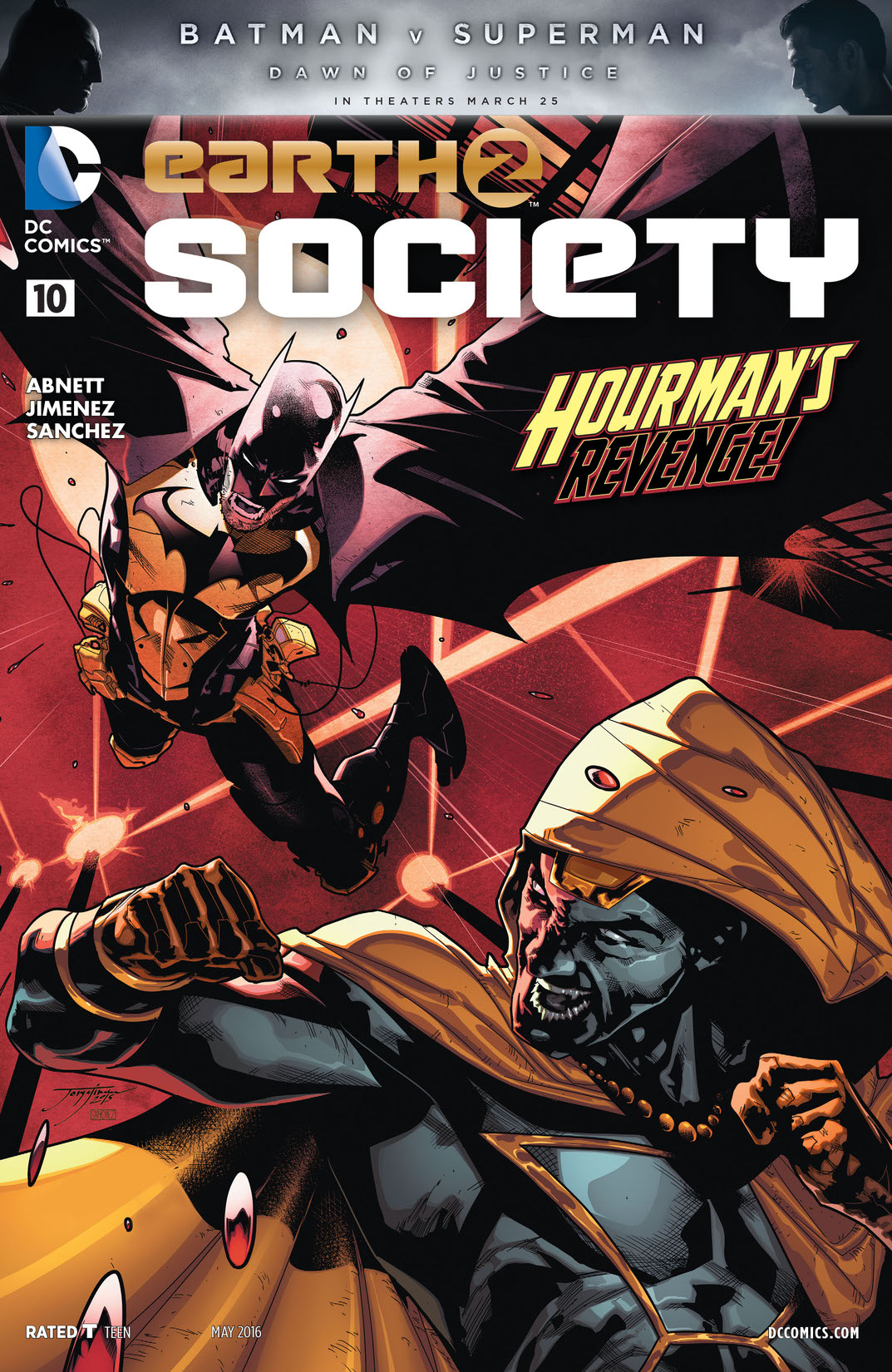 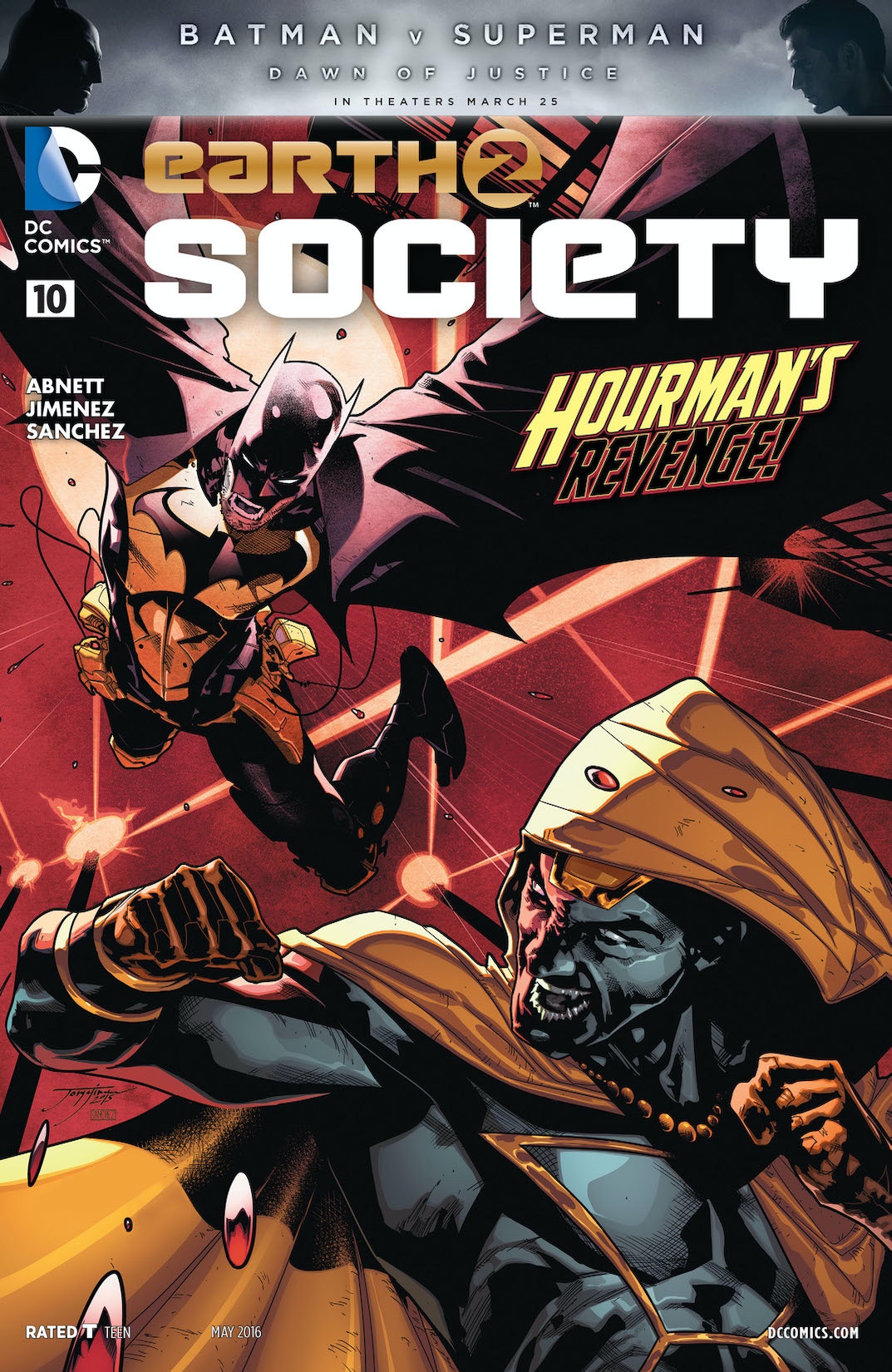 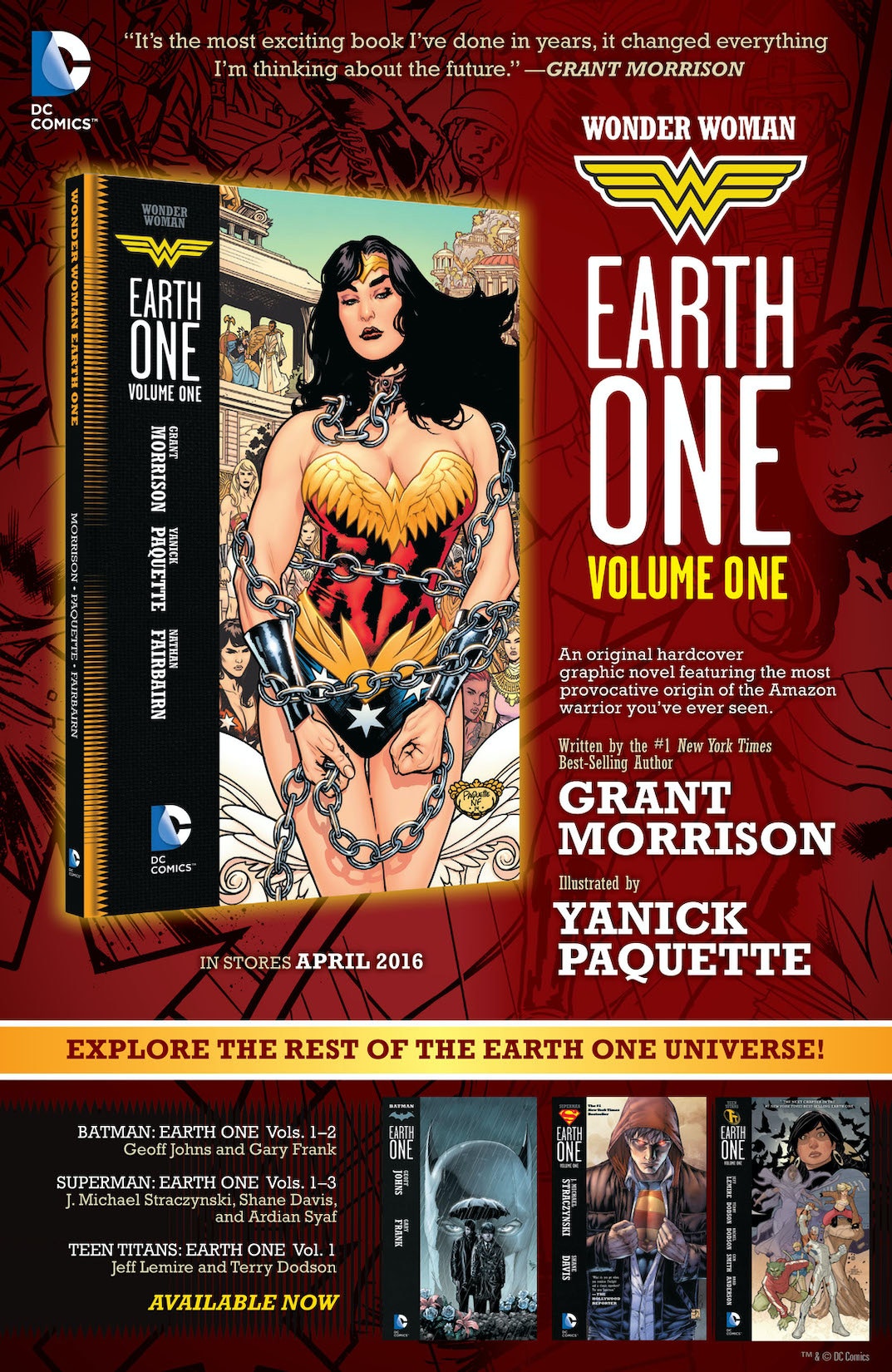 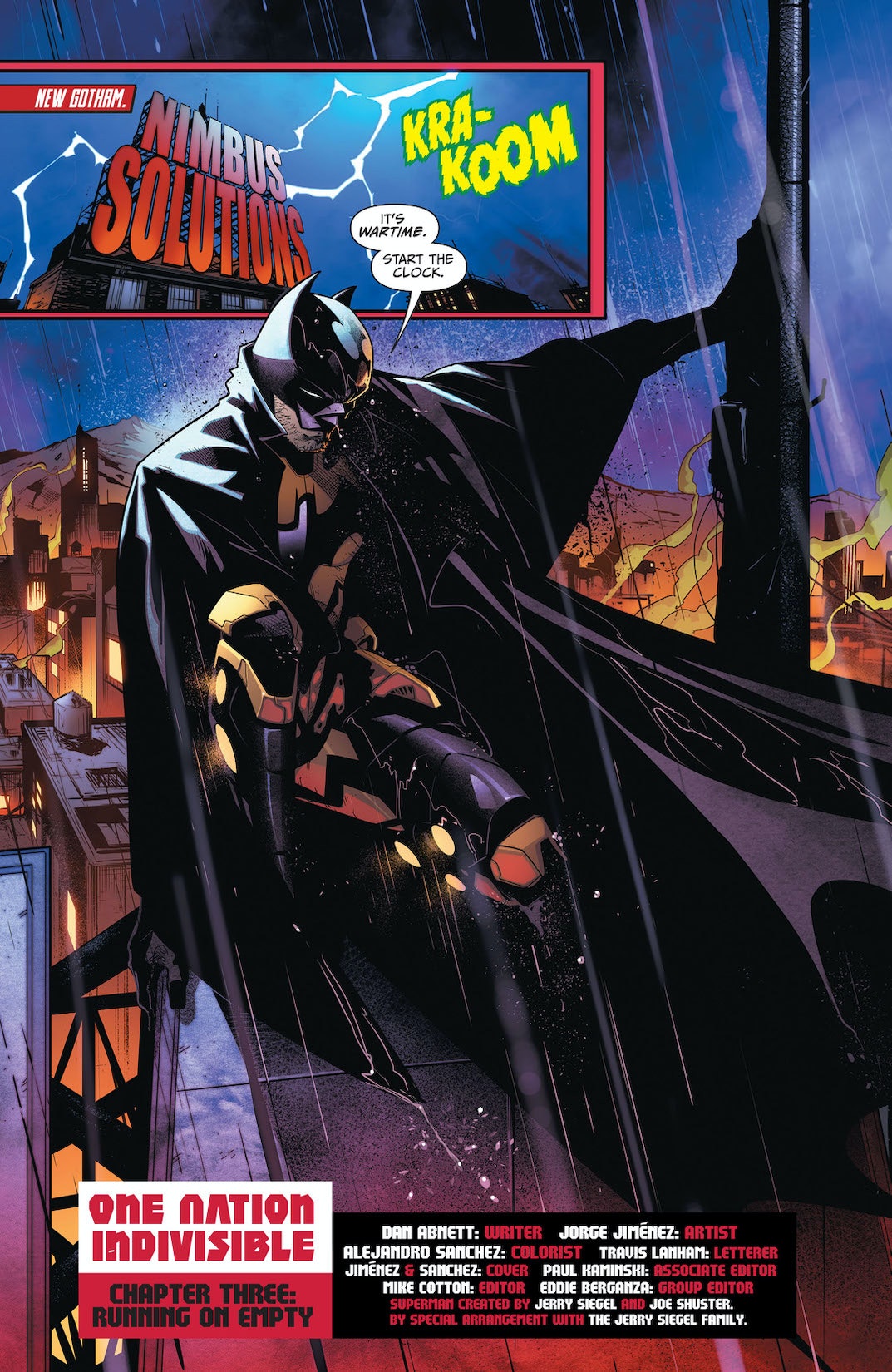 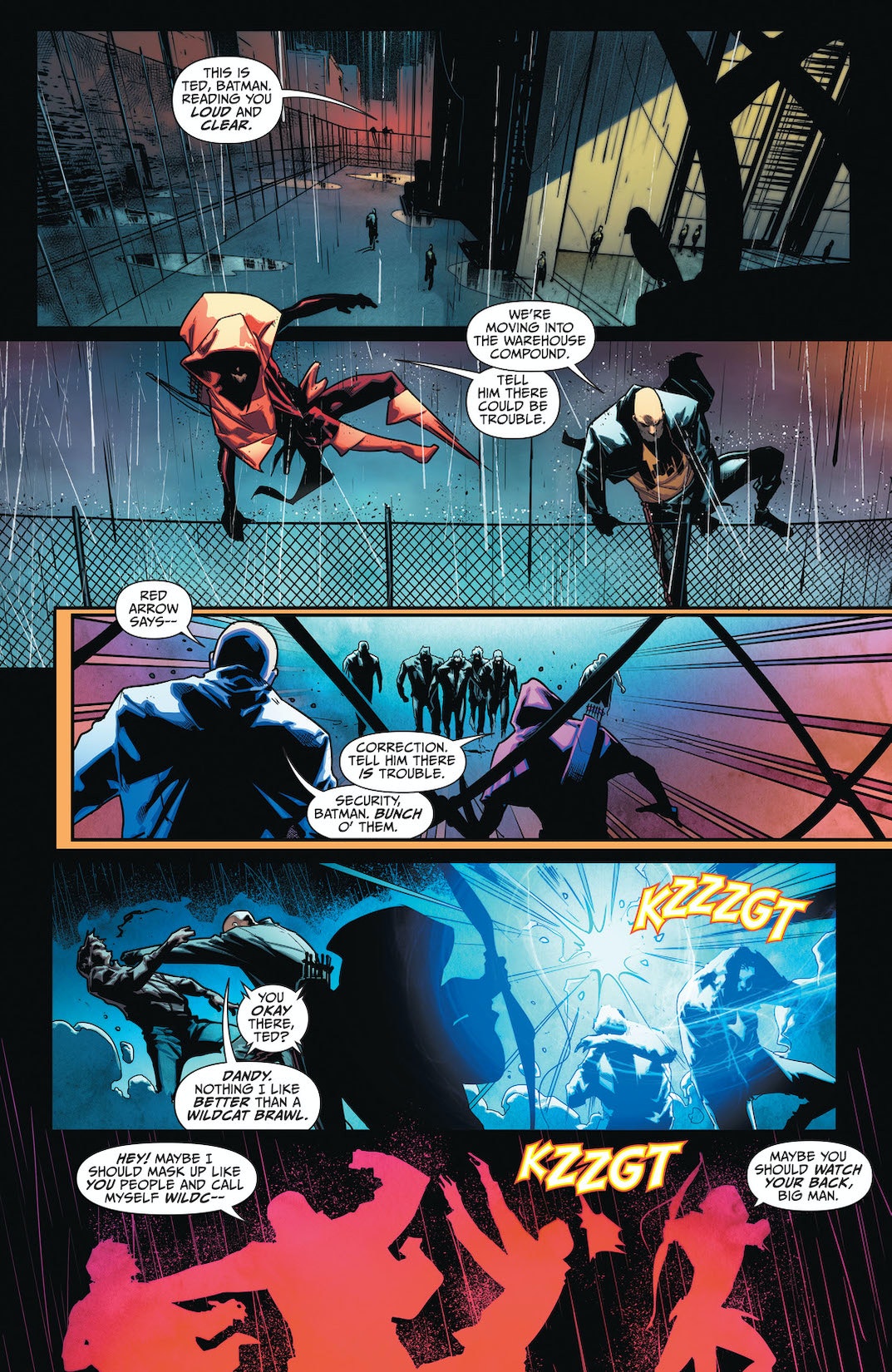 While Batman and his allies fight to keep their city safe from organized crime, Green Lantern and his wonders struggle to prevent the world from toppling into all-out war. But Hawkgirl may have just uncovered a global threat greater than either of those dangers…one that has come with them all the way from Old Earth…the world-changing intentions of the mighty and secret Amazons!