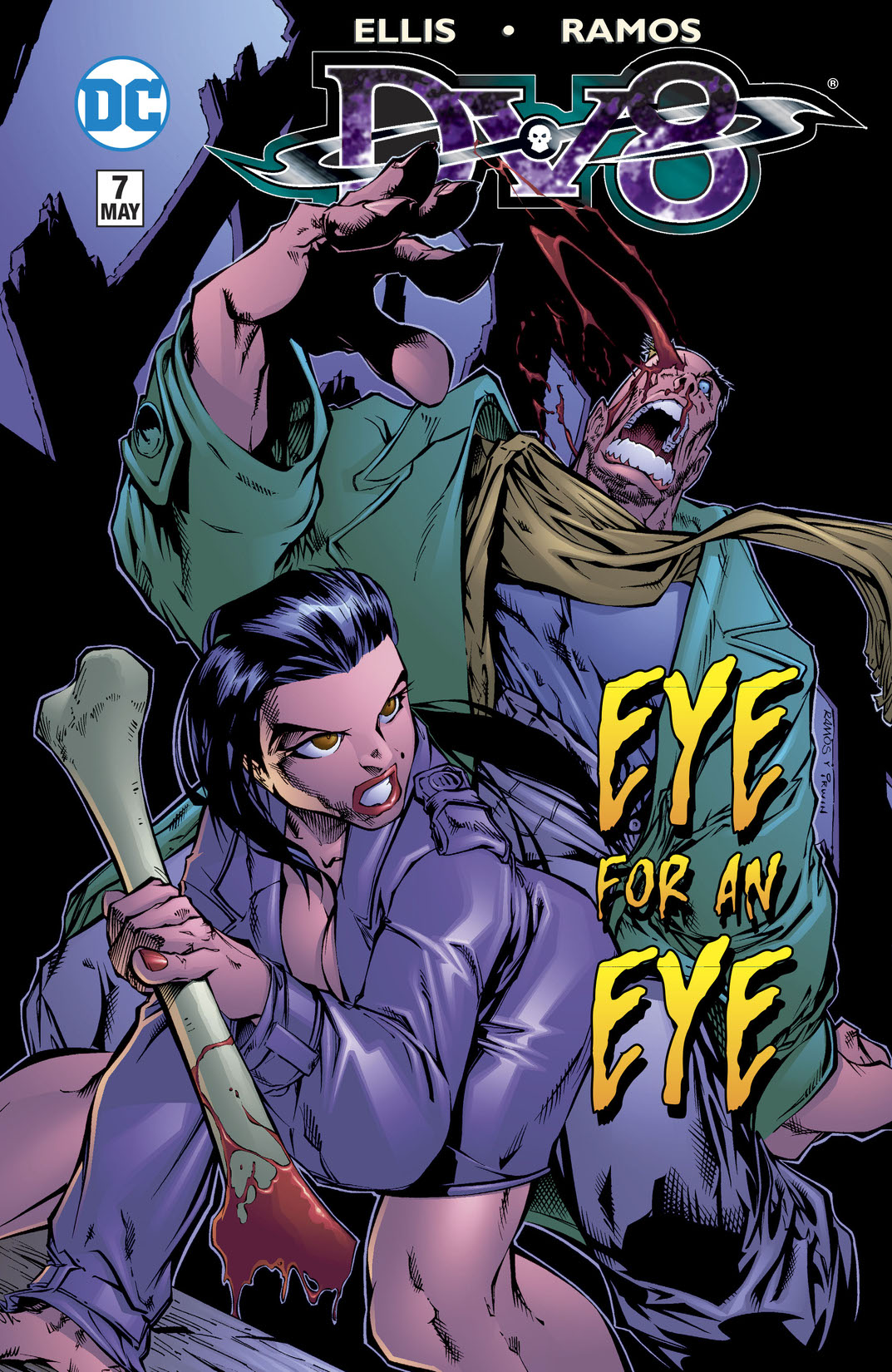 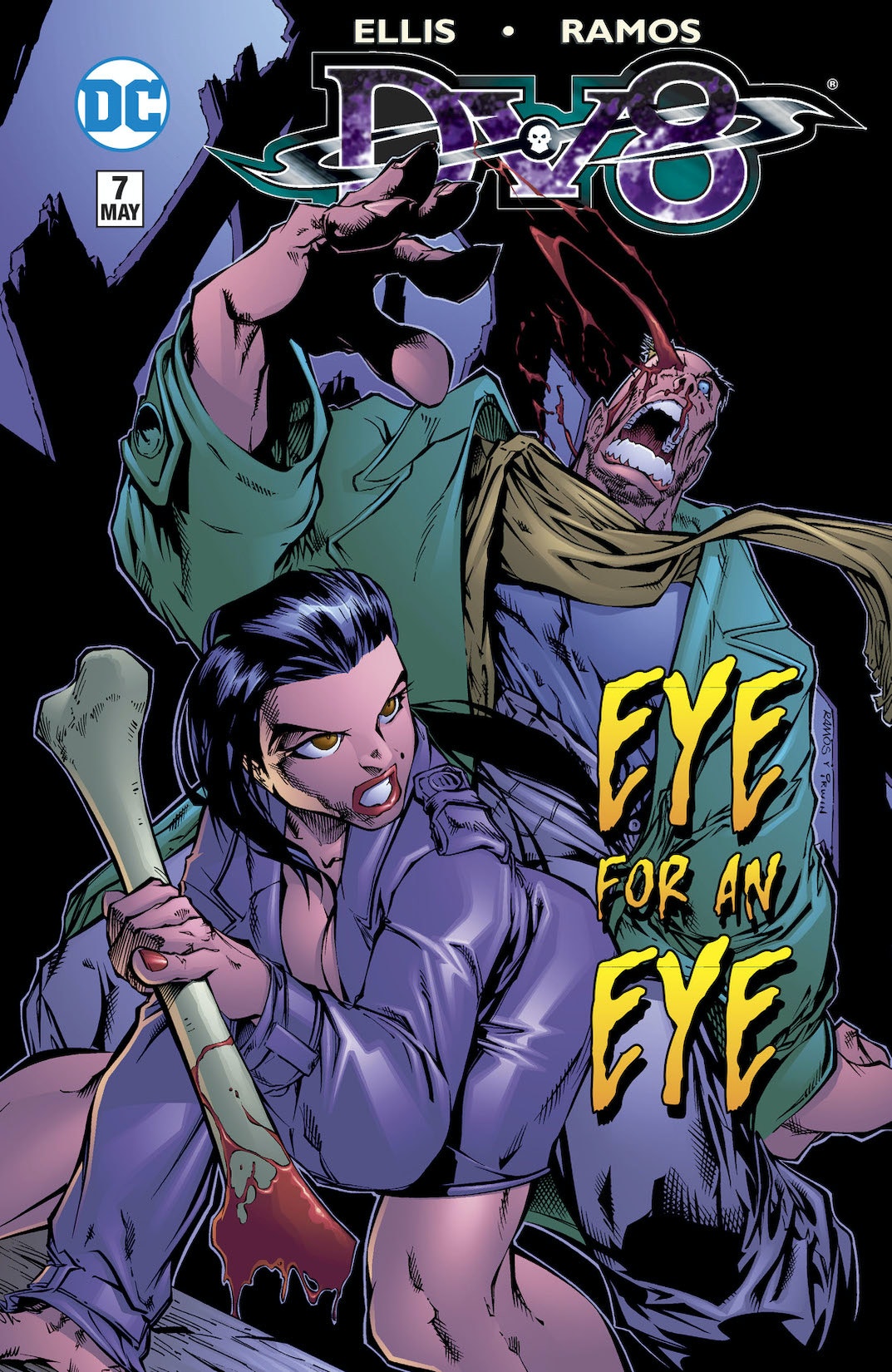 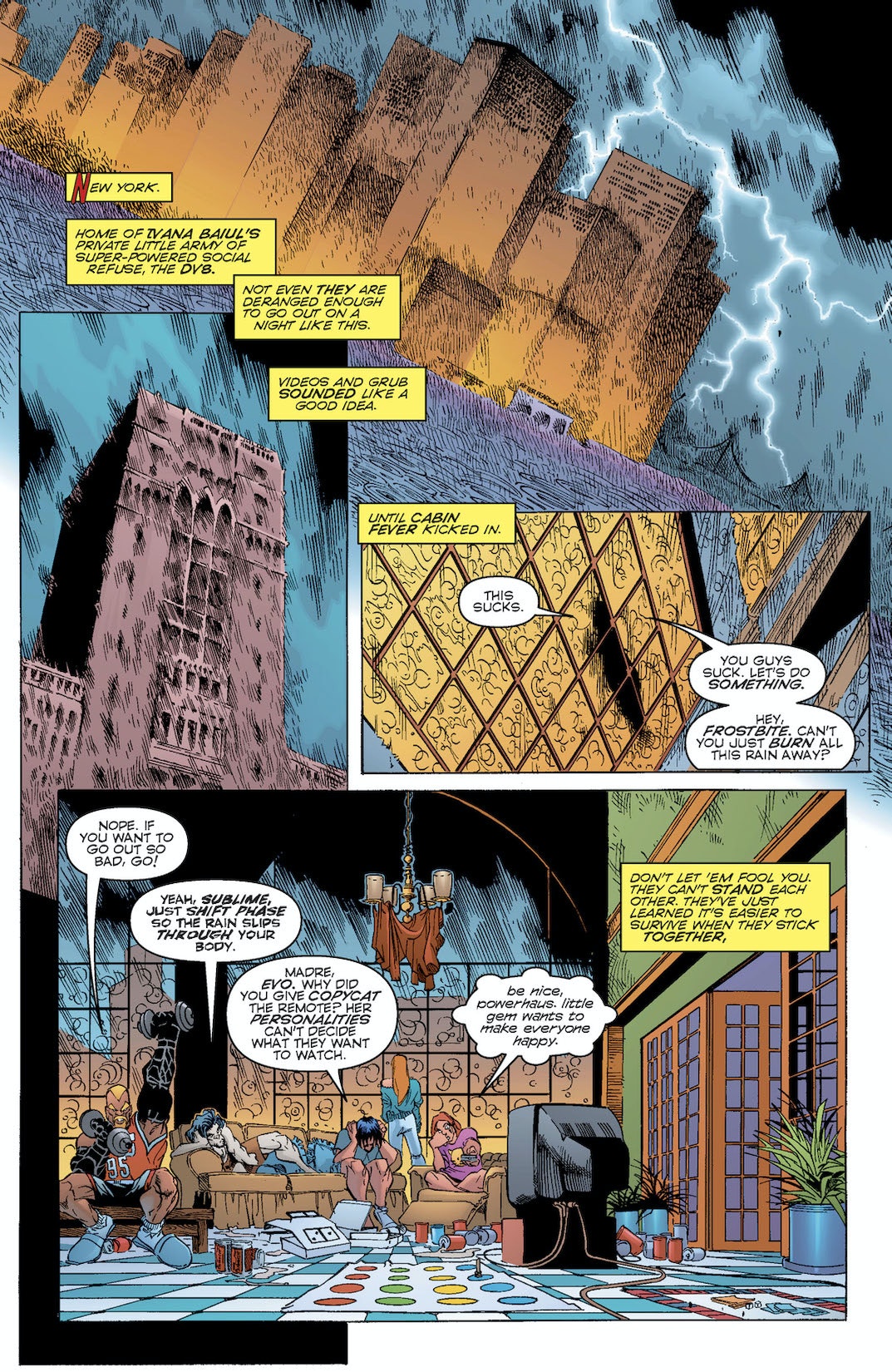 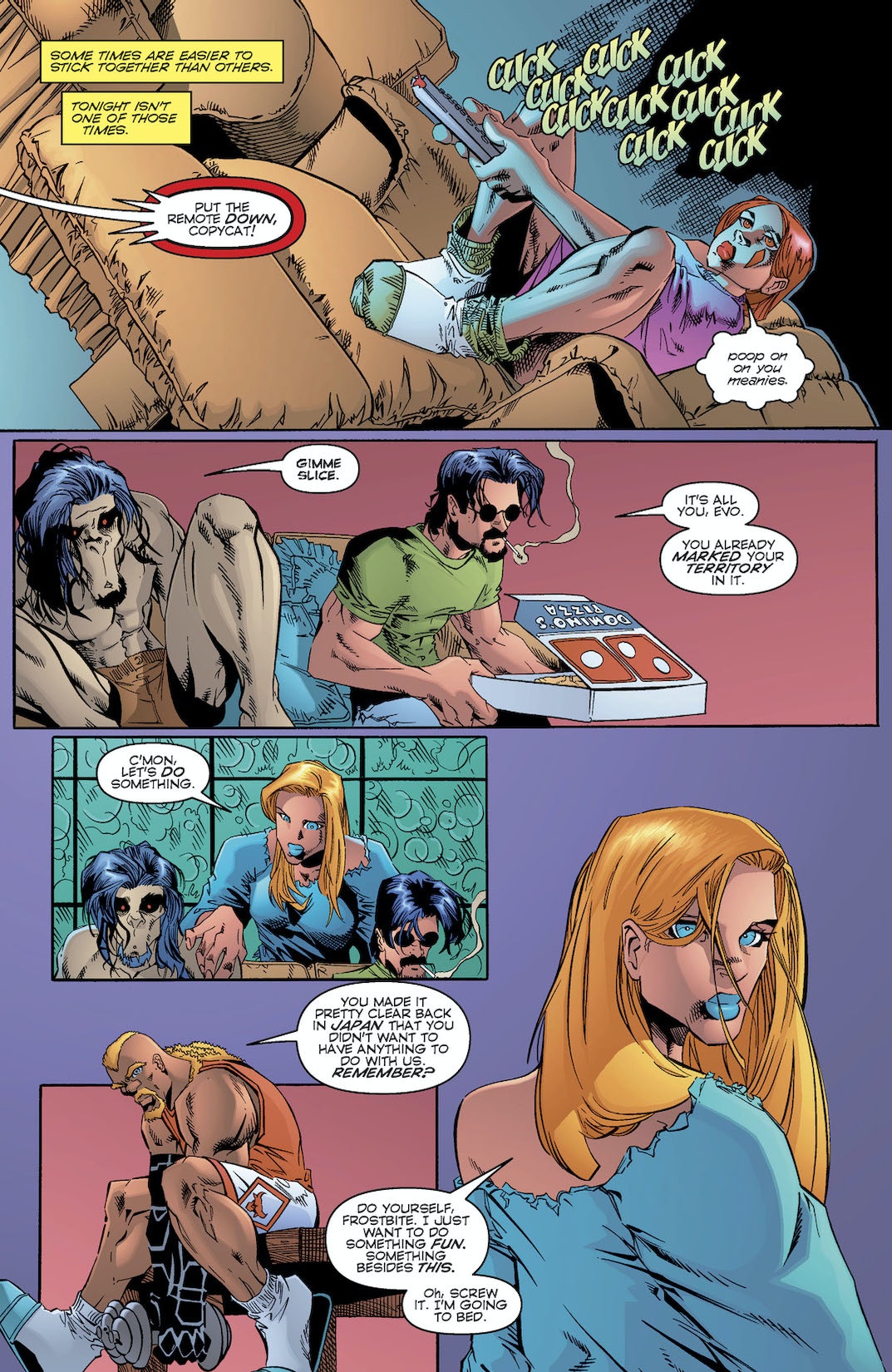 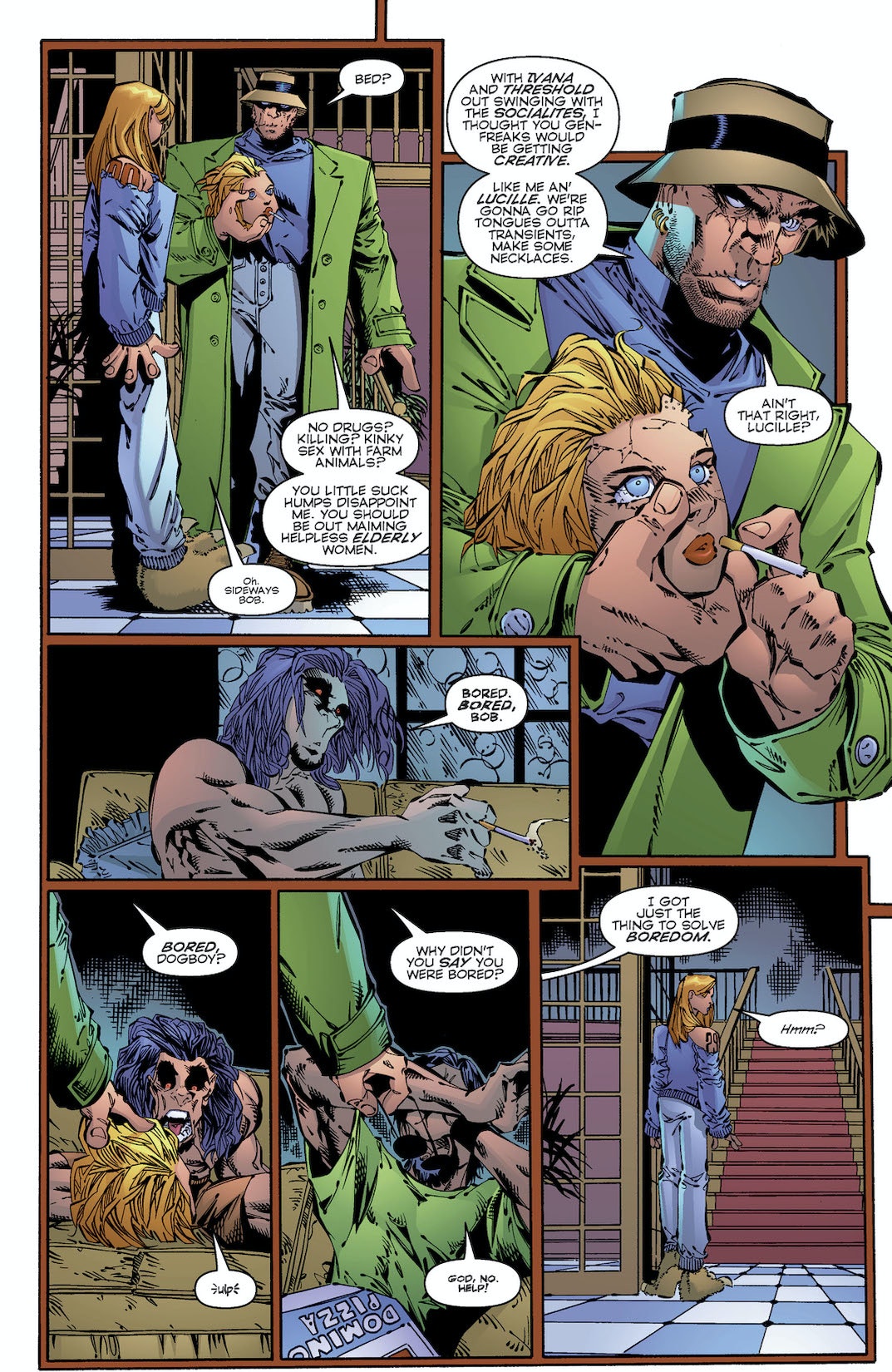 During a thunderstorm in New York, the members of DV8 are at home; DV8 discovers that Ivana owes her post within the organization to Bob, and that it is she who extracted his eye several years previously.