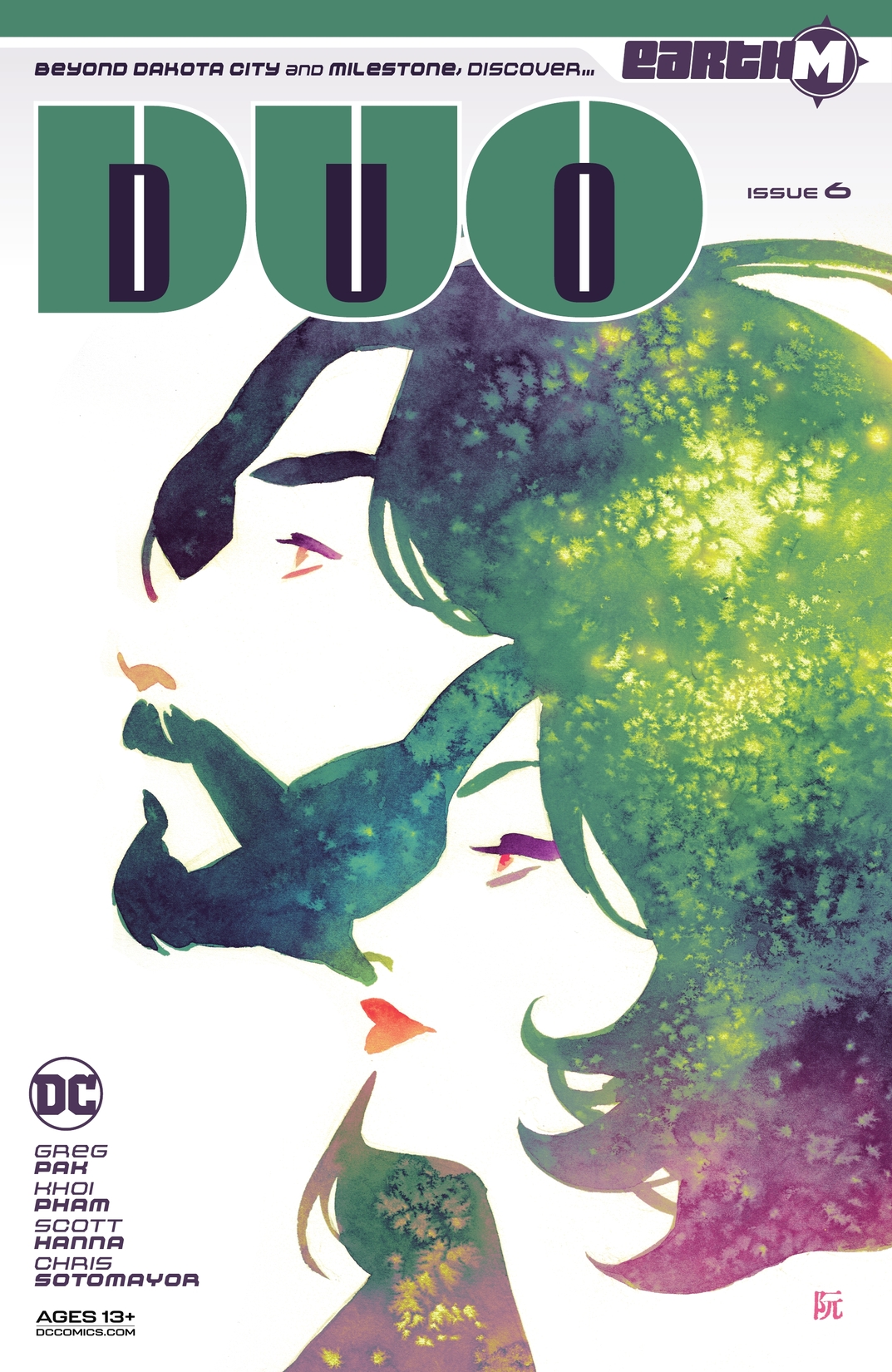 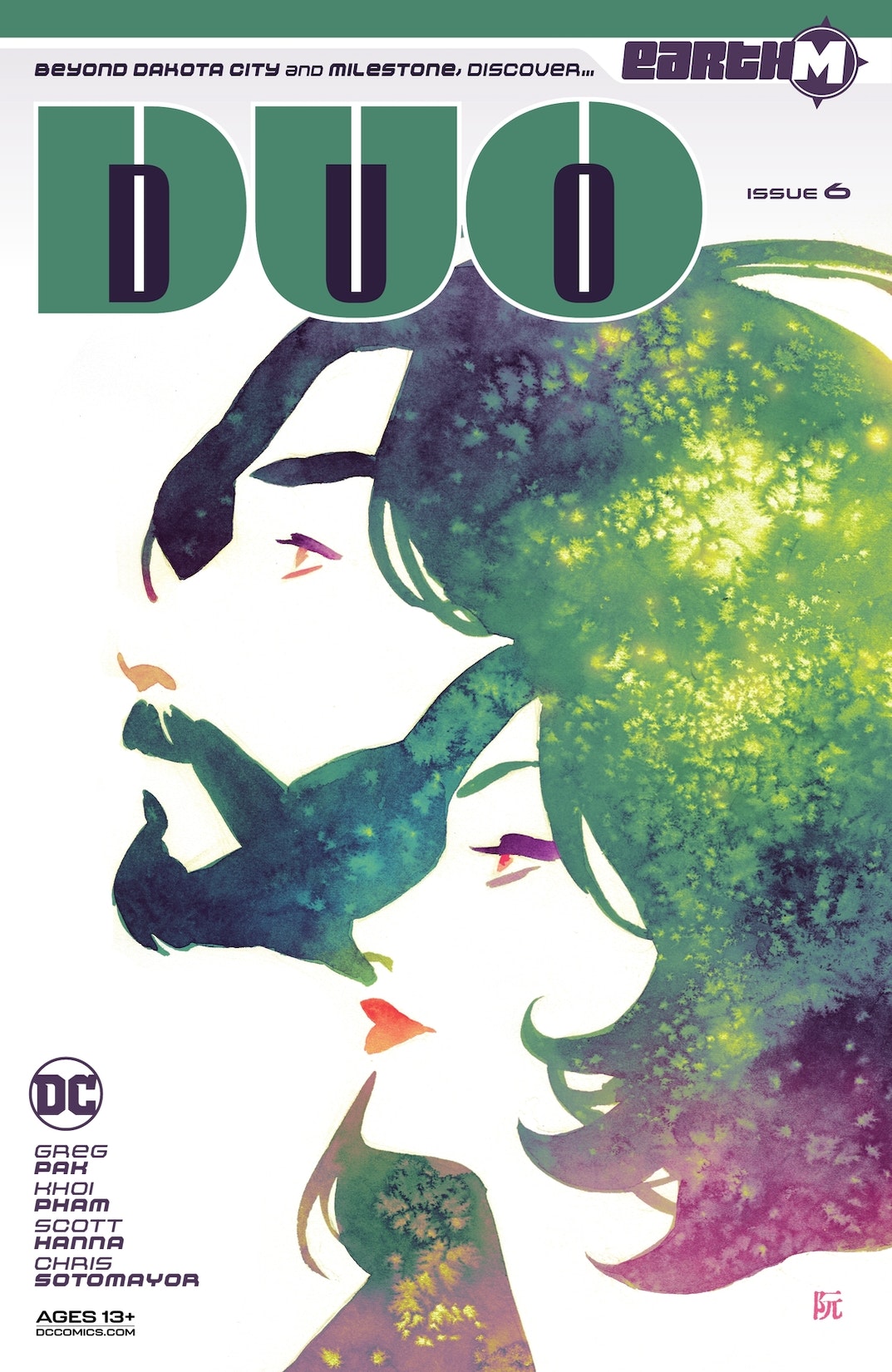 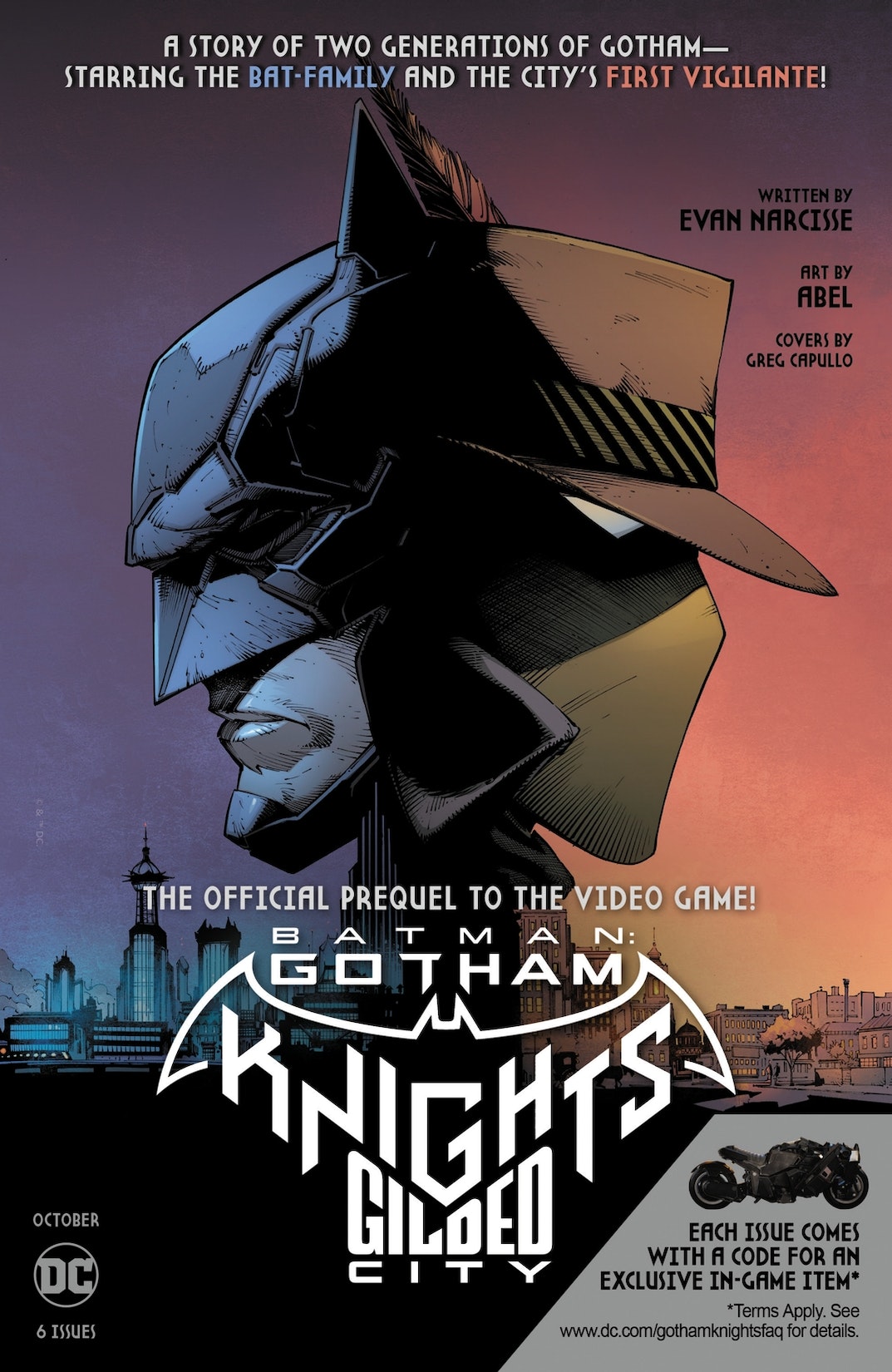 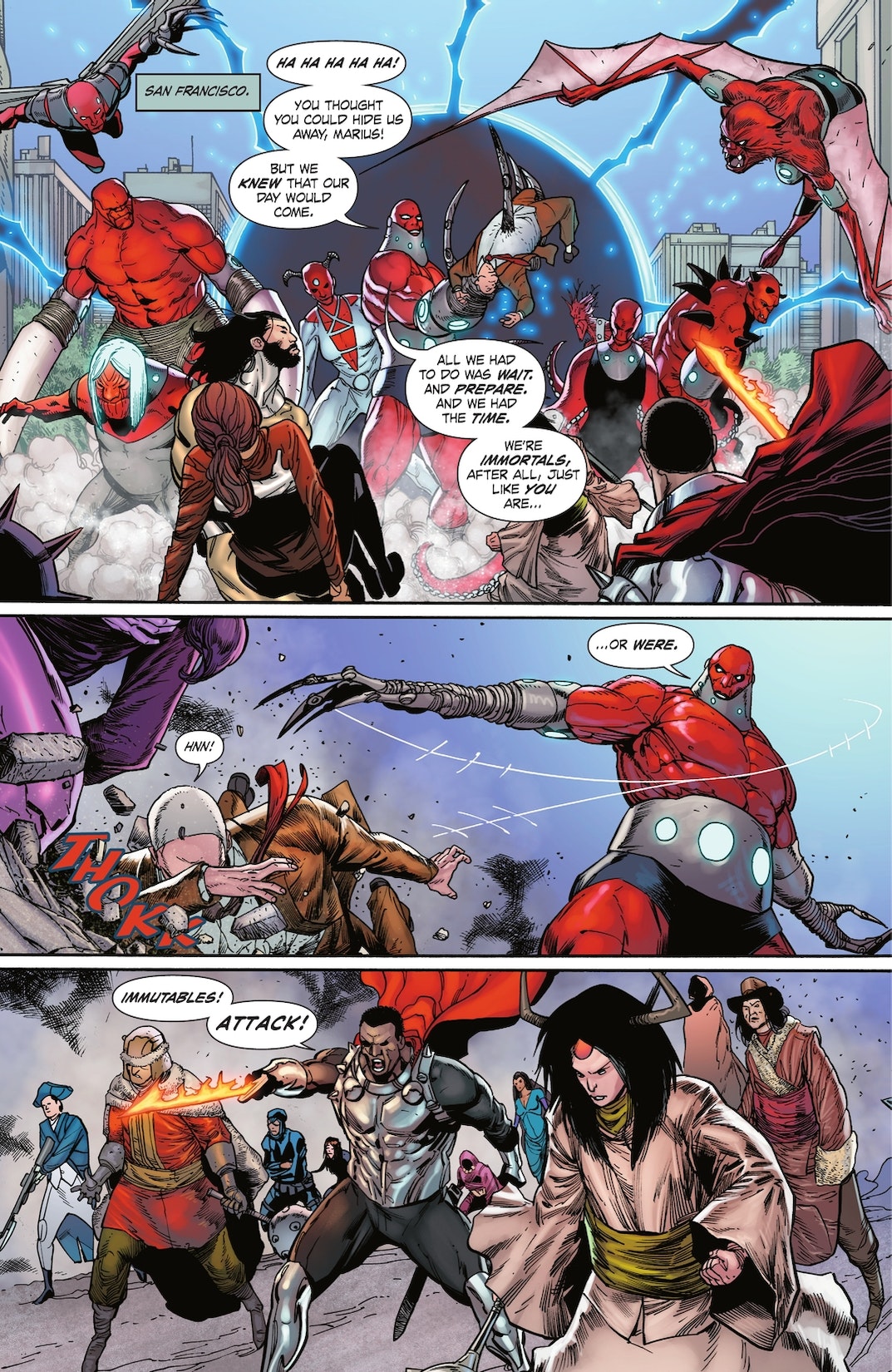 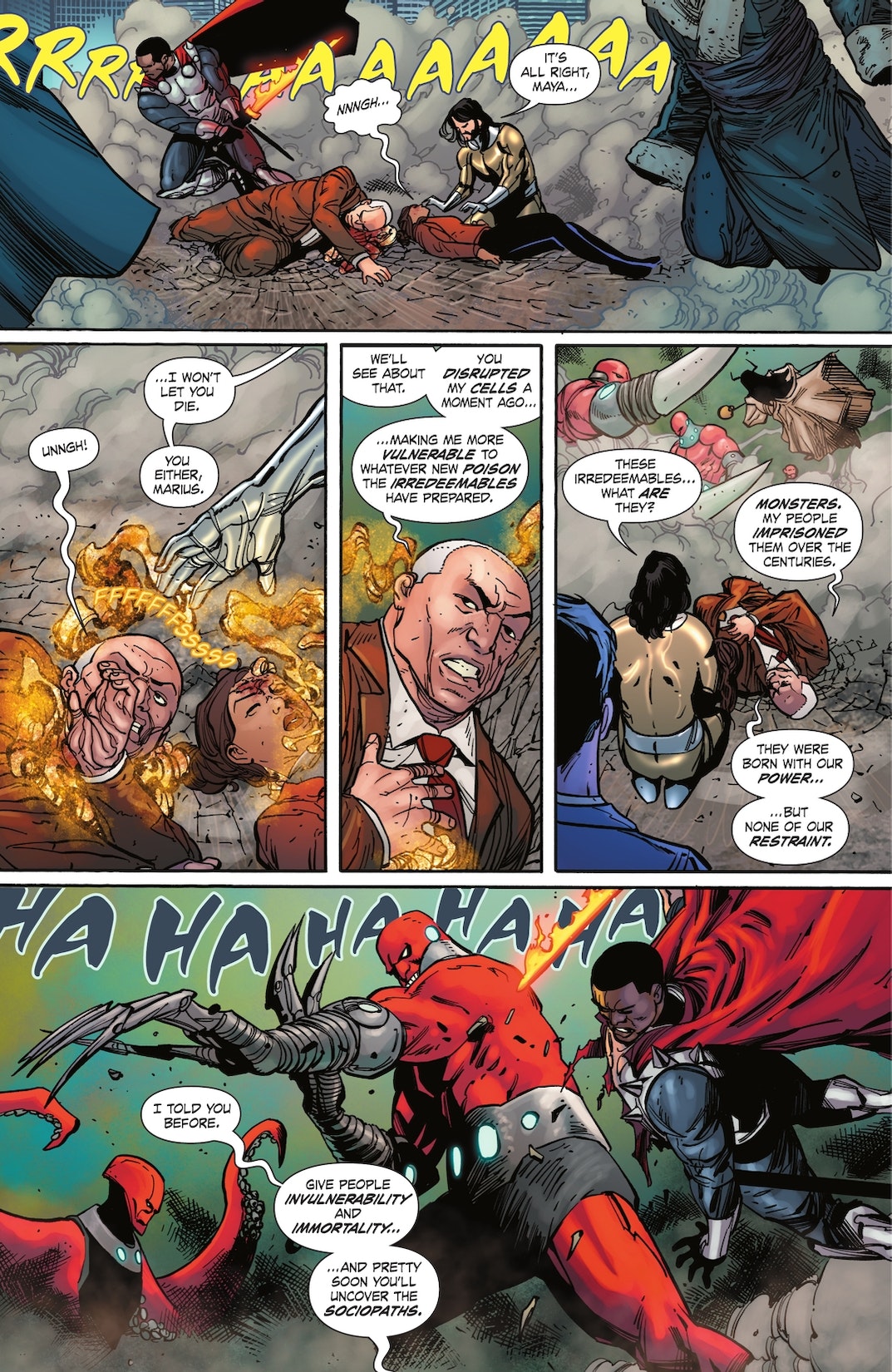 In this climactic final issue, Kelly and David fight a war on three fronts! On one side there are malevolent immortals hungry for vengeance. On the other, Dr. Tinker, who will let those immortals rip the city apart to get his hands on Kelly and David’s nanotech. But the real war is Kelly and David’s fight with each other for control of the body they share…and their fate will, in turn, decide humanity’s!