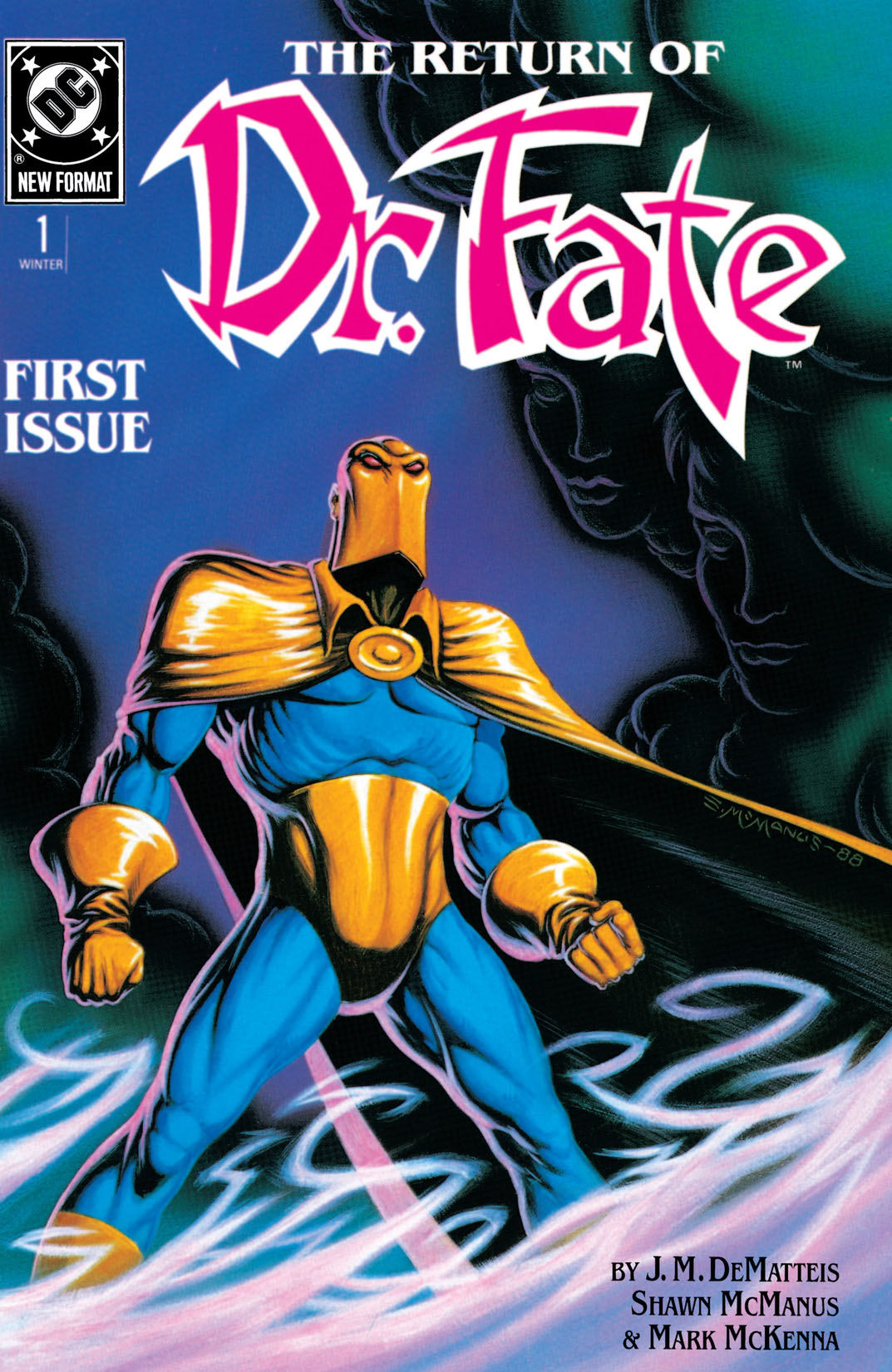 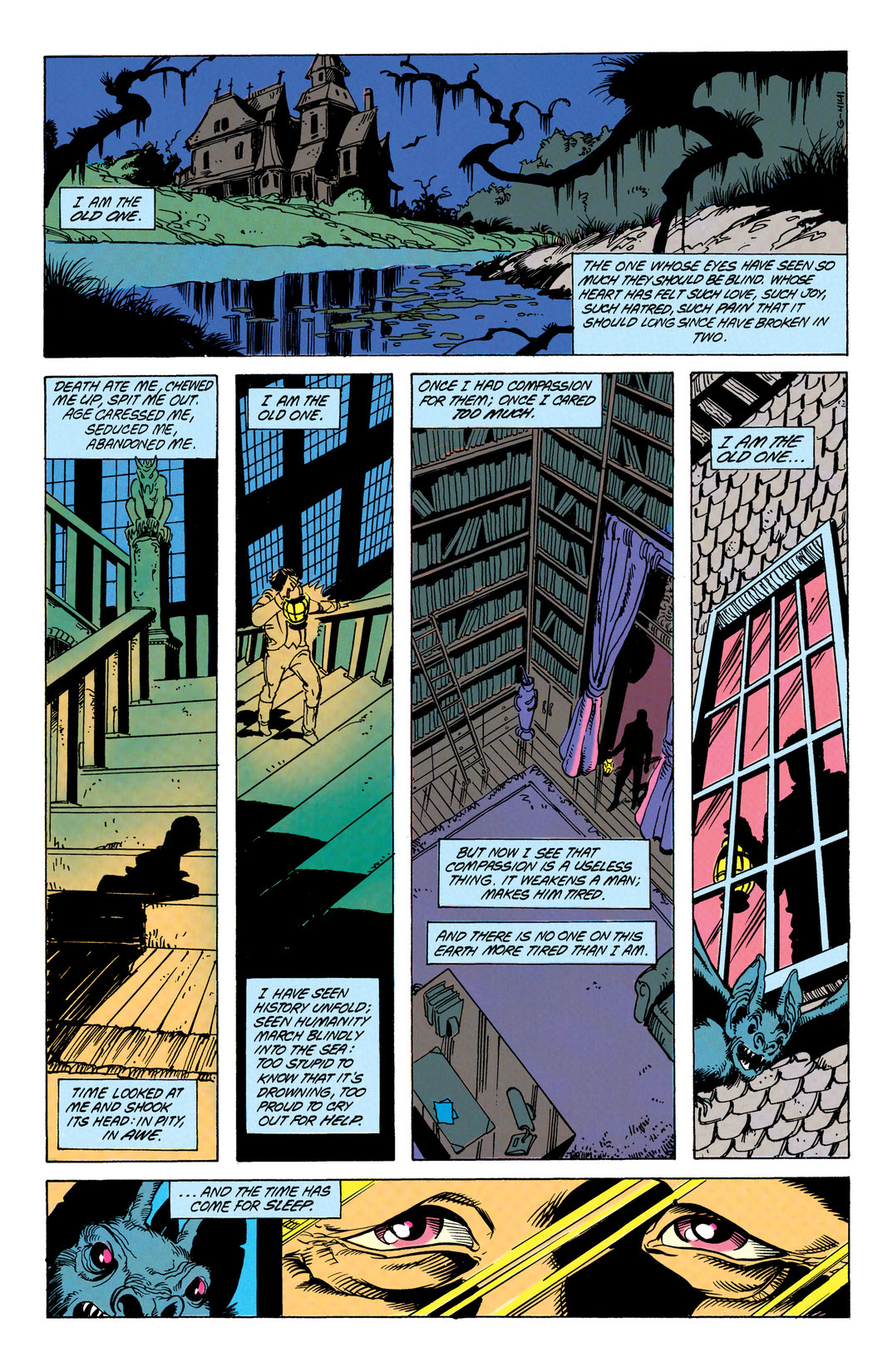 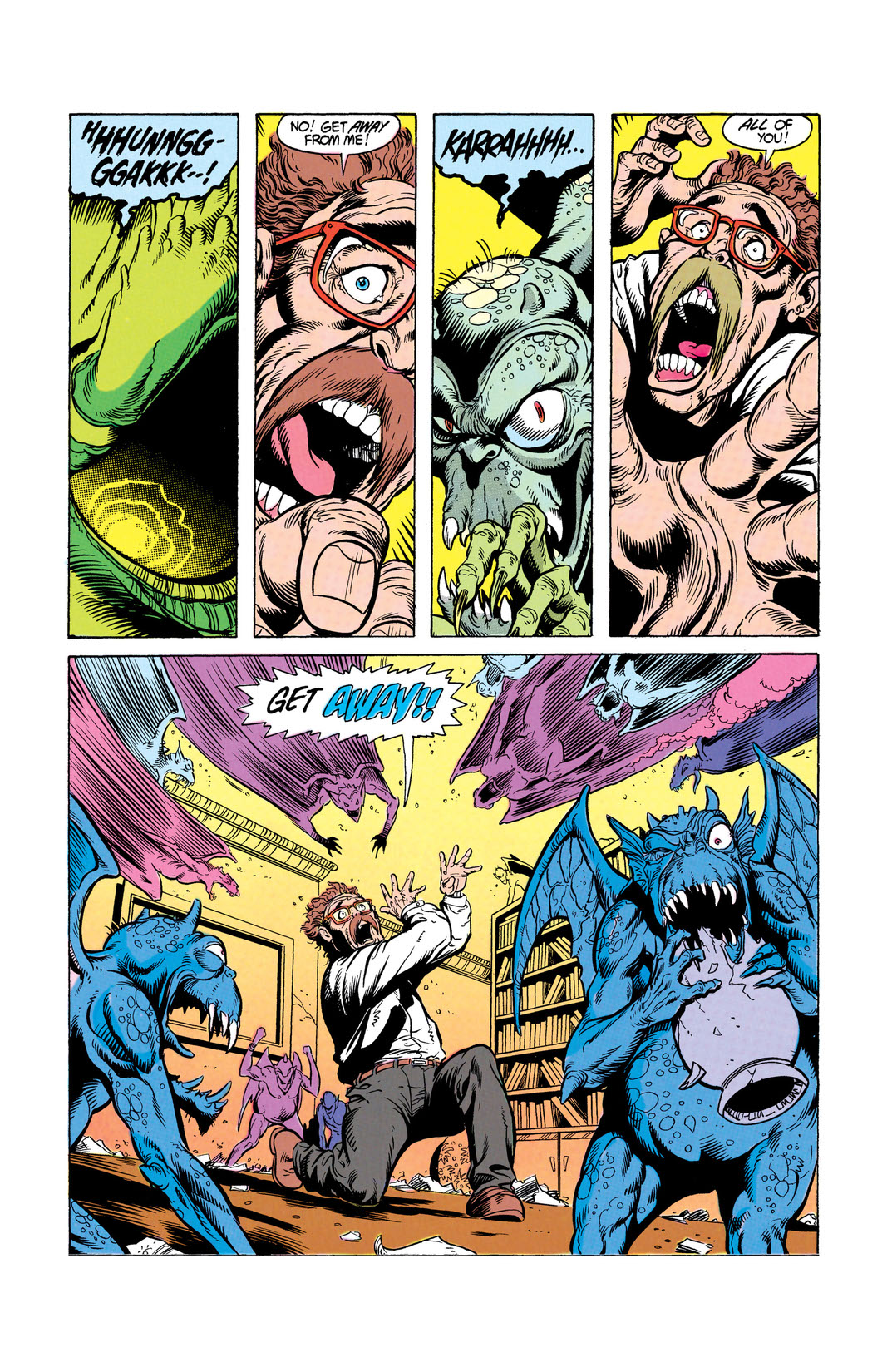 Who is the new Doctor Fate? You witnessed the death of the original Doctor Fate and the birth of his new incarnation, but many questions were left unanswered...until now. Possessed by two separate, distinct personalities—that of a young boy and an older woman—Doctor Fate must learn to cope with the conflicting feelings within his mystical persona. In addition, his household has run amok, pitting Fate against more than average domestic problems. They are situations he had best learn to deal with fast as the war between the Lords of Order and Lords of Chaos escalates, with Fate caught in the middle.