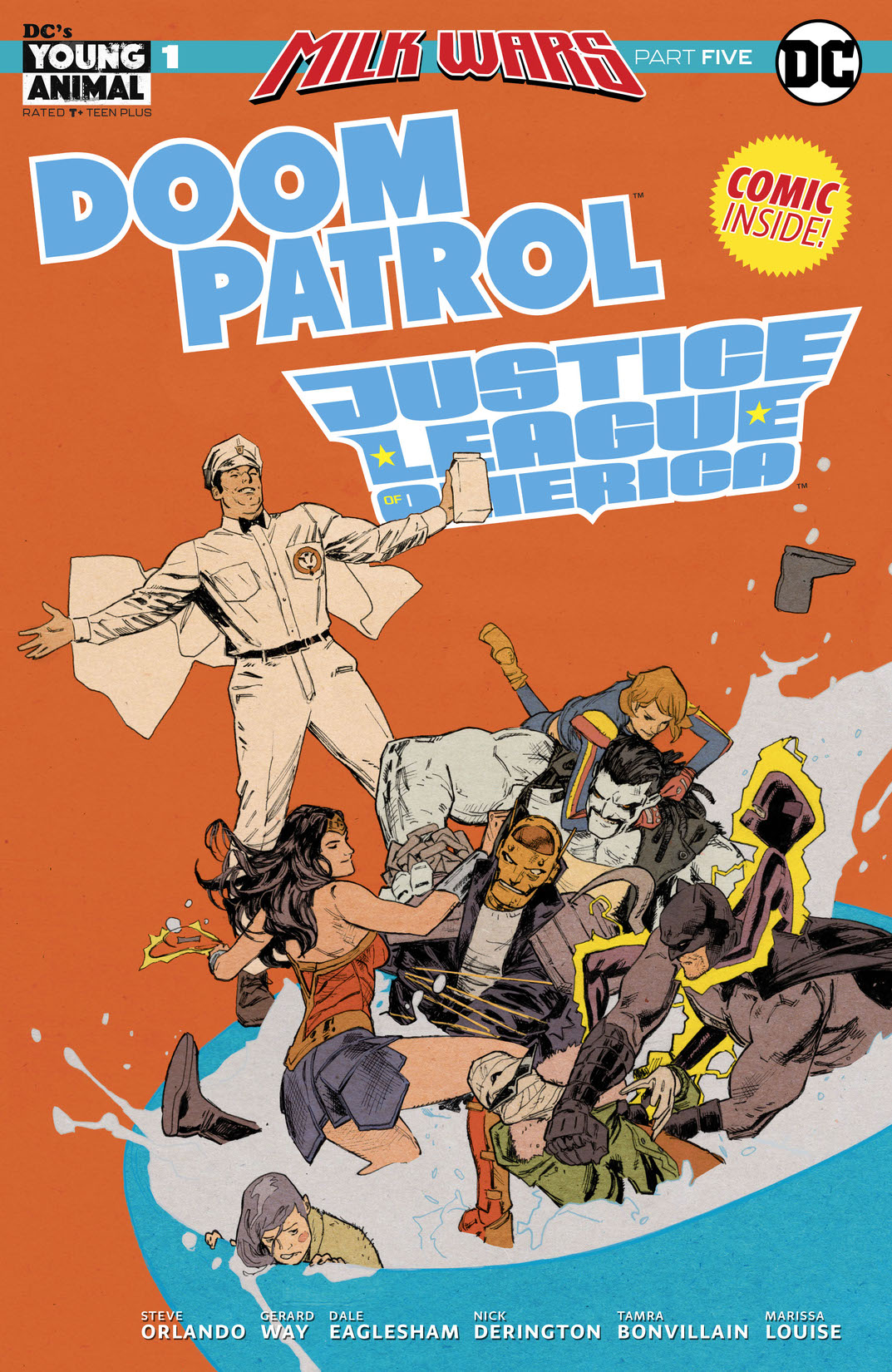 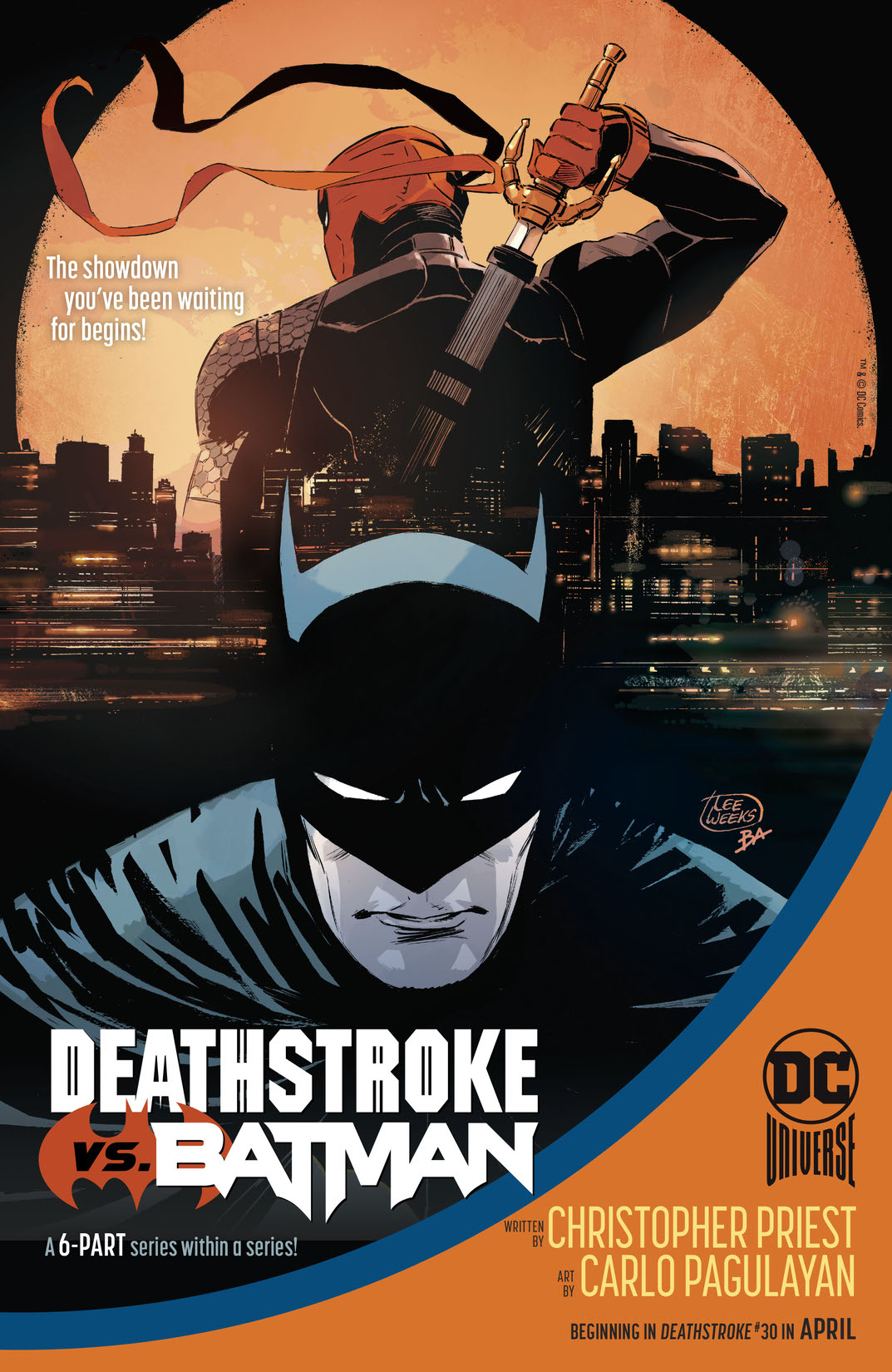 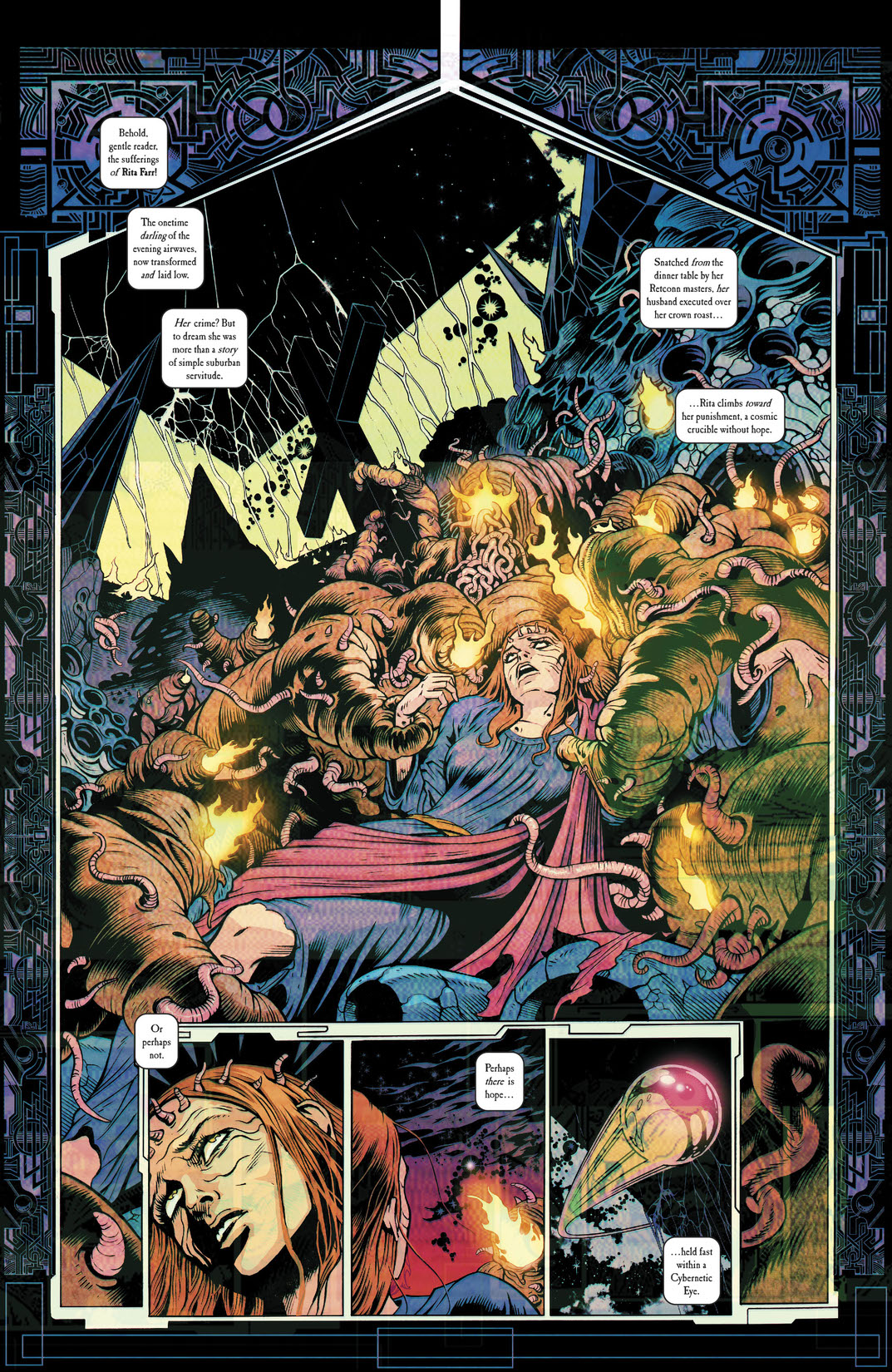 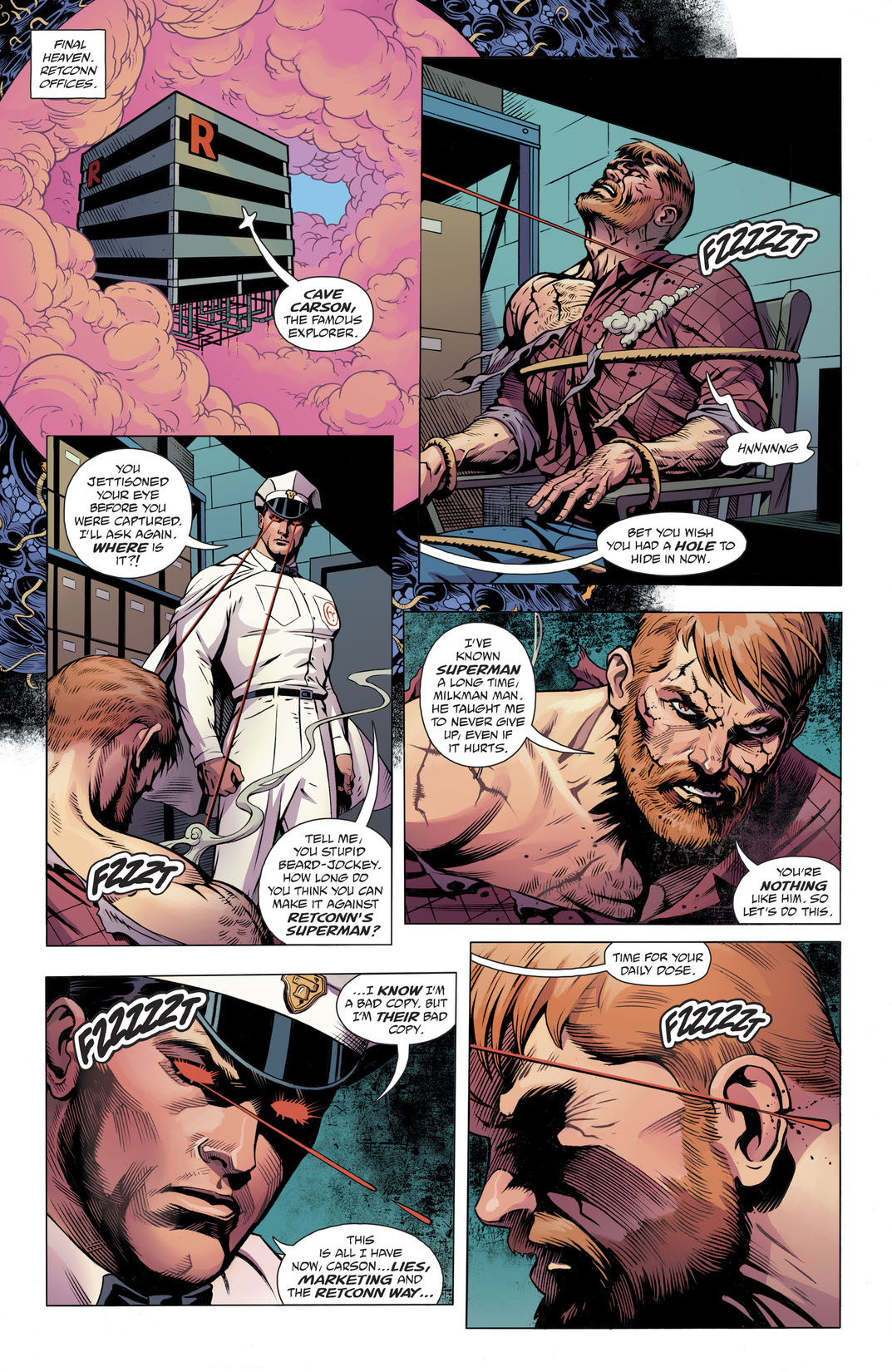 “MILK WARS” finale! As RetCo’s foundation shatters, the Young Animal teams come together with the Justice League and even more DC Universe heroes to finish the job. The only problem is, Milkman Man and RetCo still stand in their way. To right reality, the heroes of Young Animal and the DC Universe will have to unlock an outrageous power never before seen on any world! This mind-blowing conclusion will establish new realities for all of the DC’s Young Animal titles. Look for the return of Cave Carson, Shade and Mother Panic next month!