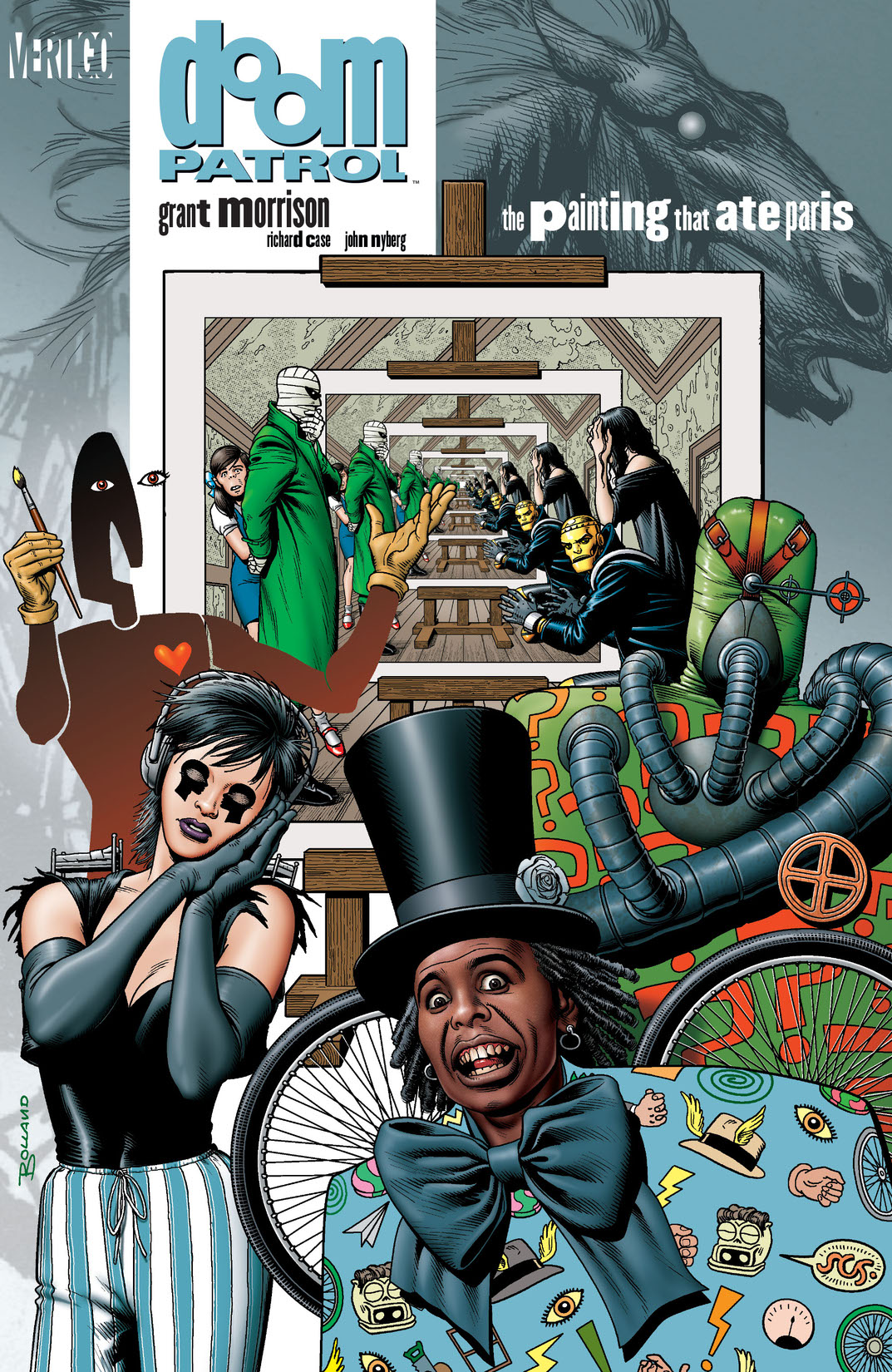 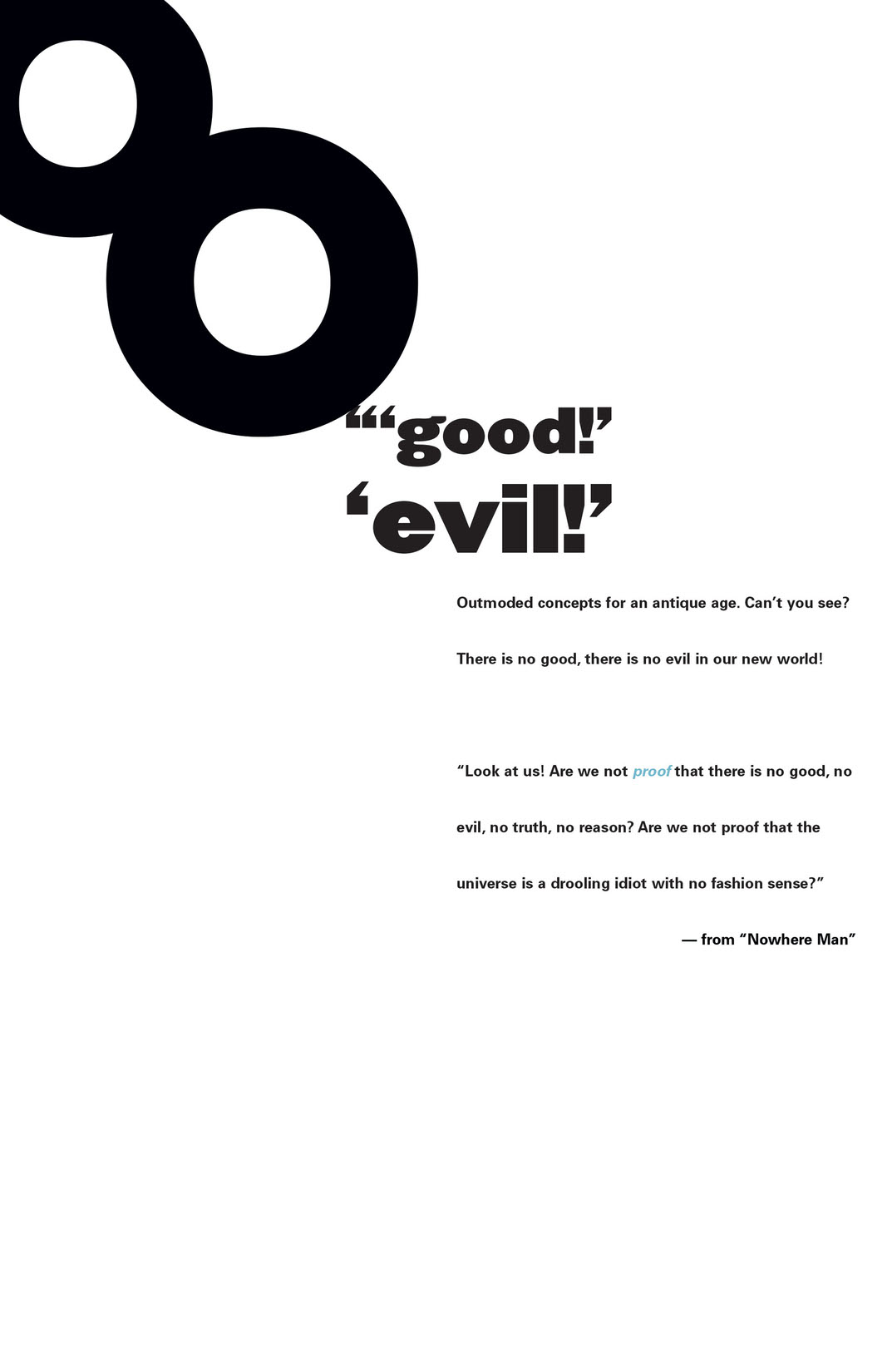 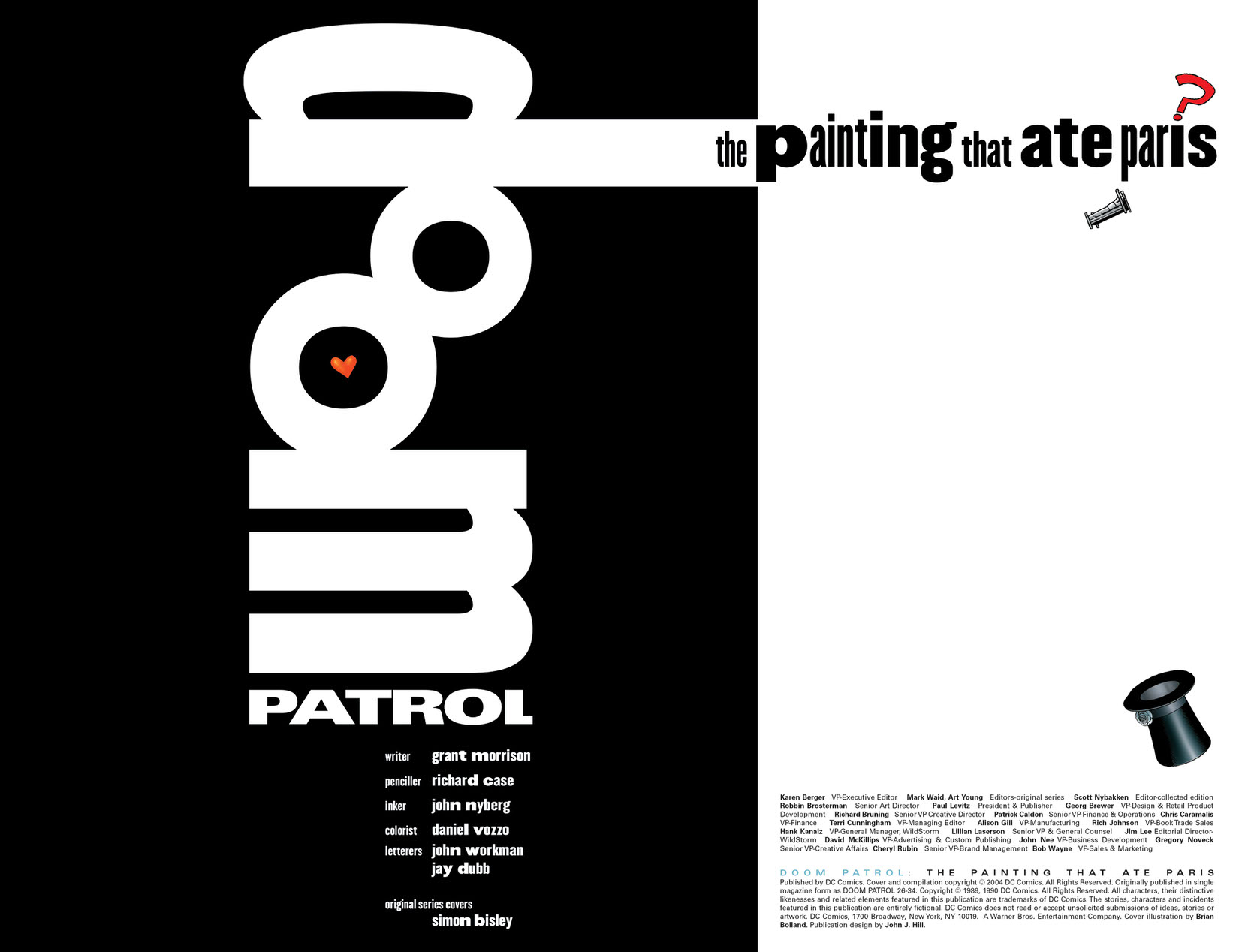 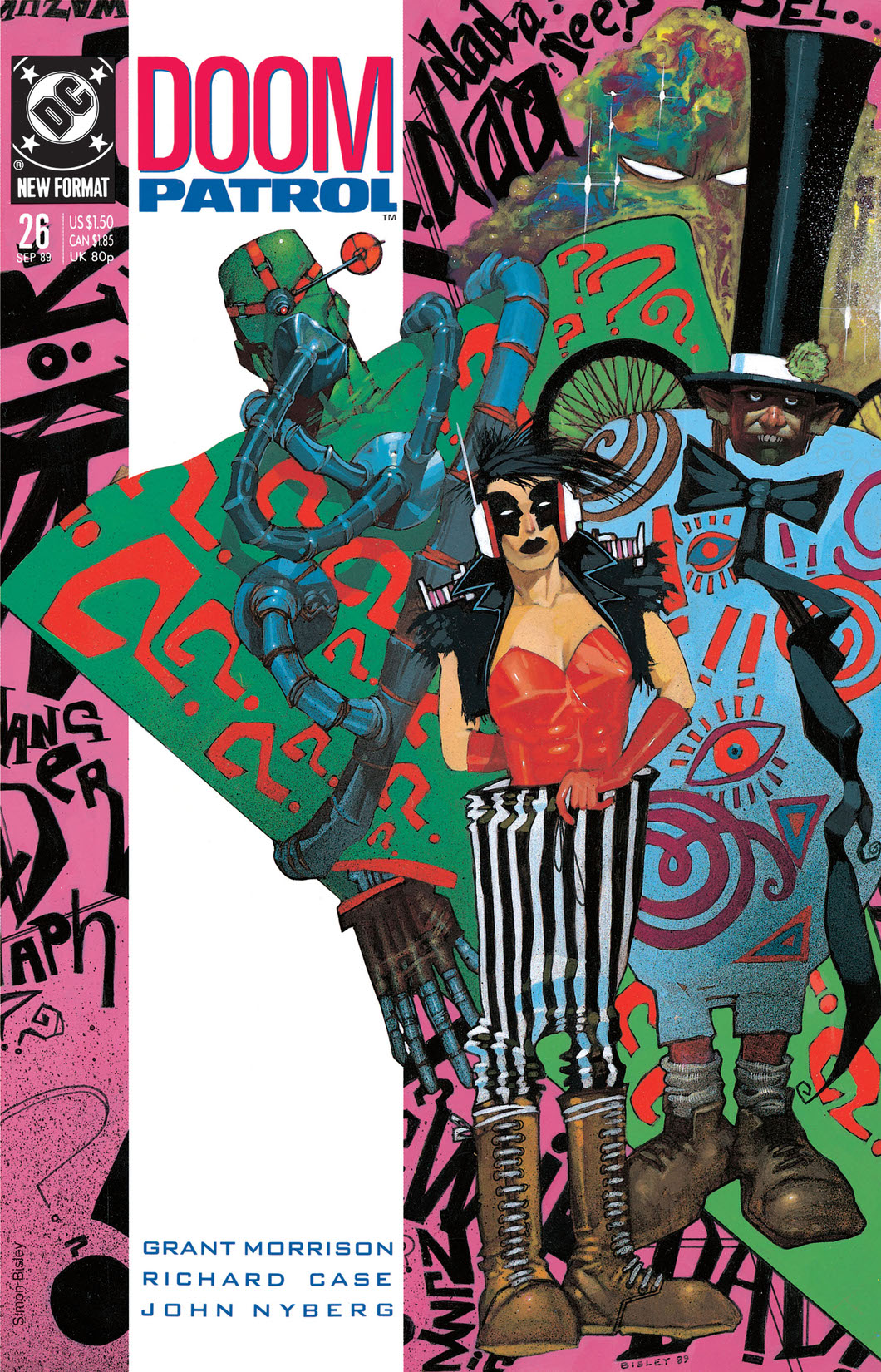 The long-awaited second collection of superstar writer Grant Morrison's groundbreaking run on DOOM PATROL, this volume reprints issues #26-34. This collection includes the rise of the legendary Brotherhood of Dada--the only team of super-foes ever strange enough to rival the Doom Patrol itself--as well as the menace of the Decreator and the return of Monsieur Mallah and the Brain from the original Brotherhood of Evil. In addition, THE PAINTING THAT ATE PARIS features never-before-seen character conceptual sketches drawn by Morrison and a new cover by Brian Bolland.