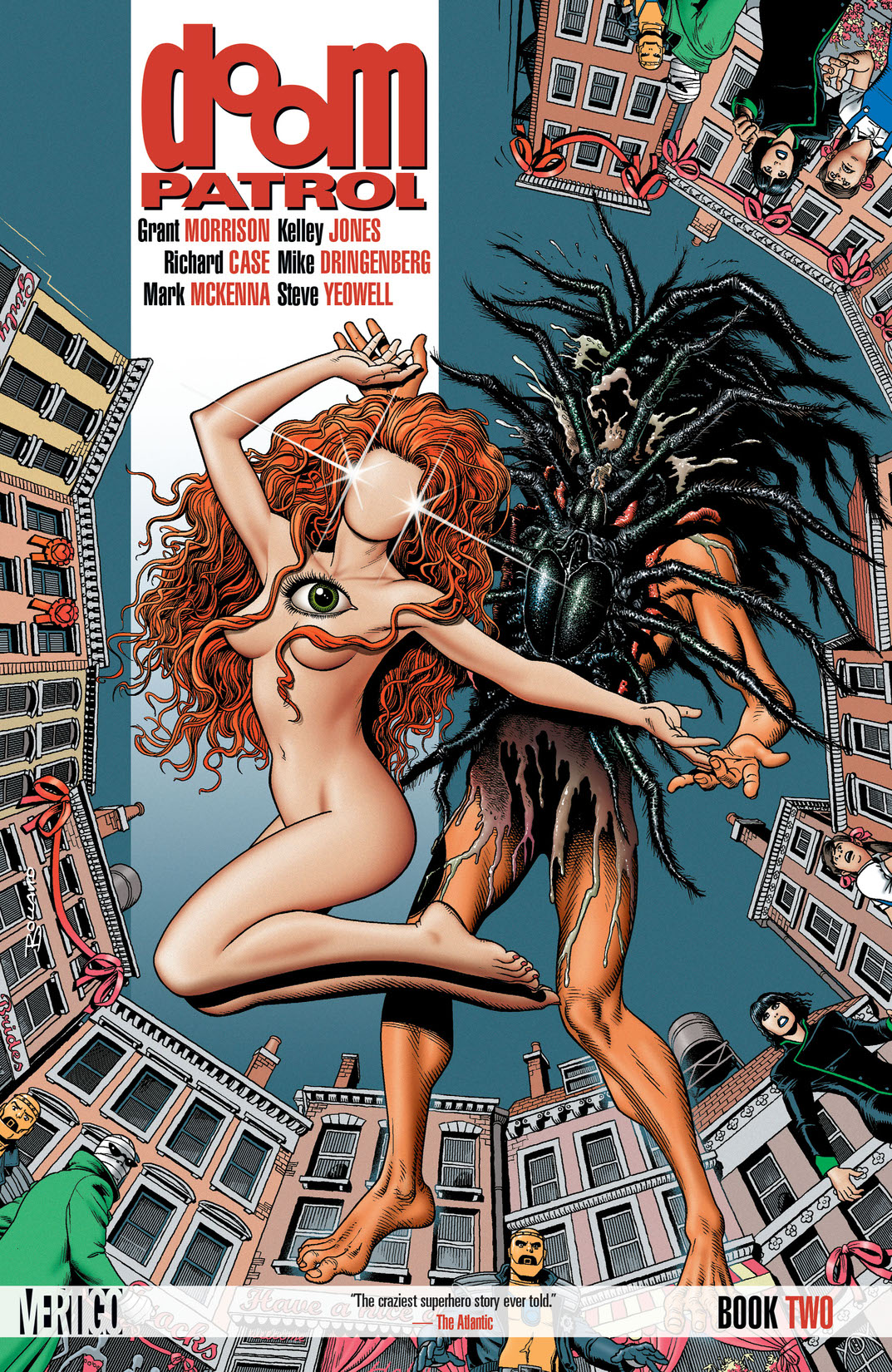 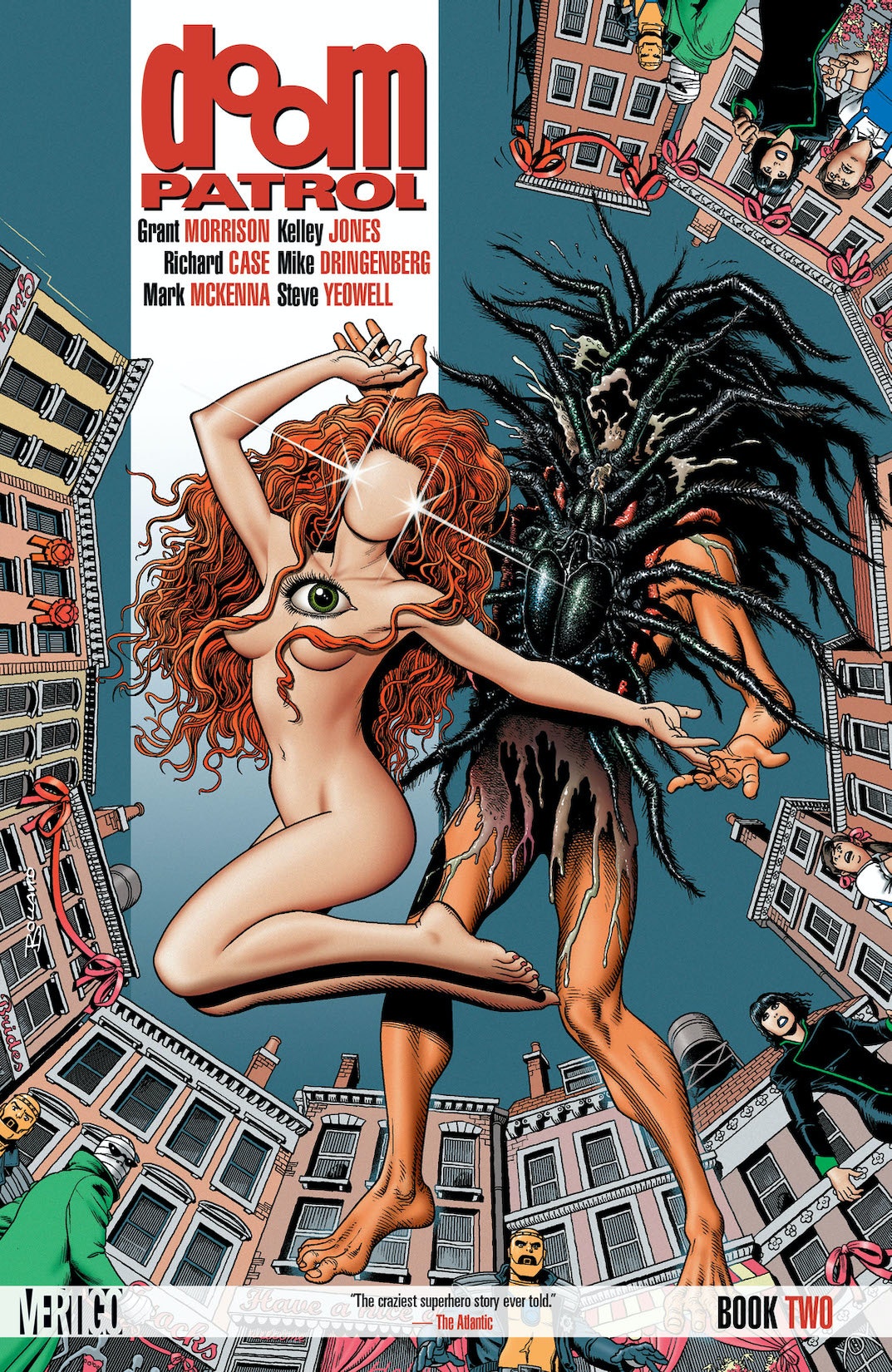 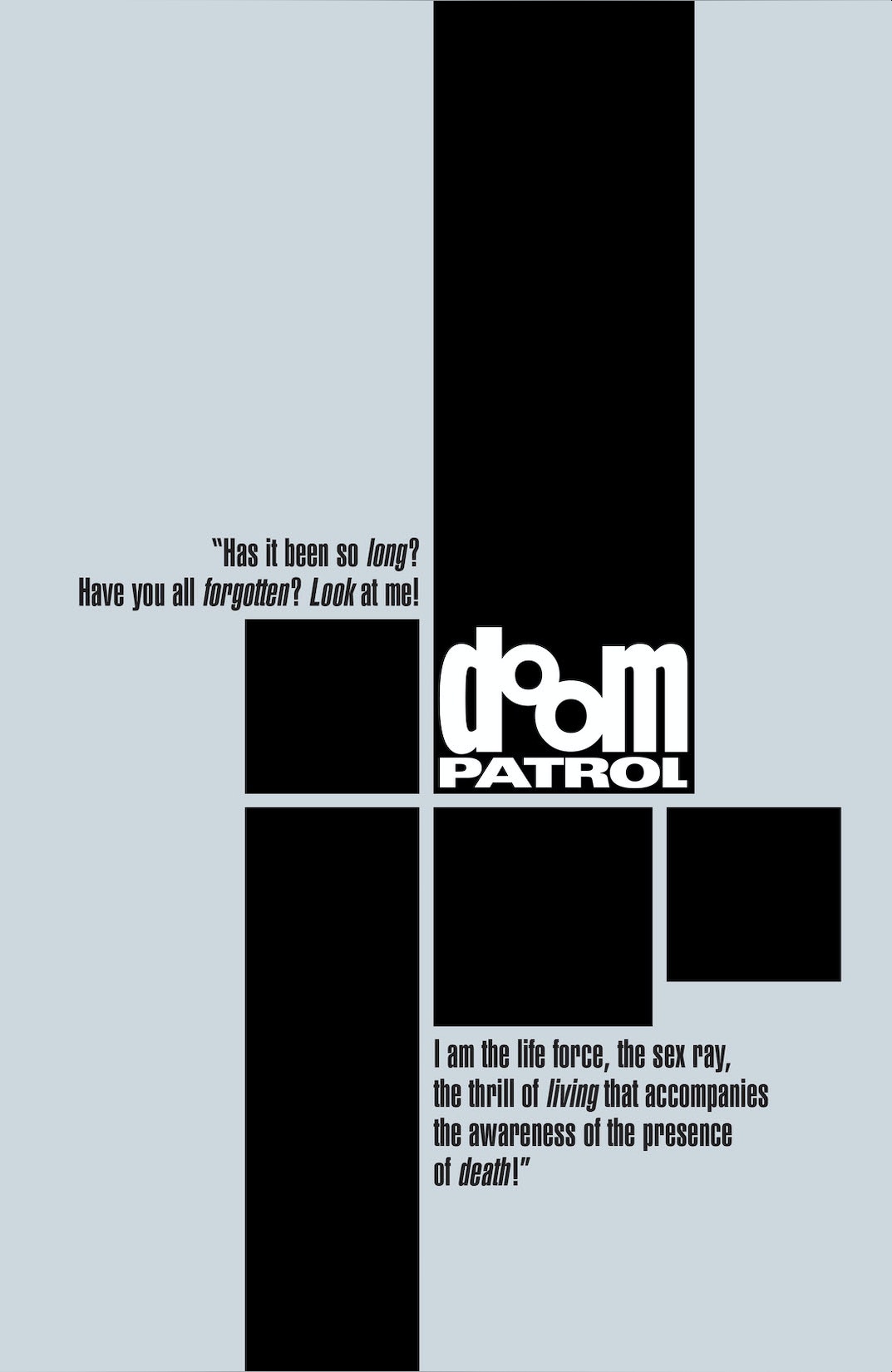 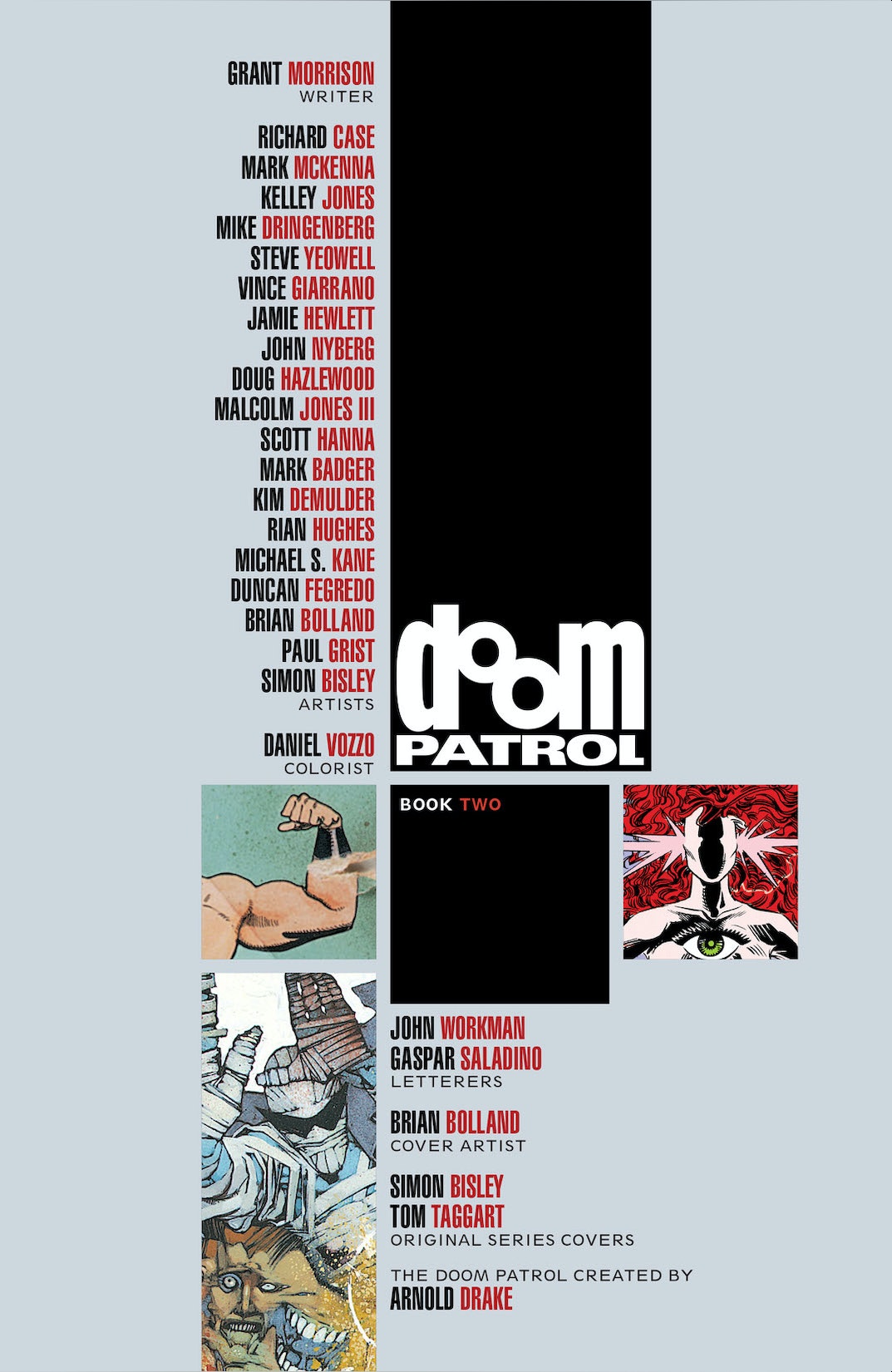 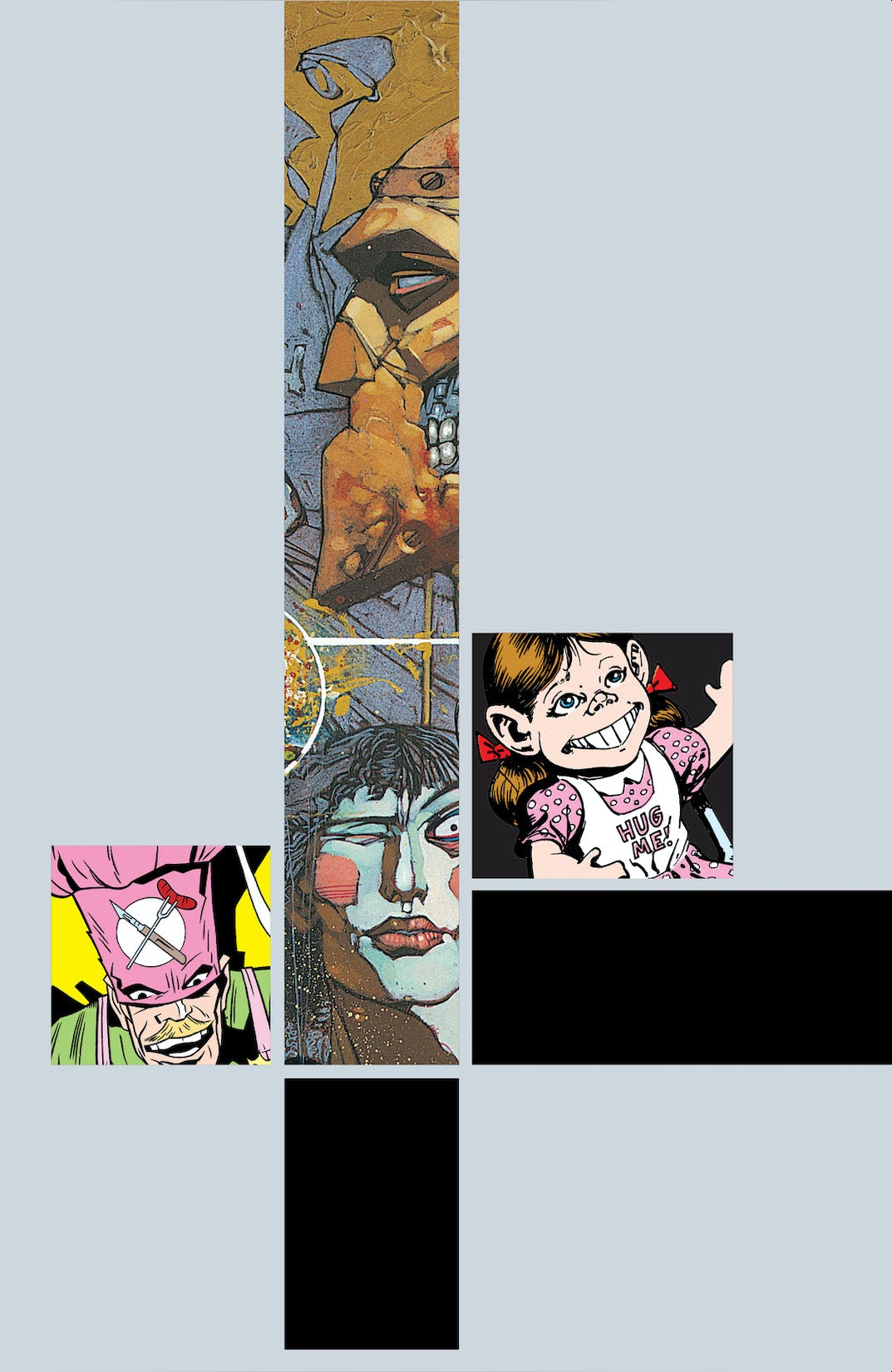 Bruno Premiani, the Doom Patrol was reborn a generation later through the singular imagination of a young Scottish author - and the result took American comics in a wholly unexpected direction. In forging their new path, the reborn World’s Strangest Heroes left behind almost every vestige of normality. Though they are super-powered beings, and though their foes are bent on world domination, all that is conventional ends there. Shunned as freaks and outcasts, and tempered by loss and insanity, this band of misfits faces threats so mystifying in nature and so corrupted in motive that reality itself threatens to fall apart around them - but it’s still all in a day’s work for the Doom Patrol. Written by Grant Morrison and featuring art by Richard Case, Mark McKenna, Kelley Jones, Mike Dringenberg and Steve Yeowell, DOOM PATROL BOOK TWO collects issues #35-50 of the groundbreaking series and includes a foreword and special sketchbook section from Morrison.