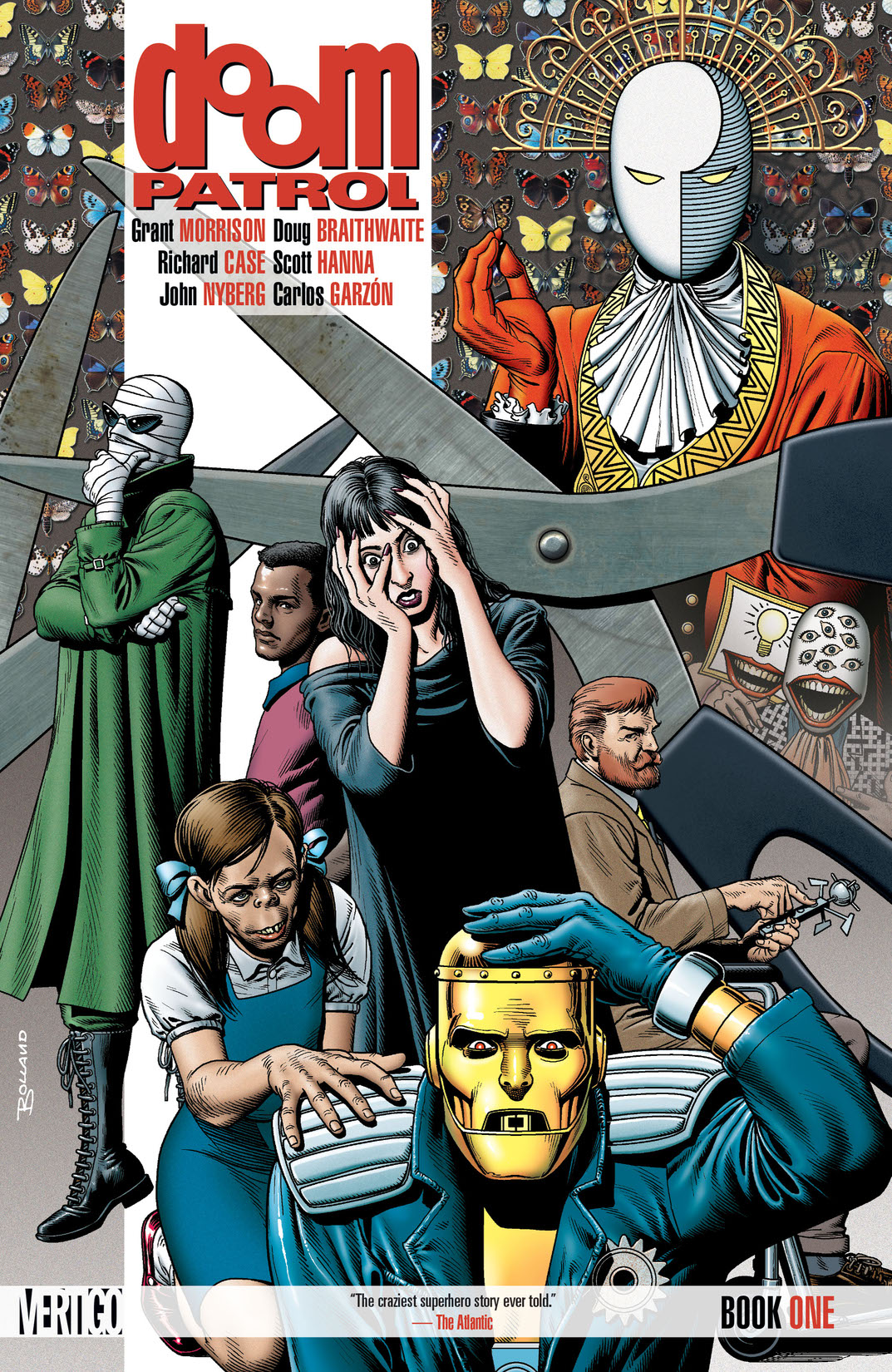 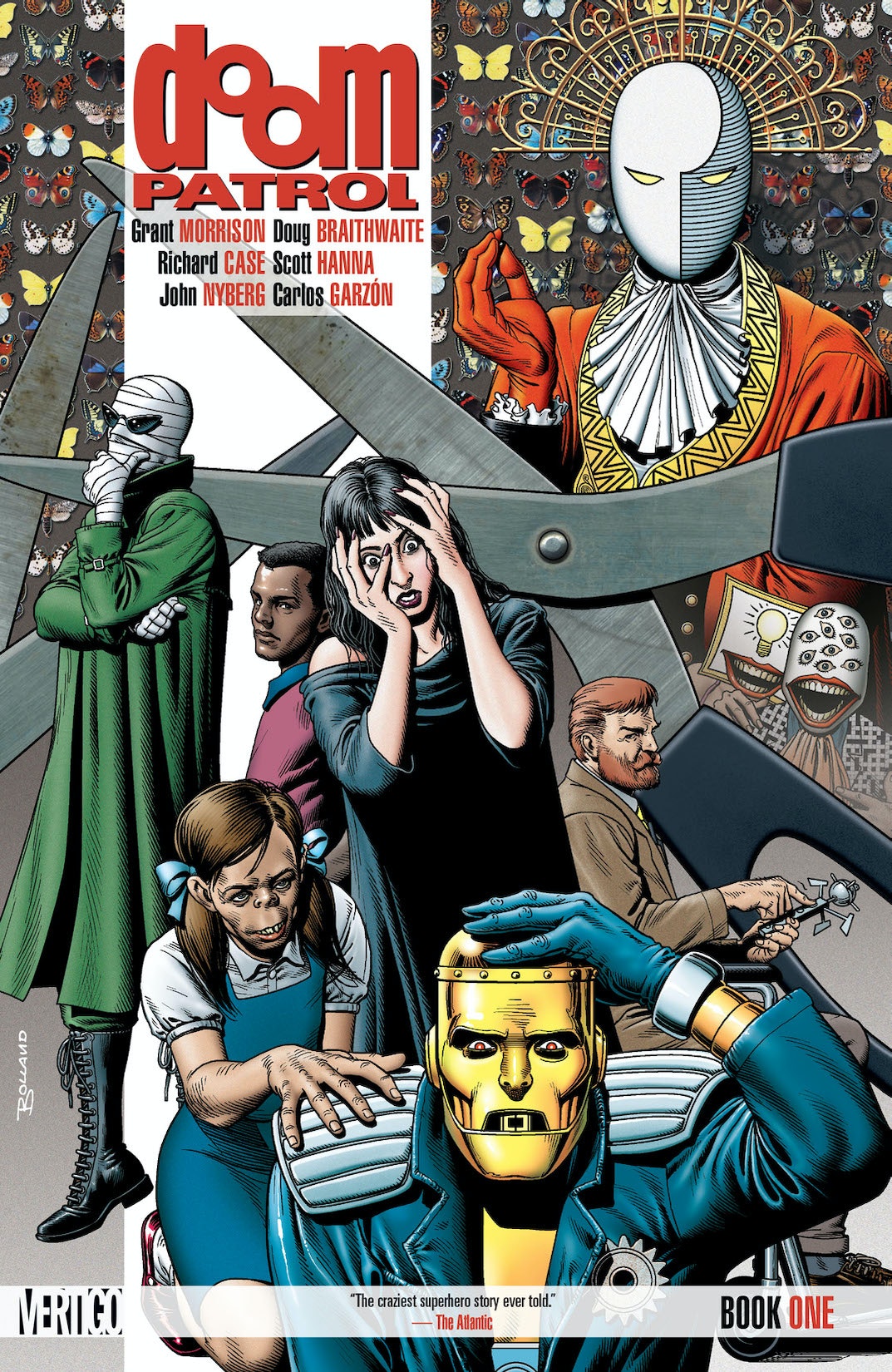 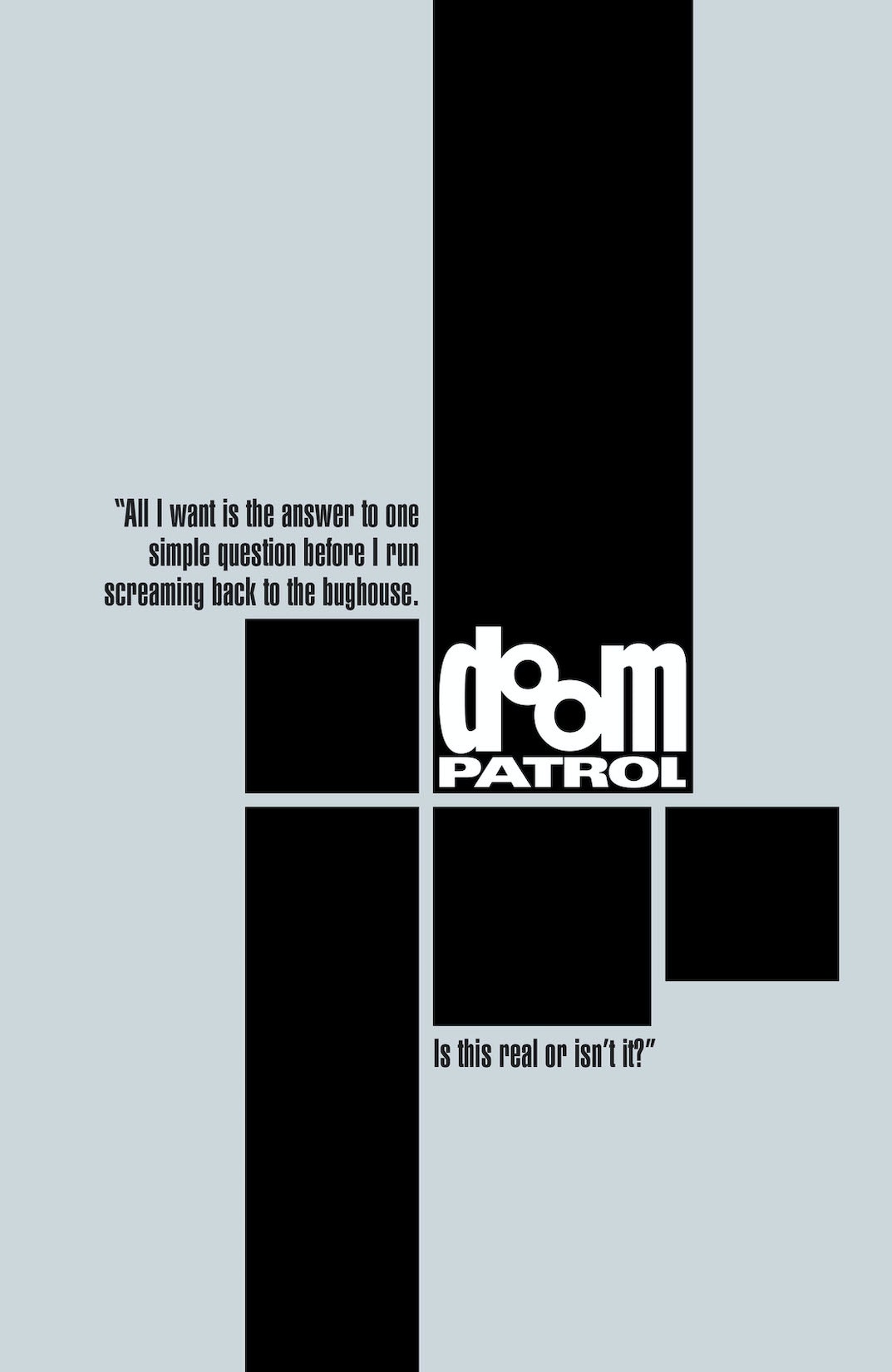 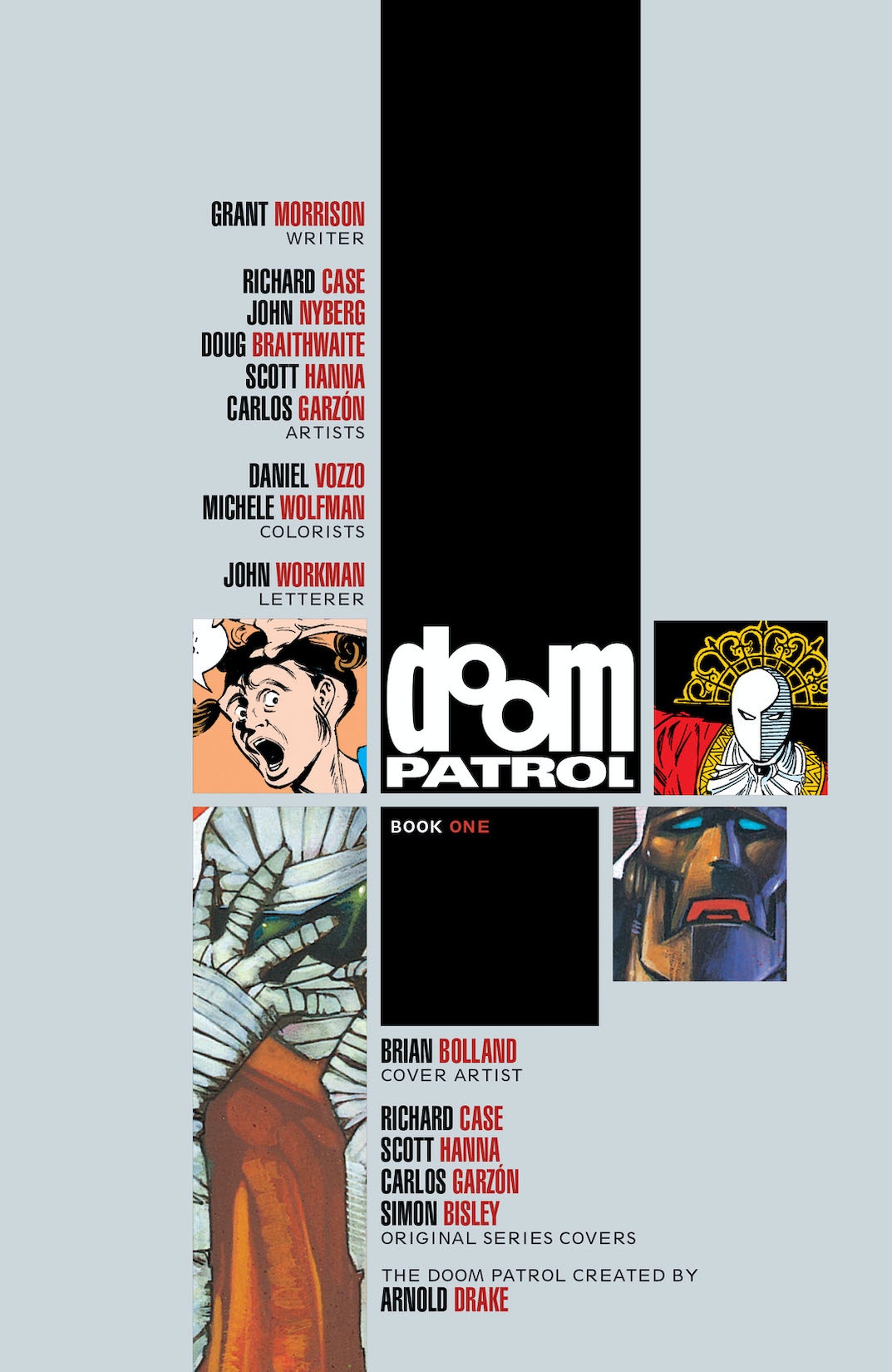 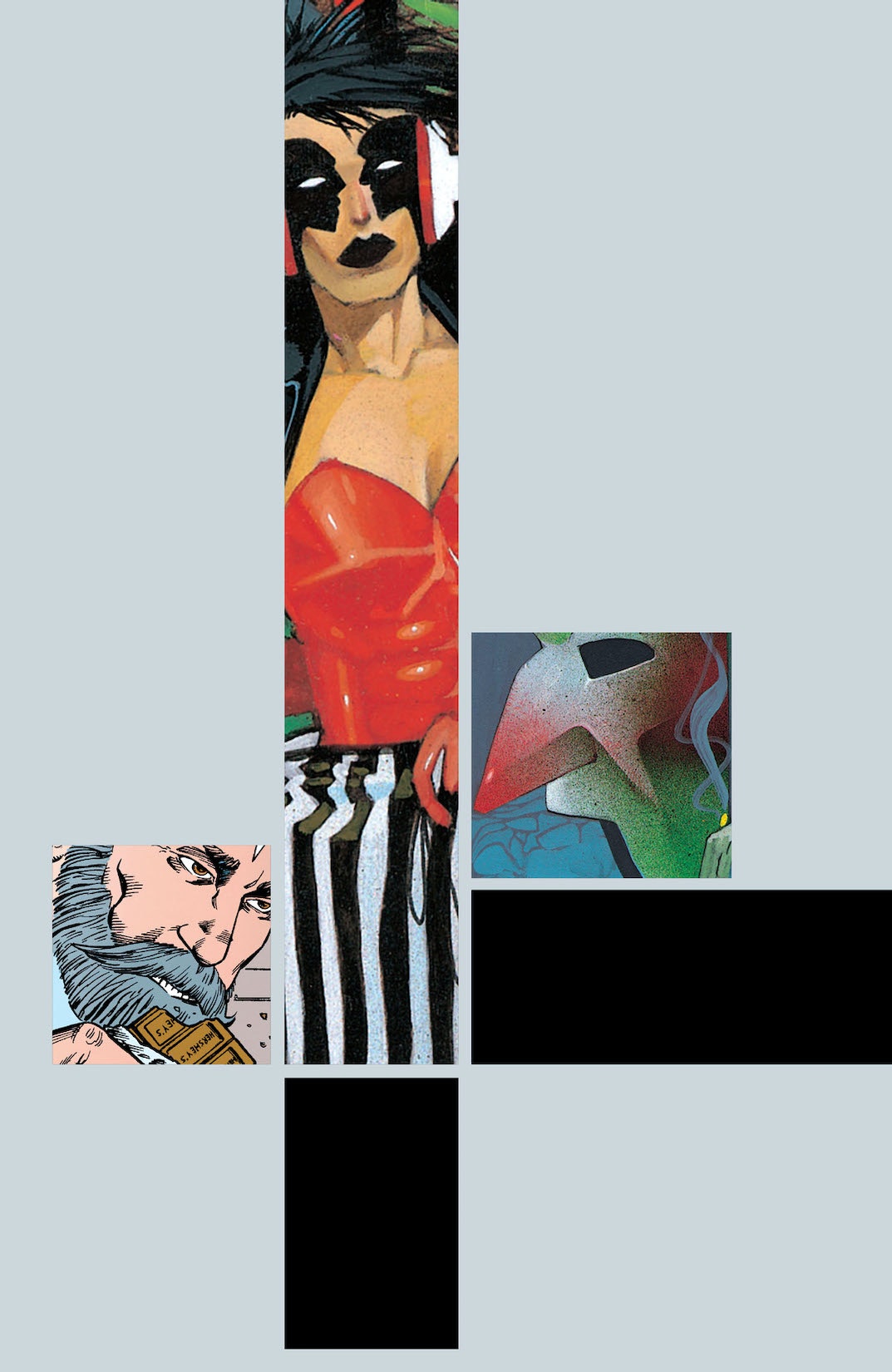 The groundbreaking series from Grant Morrison that led American comics in a wholly unexpected direction. Originally conceived in the 1960s by the visionary team of writer Arnold Drake and artist Bruno Premiani, the Doom Patrol was reborn a generation later through Grant Morrison’s singular imagination. Though they are super-powered beings, and though their foes are bent on world domination, convention ends there. Shunned as freaks and outcasts, and tempered by loss and insanity, this band of misfits faces threats so mystifying in nature and so corrupted in motive that reality itself threatens to fall apart around them-but it’s still all in a day’s work for the Doom Patrol. Written by Grant Morrison and featuring art by Richard Case, John Nyberg, Doug Braithwaite, Scott Hanna and Carlos Garzón, DOOM PATROL BOOK ONE collects issues #19-34 and includes introductions by Morrison and editor Tom Peyer.