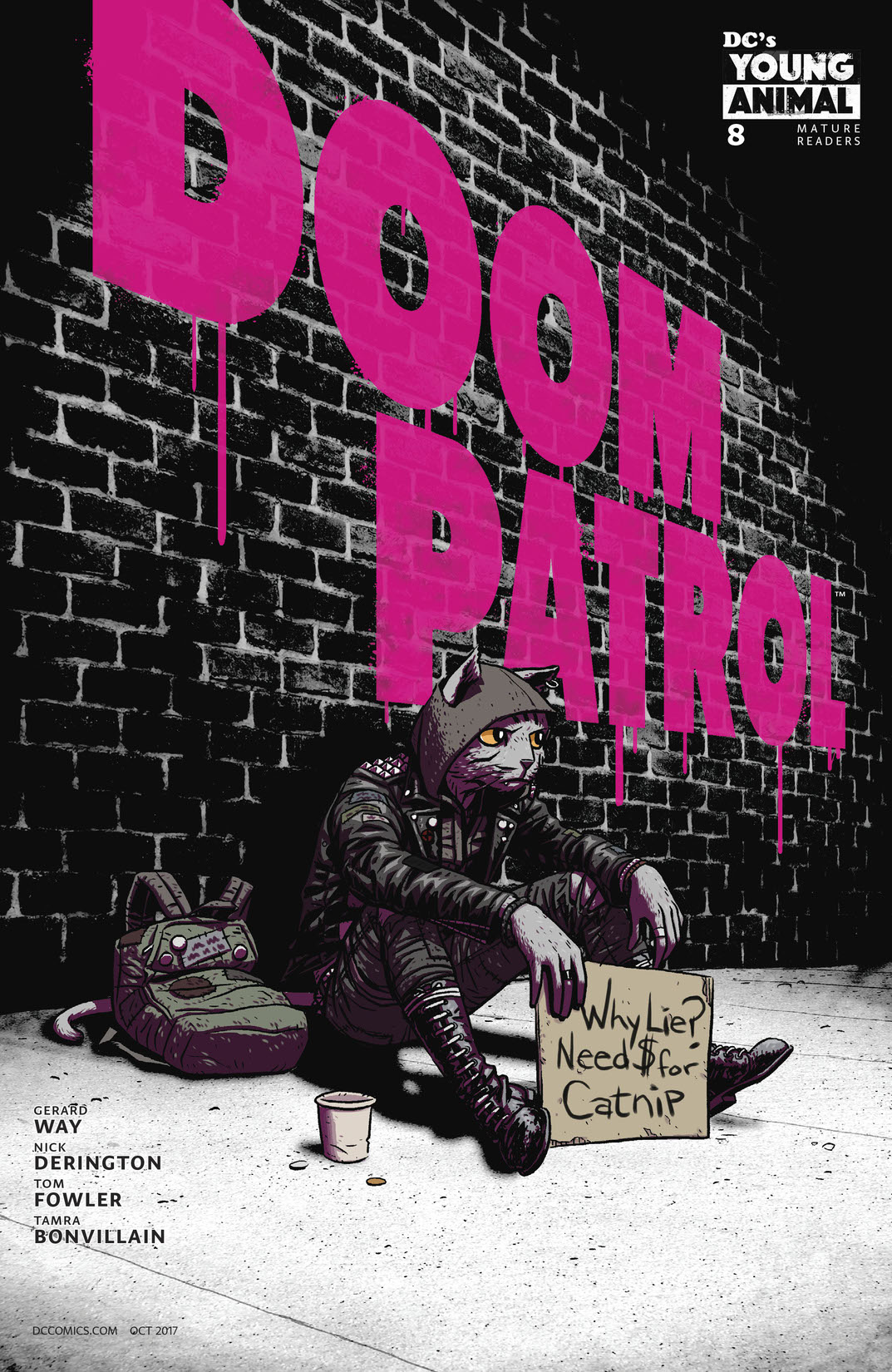 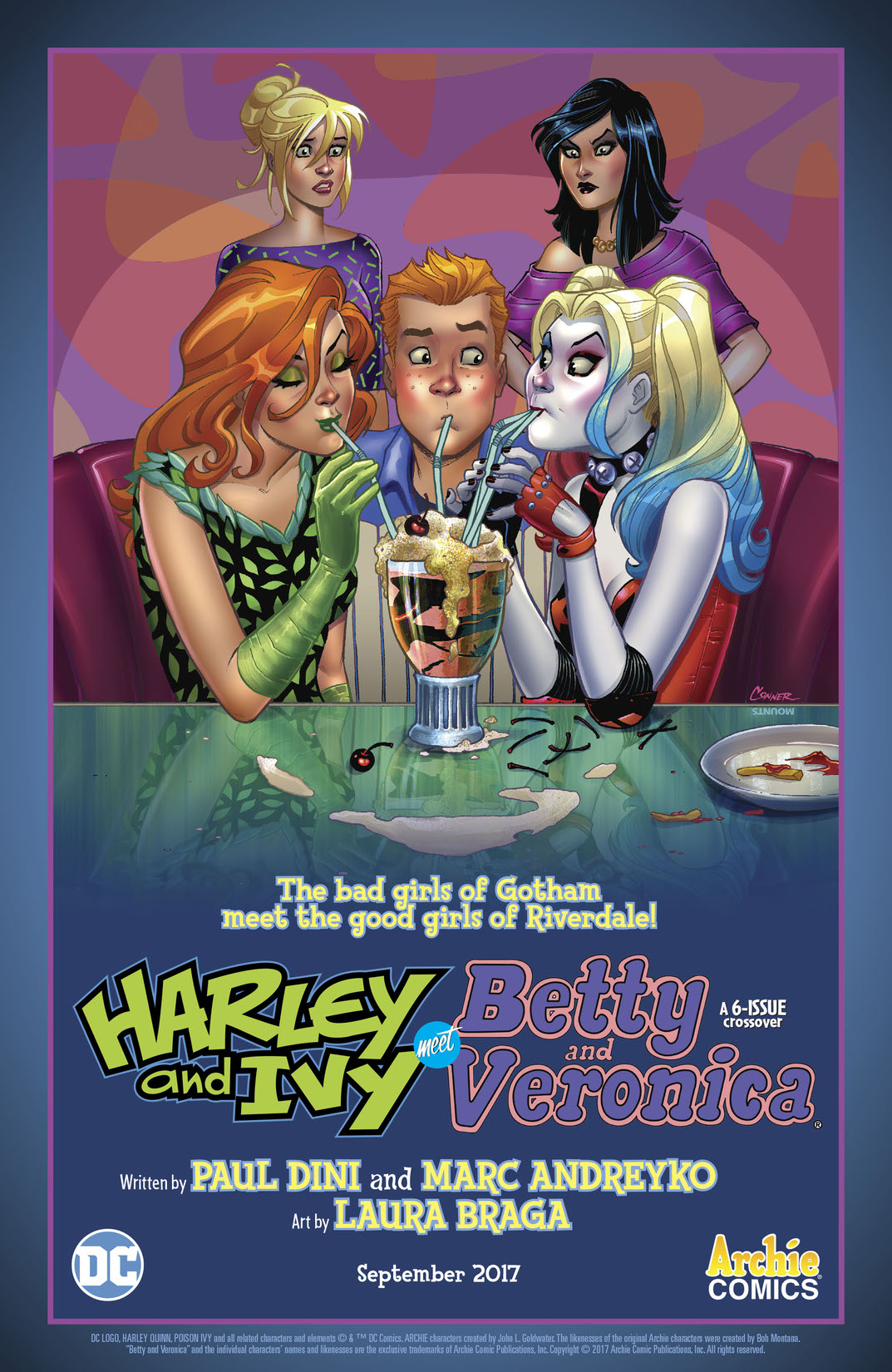 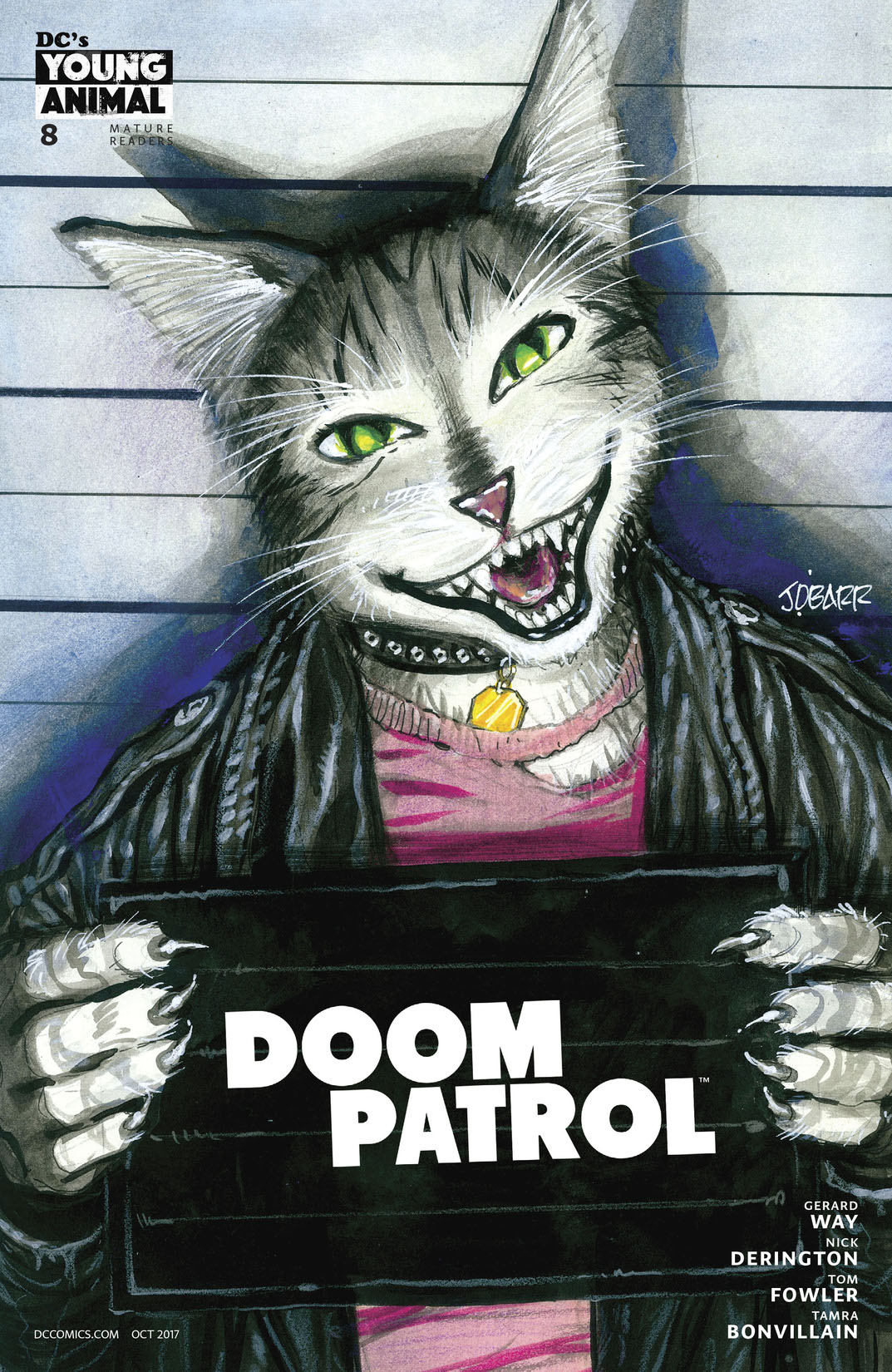 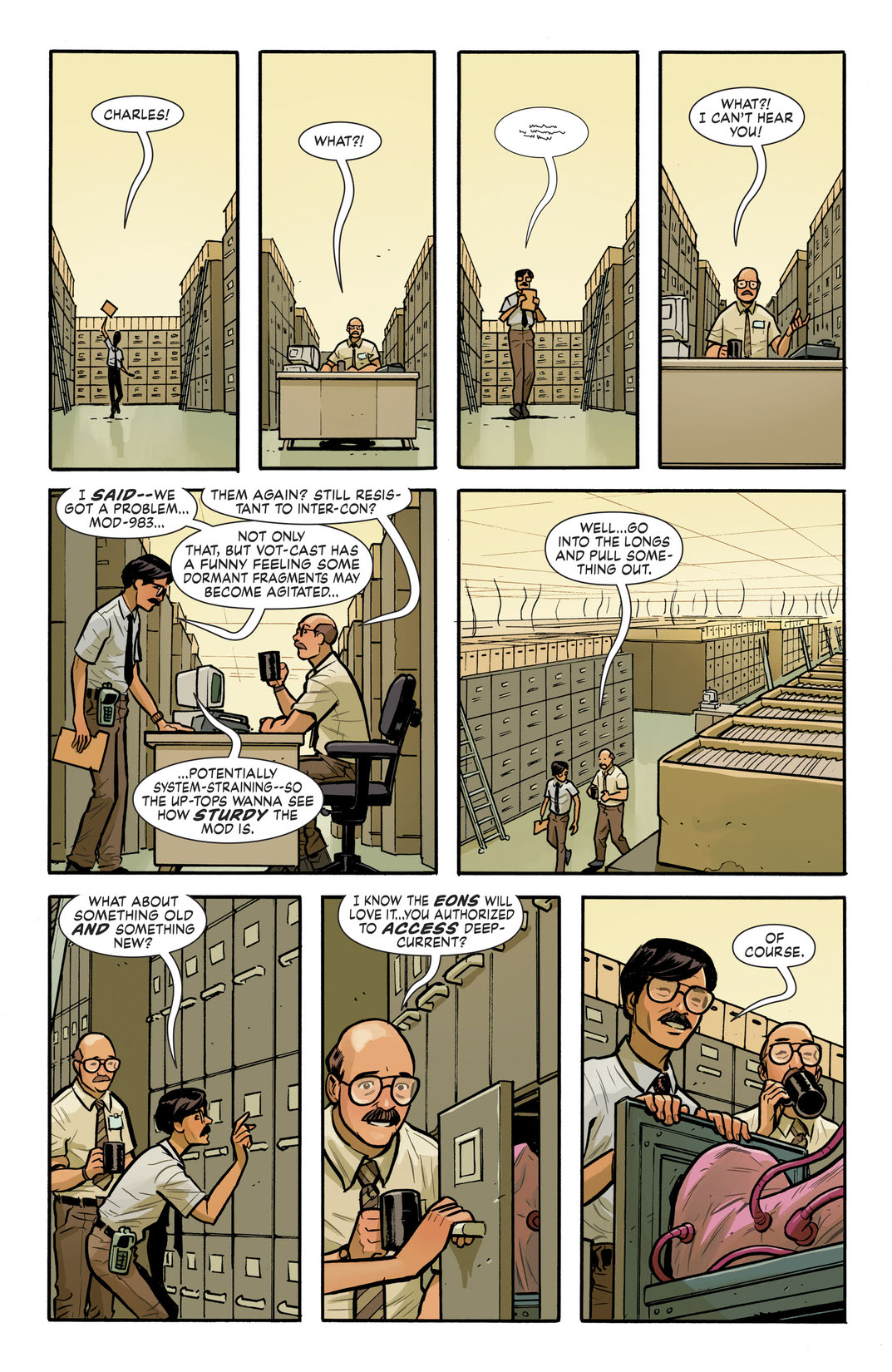 What is s**t, and why is everyone eating it? Cliff doesn’t like it, but Casey can’t get enough. Sure, Cliff doesn’t like a lot of stuff, but that doesn’t mean he’s wrong to be suspicious this time around. Meanwhile, we find out where Lotion the cat got off to, and how his journey has changed him. Life on the streets has made him an entirely different animal.