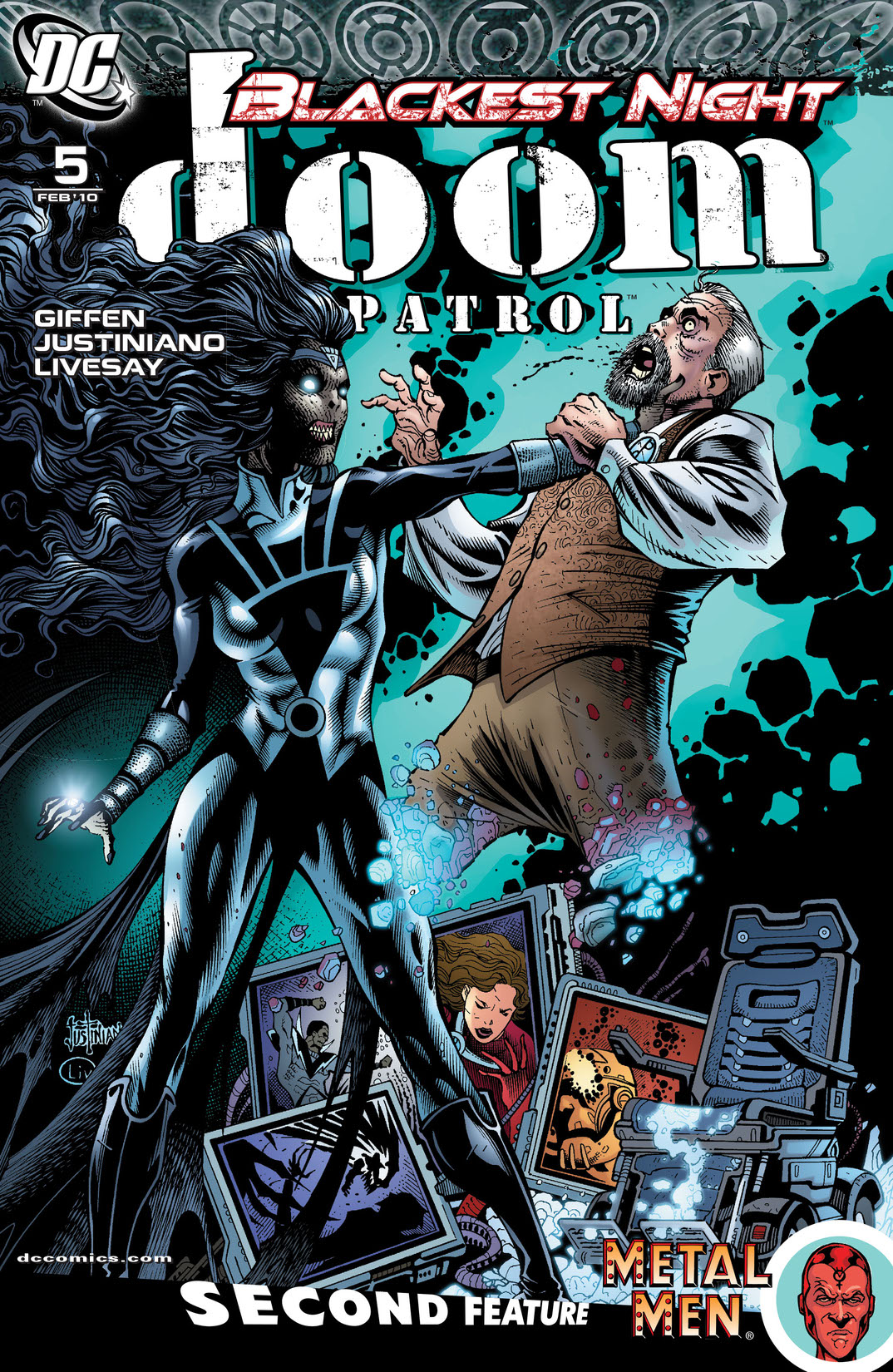 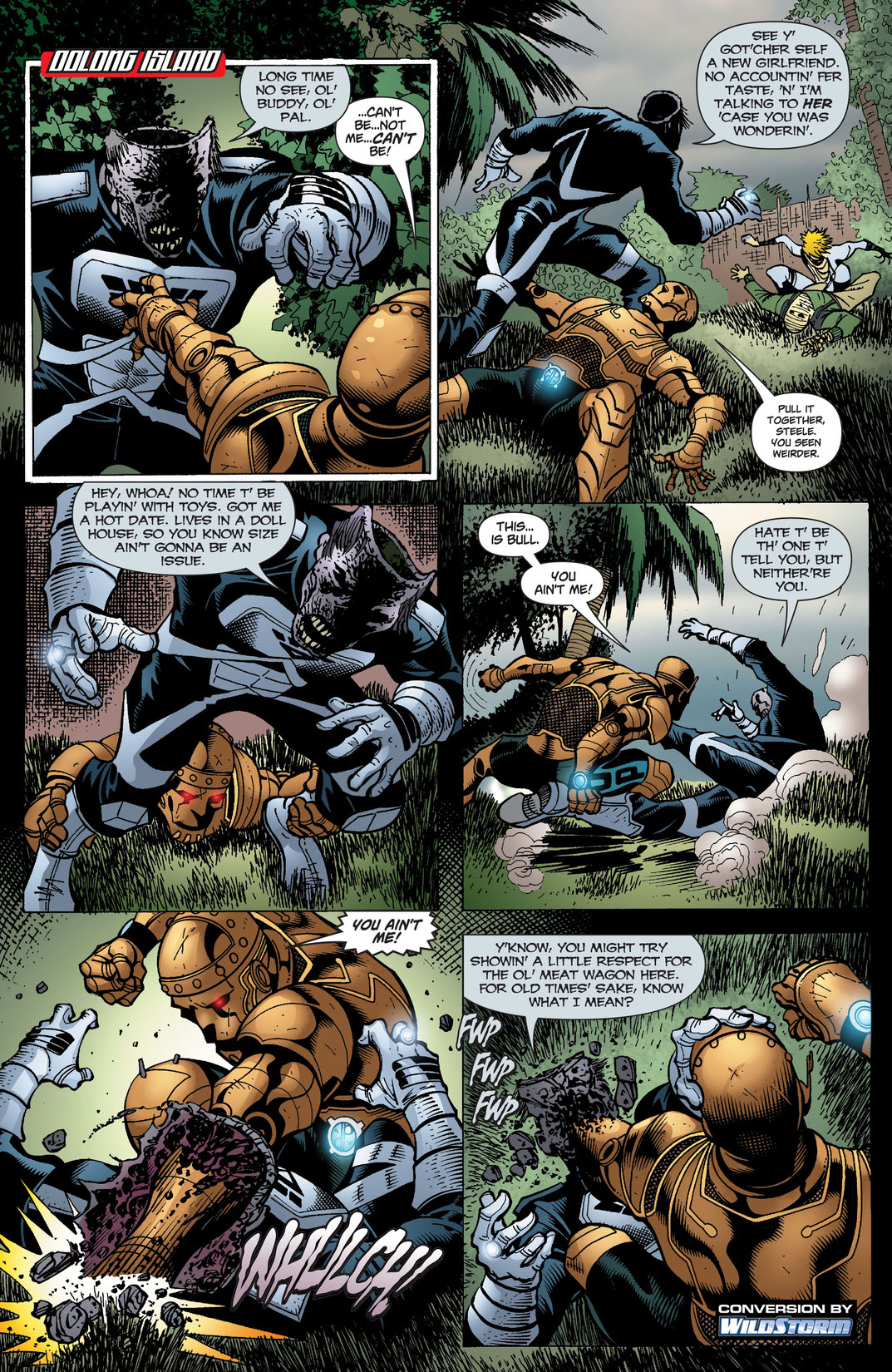 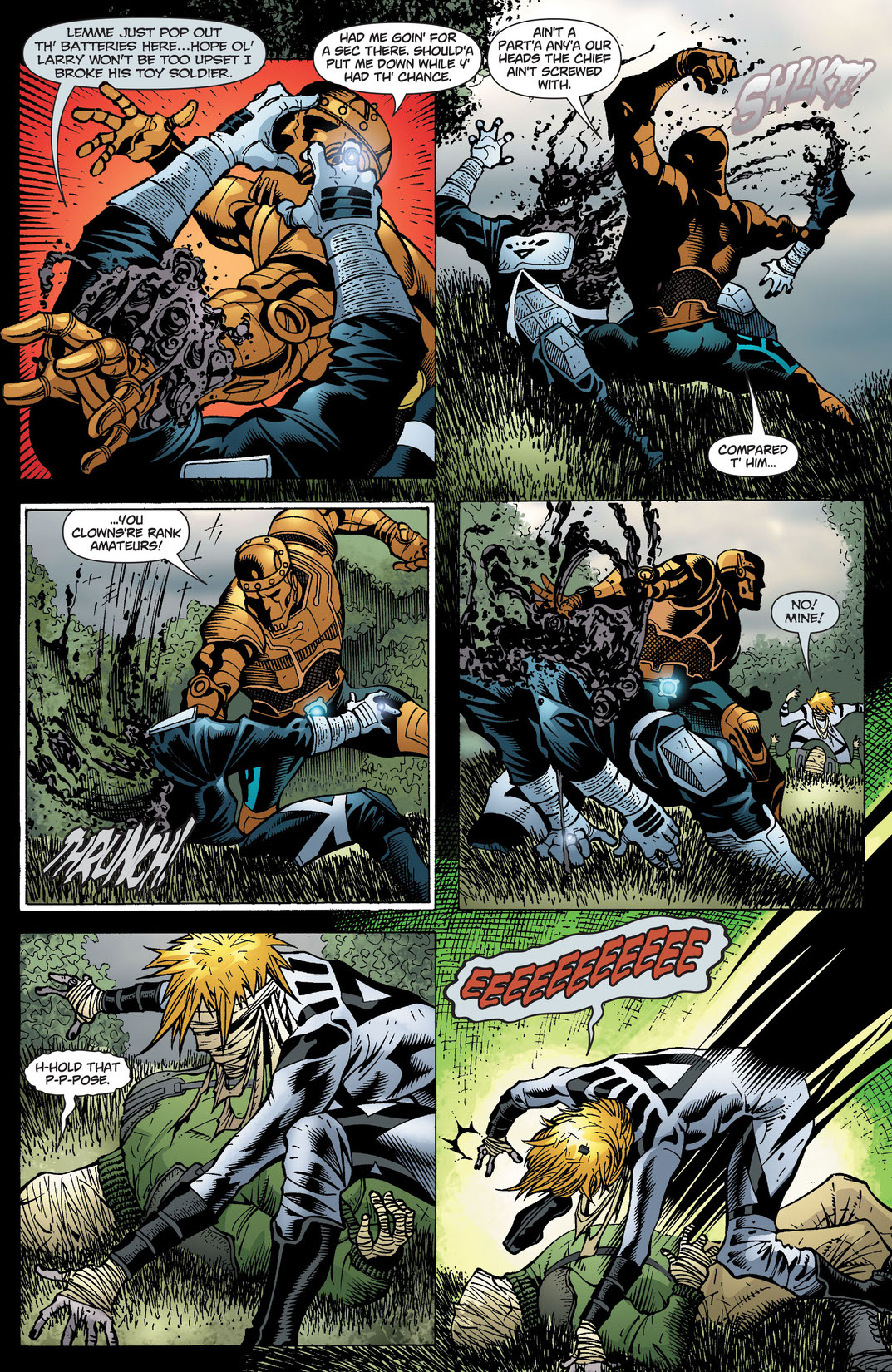 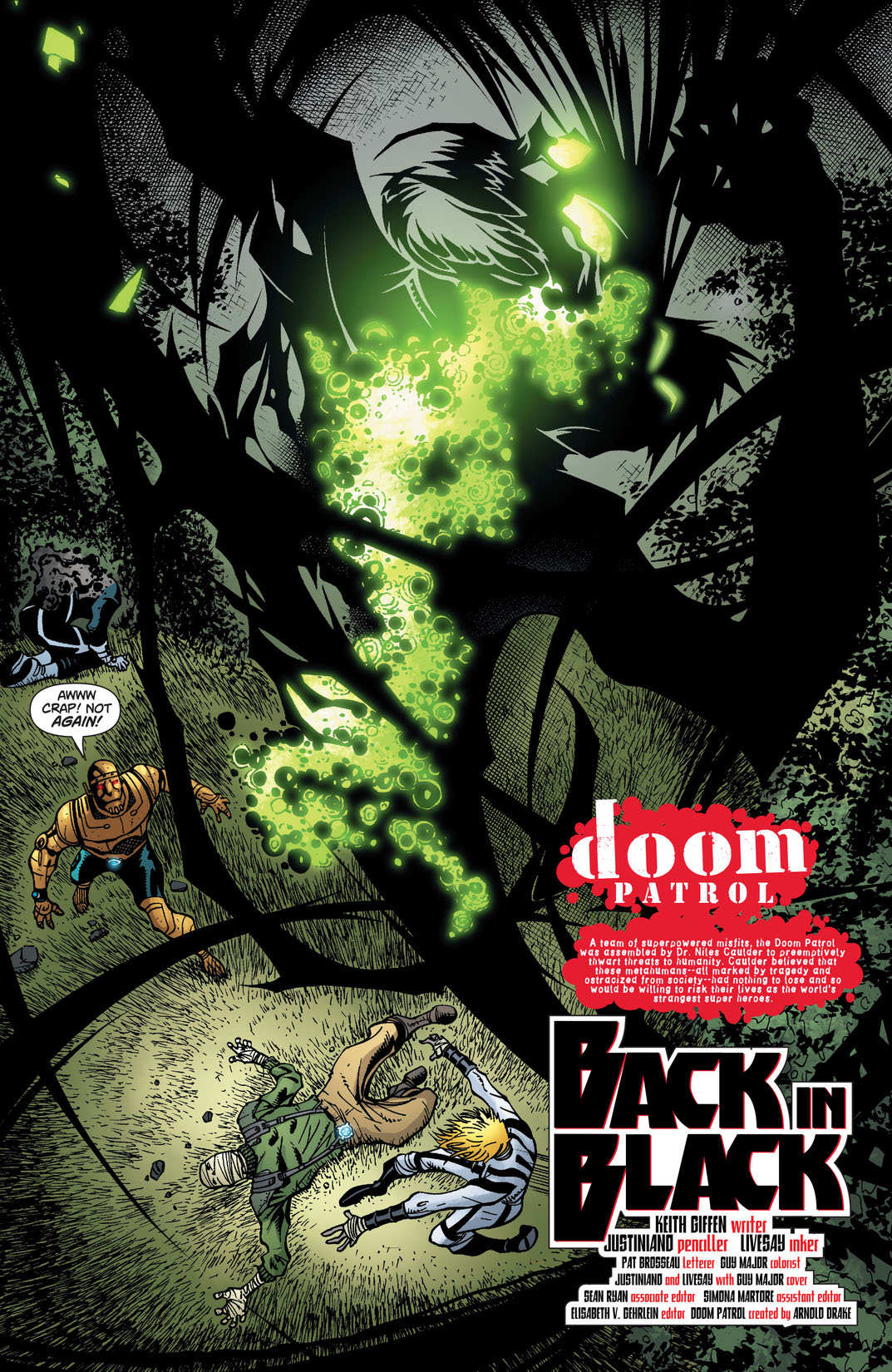 The Doom Patrol battle to the death with their former teammates in this BLACKEST NIGHT tie-in! Faced with the imminent deaths of the entire population of Oolong Island and desperate for options, they abandon their roles as the World's Strangest Super Heroes and take up their new roles...as live bait. Meanwhile, in the Metal Men co-feature, the battle between our robot friends and the living mannequins of The Clique comes to its messy conclusion.