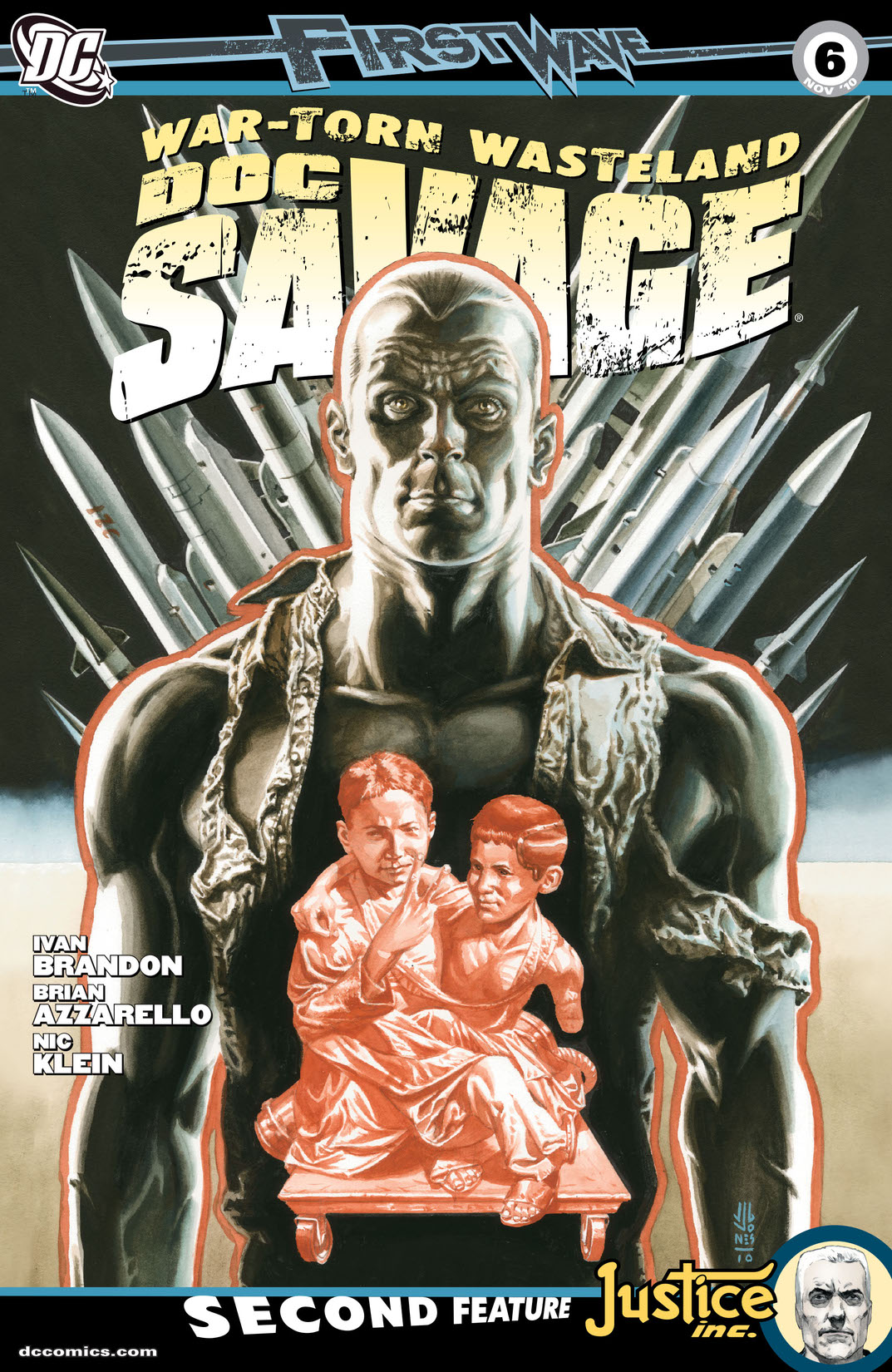 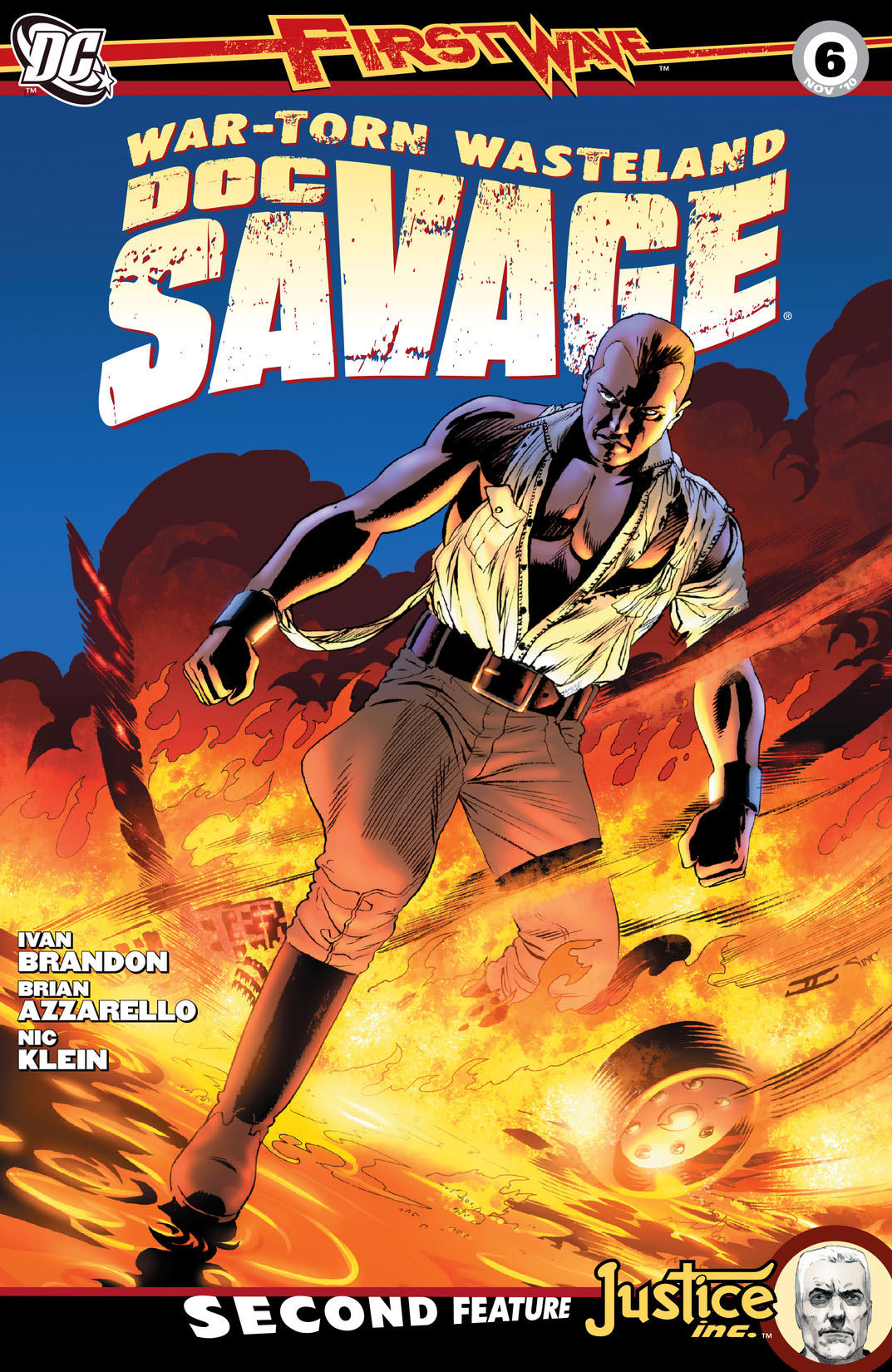 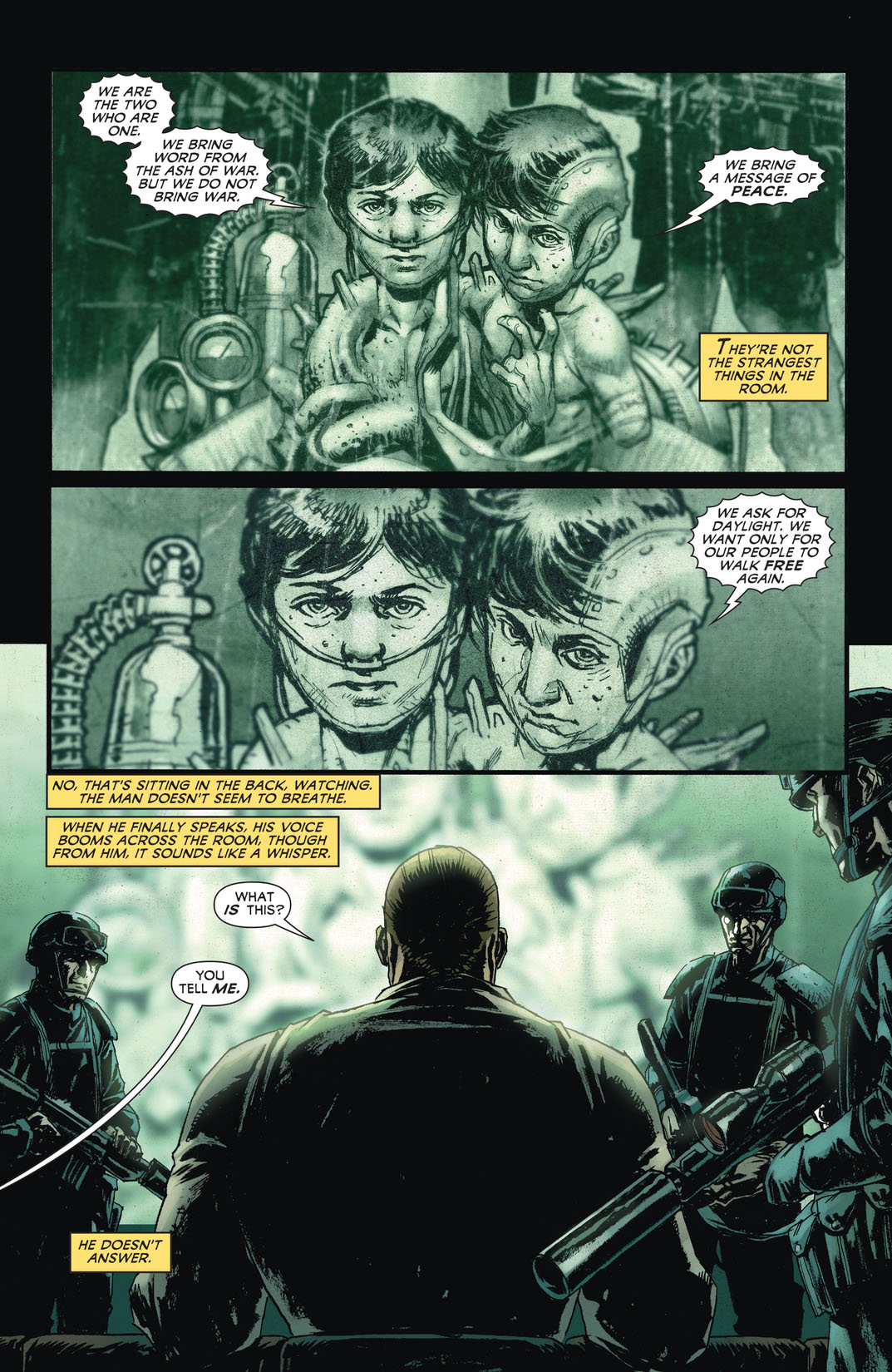 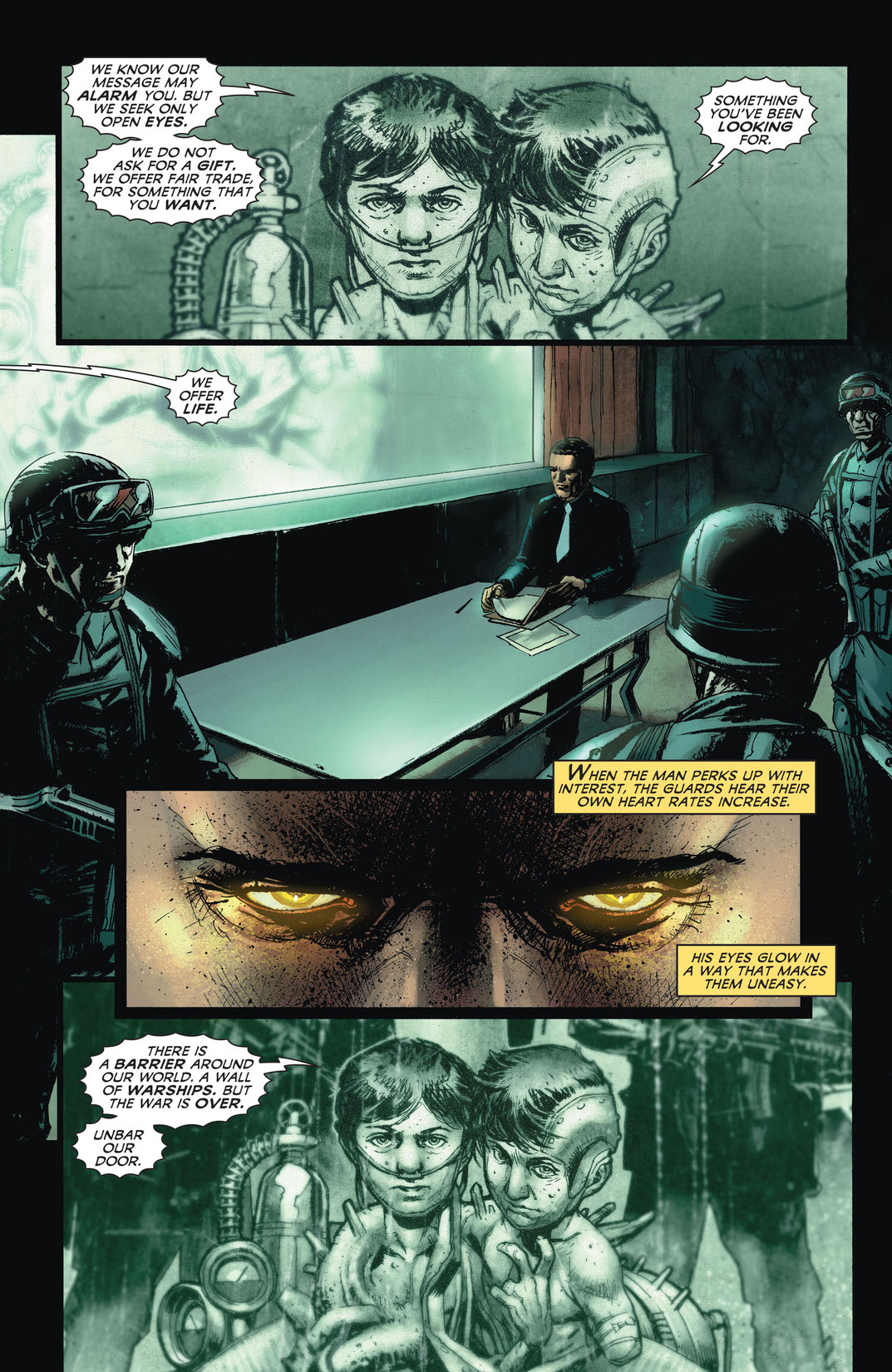 The US government has offered Doc and his men a deal: run a secret mission in the war-ravaged, blockaded ruins of the Middle East, and they'll wipe the slate clean of the frame-up job that the Secretary of State ran on them! In the co-feature, a new story sheds light on the criminal past of Smitty, one of Benson's most trusted detectives.