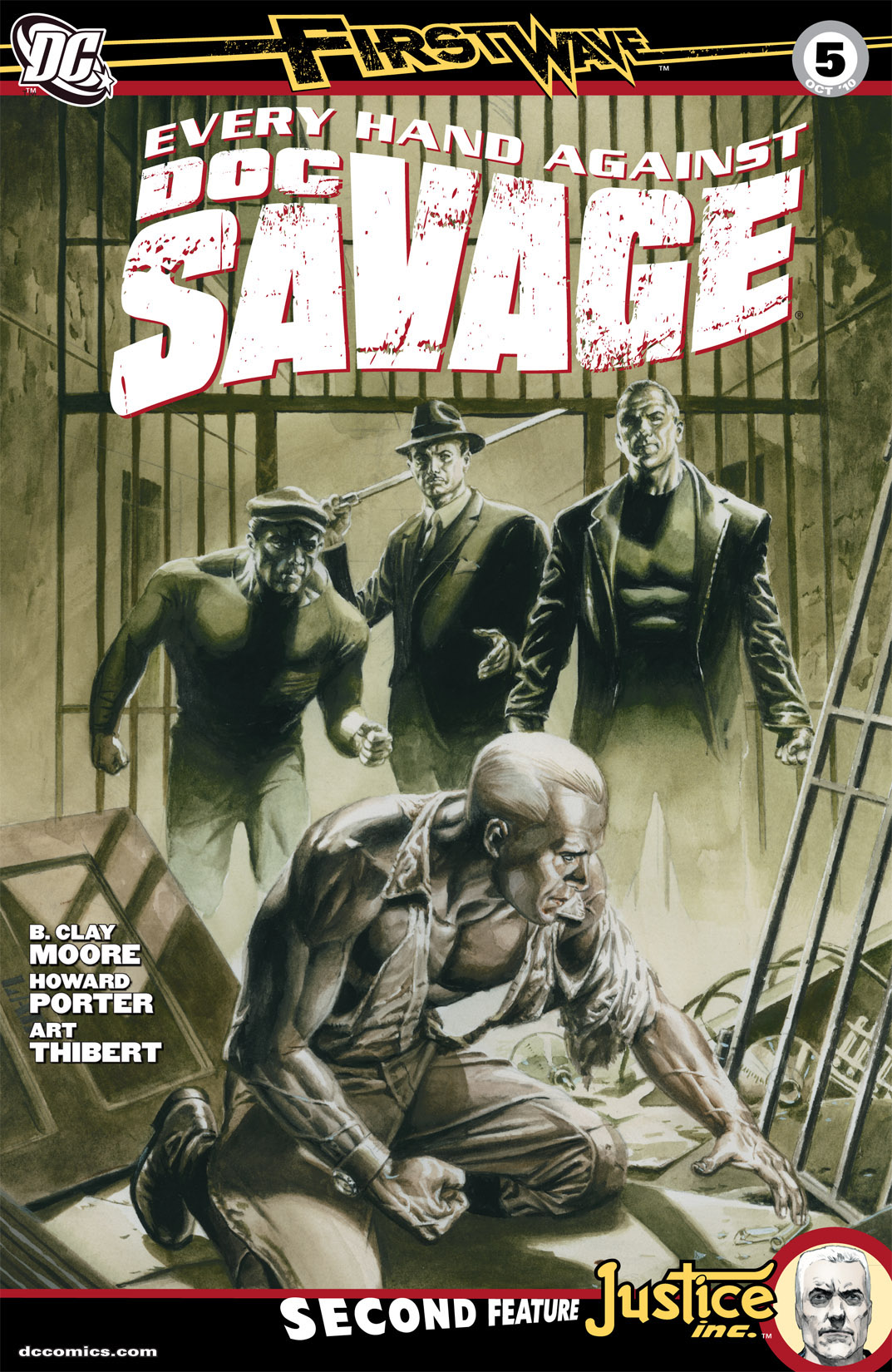 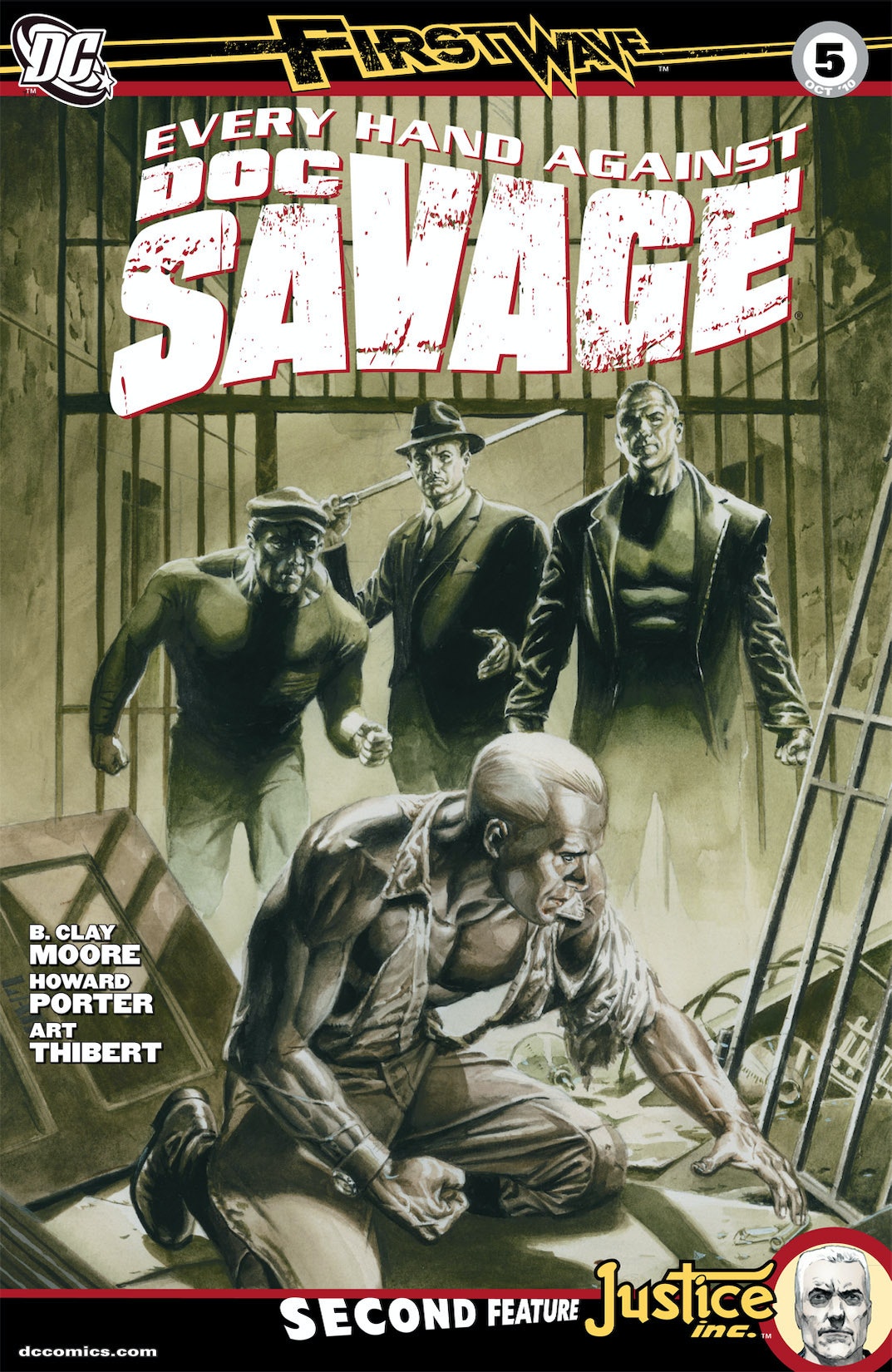 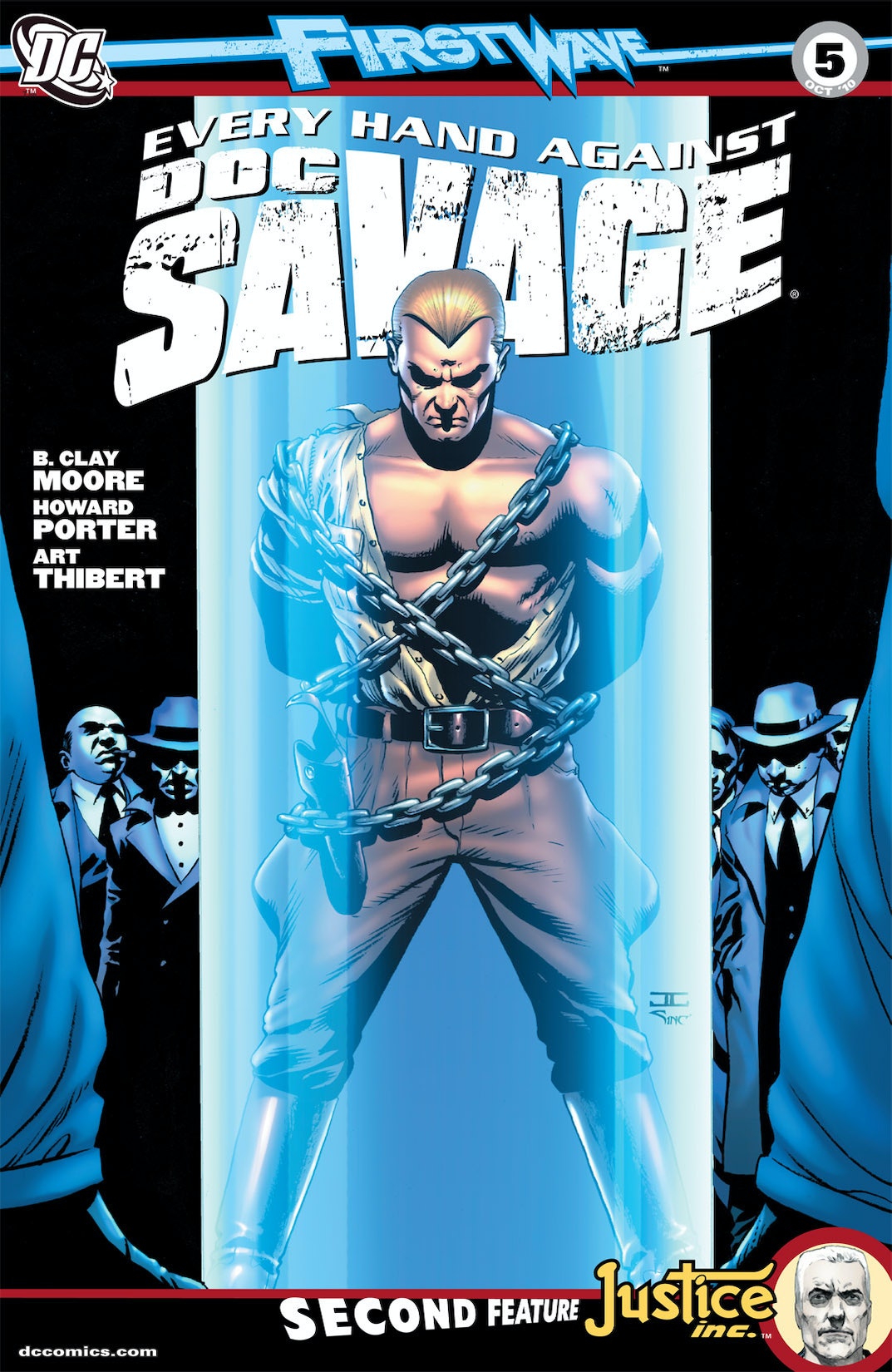 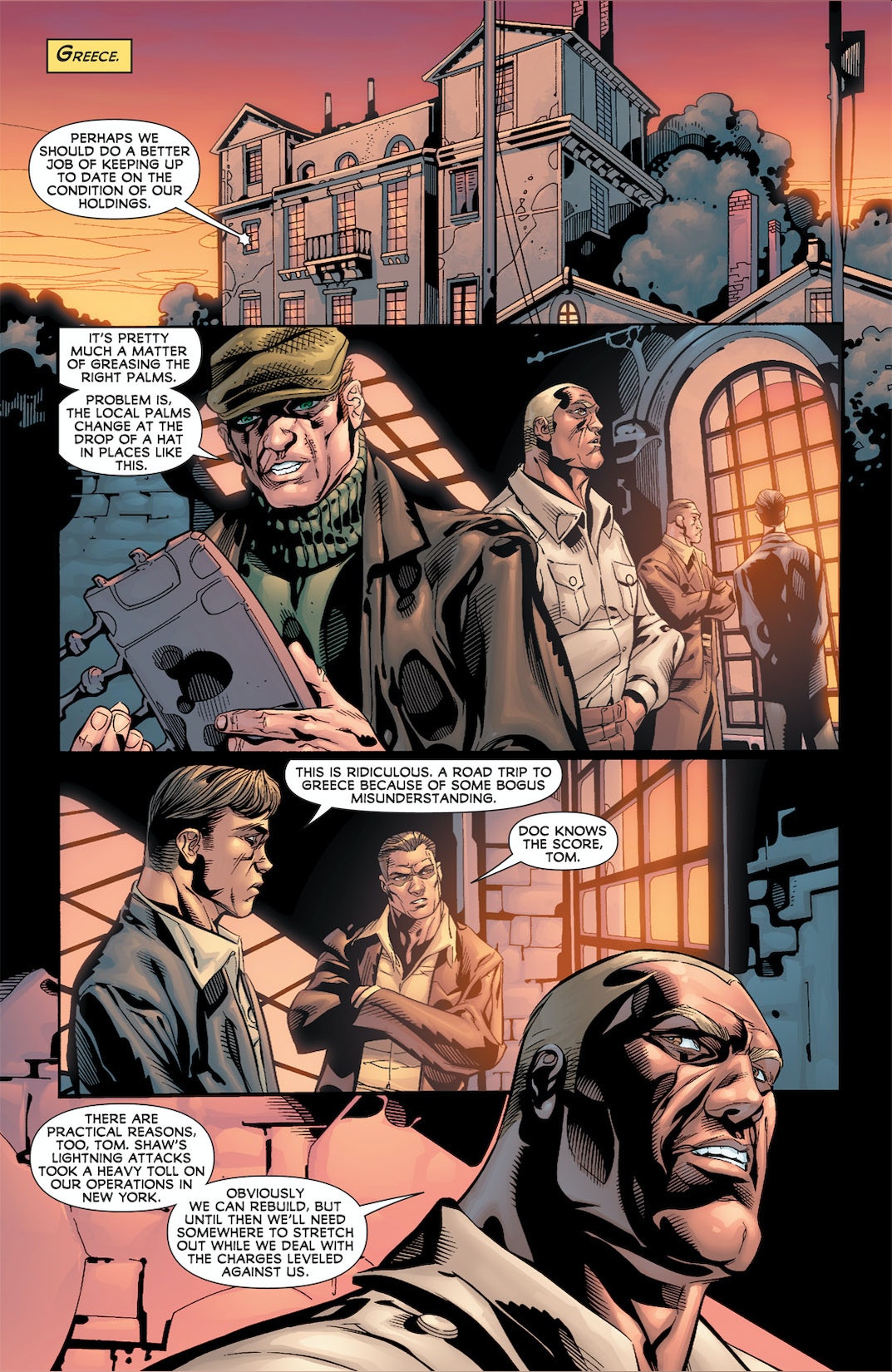 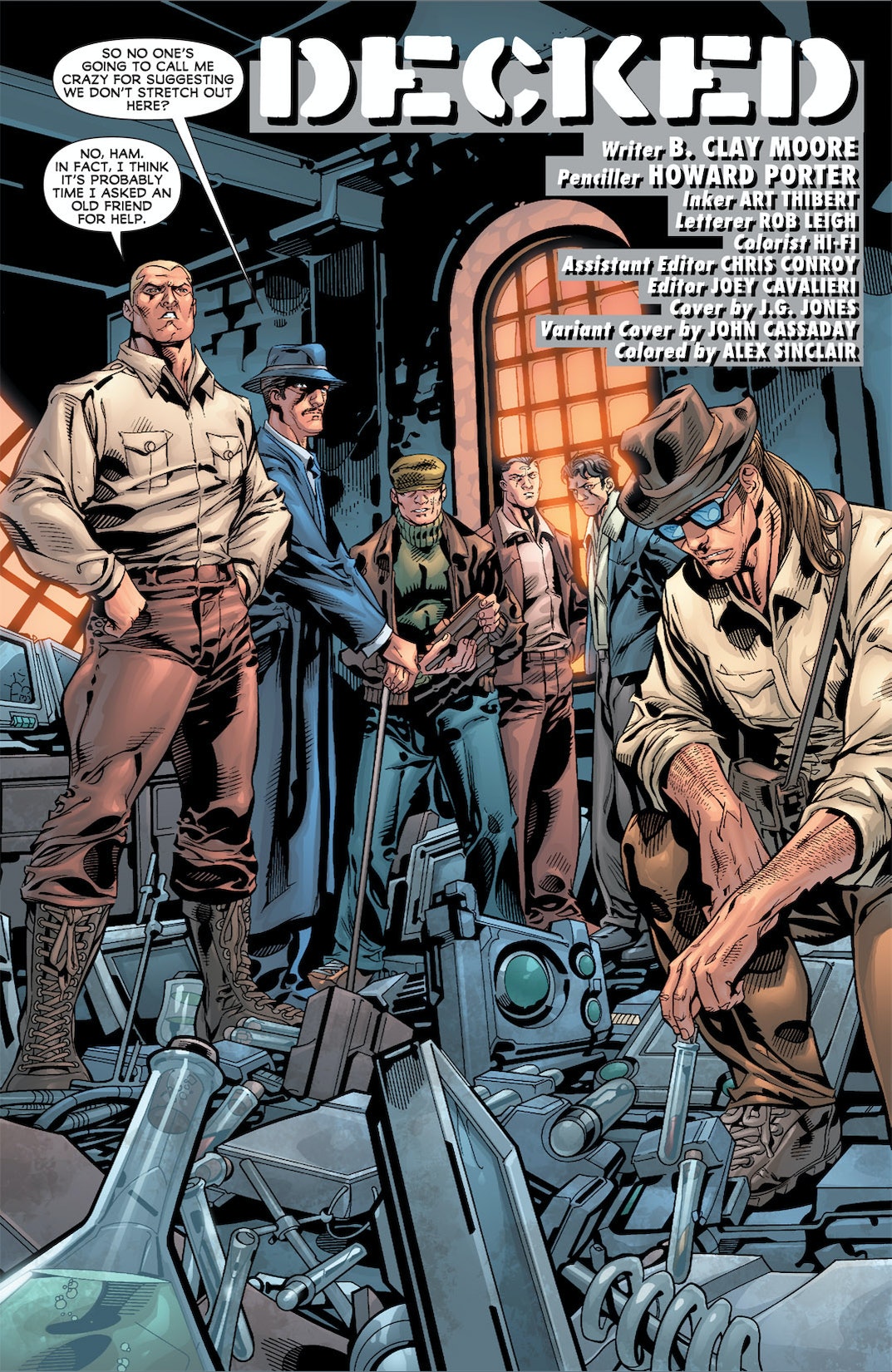 Doc Savage's father had many secrets, and the darkest one just might be the existence of the Crime College. Unfortunately, in Savage Senior's absence, the students have surpassed the teacher! Plus, the co-feature reaches its startling conclusion, as Benson stares down the barrel of the kidnapper's gun—and sees a shocking face on the other side!