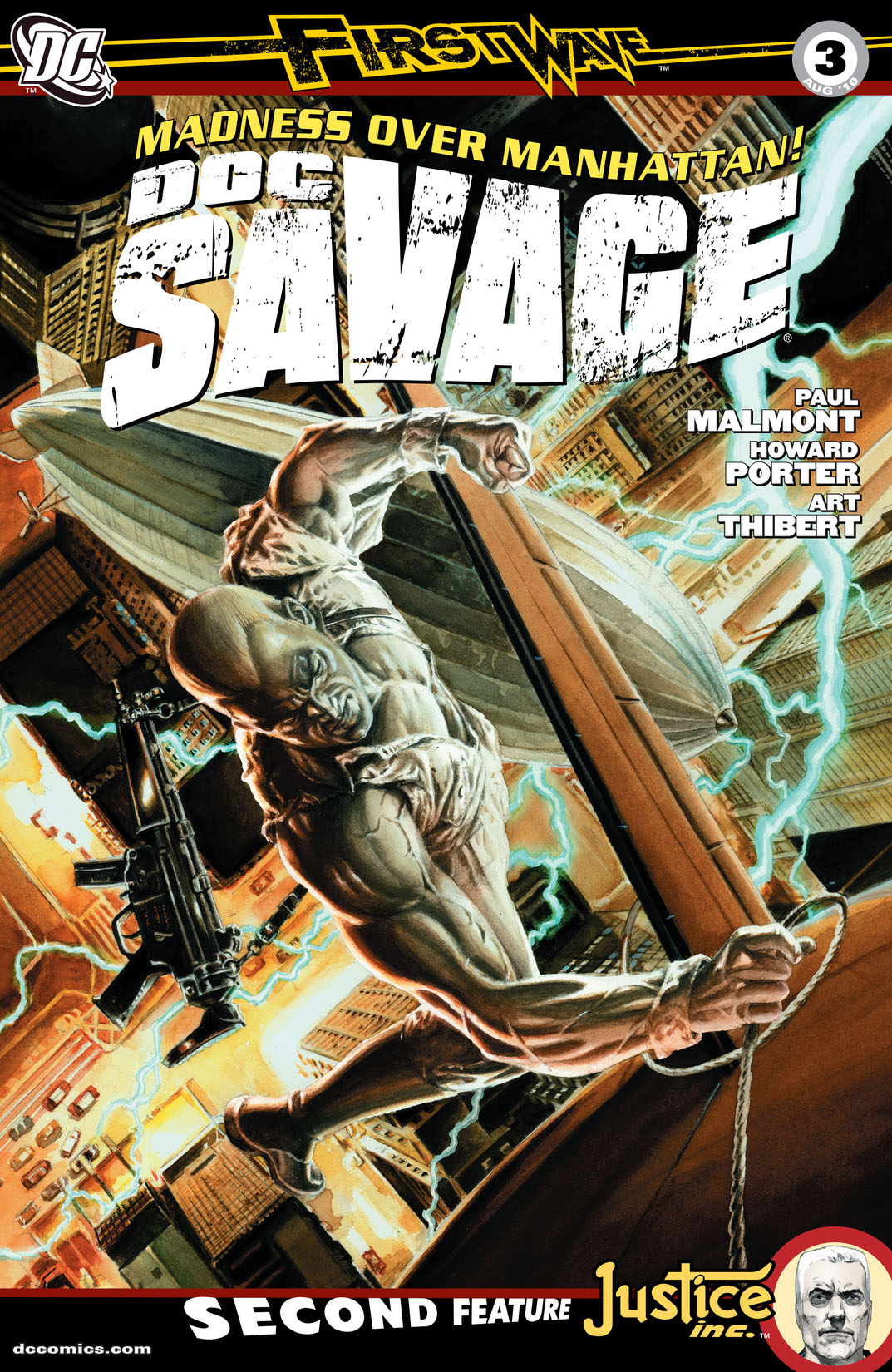 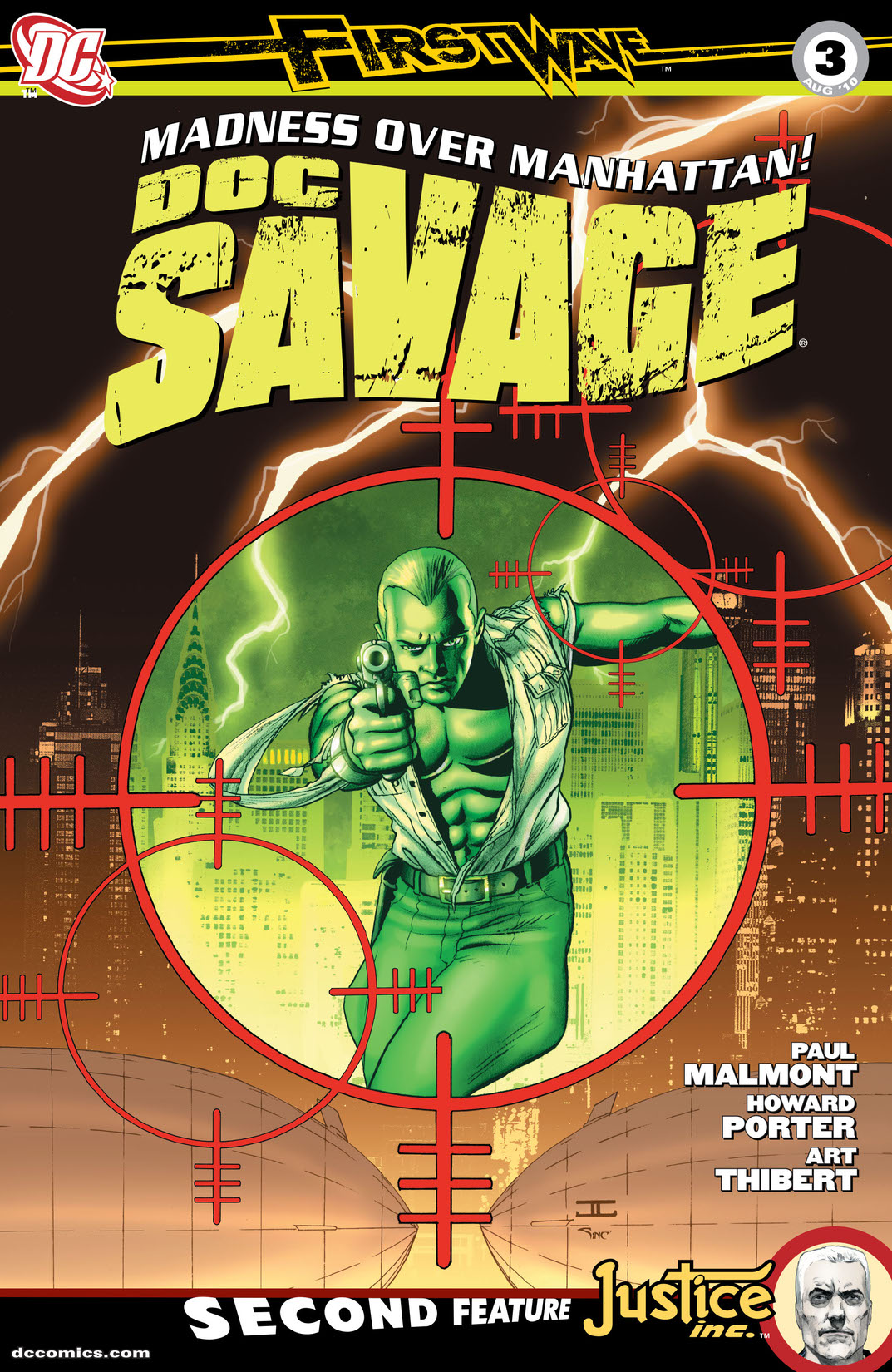 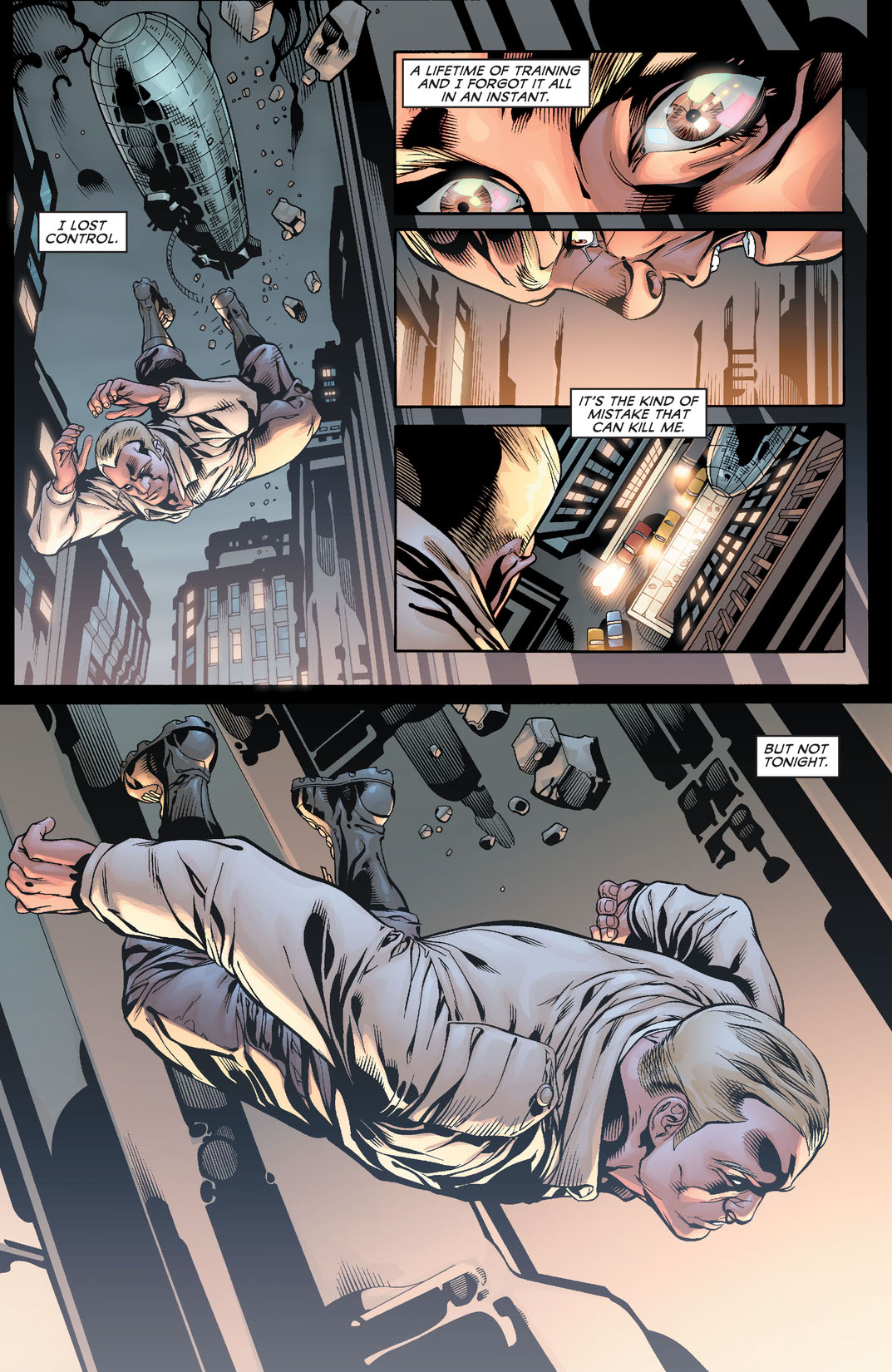 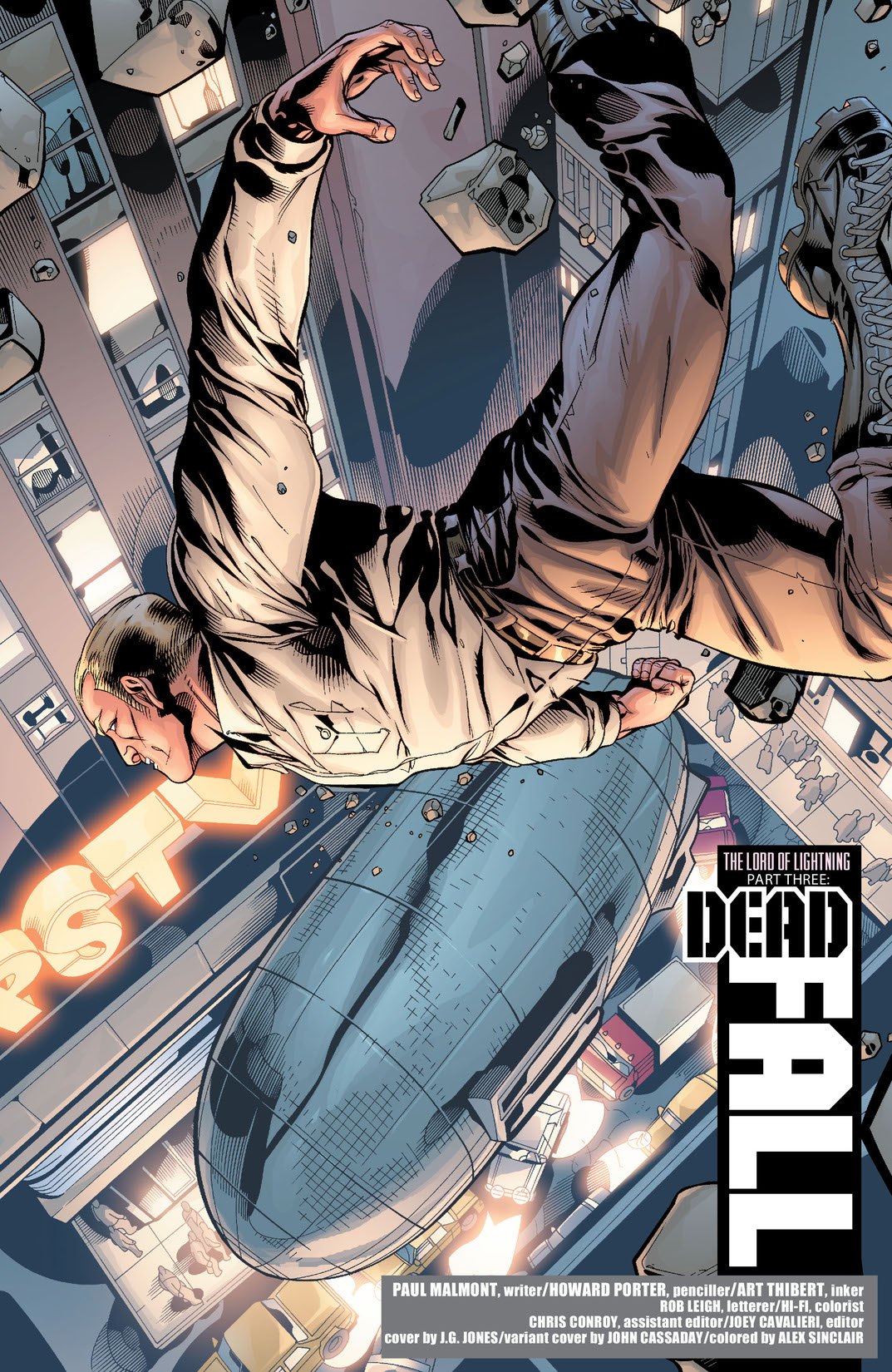 Lord of Lightning' continues, as Doc Savage and his crew take the fight to the sinister mercenaries who've targeted them in a high-speed chase between two dirigibles in the canyons of Manhattan! Plus, in the co-feature, the Avenger is starting to lose control—and so is the mastermind behind Josh's kidnapping!