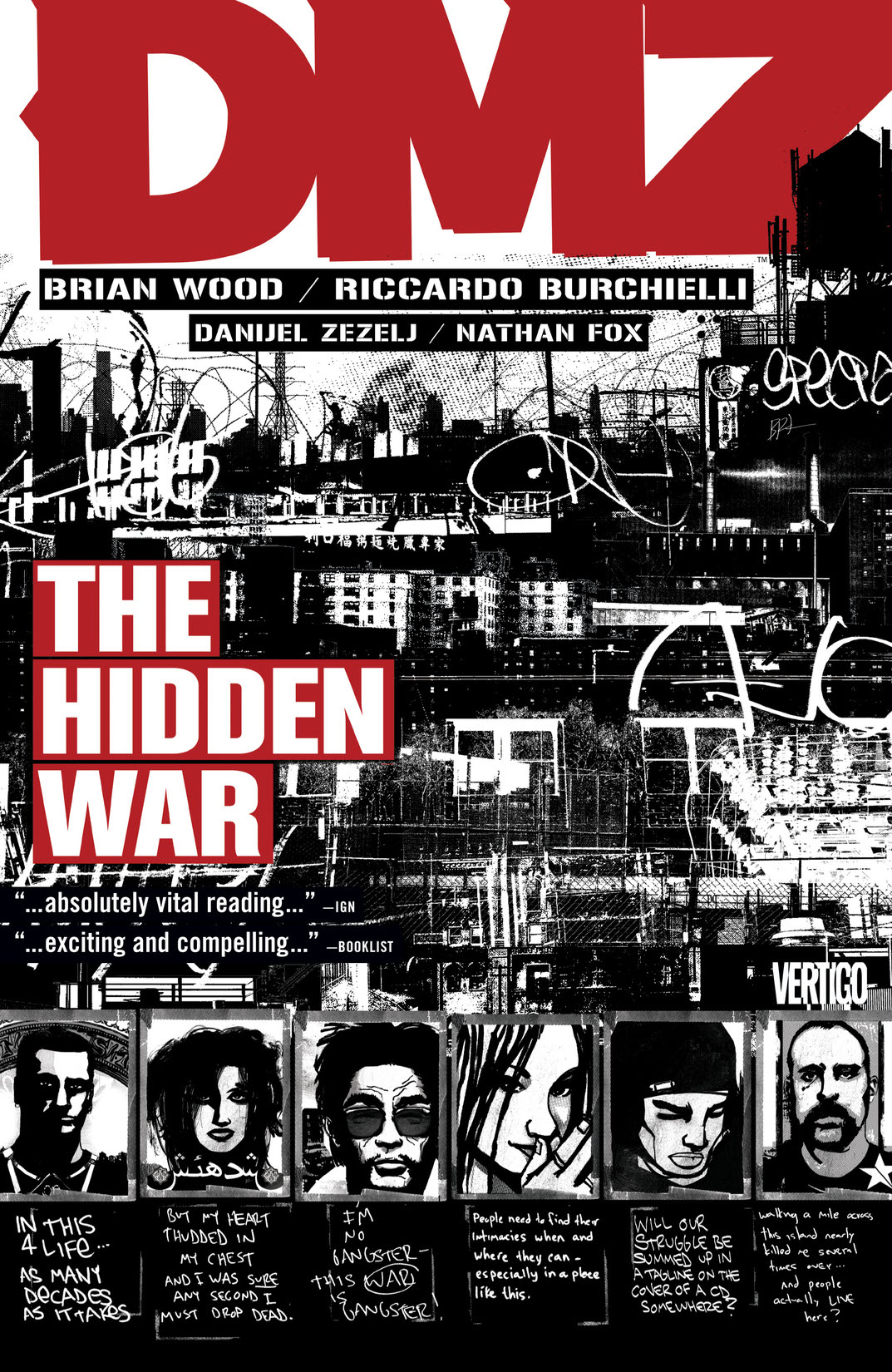 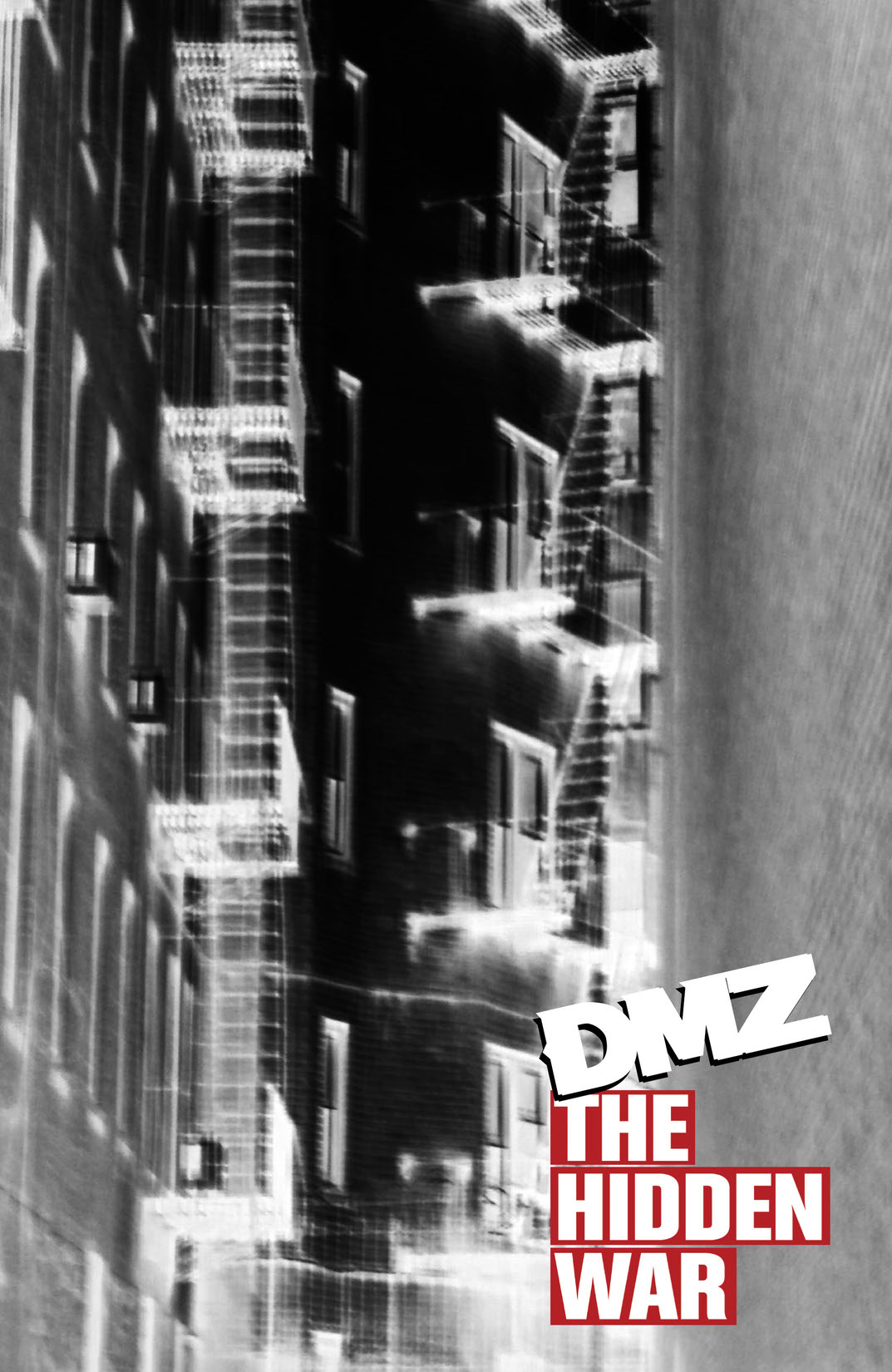 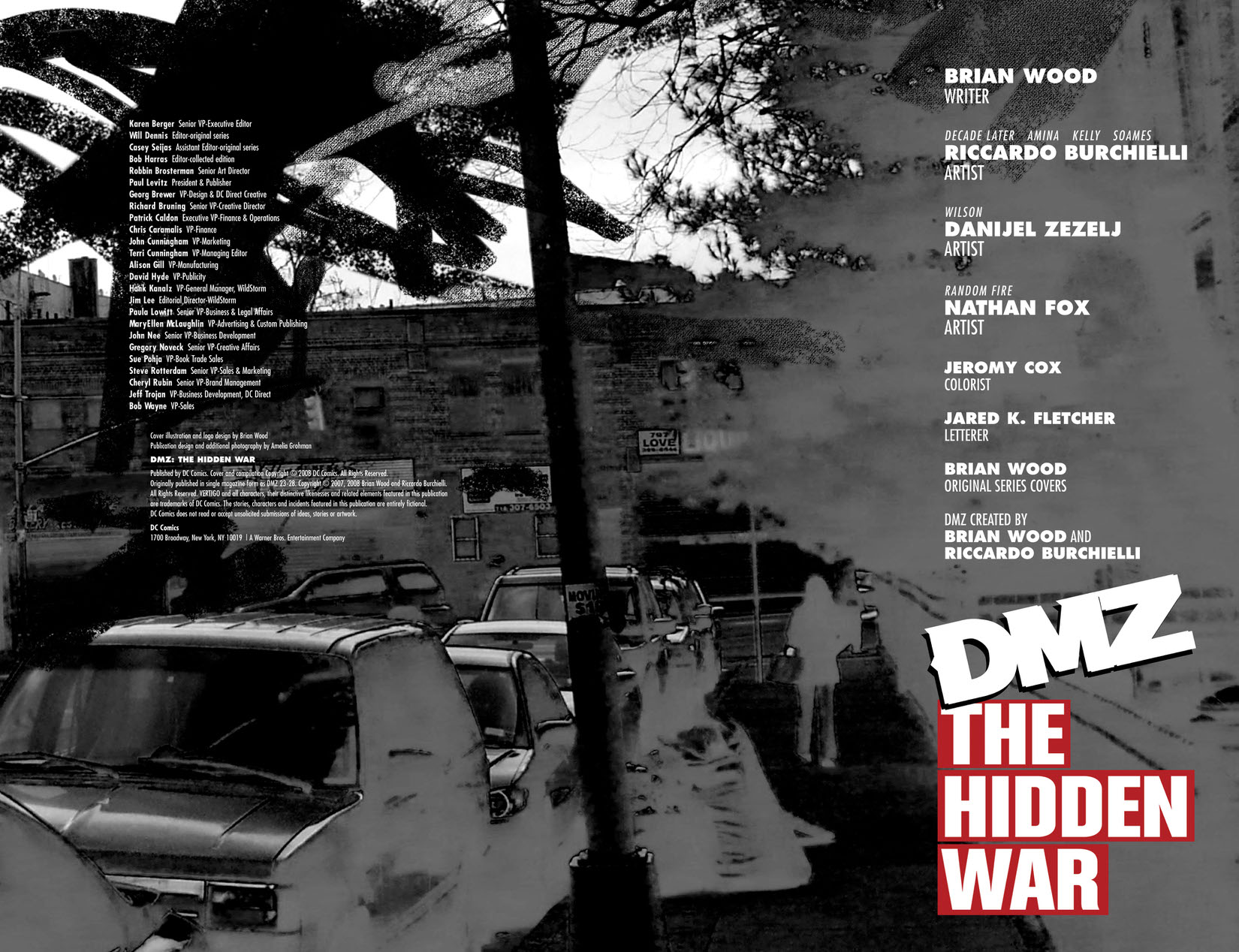 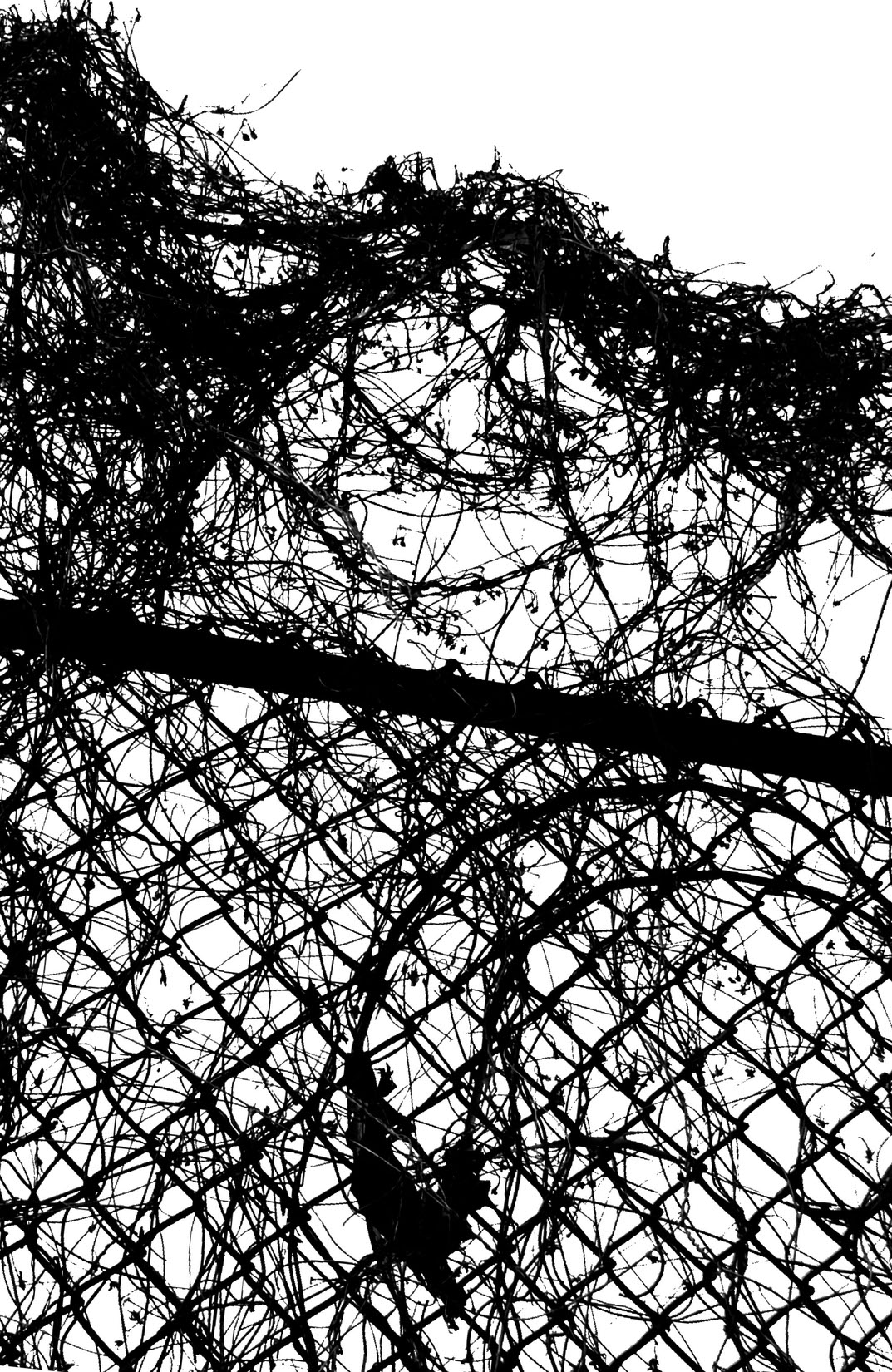 The fifth volume in the critically acclaimed series that looks at life during wartime- America's 21st Century Civil War. The world and characters of the DMZ-a wartorn Manhattan-are expanded and enriched in this volume as Matty Roth turns hisattention to 'the hidden war'-the thousands of ordinary people living under fire inside the DMZ. His subjects include a guerrilla artist in the underground arts scene, a former ally who's now worse off than a homeless person and the powerful head of an organization within the DMZ and more.