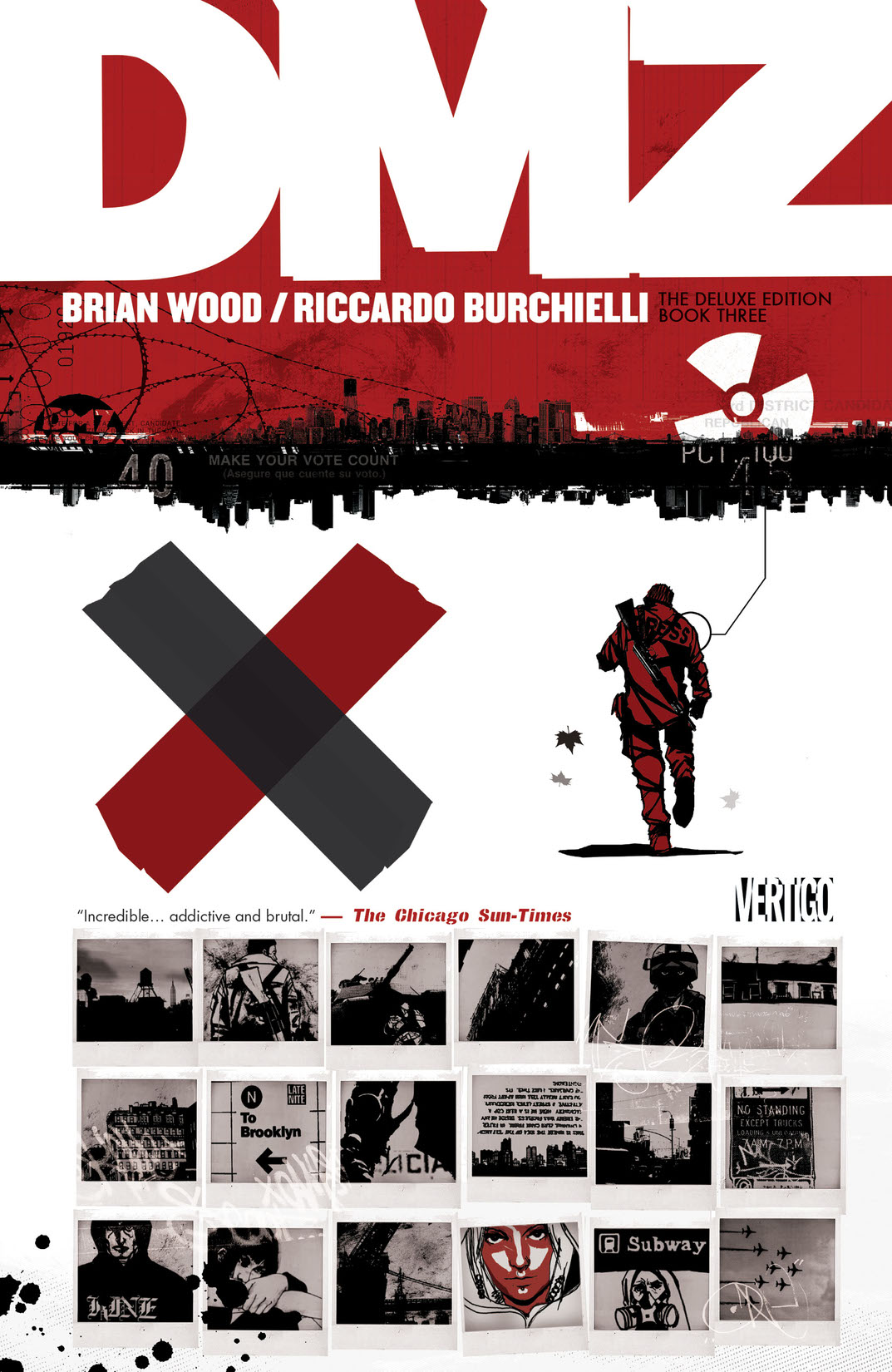 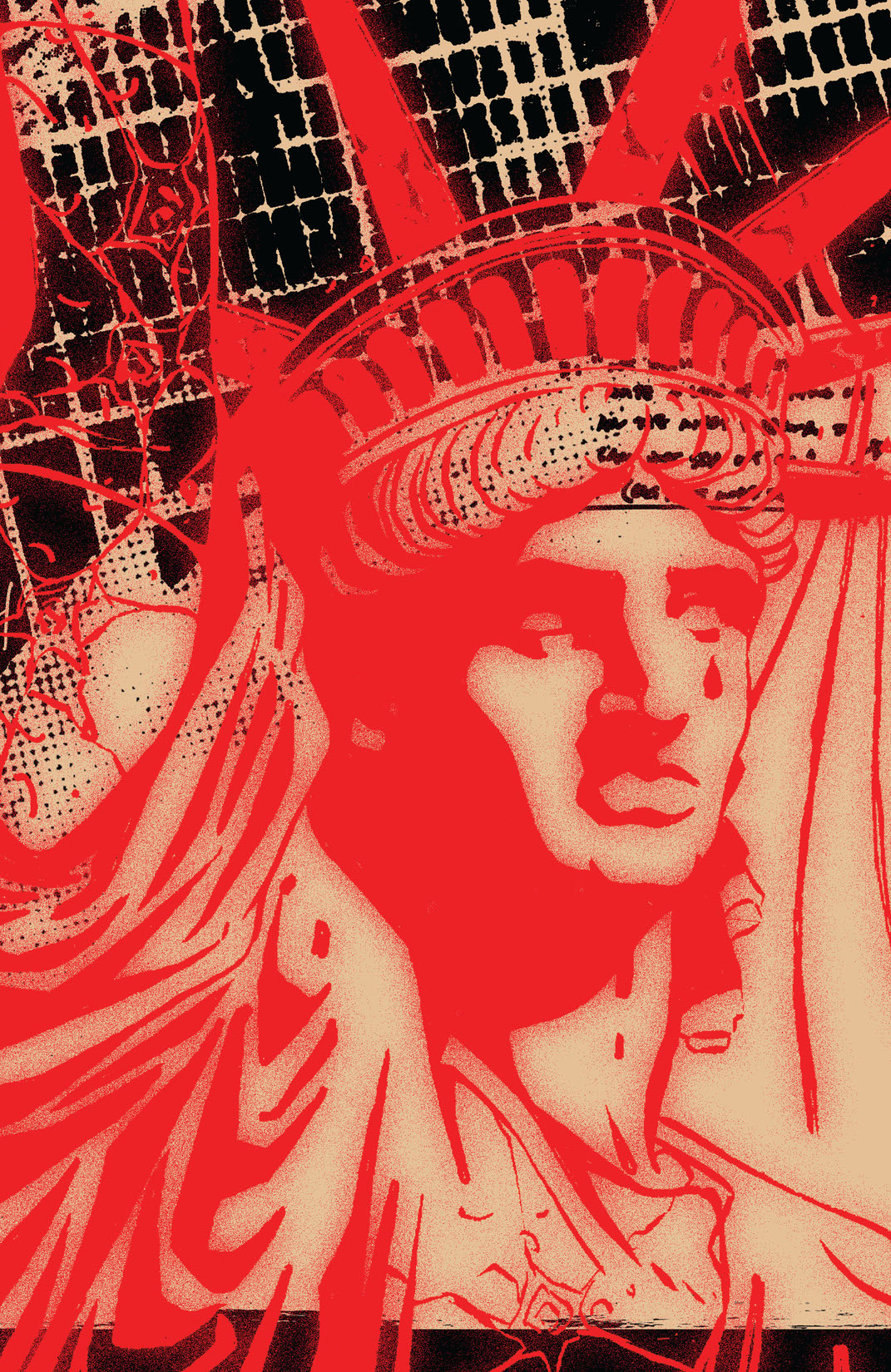 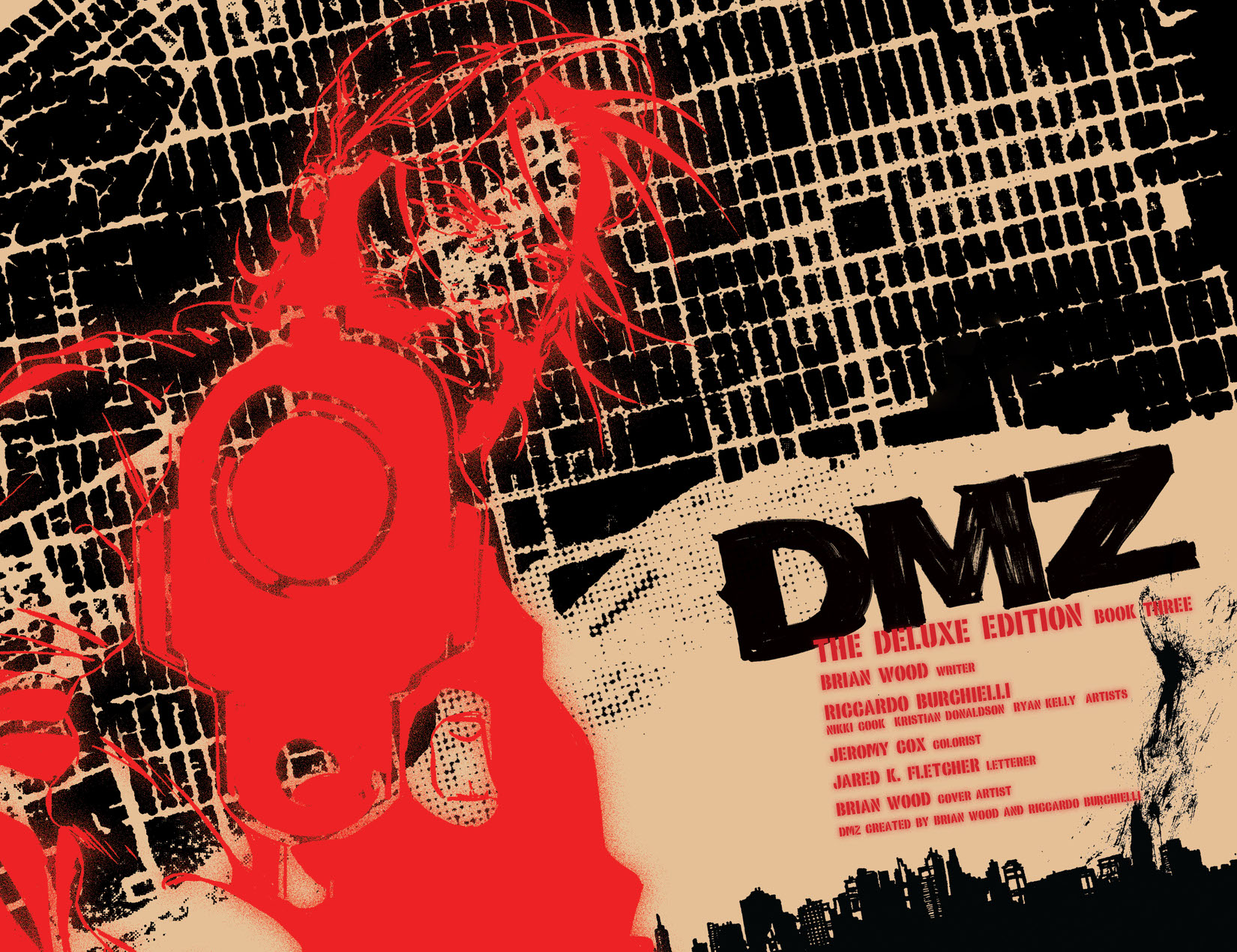 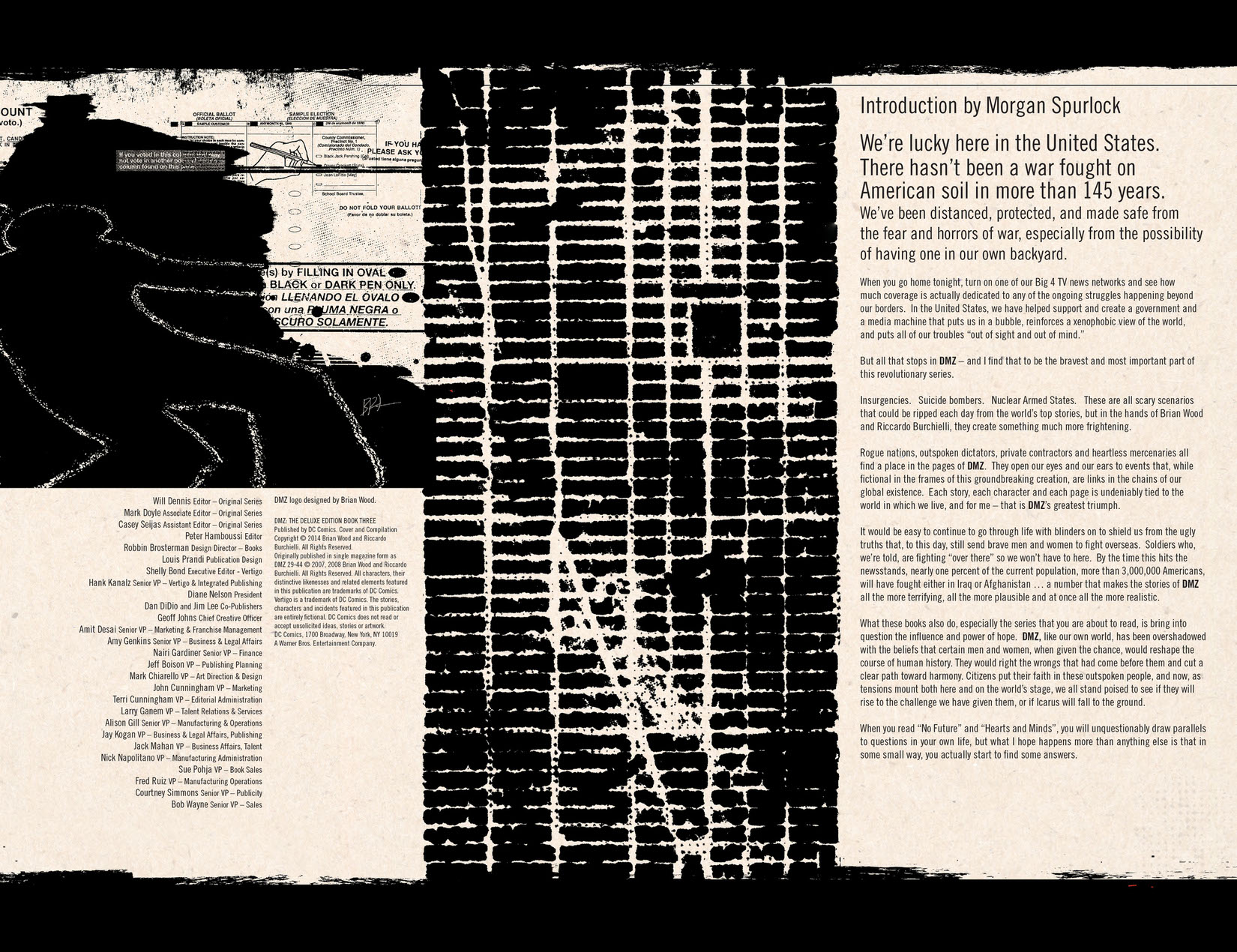 In the near future, America's worst nightmare has come true. With military adventurism overseas bogging down the Army and National Guard, the U.S. government mistakenly neglects the very real threat of anti-establishment militias scattered across the 50 states. Like a sleeping giant, Middle America rises up and violently pushes its way to the shining seas, coming to a standstill at the line in the sand--Manhattan or, as the world now knows it, the DMZ. In this new DMZ hardcover, a new leader rises in the DMZ - but what will that mean for Matty Roth, a journalist who calls the zone home? After a near-tragic misadventure in Staten Island, Matty returns to find Parco Delgado in office as provisional governor of New York. Matty's first task under the Delgado regime? Tracking down the source of one of the DMZ's greatest urban legends. Collects DMZ #29-44.