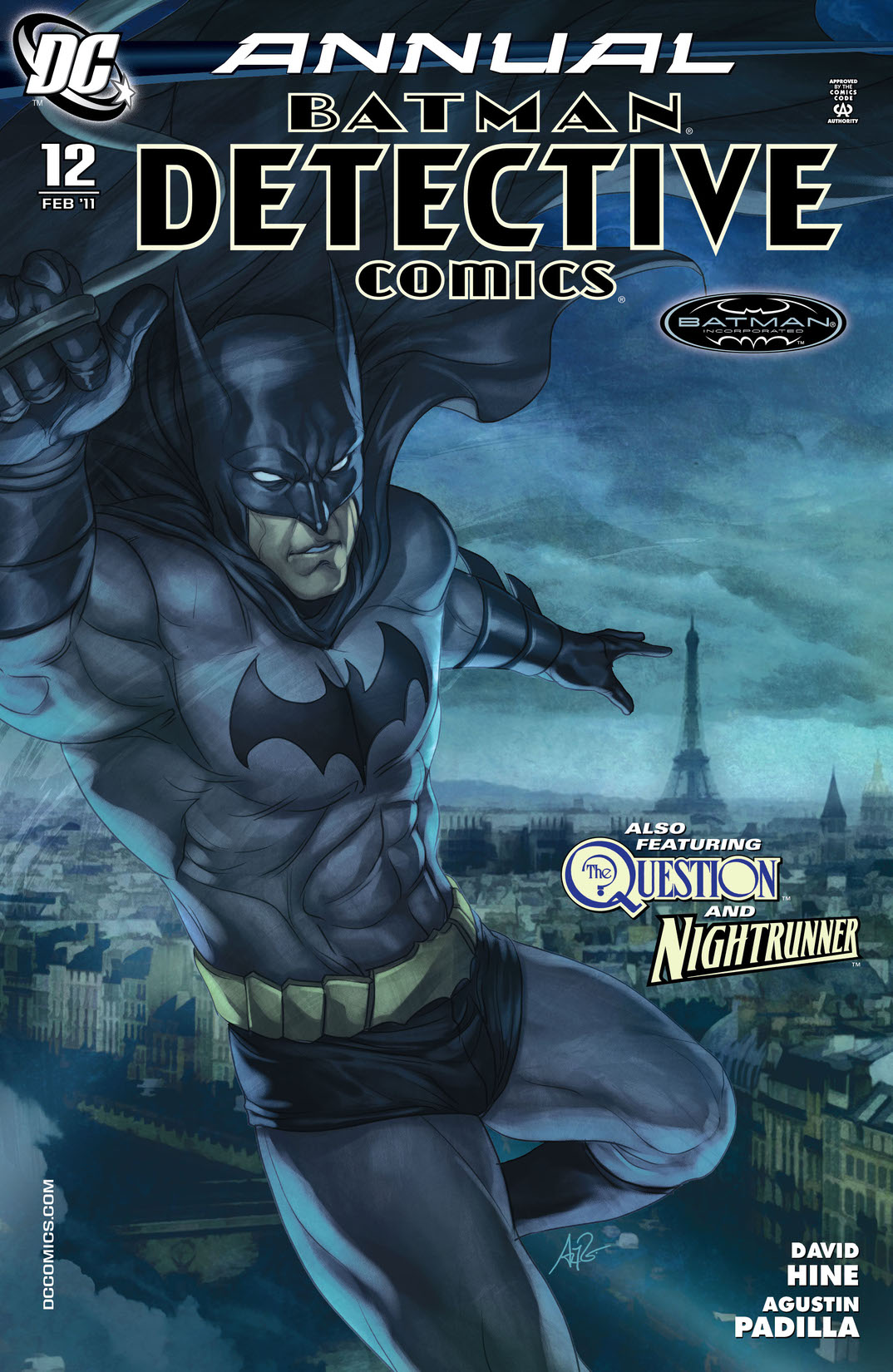 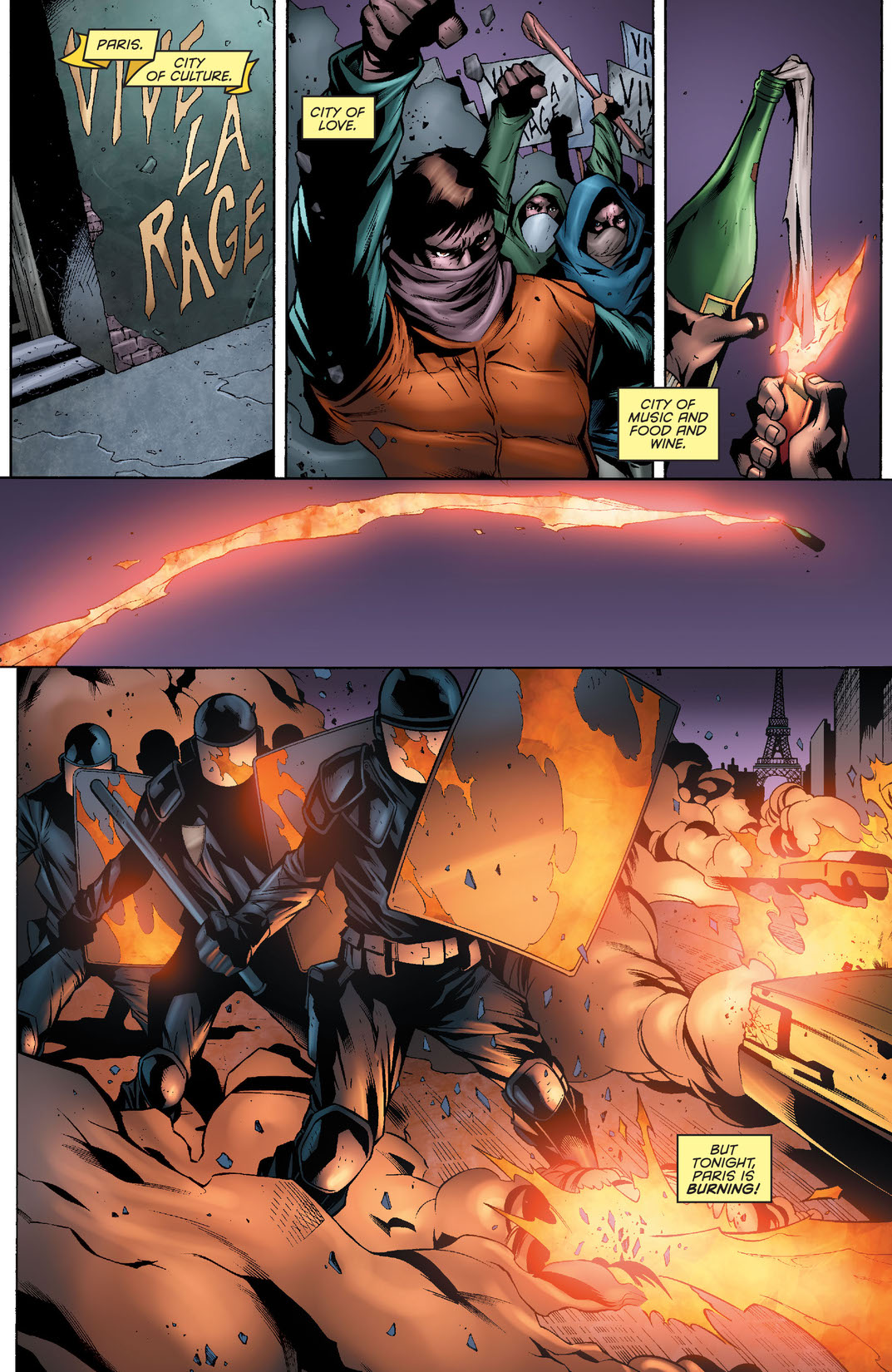 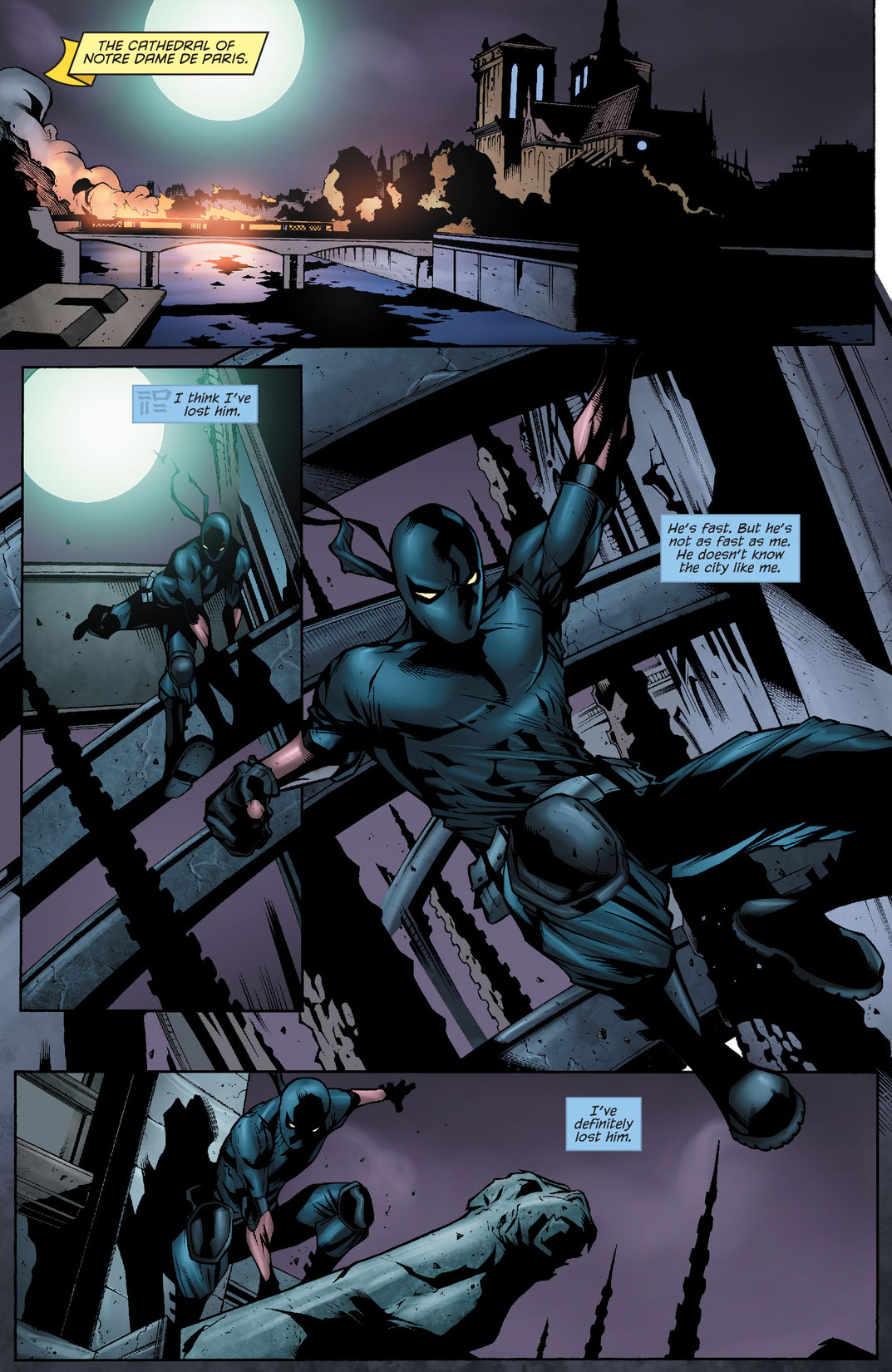 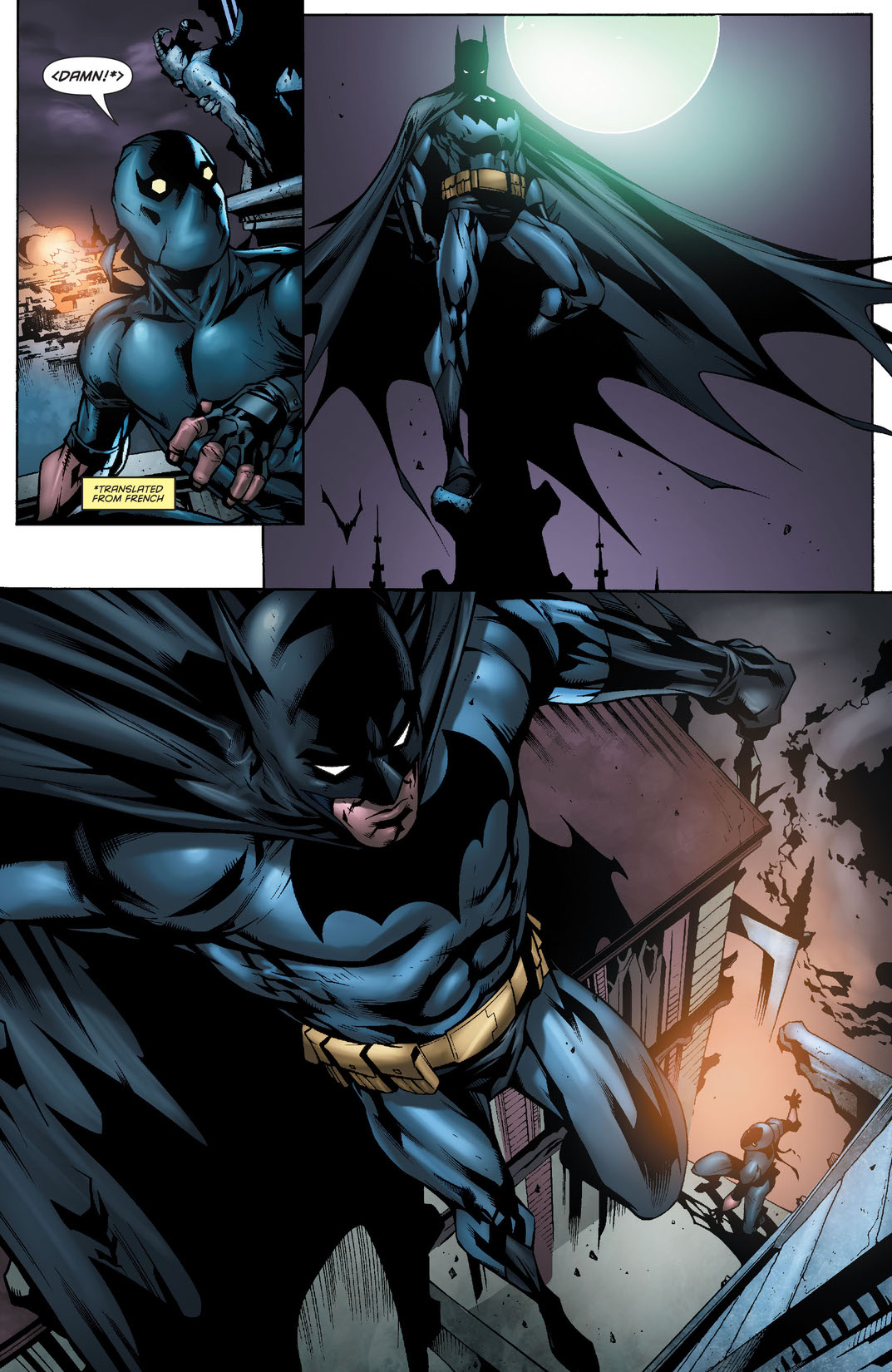 What starts as a Batman, Inc. recruitment trip soon turns into an international incident as the Dark Knight encounters a string of bizarre murders in Paris, France. Featuring both Bruce Wayne and Dick Grayson as Batman, this extra-sized spectacular guest-stars the Question and spotlights the debut of a new Bat-Ally!