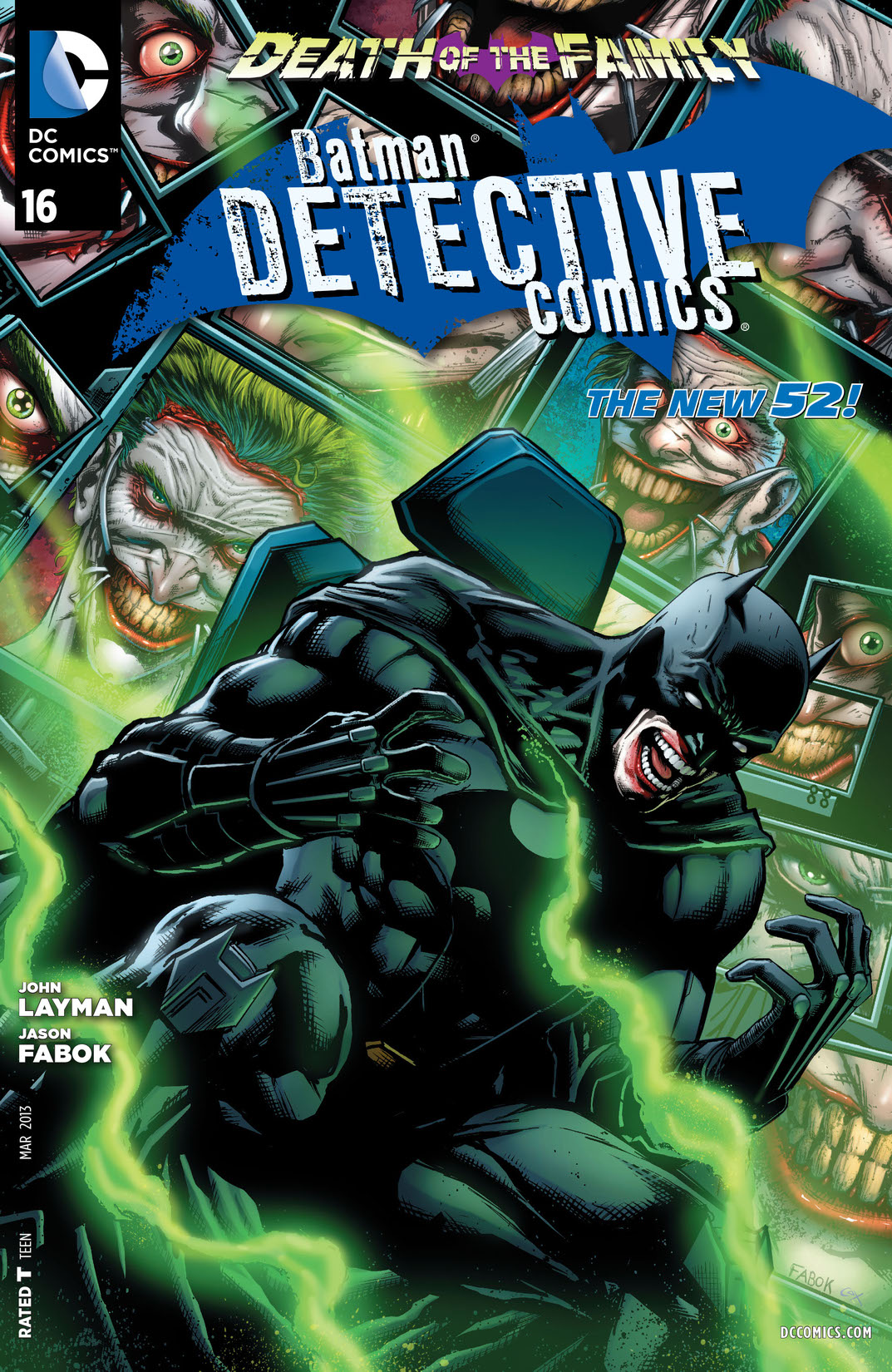 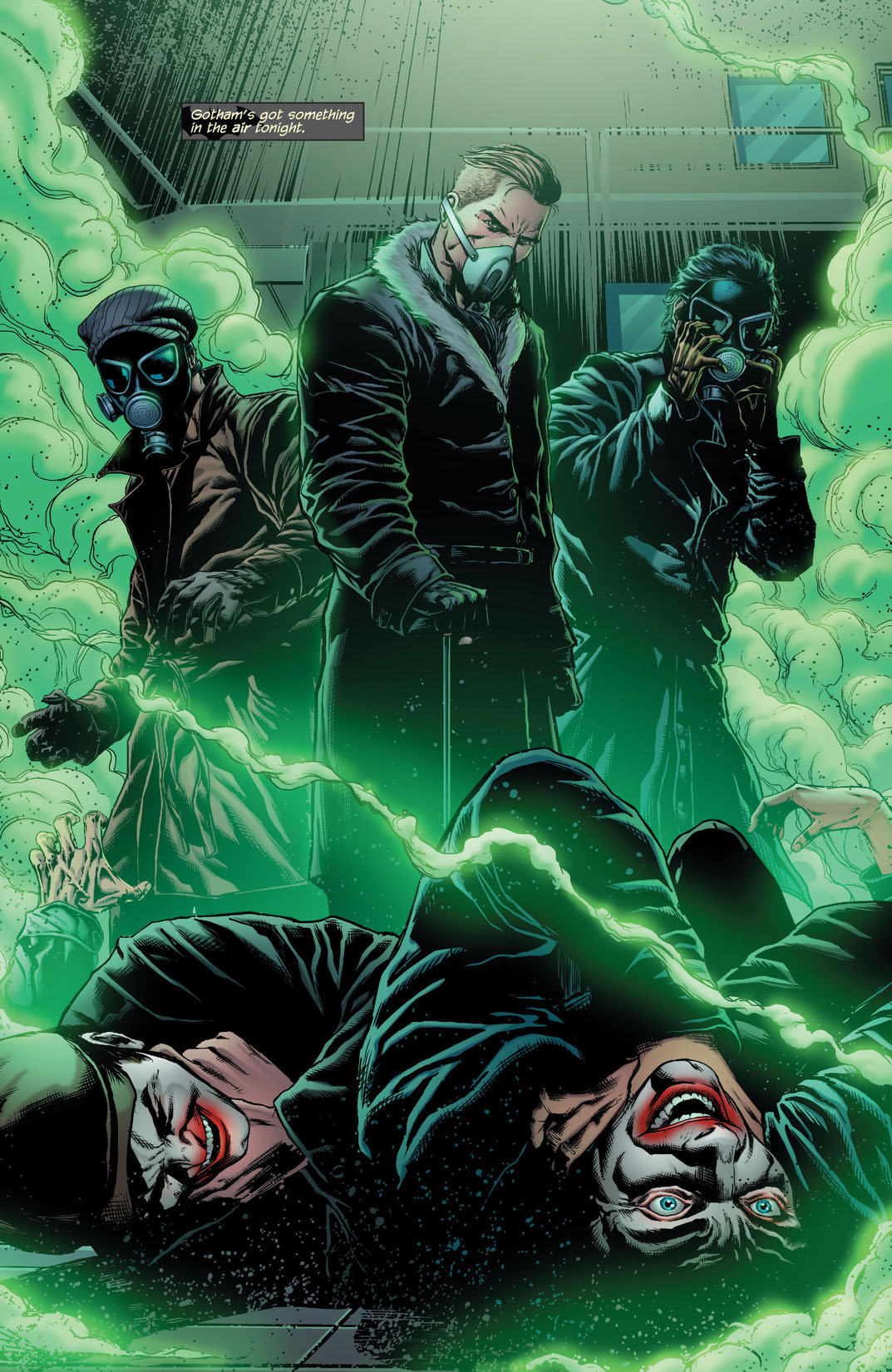 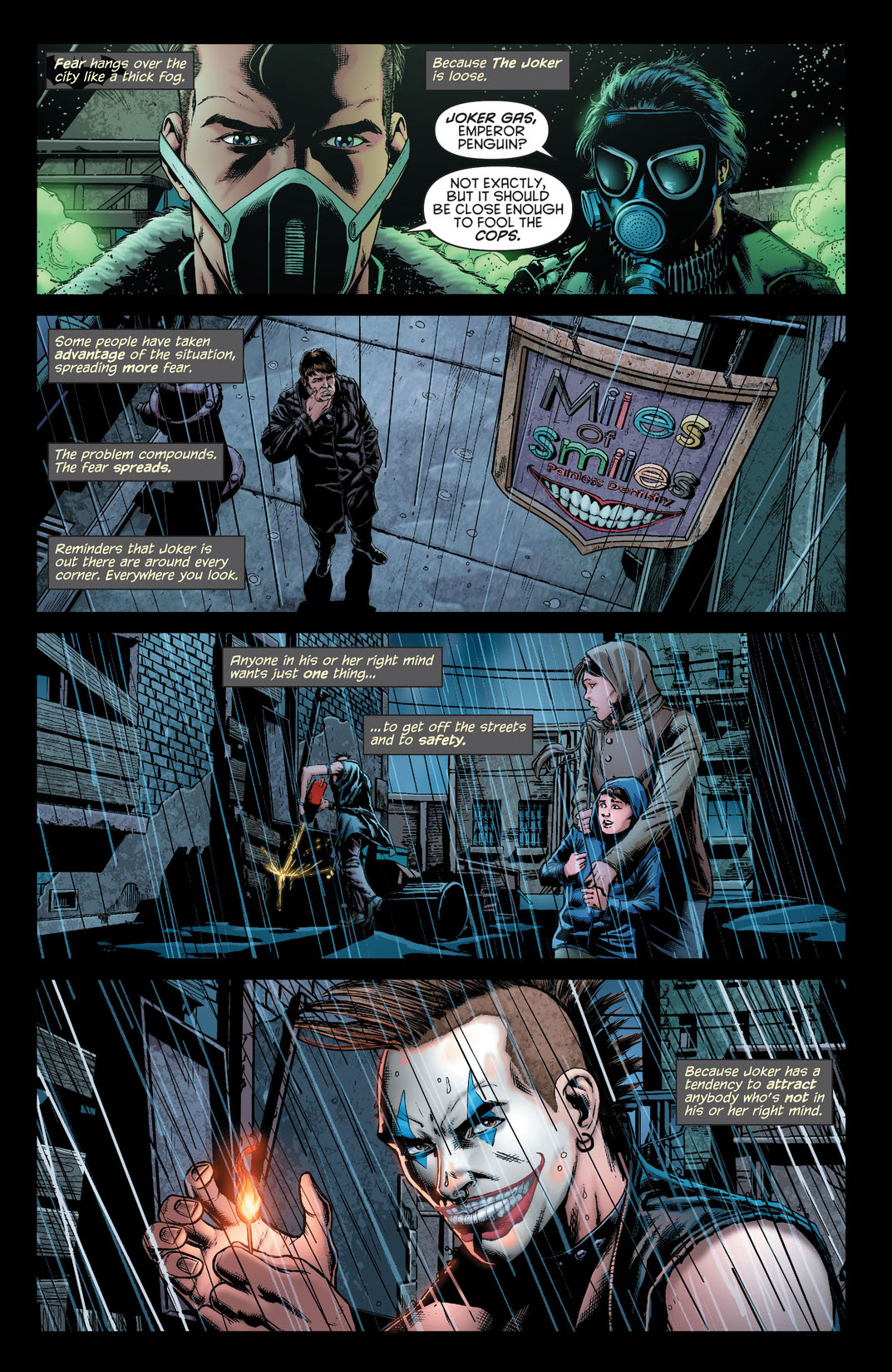 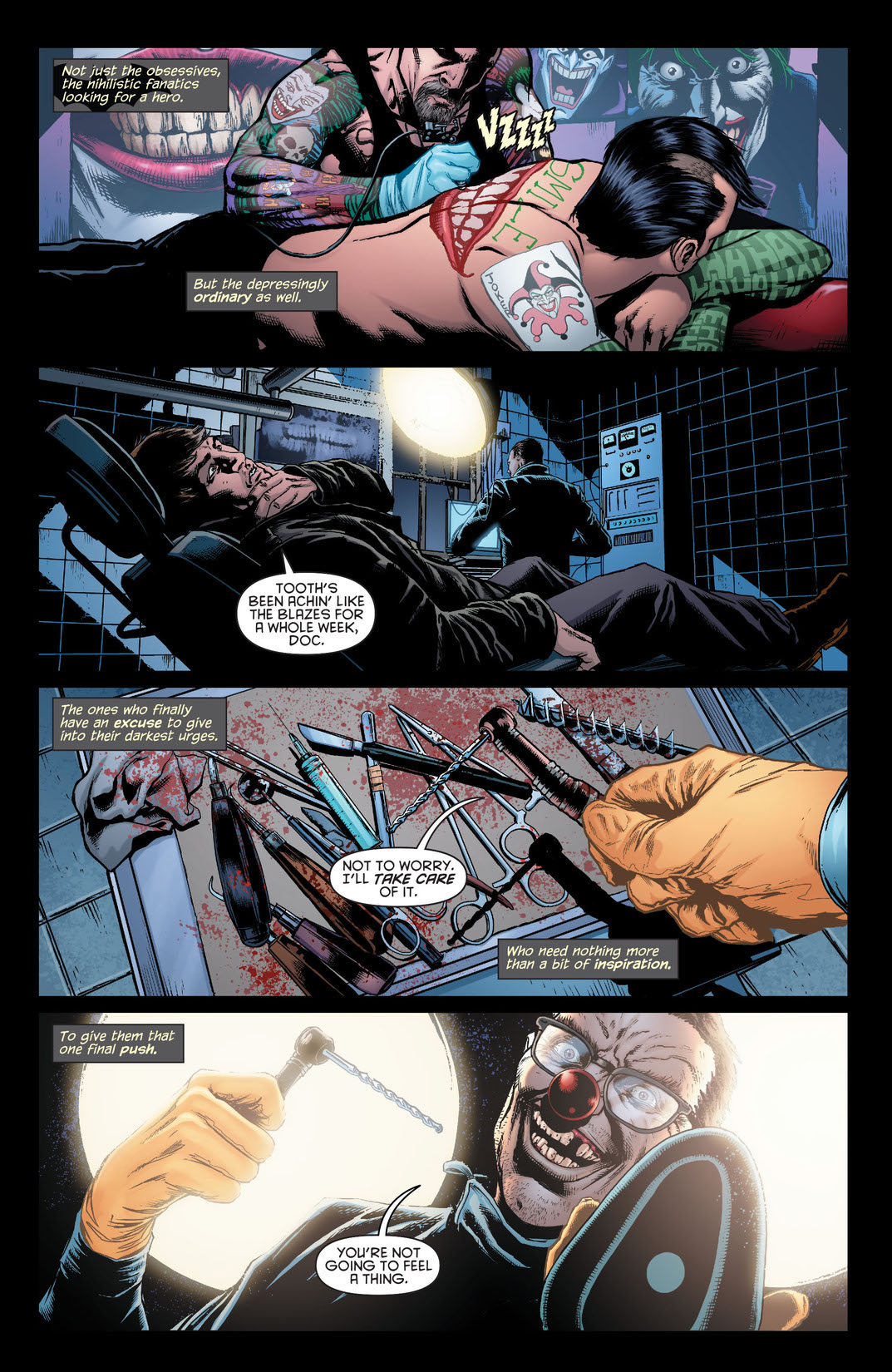 A 'Death of the Family' tie-in issue! As the Joker continues to wreak havoc on The Dark Knight and his allies, Batman is forced to cut a deal with the Penguin...one that will come back to haunt both of them when a new villain interferes!