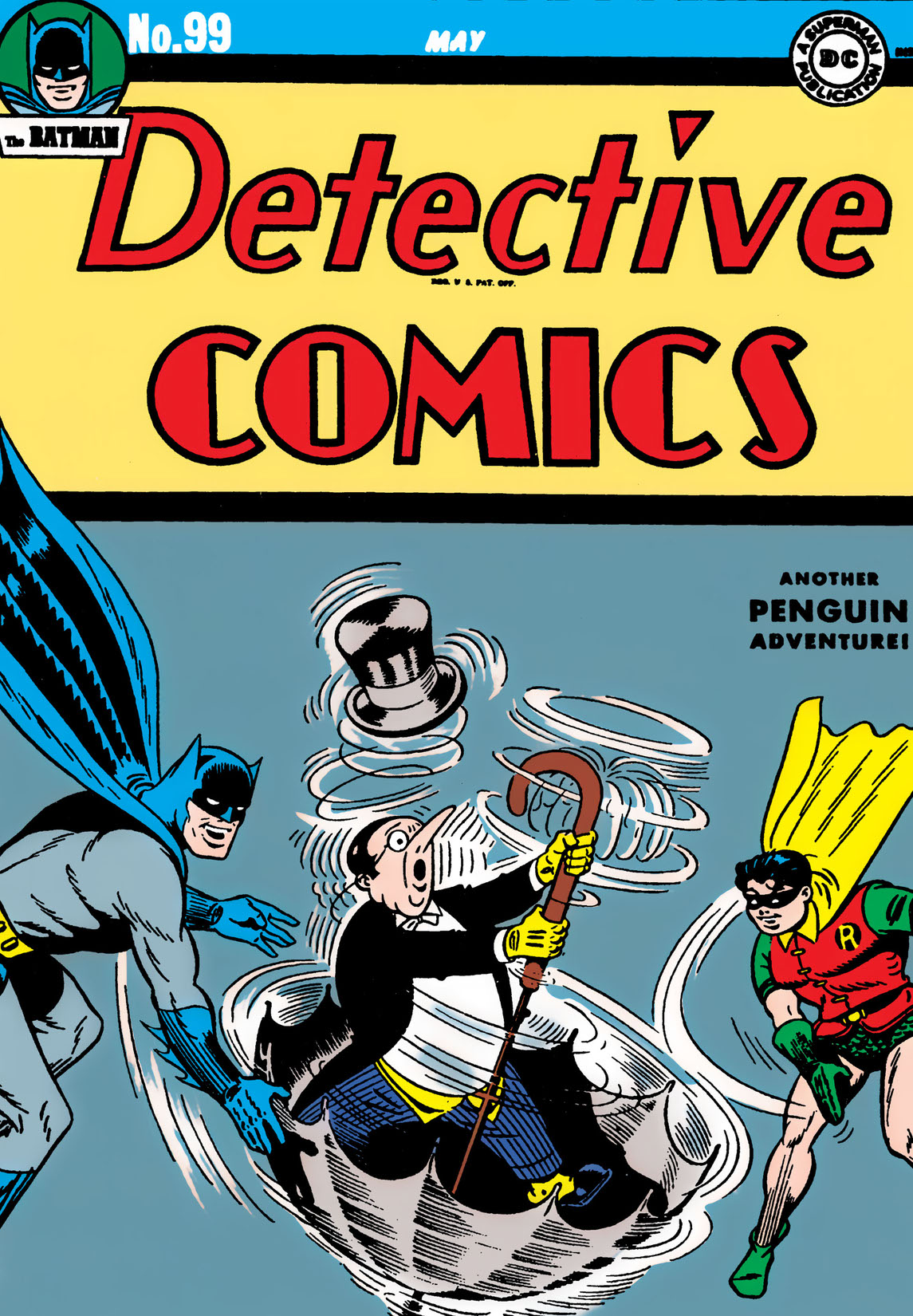 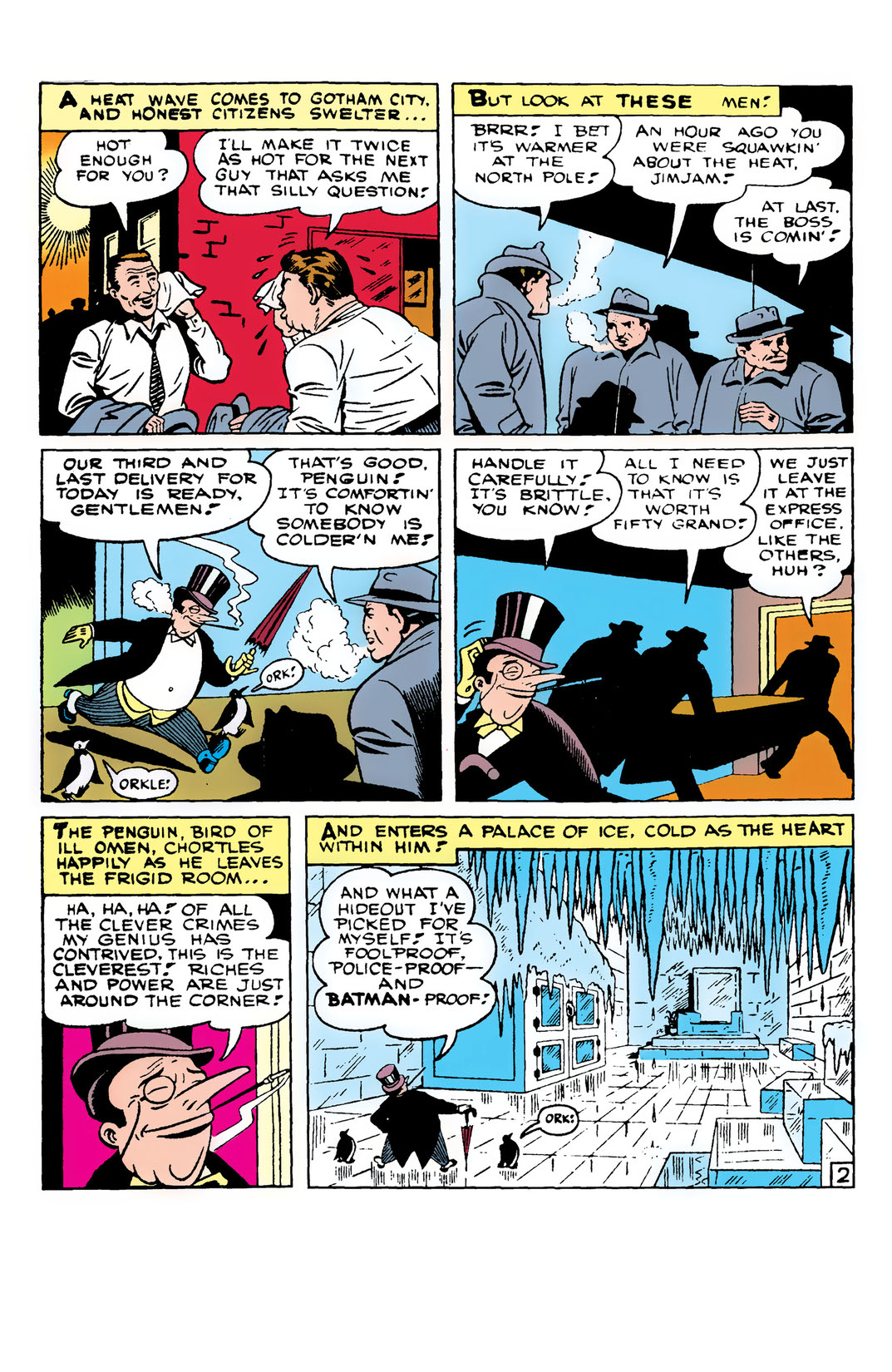 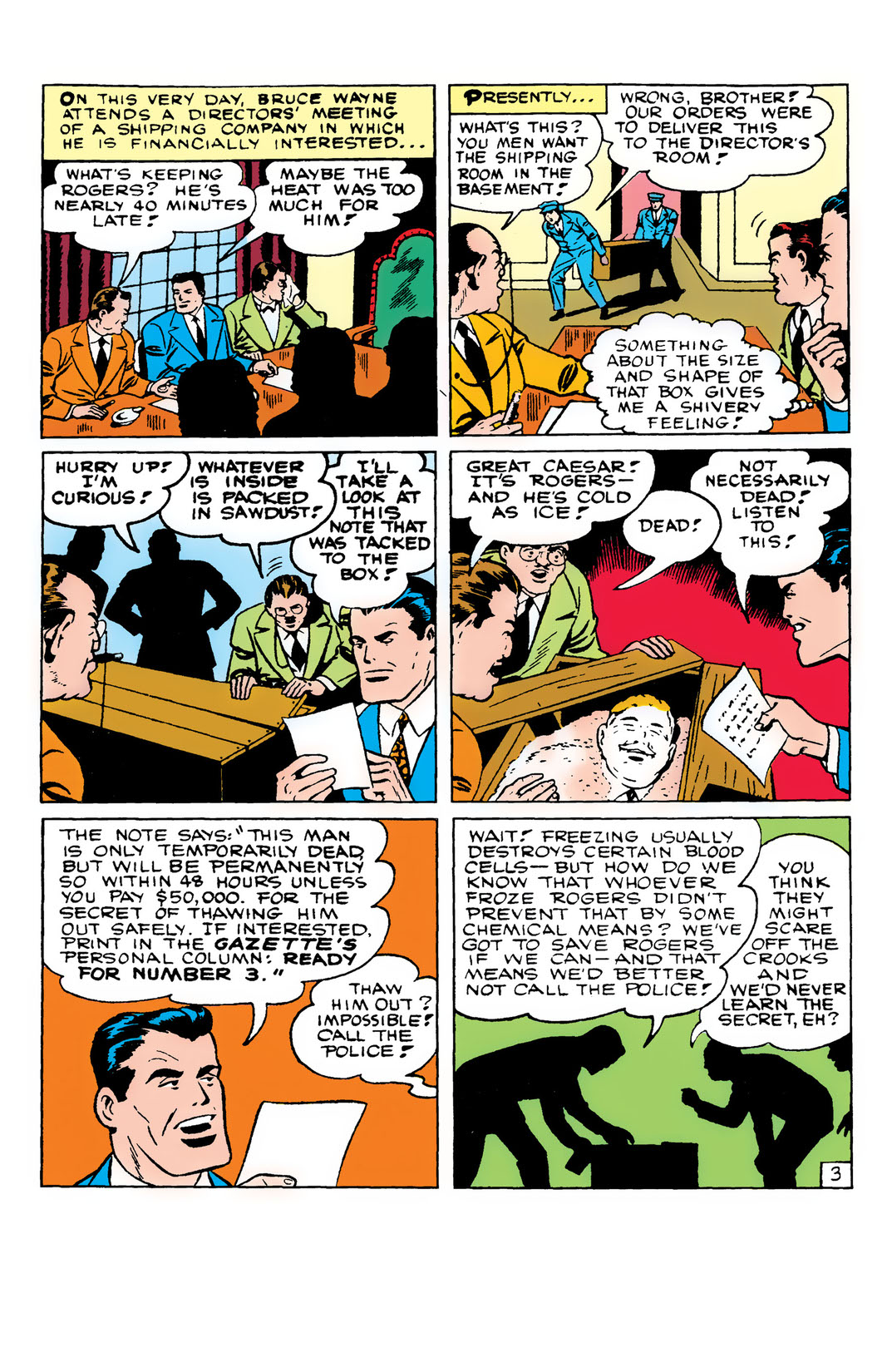 The Penguin, operating out of a hideout he considers foolproof, police-proof and Batman-proof, concocts a scheme in which he freezes a person, then sends the box with the body to relatives in exchange for the payment of a certain sum of money to safely have them restored to life. Disclaimer: May not contain all stories originally published