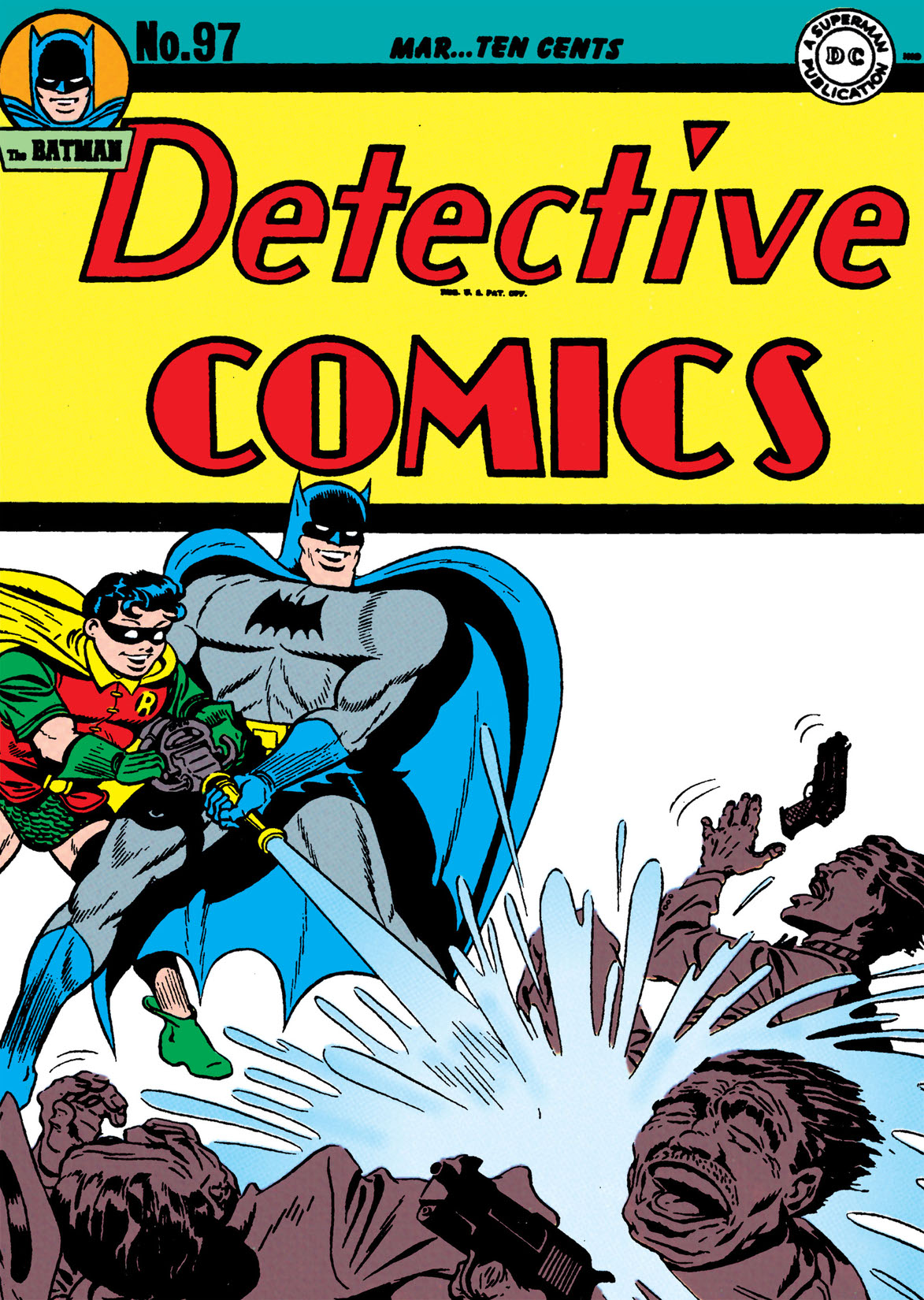 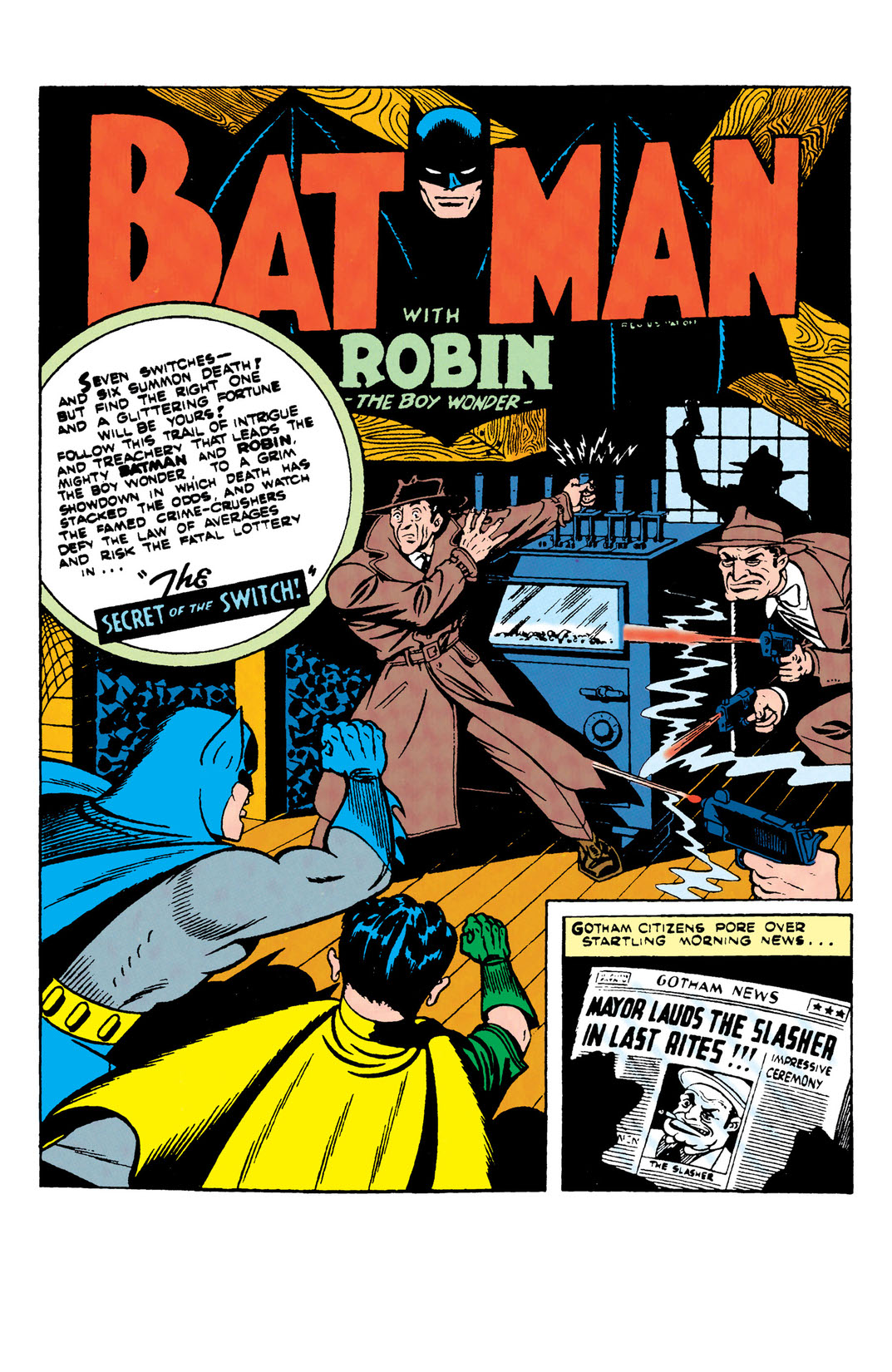 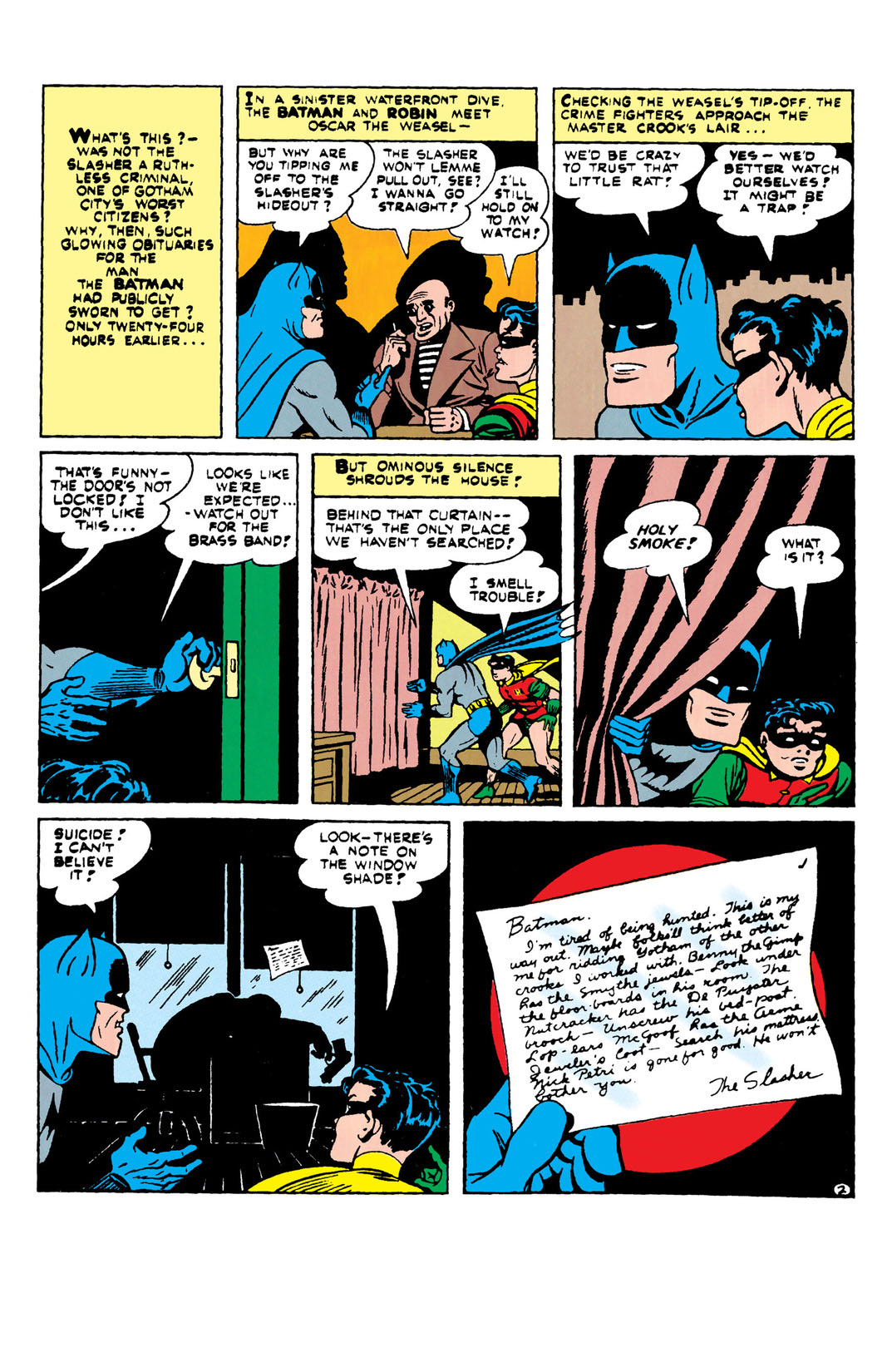 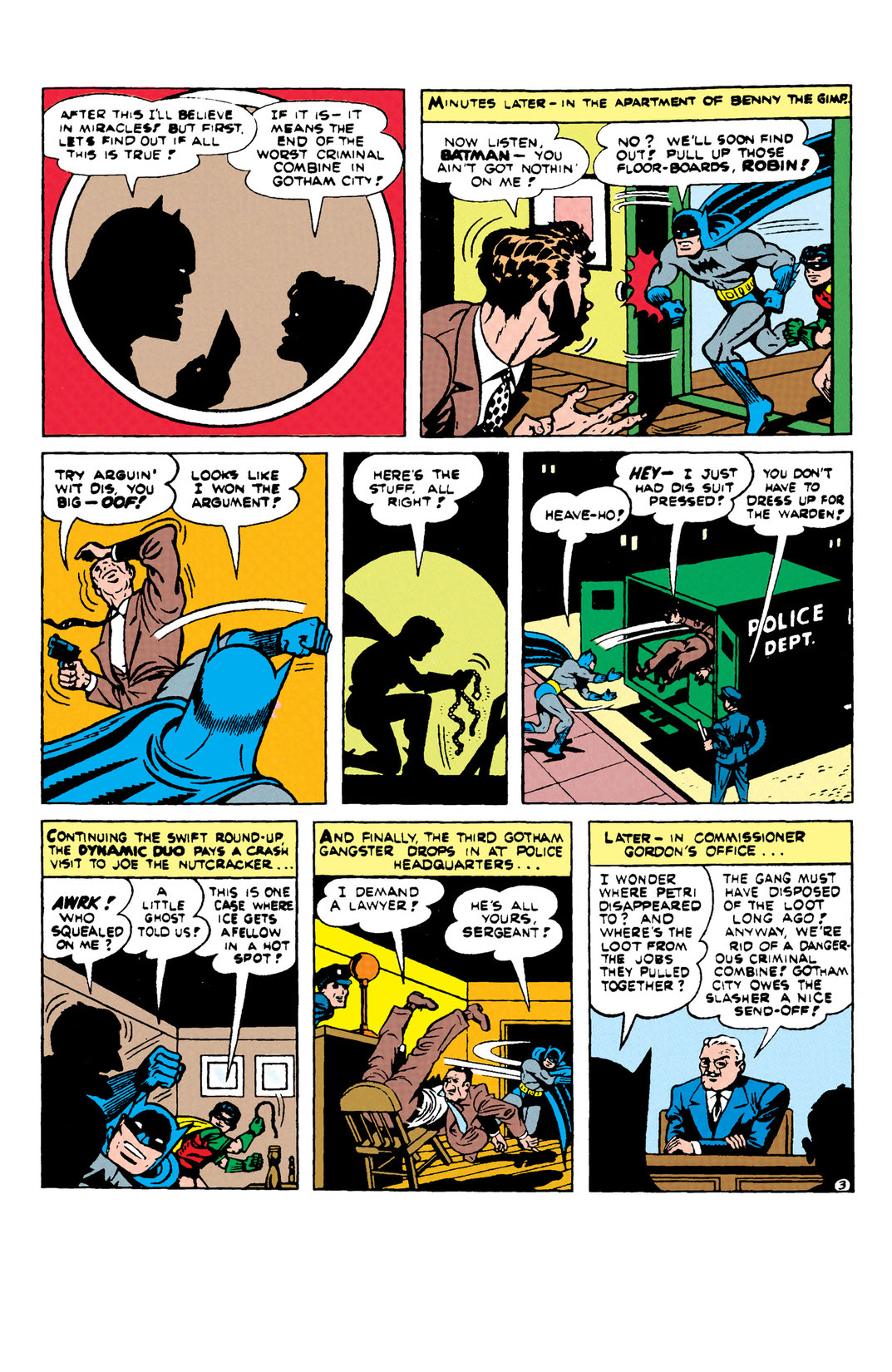 The Batman tracks down an unusual safe that holds the loot taken years before by the Slasher’s mob. With the Slasher supposedly dead, the villain has left behind a note leading the Caped Crusaders to the safe, which has seven switches, only one of which opens the door...the rest are connected to a bomb! Disclaimer: May contain offensive imagery that does not reflect the views and or policies of DC Comics.