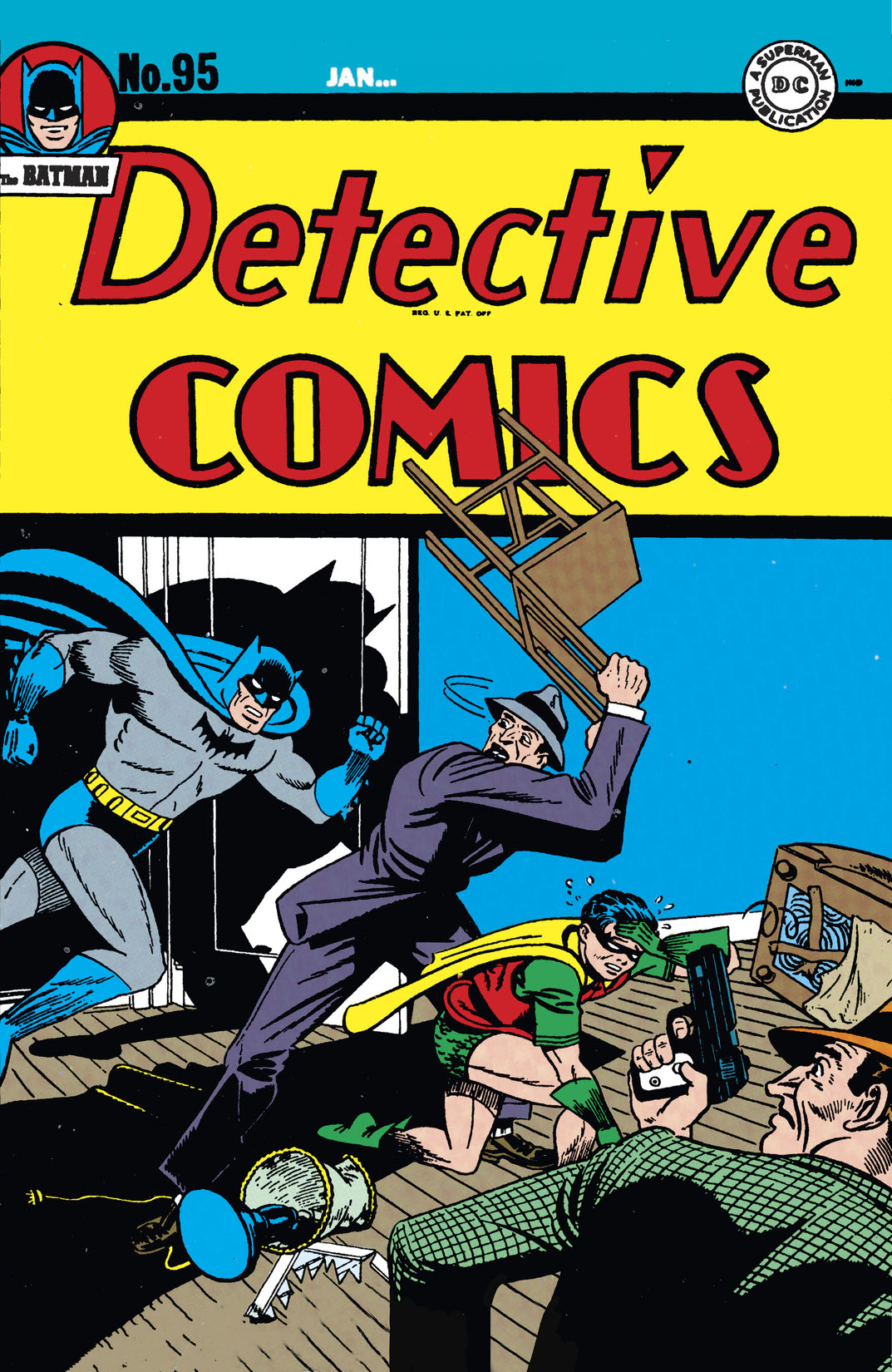 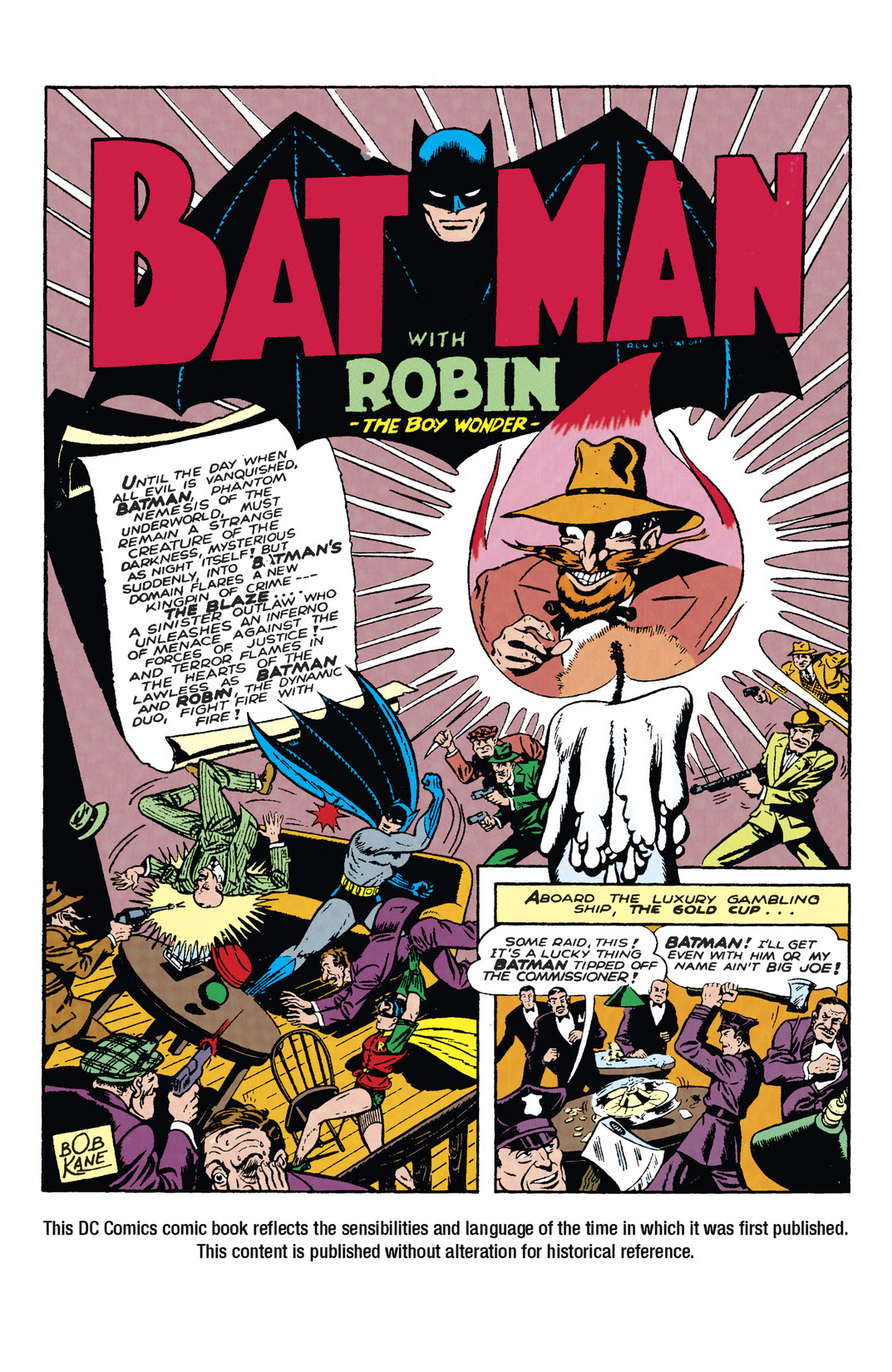 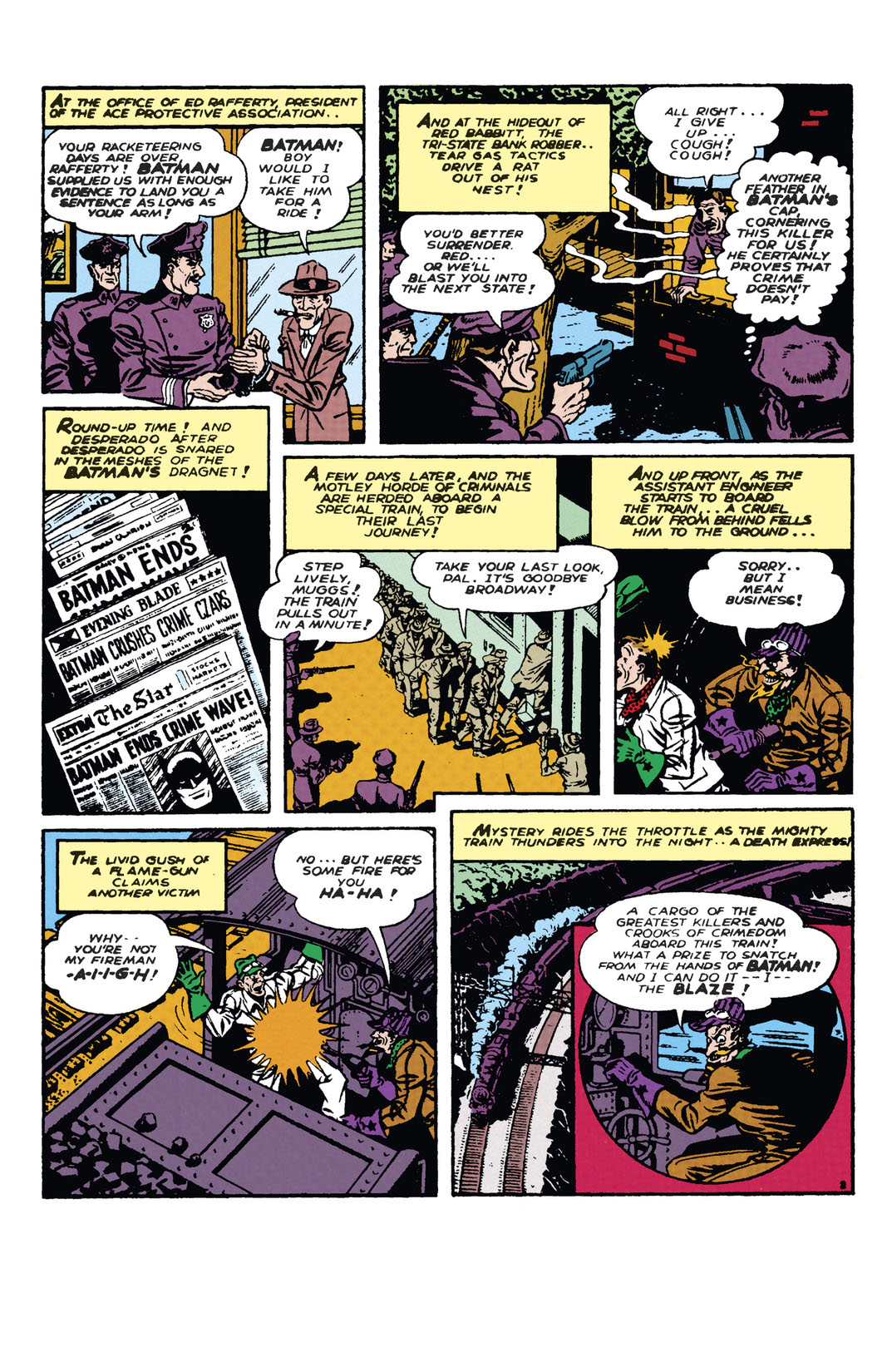 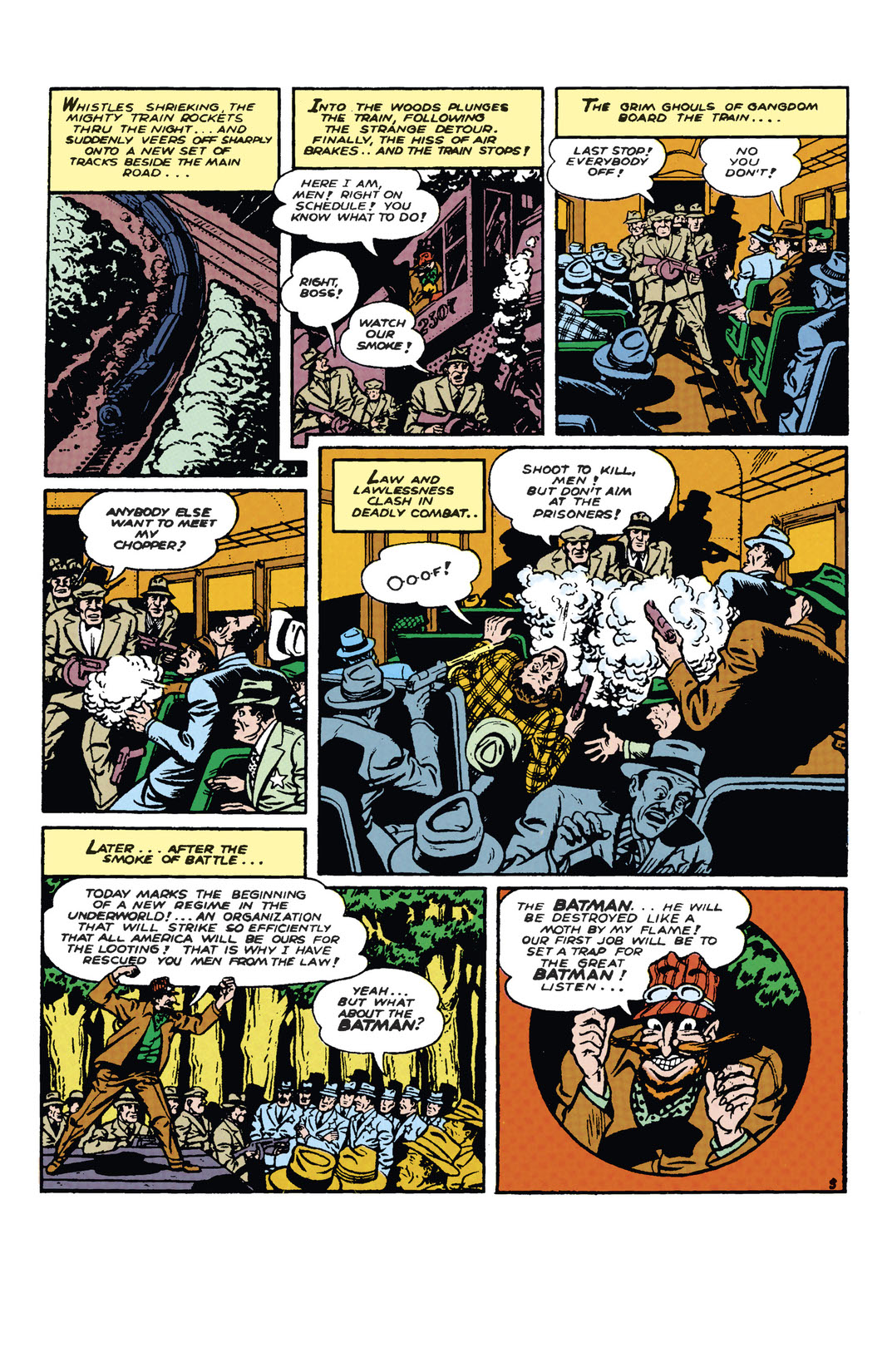 After Batman helps the police round up a group of notorious crime czars, a new criminal rescues them and organizes them into a new underworld organization, which is designed to efficiently loot all of America! Disclaimer: May contain offensive imagery that does not reflect the views and or policies of DC Comics.