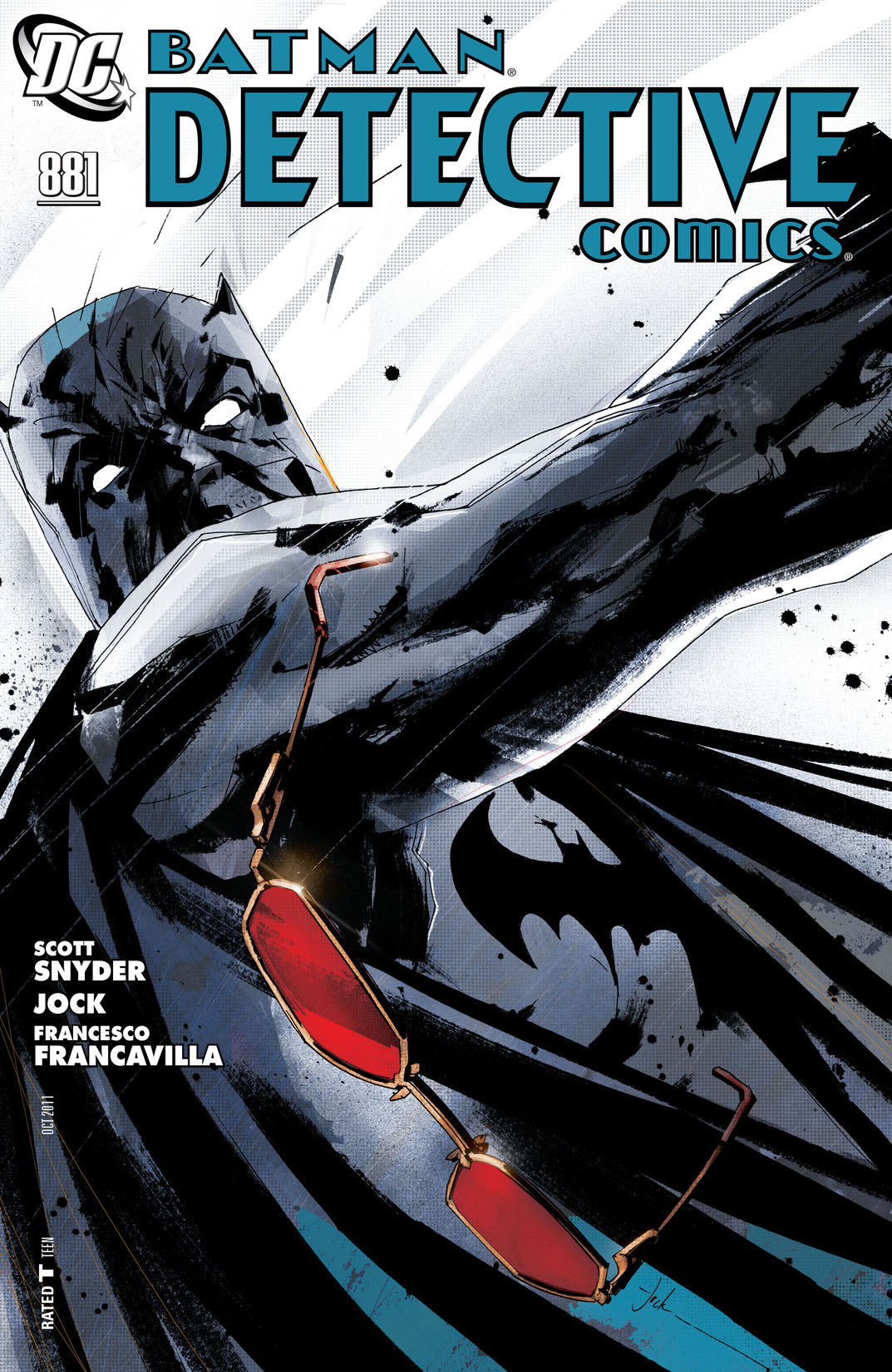 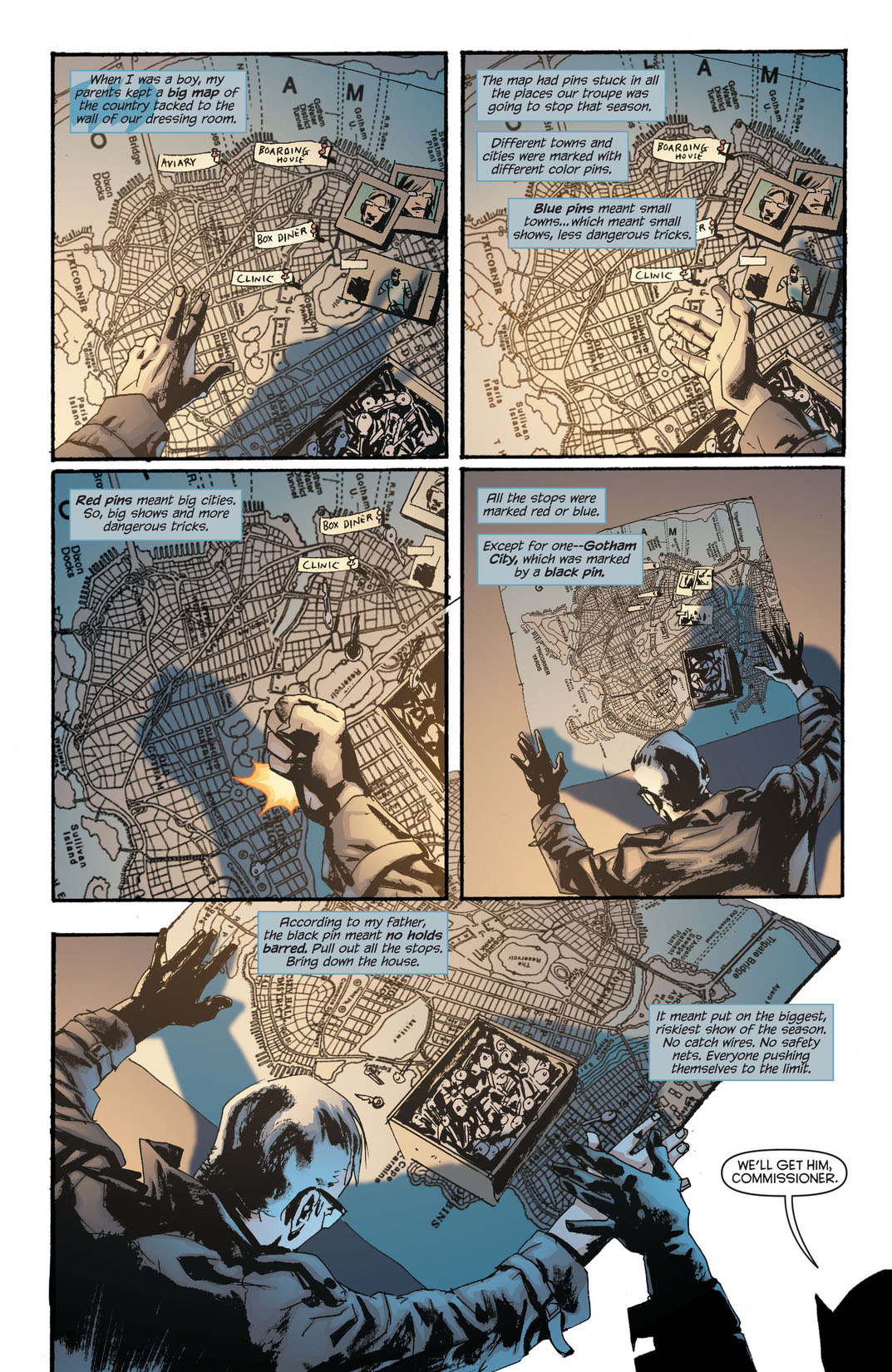 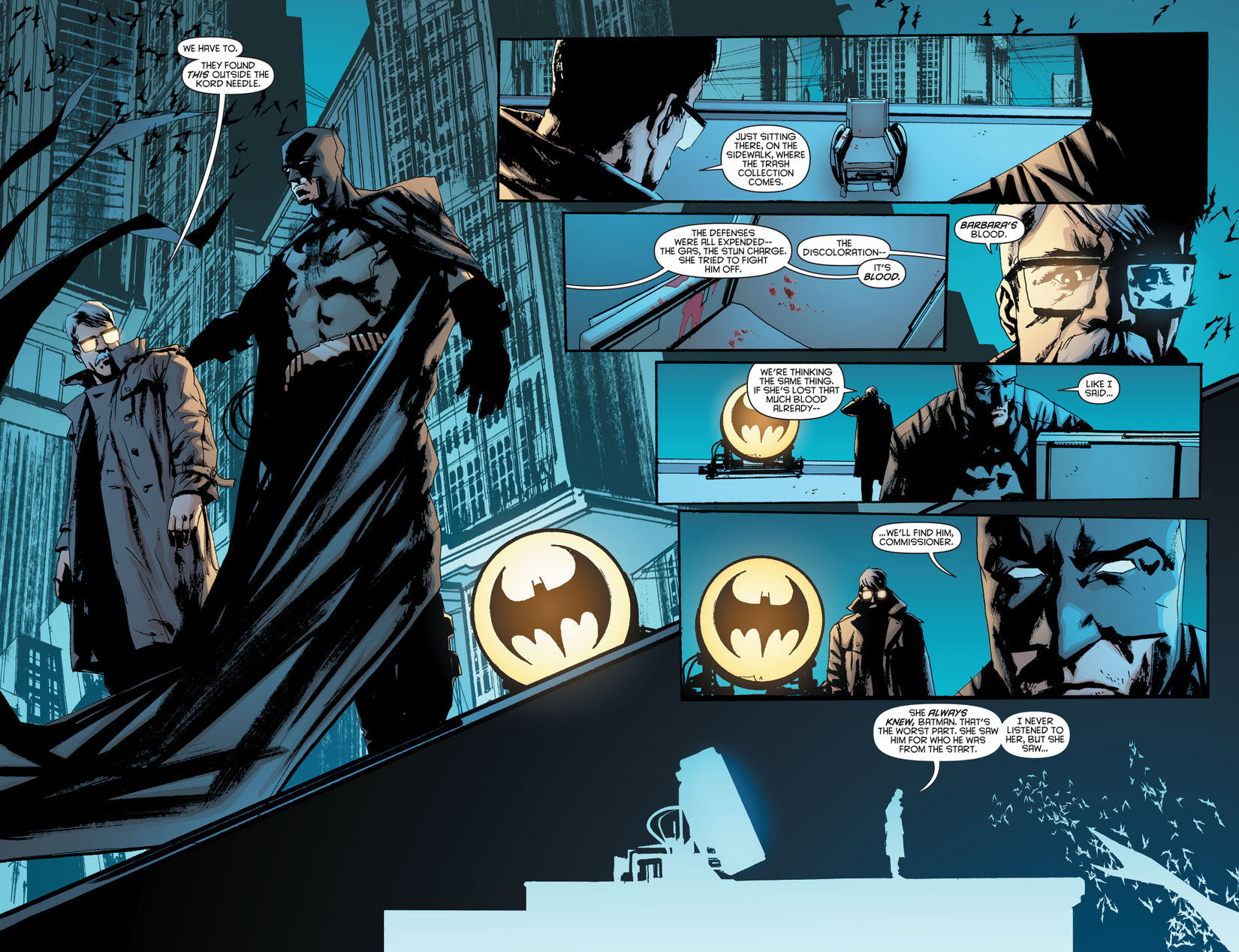 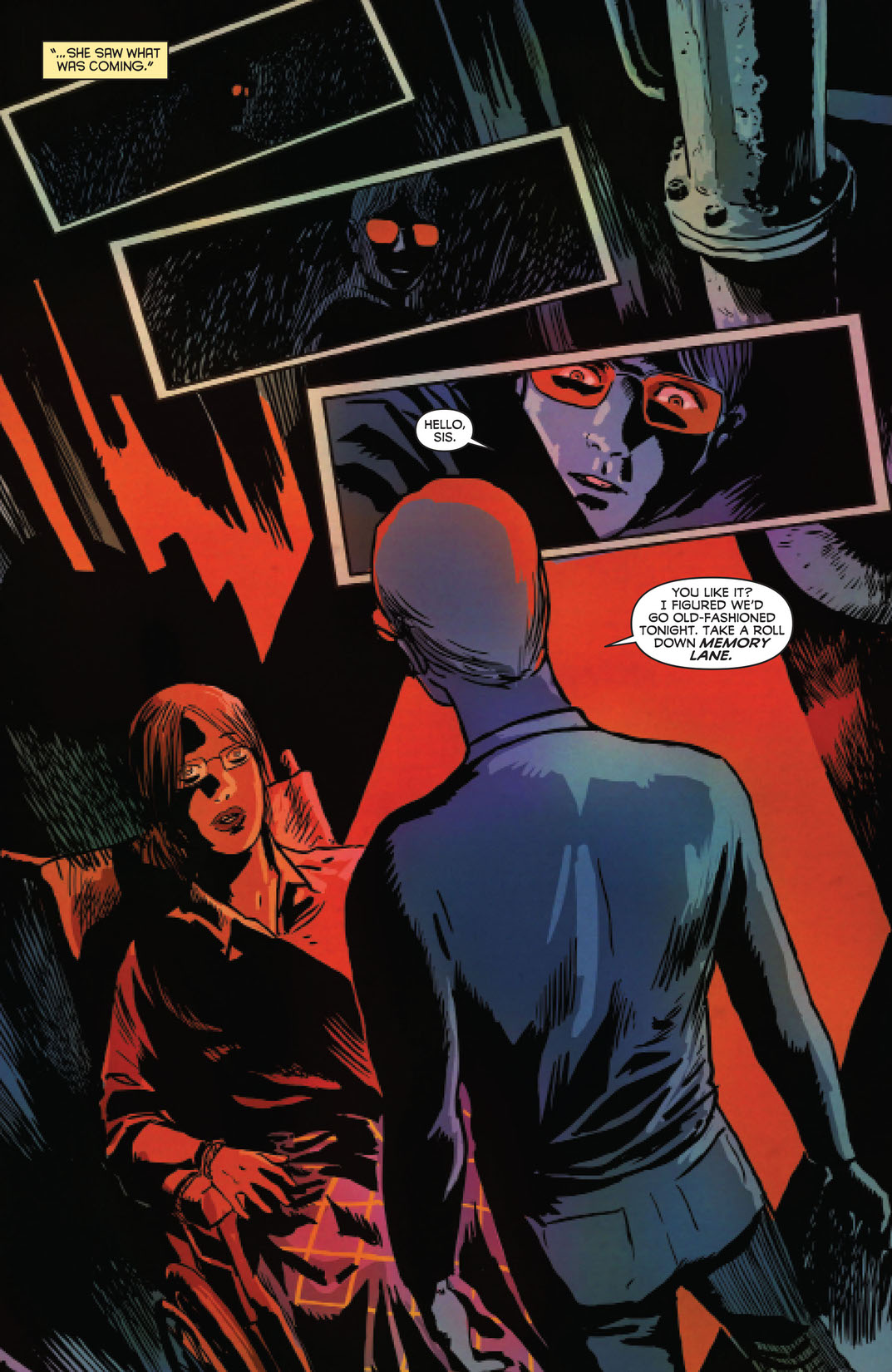 Final issue! The real threat behind Gotham City stands revealed! Barbara has been kidnapped and Batman and Commissioner Gordon must piece together the puzzle before it's too late. The future of Gotham—and the Gordon family—lies at stake in the explosive conclusion of Scott Snyder's Batman epic!