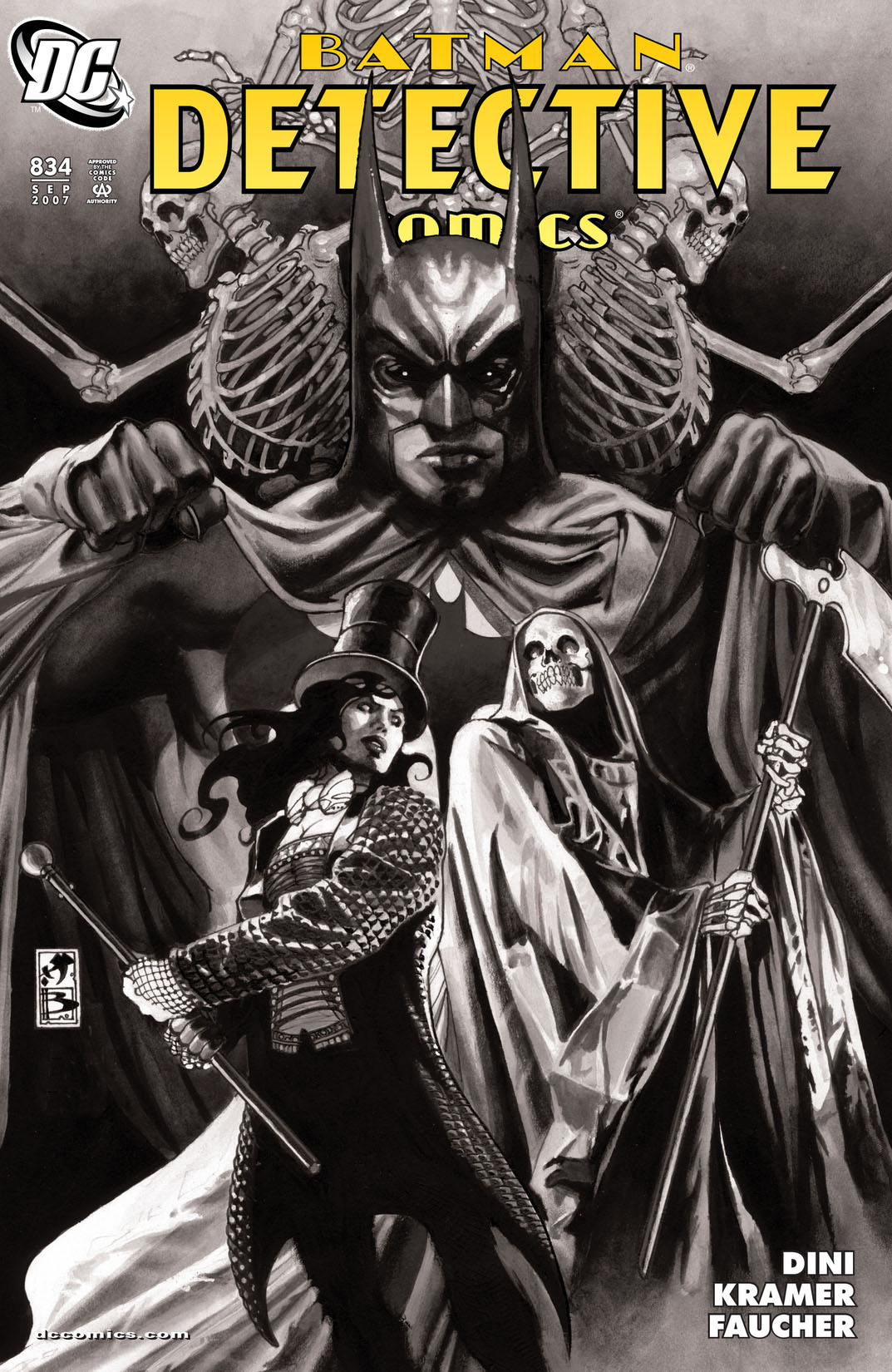 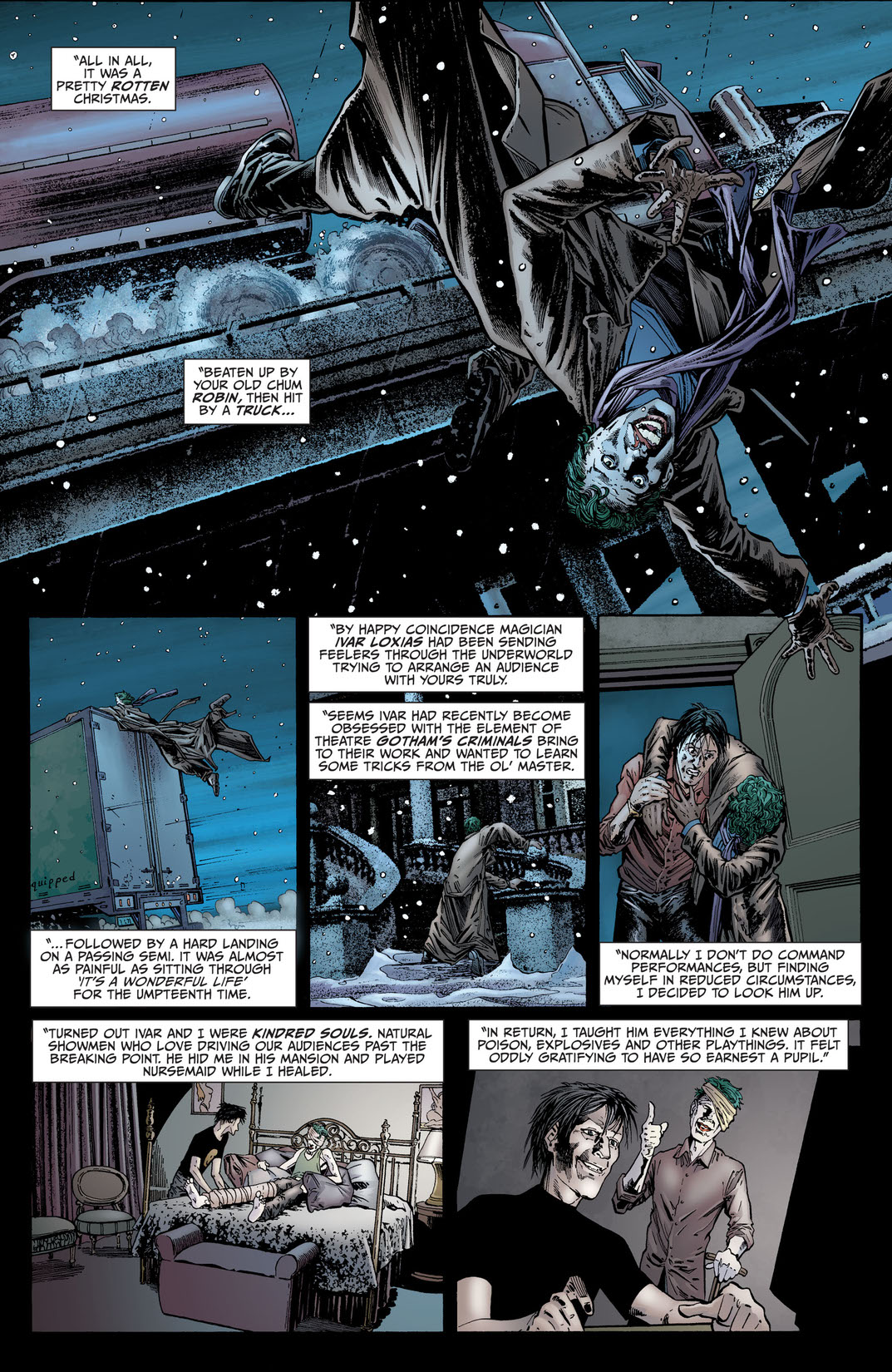 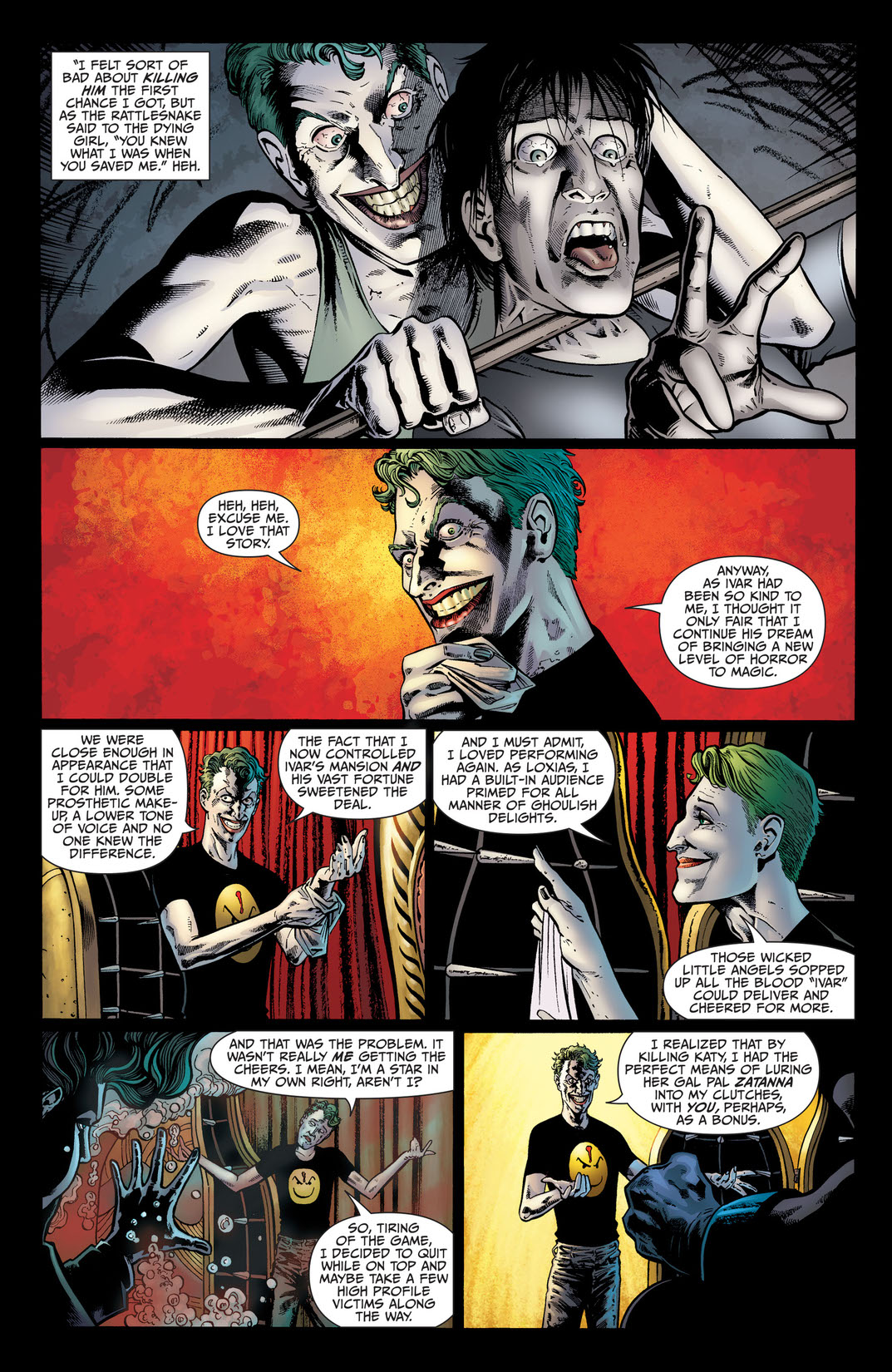 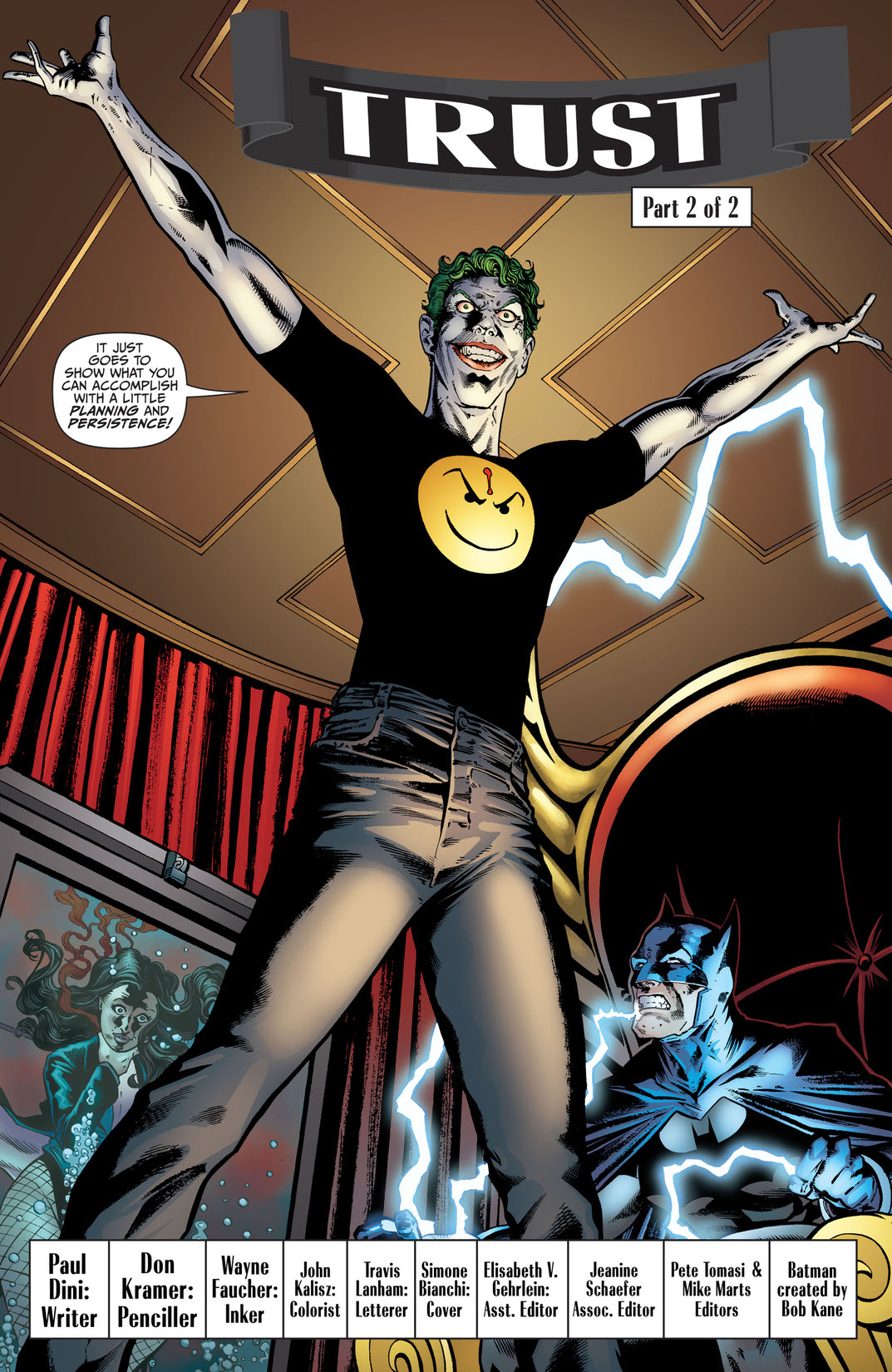 As Batman is brutally tortured in an inescapable deathtrap, the mortally wounded Zatanna is unable to speak the magic words to save them both. Meanwhile, the mad magician known as Loxias embarks on his farewell performance, intending to kill hundreds of spectators in the grand finale!