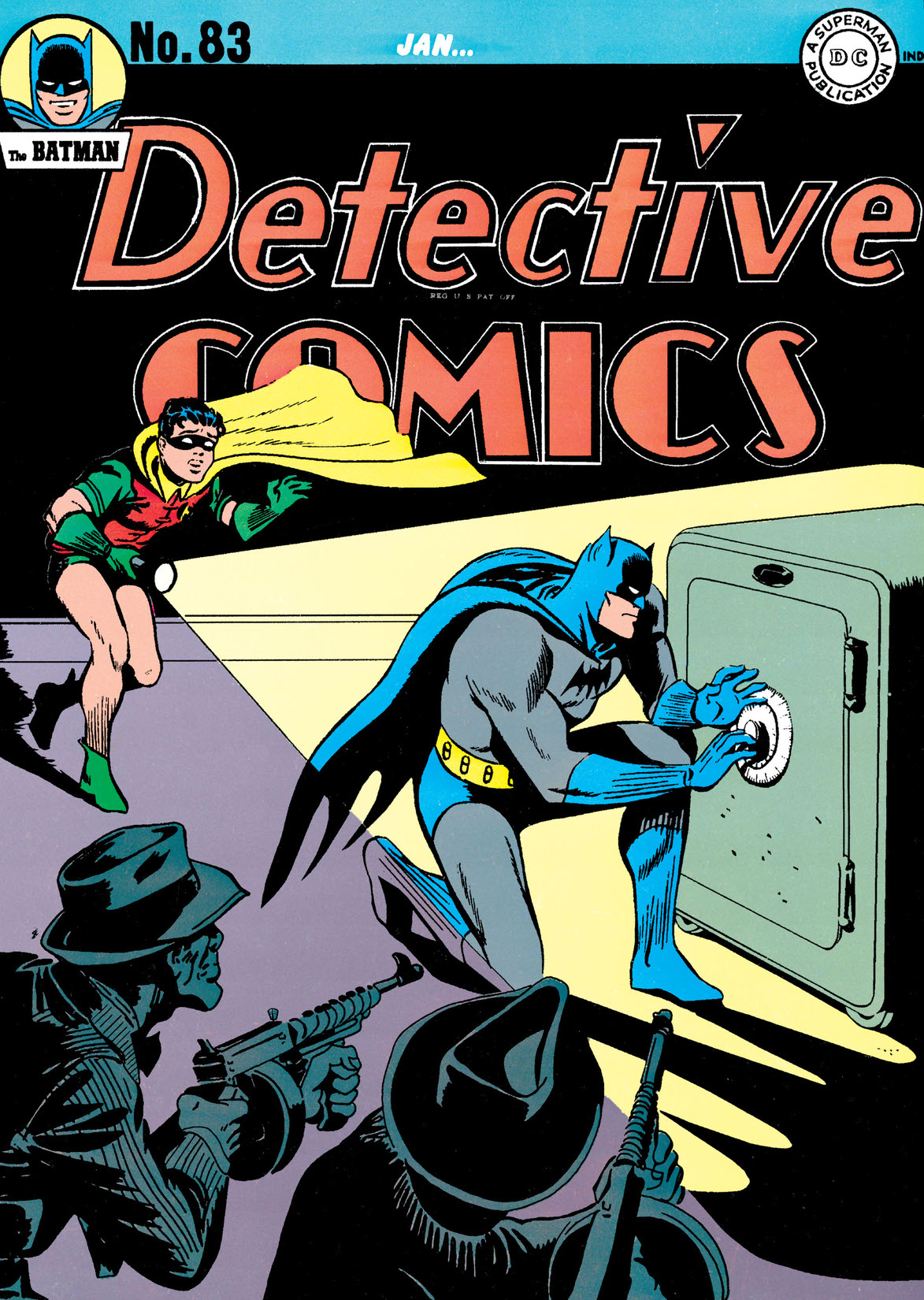 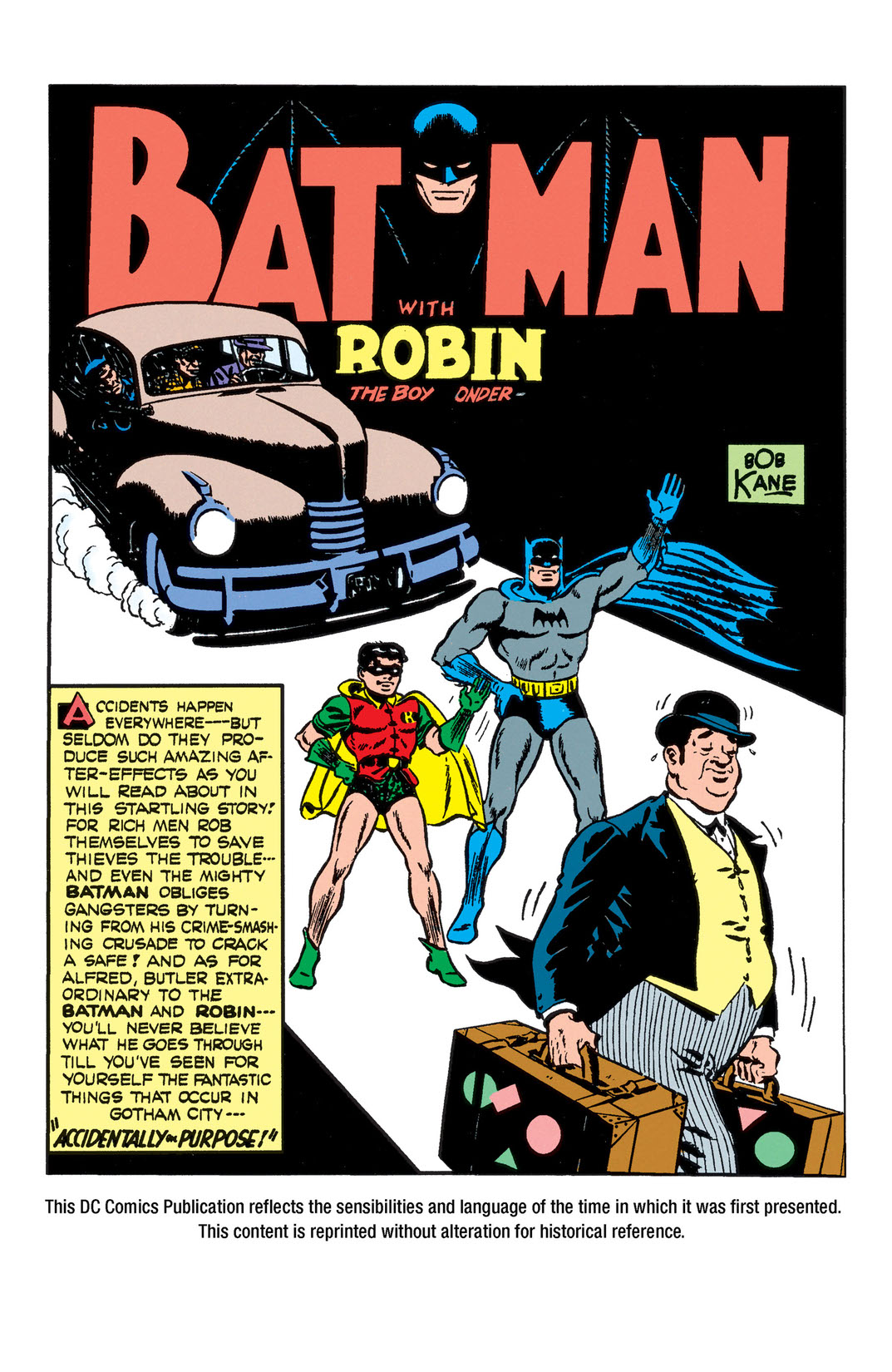 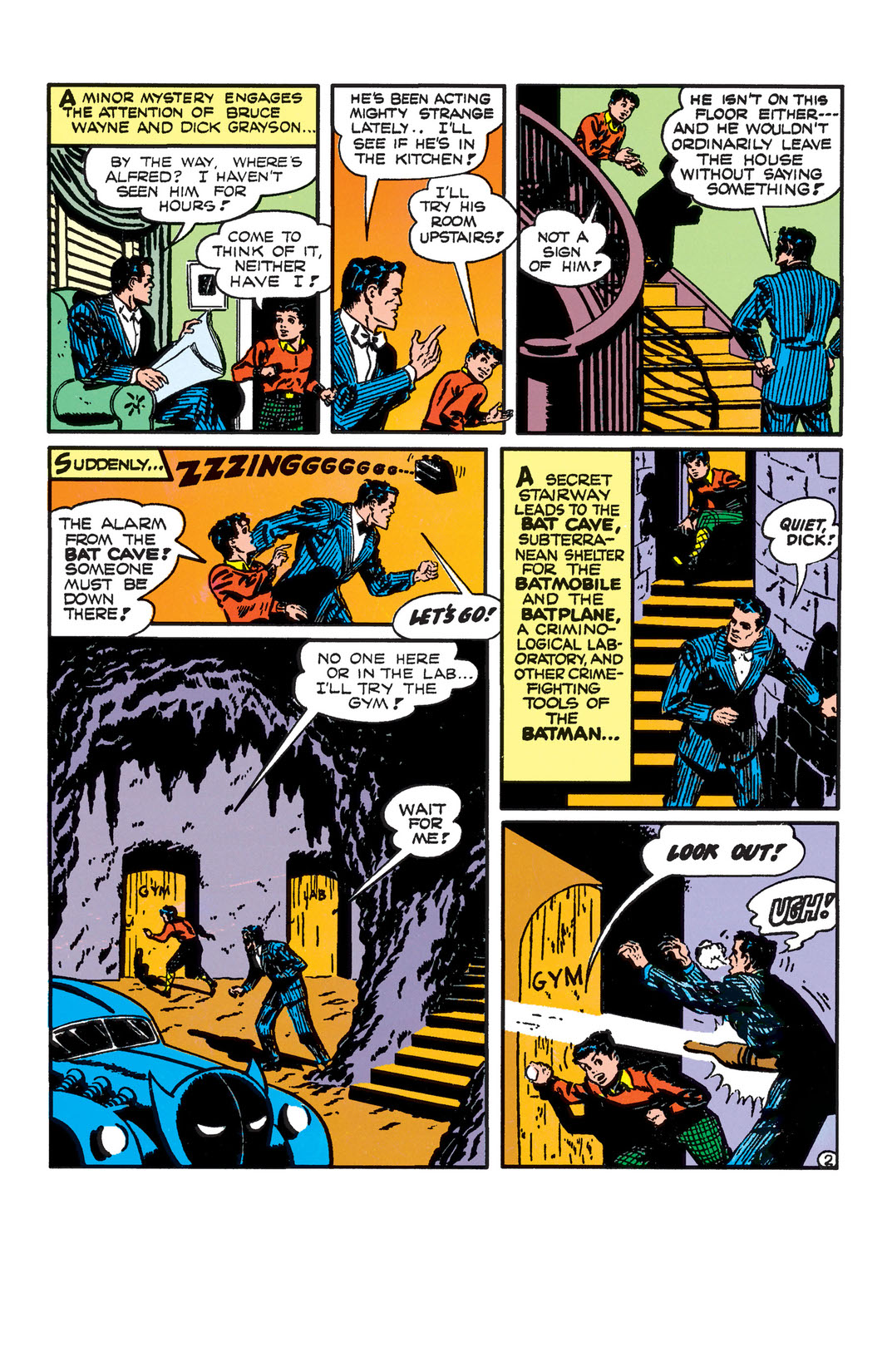 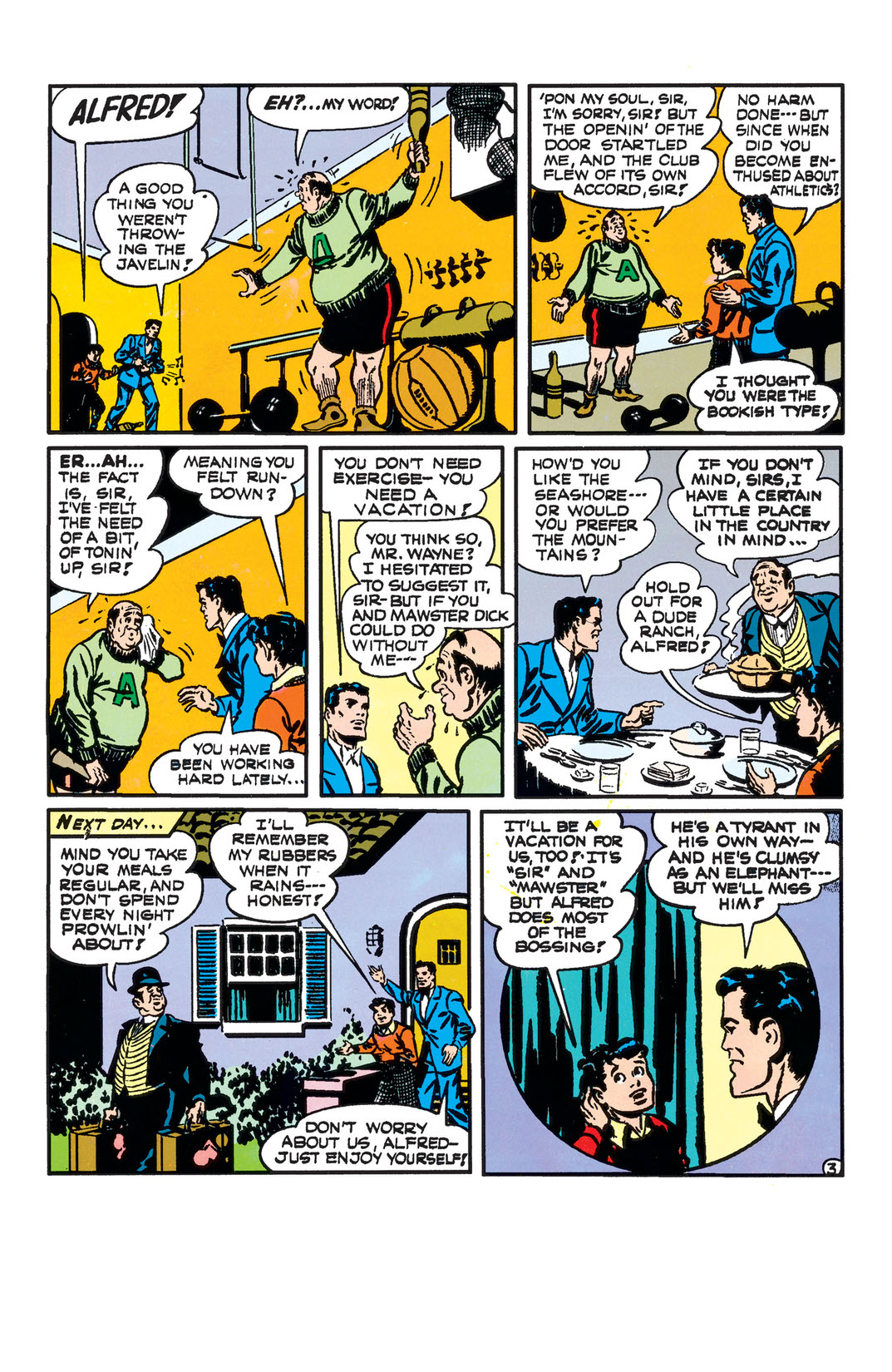 Endeavoring to lose some weight, Alfred goes on an exercise program at an out-of-the-way place in the country. While he is gone, the Caped Crusaders face an evil doctor, who uses a certain potion that allows him to control people’s actions, and in the end, they are saved by a mysterious “thin man” who knows their secret identities. NOTE: Not all backup stories advertised on the cover are be included.