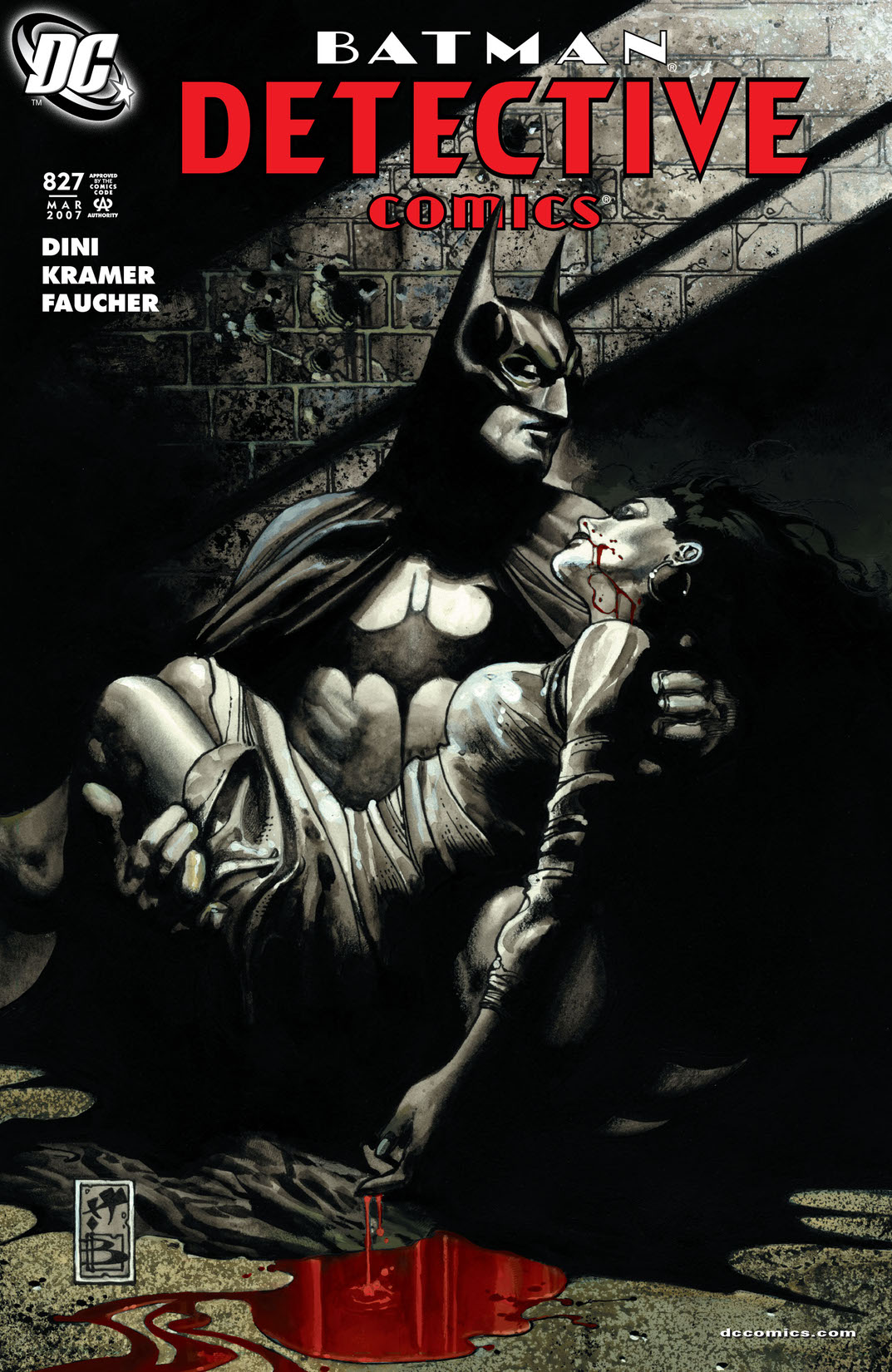 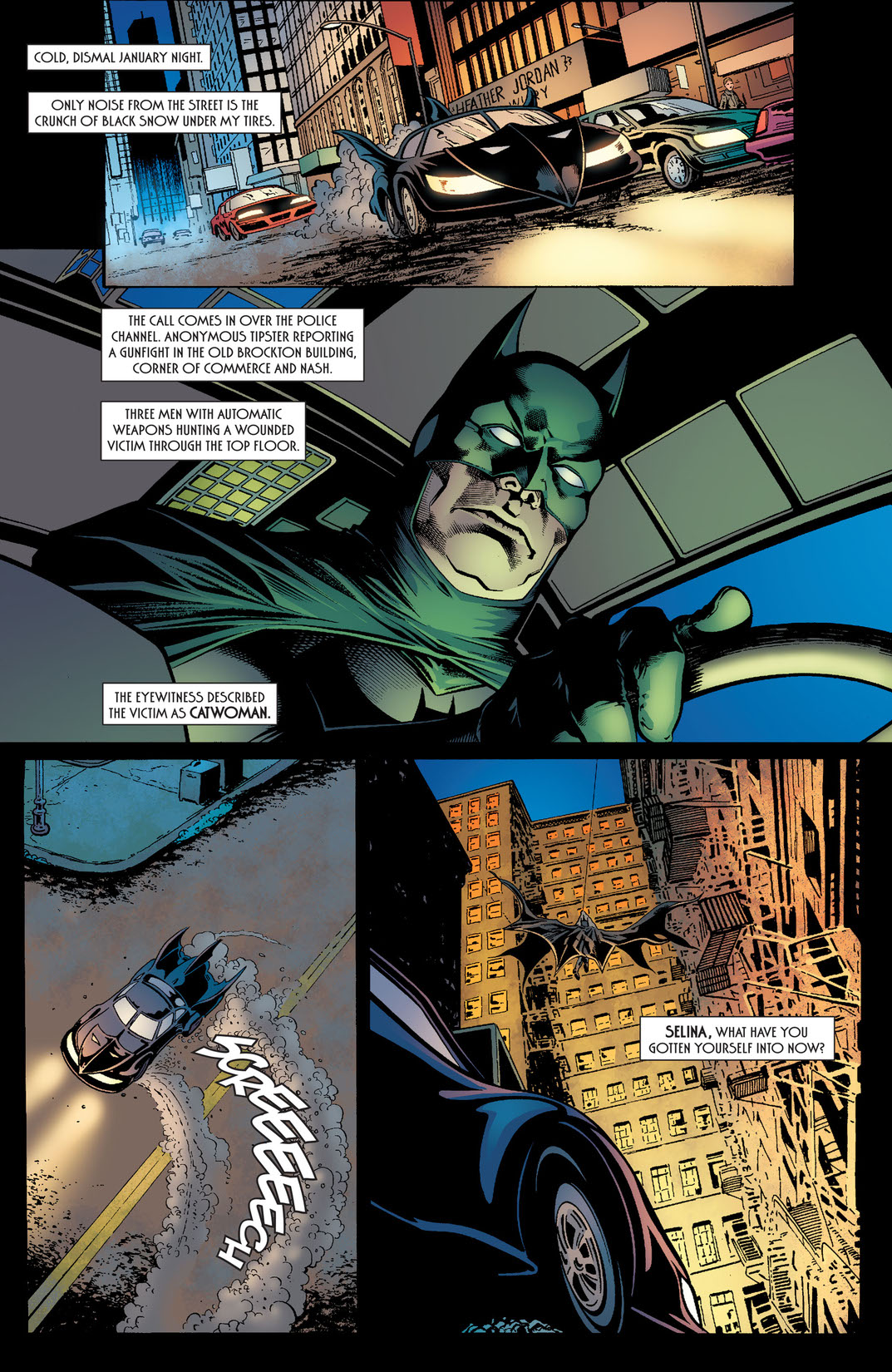 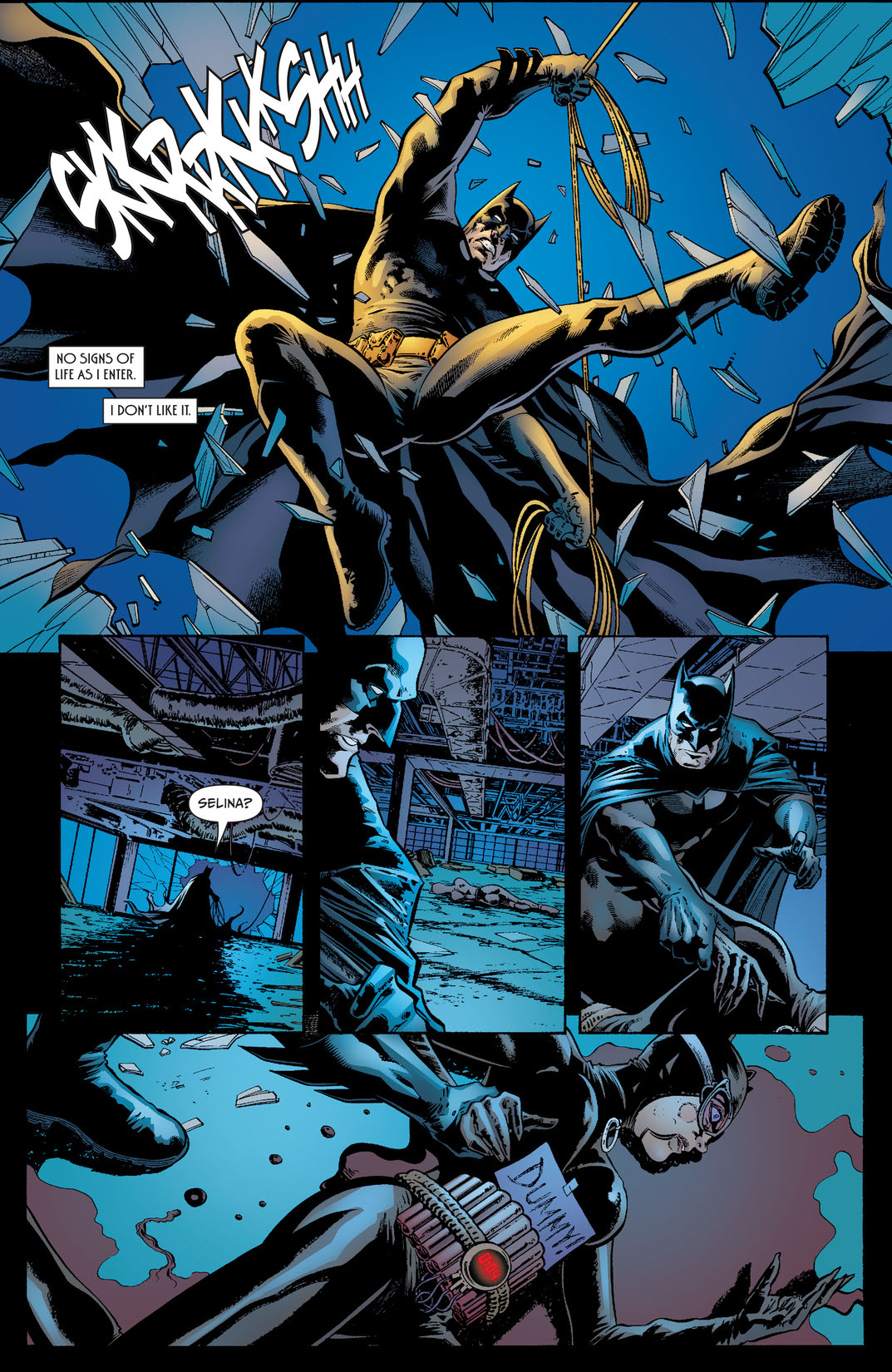 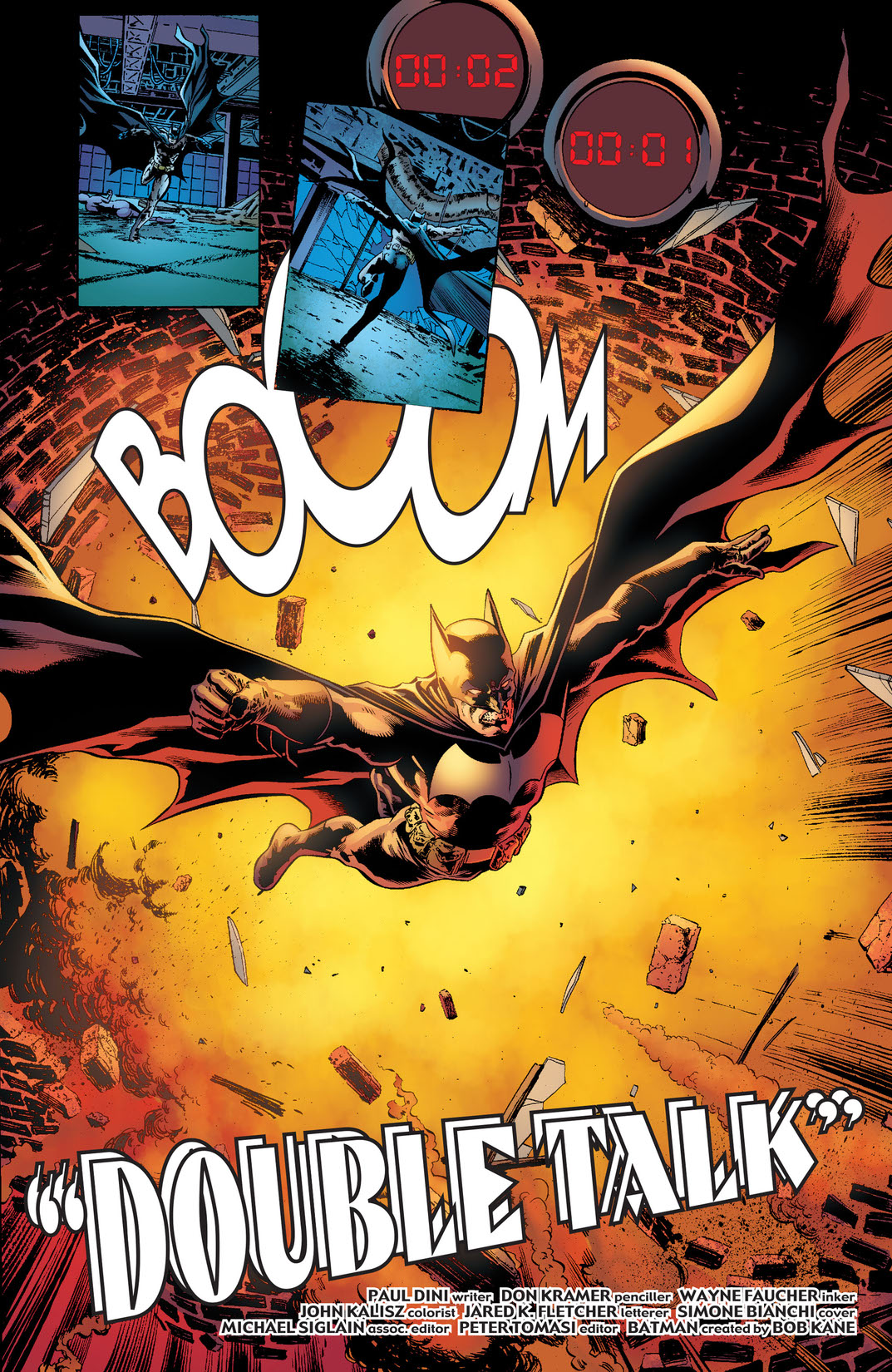 Meet the all-new Ventriloquist! After surviving a near-fatal explosion, Batman discovers the Ventriloquist and Scarface are back—with a vengeance. Scarface unites the most feared names in the Gotham Underworld and introduces them to a surprising new ally in their war against Batman.