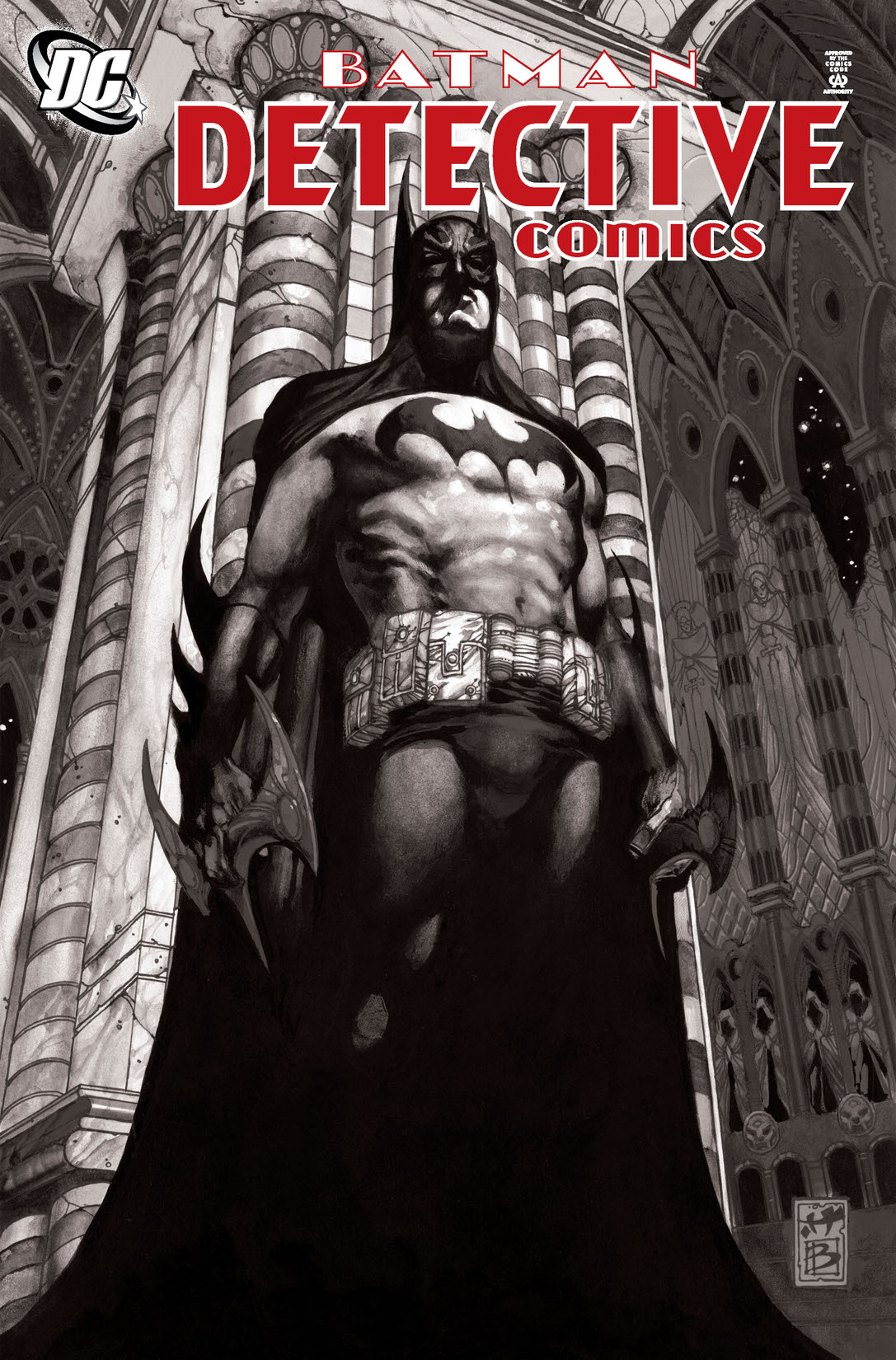 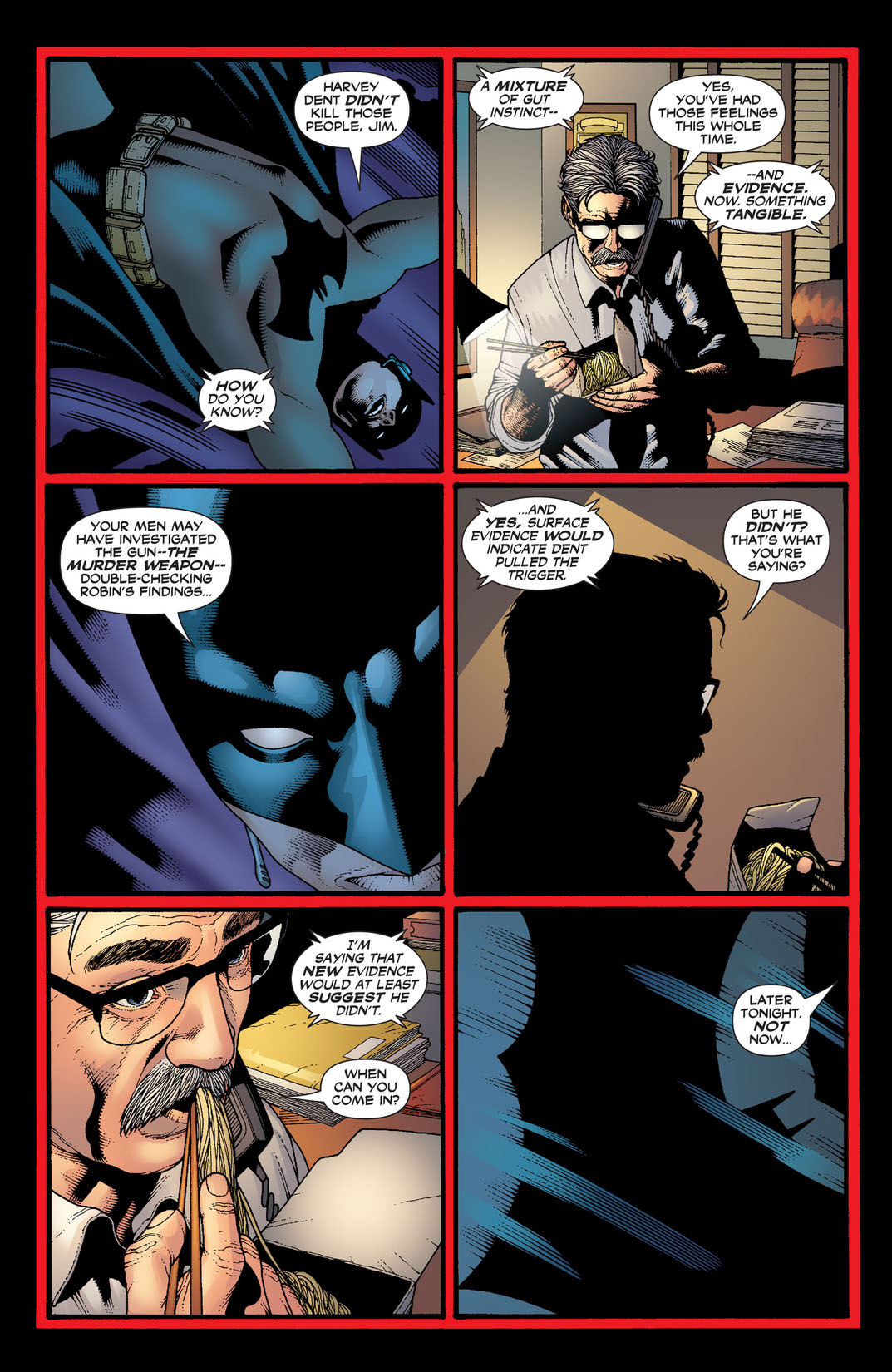 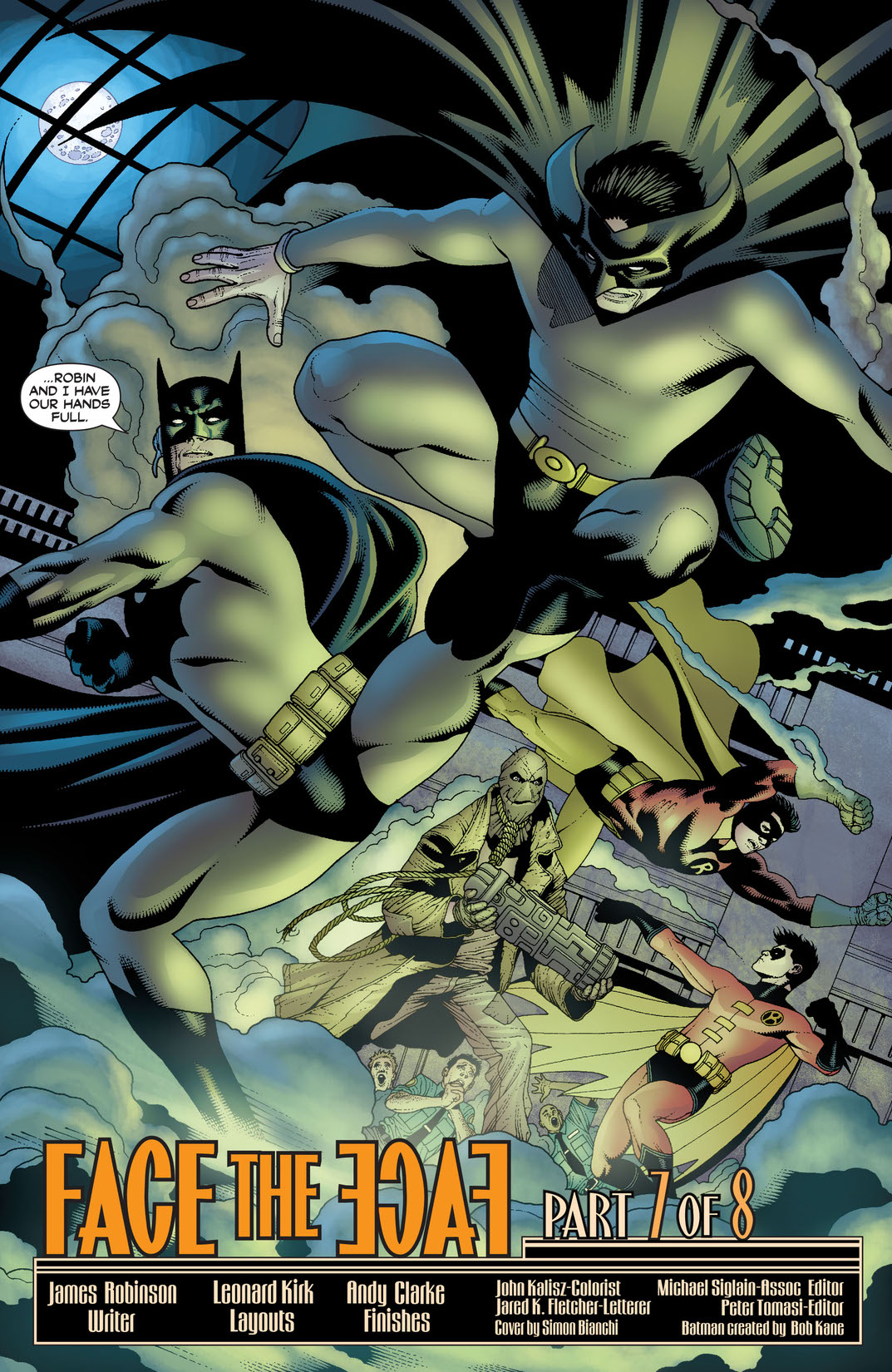 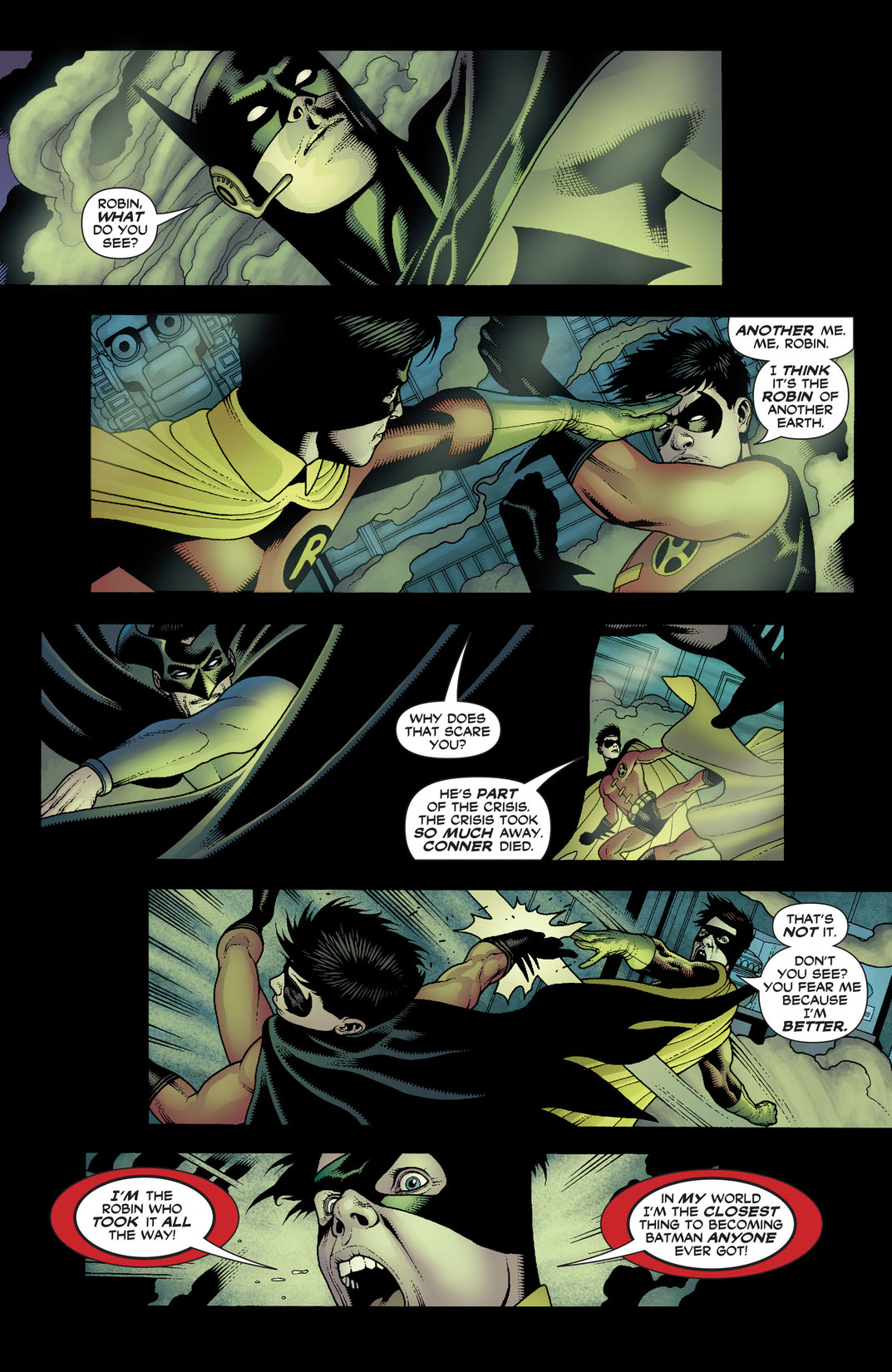 In part 7 of the 8-part 'Face the Face,' the clues come together and the murderer of Gotham City's villains is uncovered—but will it be too late for Harvey Dent? Concluded in BATMAN #654!