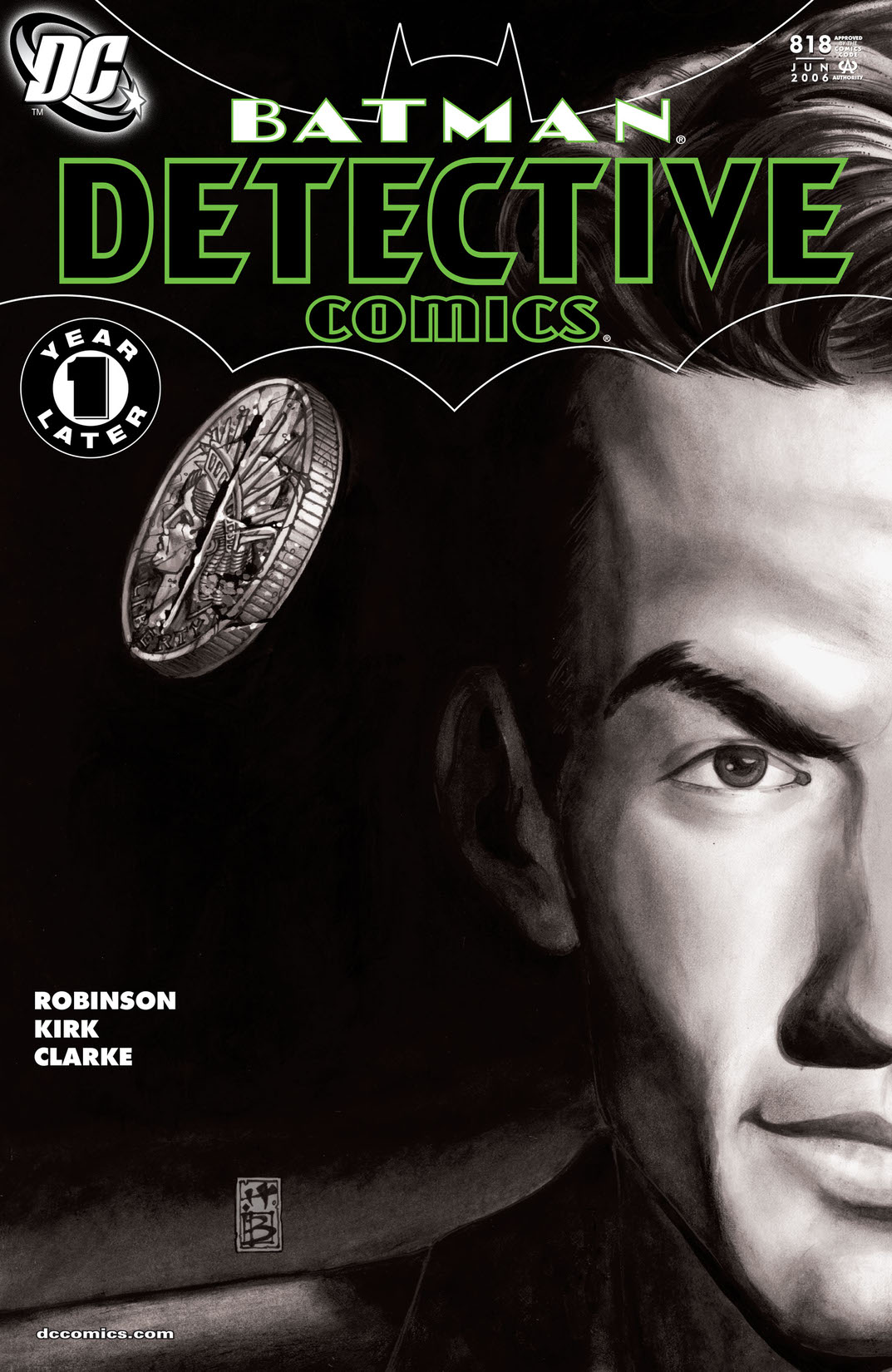 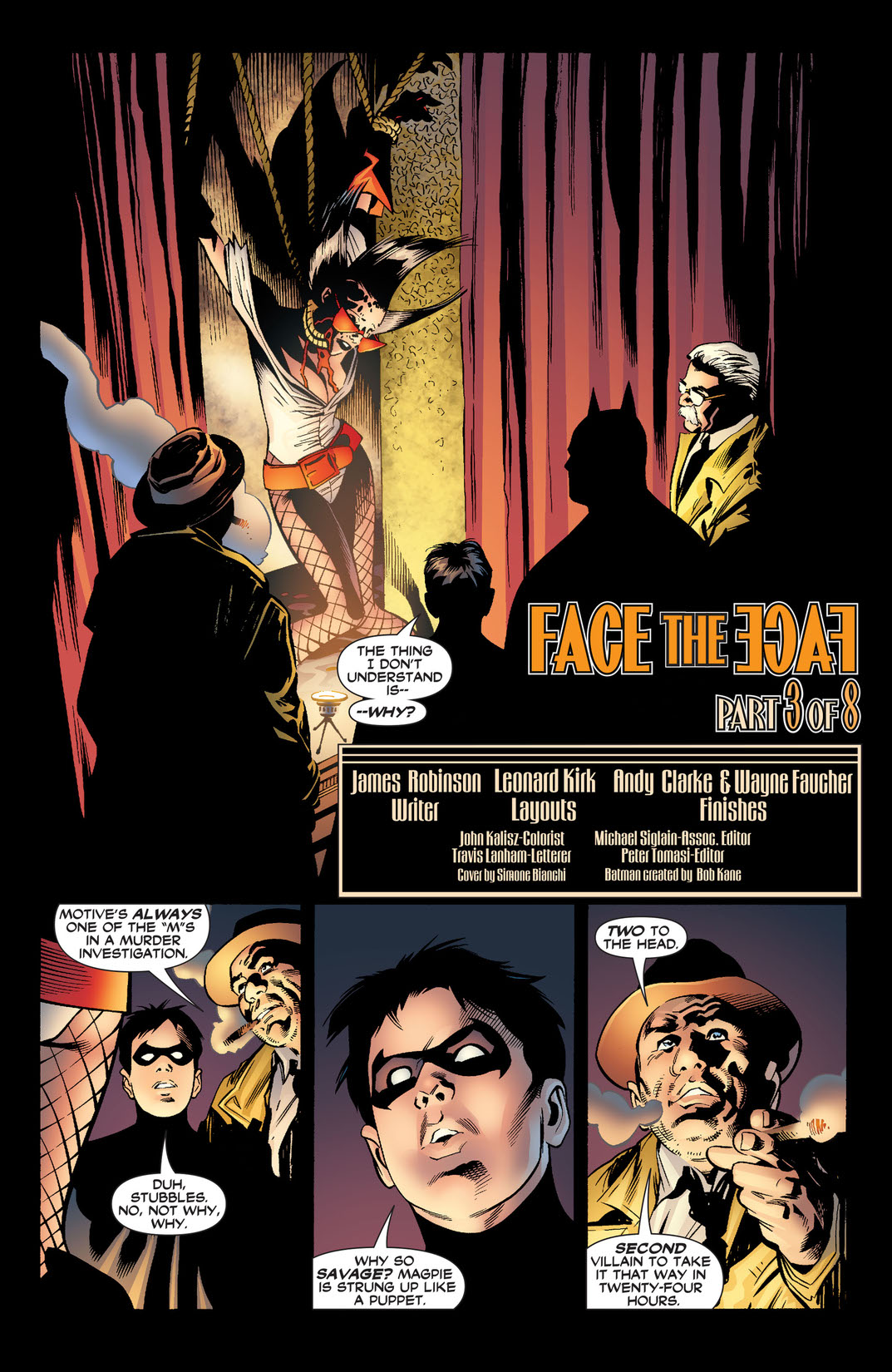 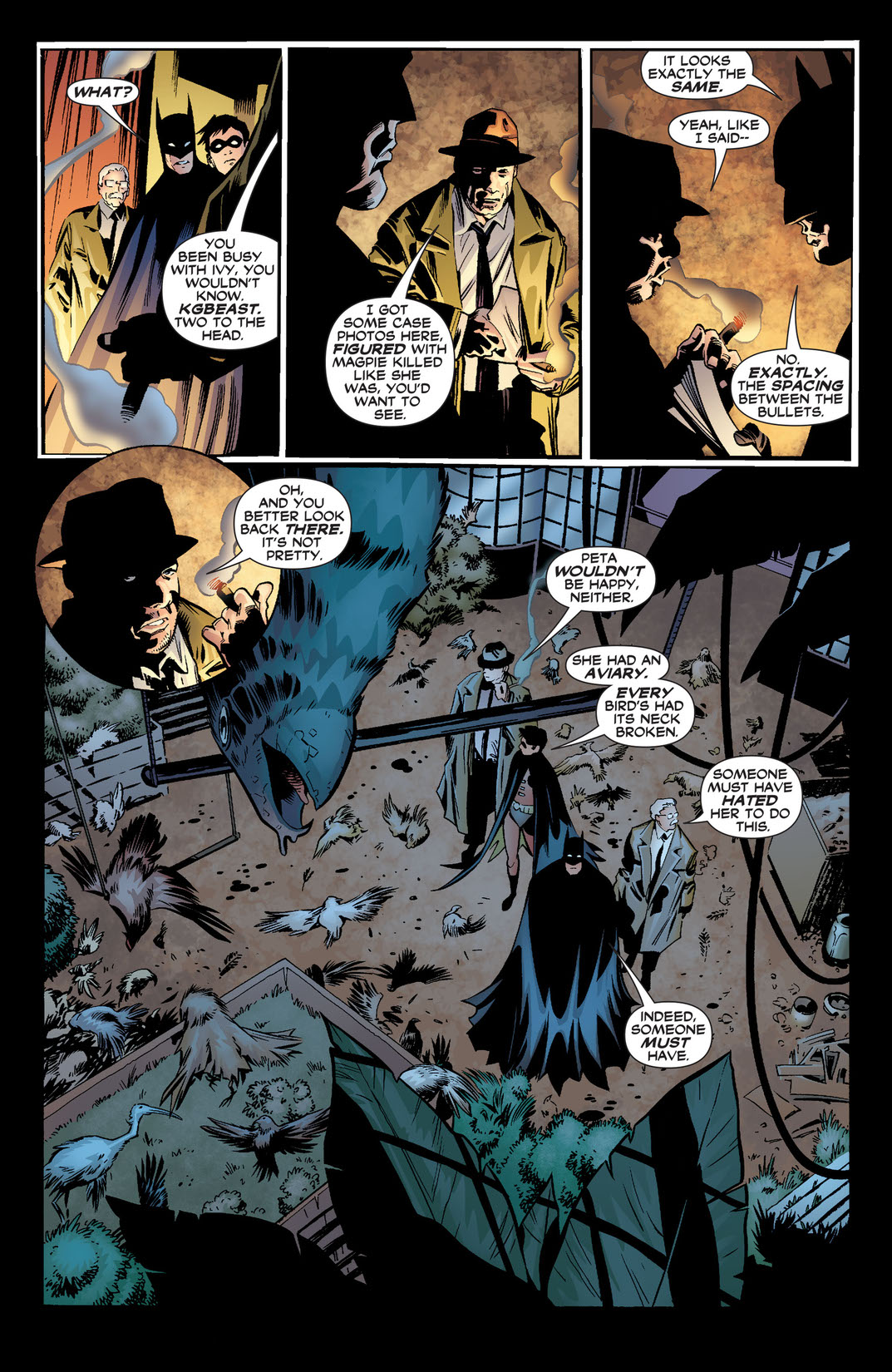 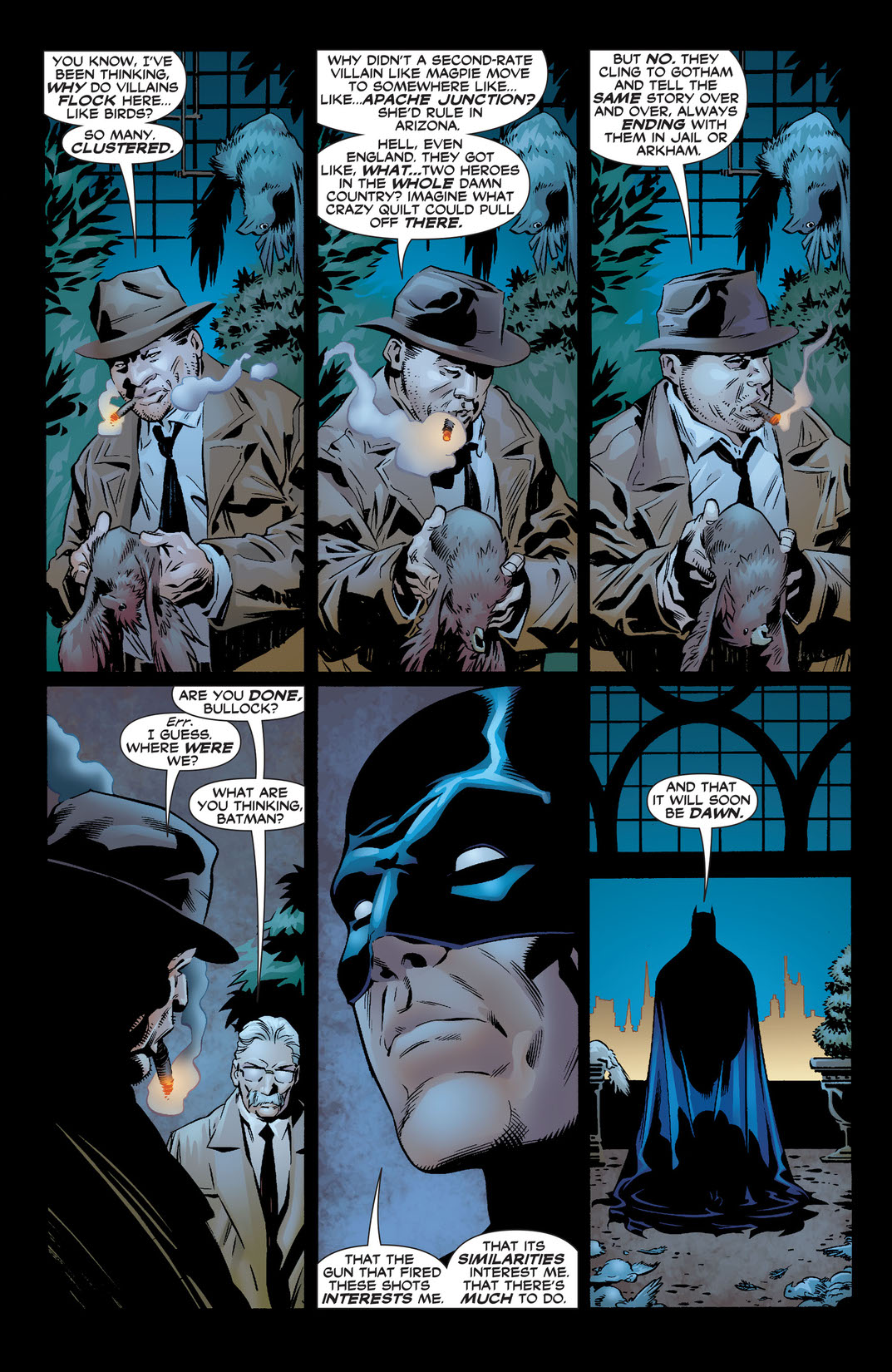 Face the Face" part 3! Another of Gotham City's villains has been murdered. As the clues start adding up, they point to one man as the killer: Harvey Dent! But isn't Dent sane and cured of his madness? Find out in this crossover, which continues in BATMAN #652...