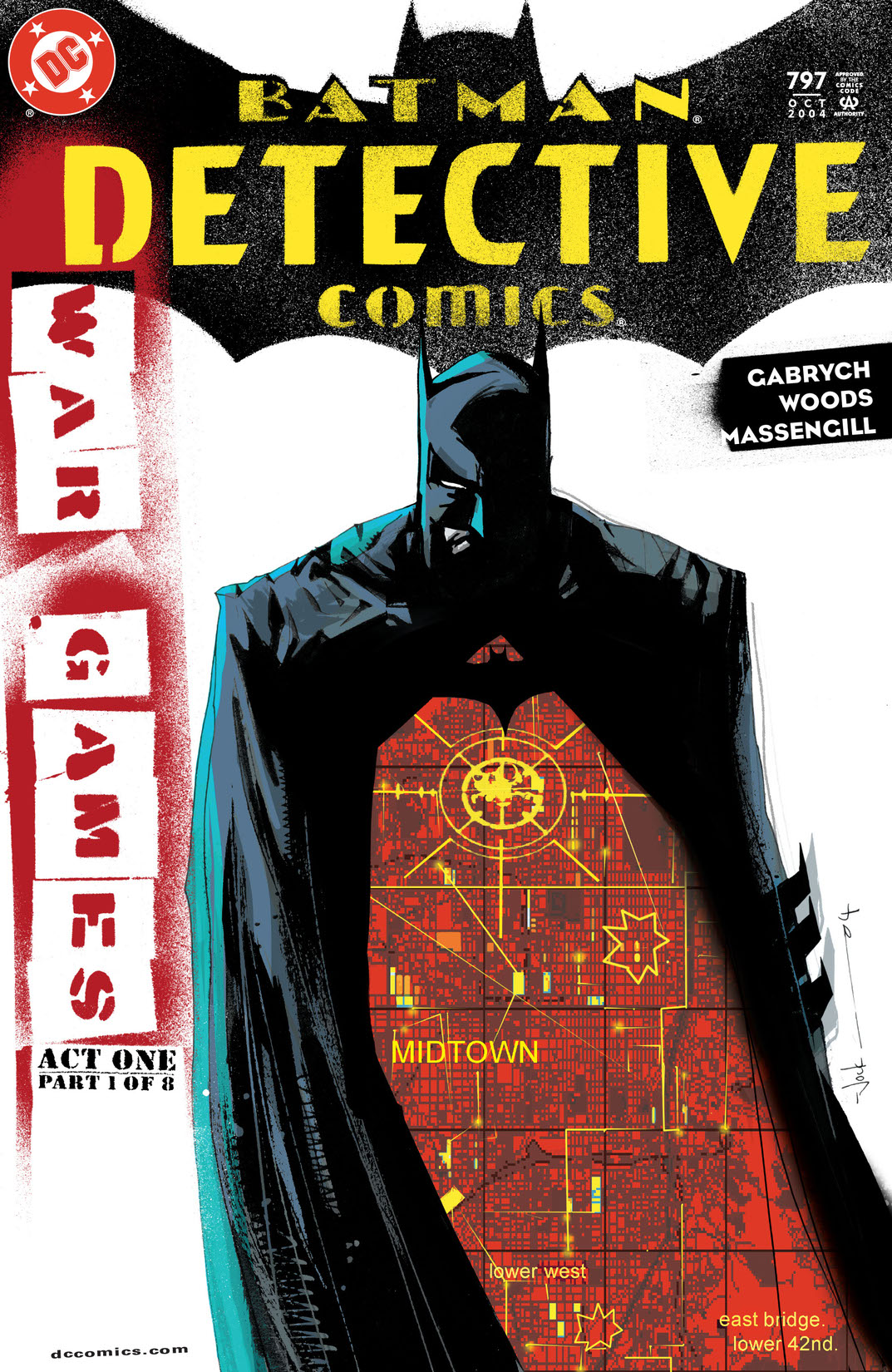 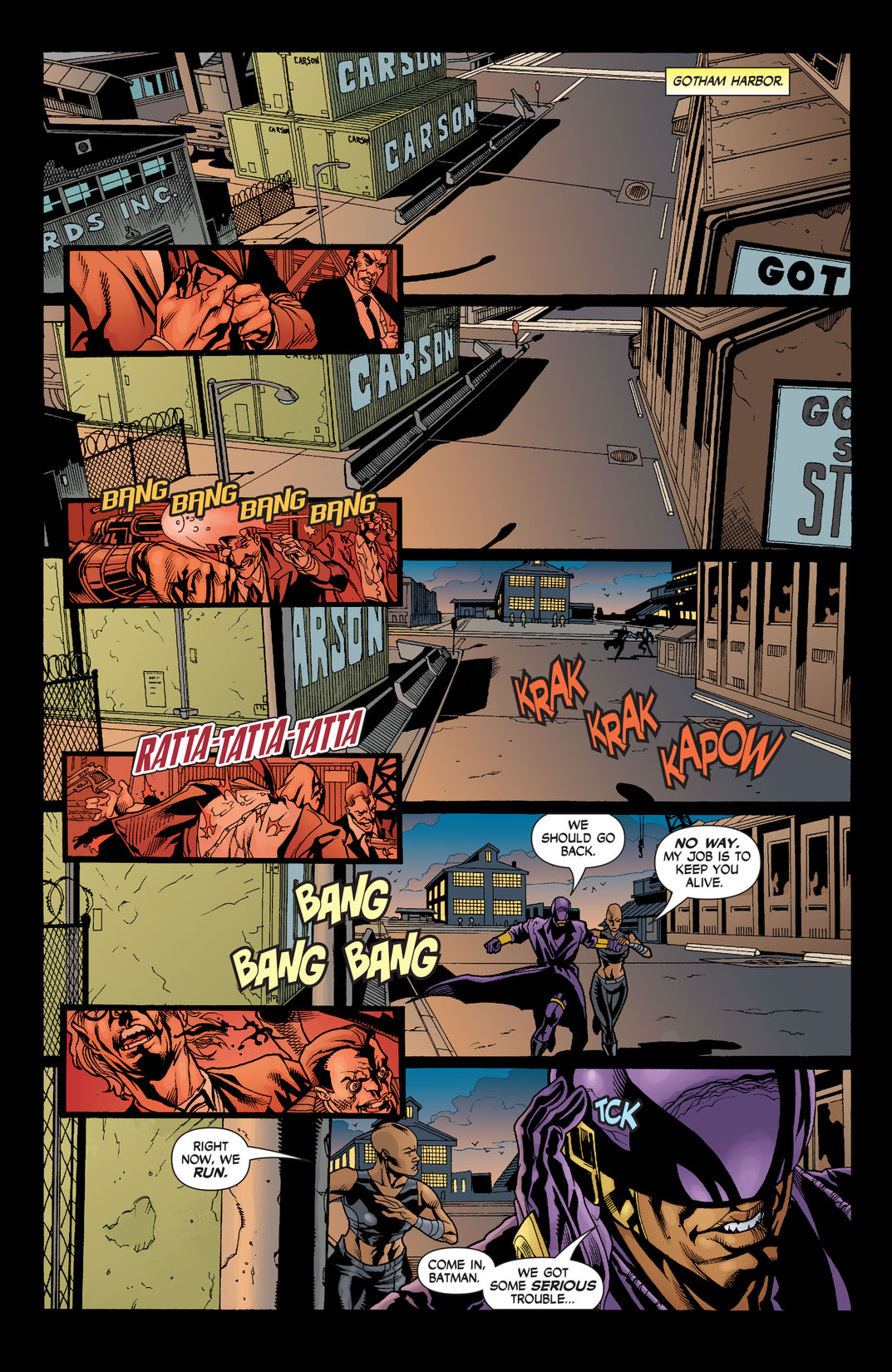 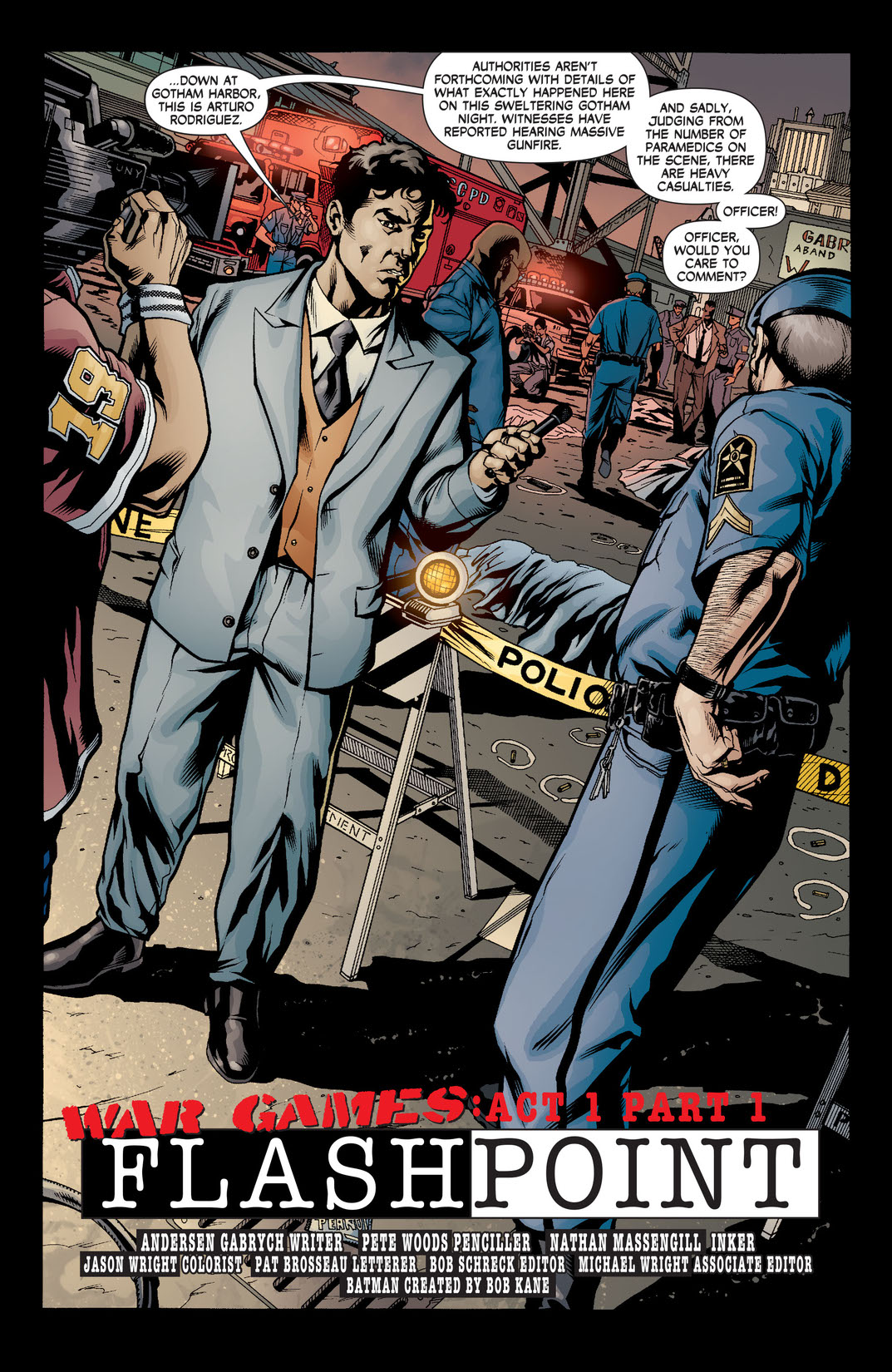 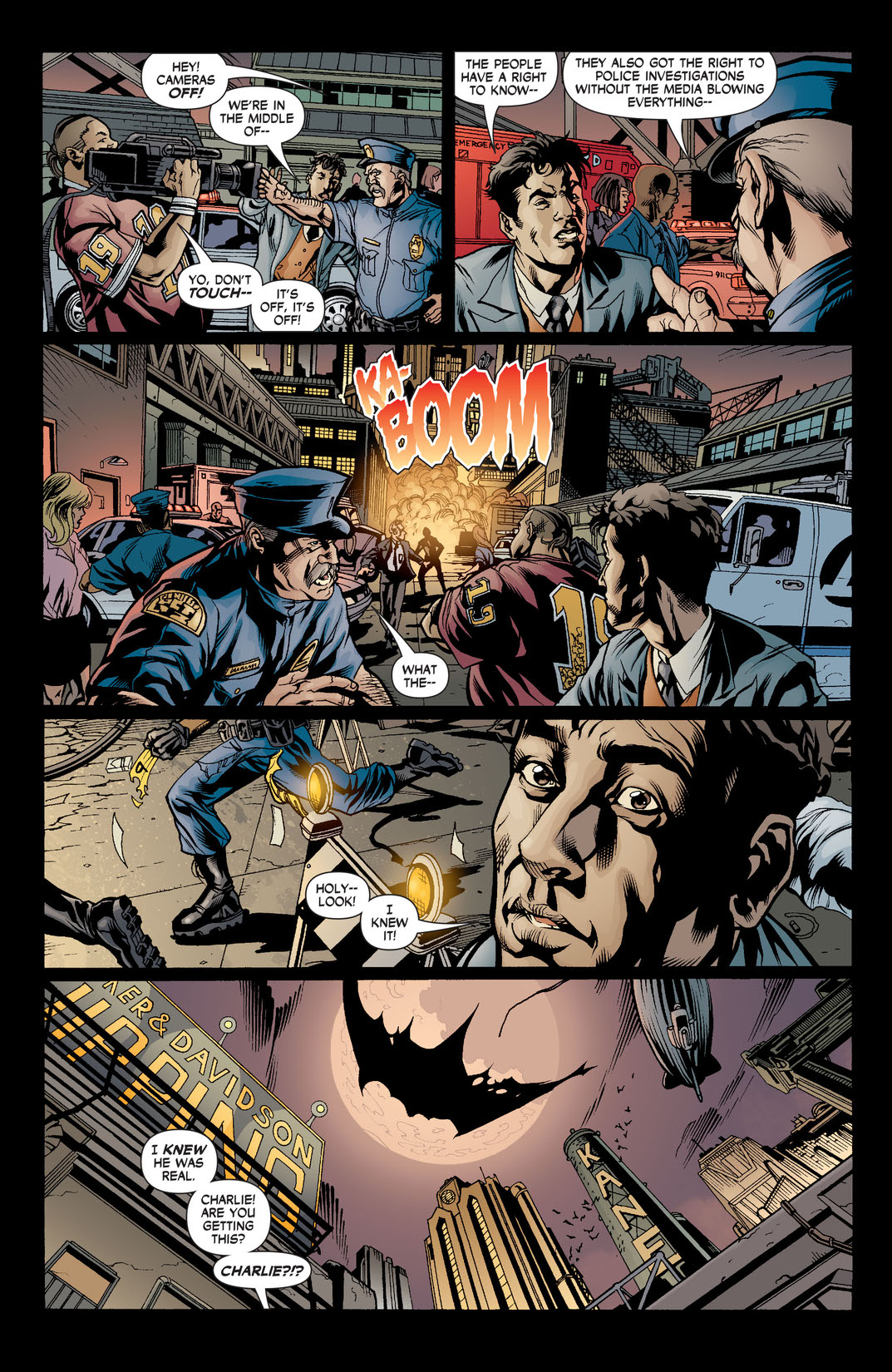 War Games' kicks off across Gotham City! Gotham erupts in a massive gang war the likes of which have never been seen! Can Batman stem the tides of war? And in part 1 of a new backup story, 'Low,' the Riddler faces off against Poison Ivy!