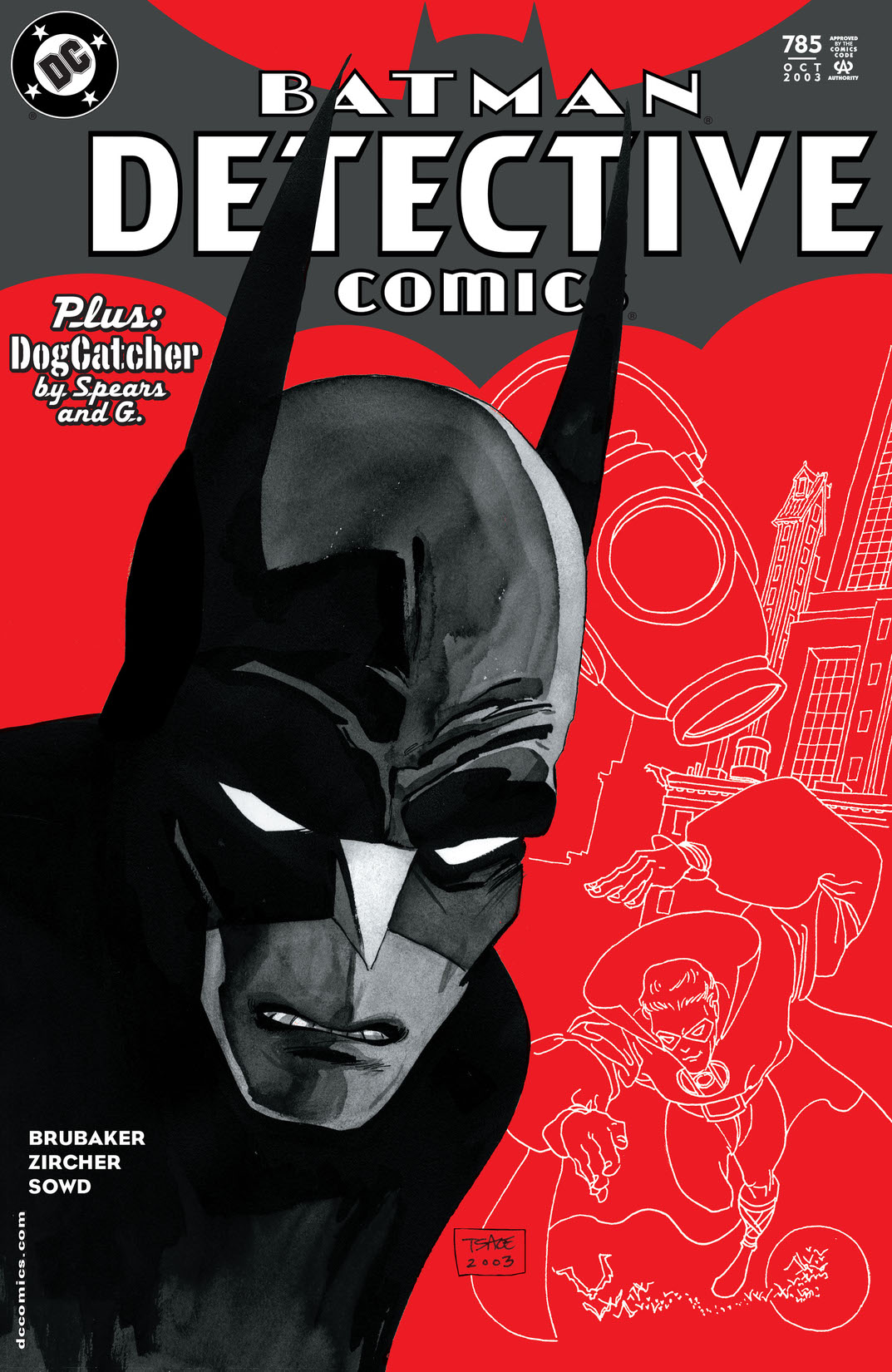 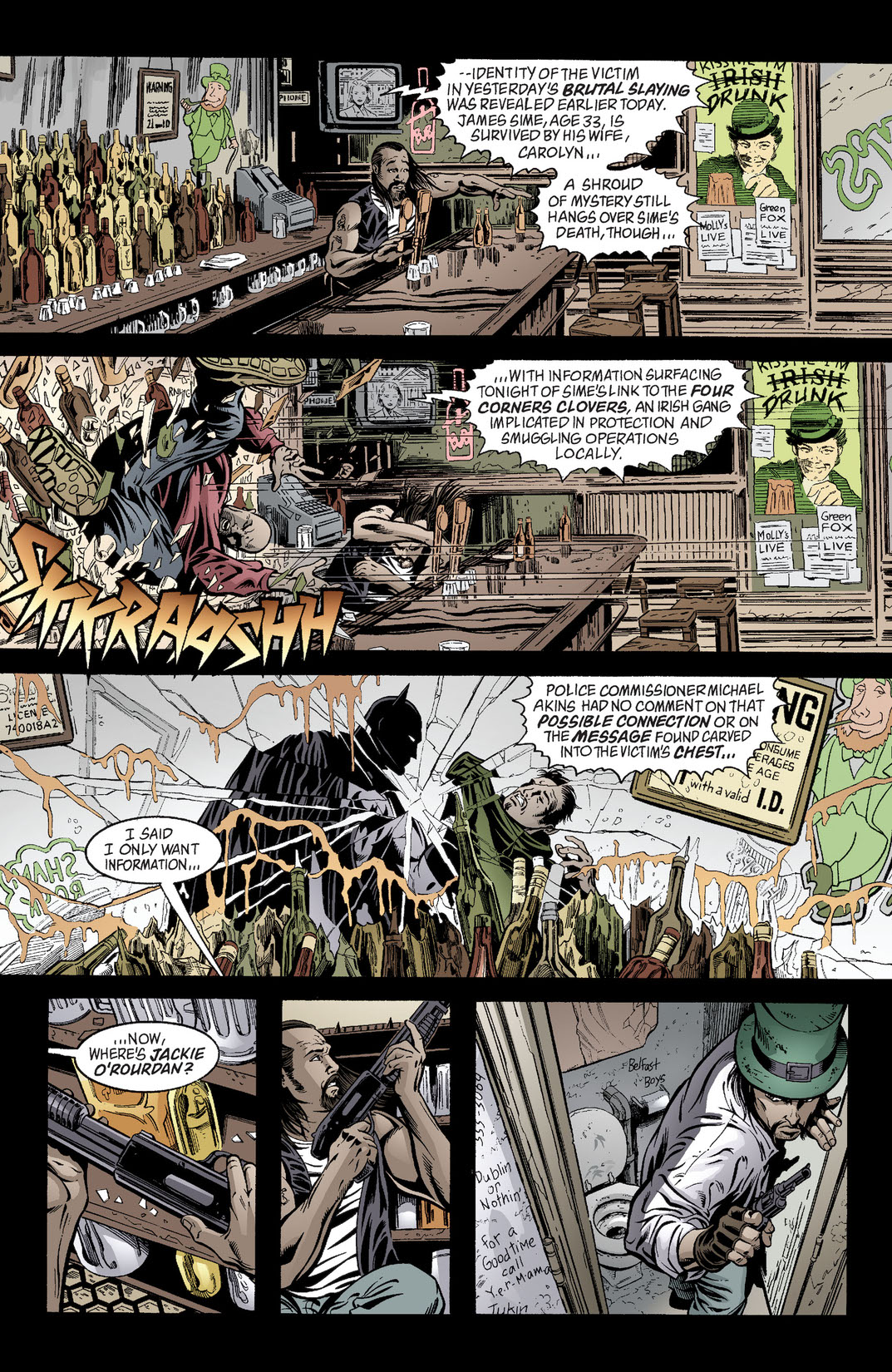 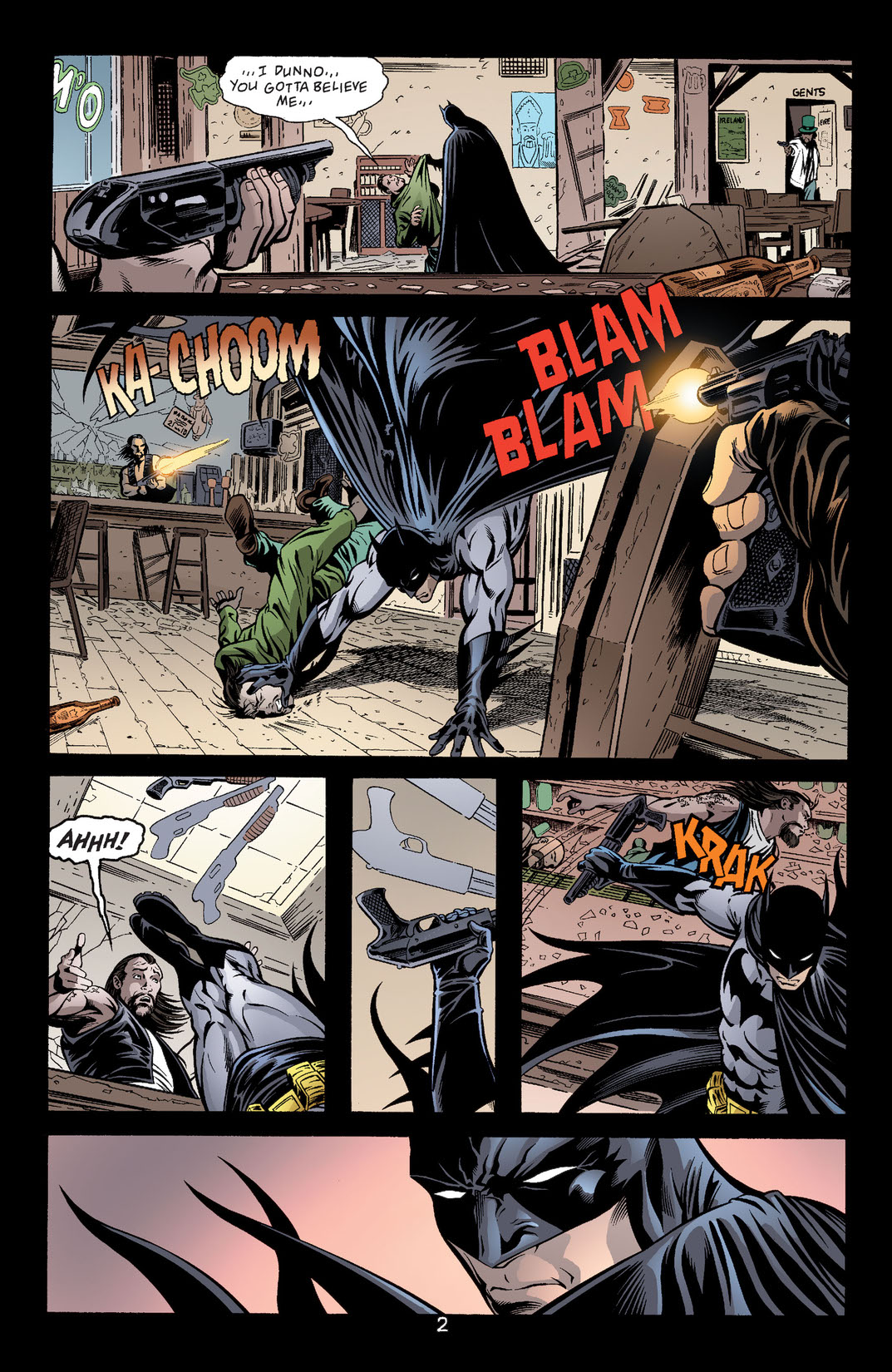 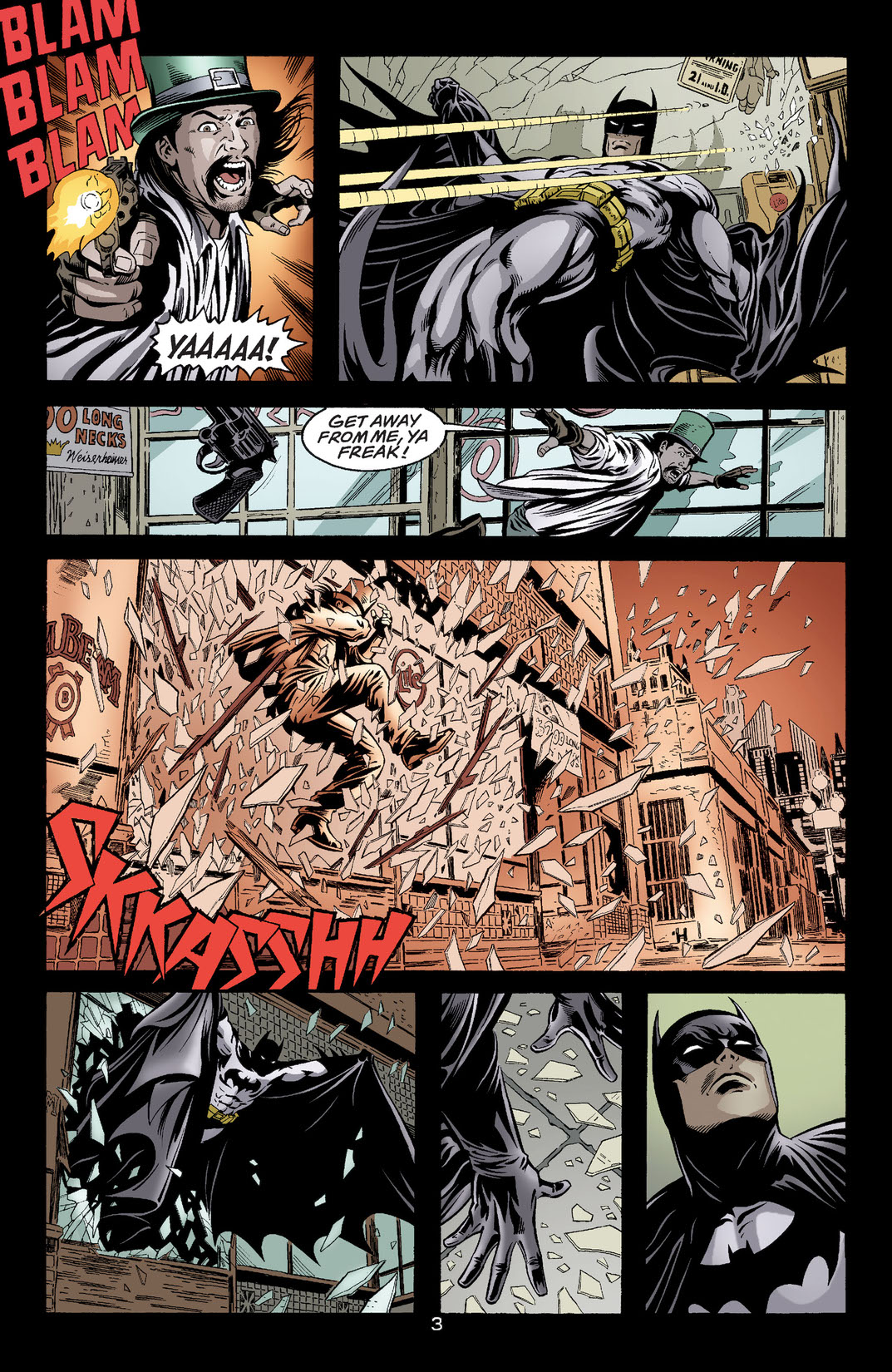 In 'Made of Wood' part 2, Batman and Alan Scott team up to solve a decades-old mystery. Can they find a serial killer before he carves up the innocents of modern-day Gotham? Plus, part 1 of backup tale 'The Dogcatcher,' following the exploits of an unfortunate city worker who finds the Joker's lost dog.