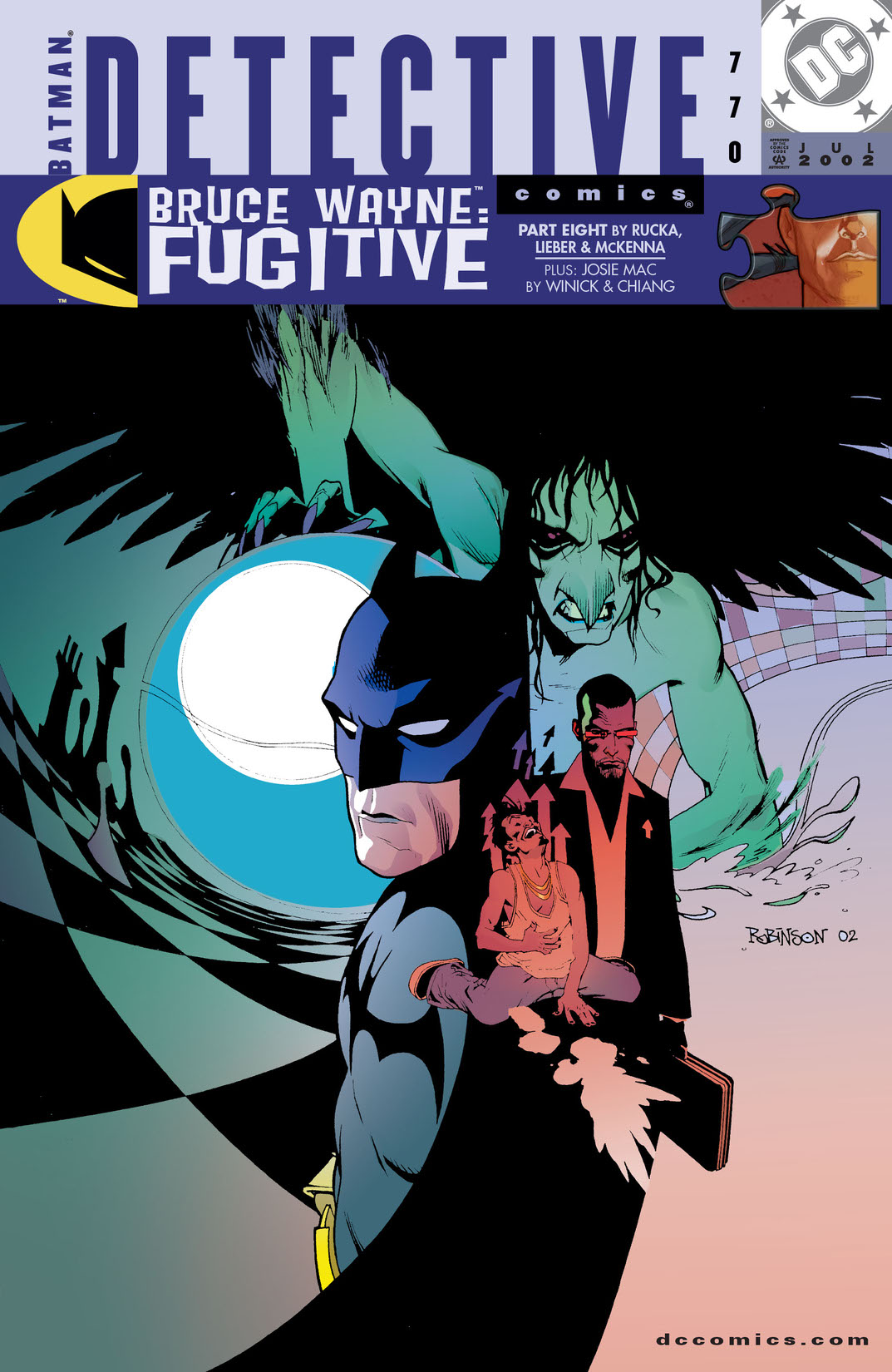 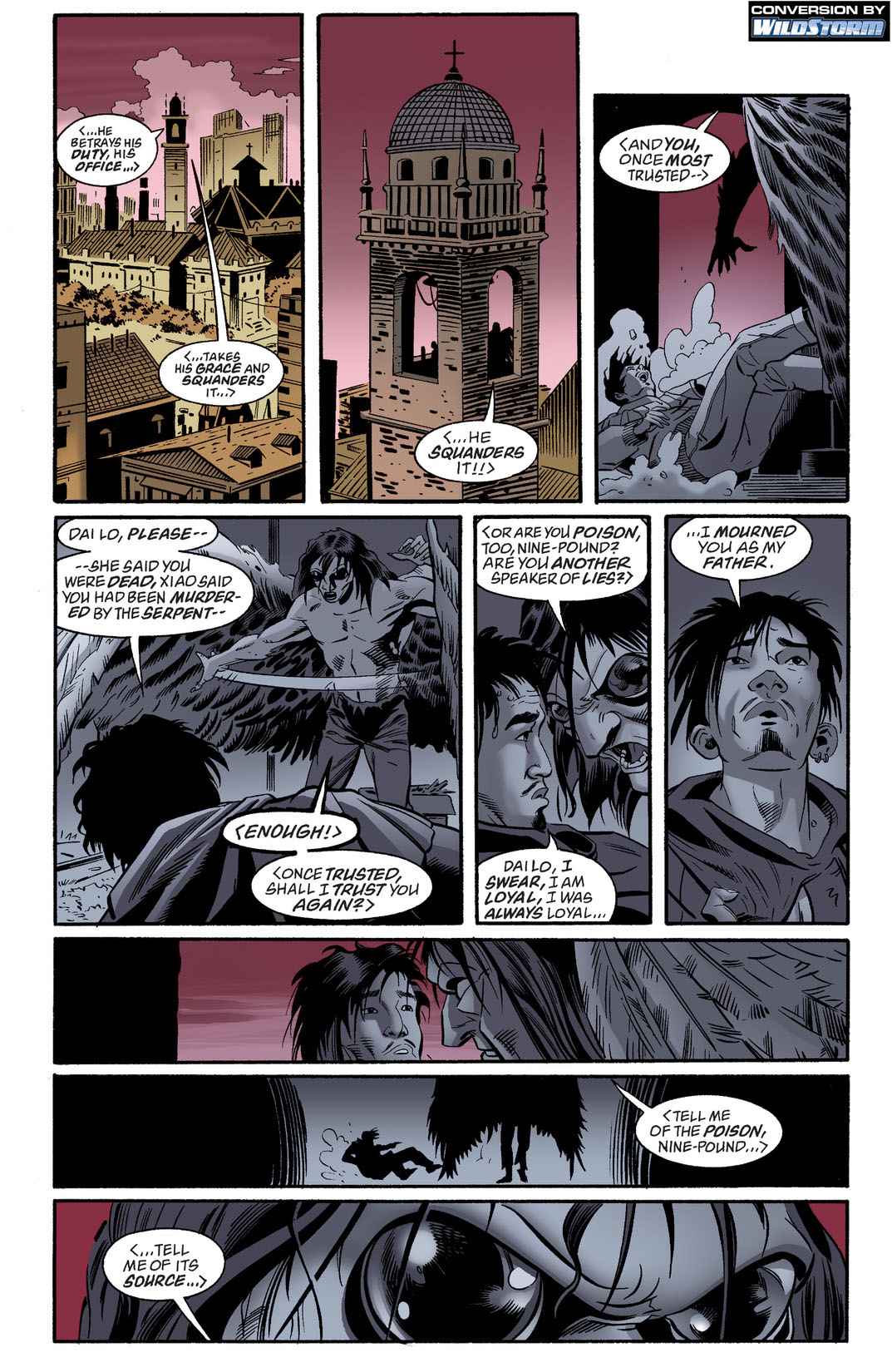 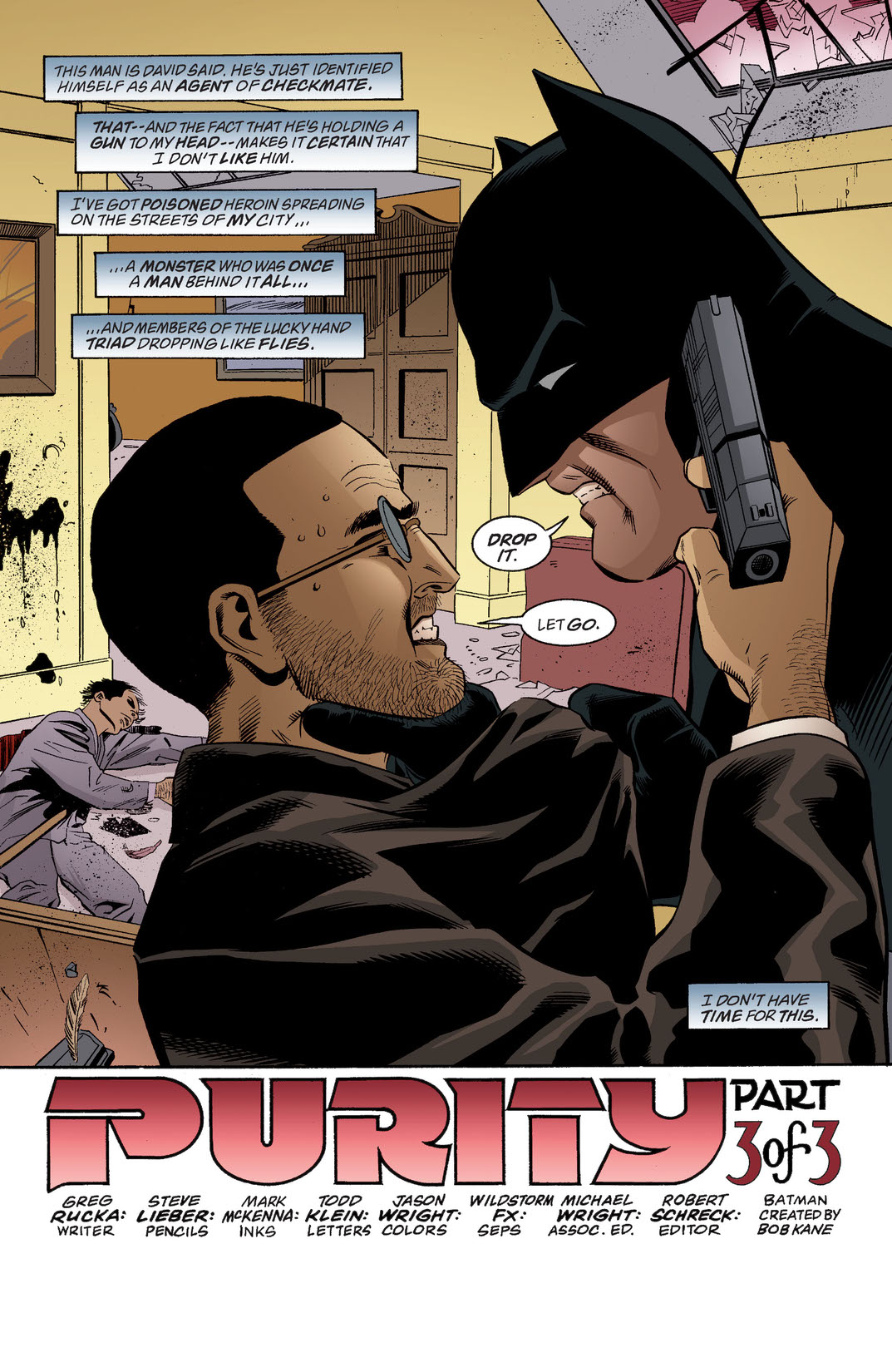 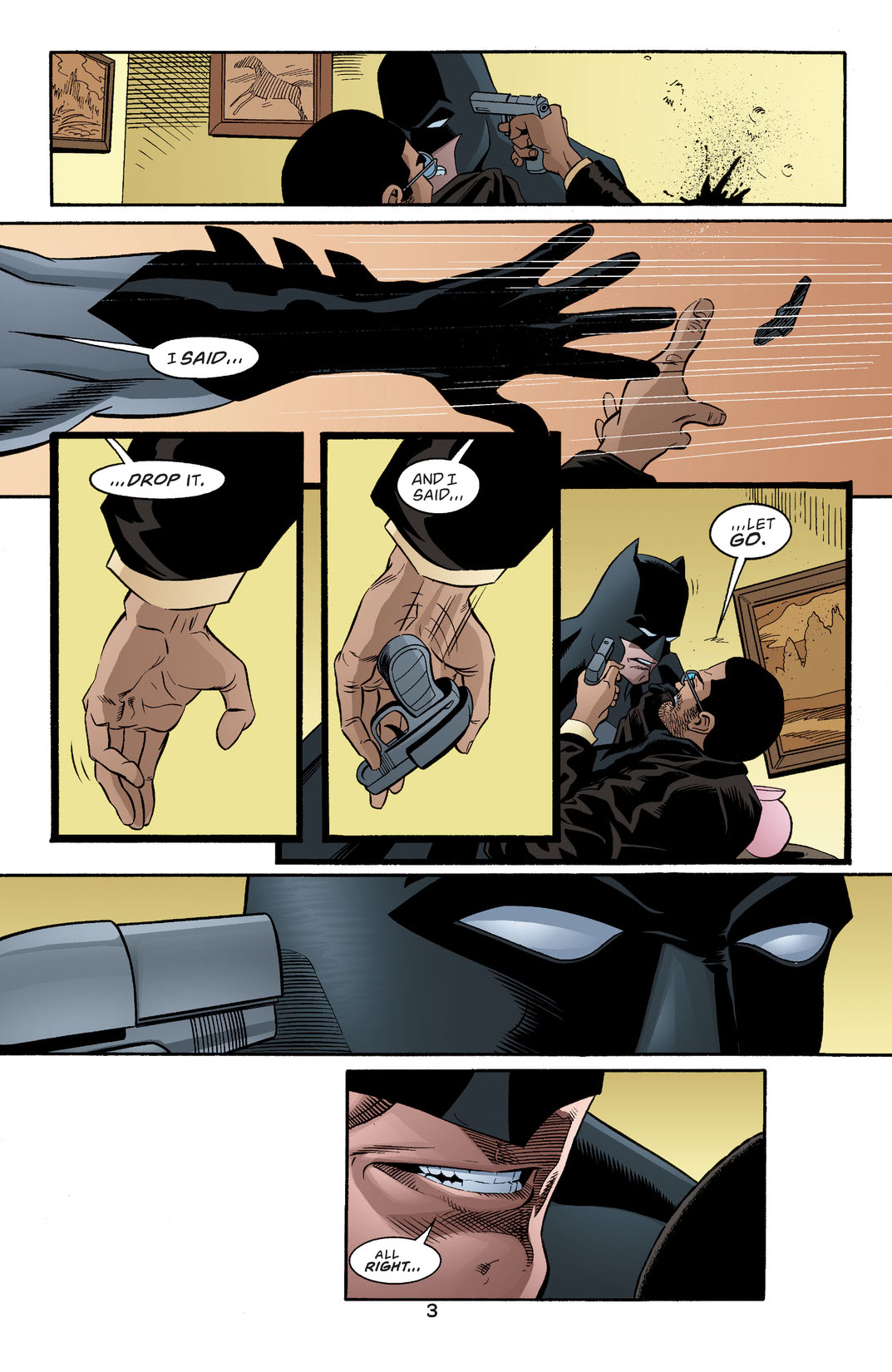 Bruce Wayne: Fugitive part 8! Another clue to Vesper Fairchild's murder is revealed as Batman comes into conflict with an agent of Checkmate. Both seek to bring down the Triad, but committing to a partnership will be tough for two men who operate in such secrecy. Plus, chapter 8 of "Josie Mac."