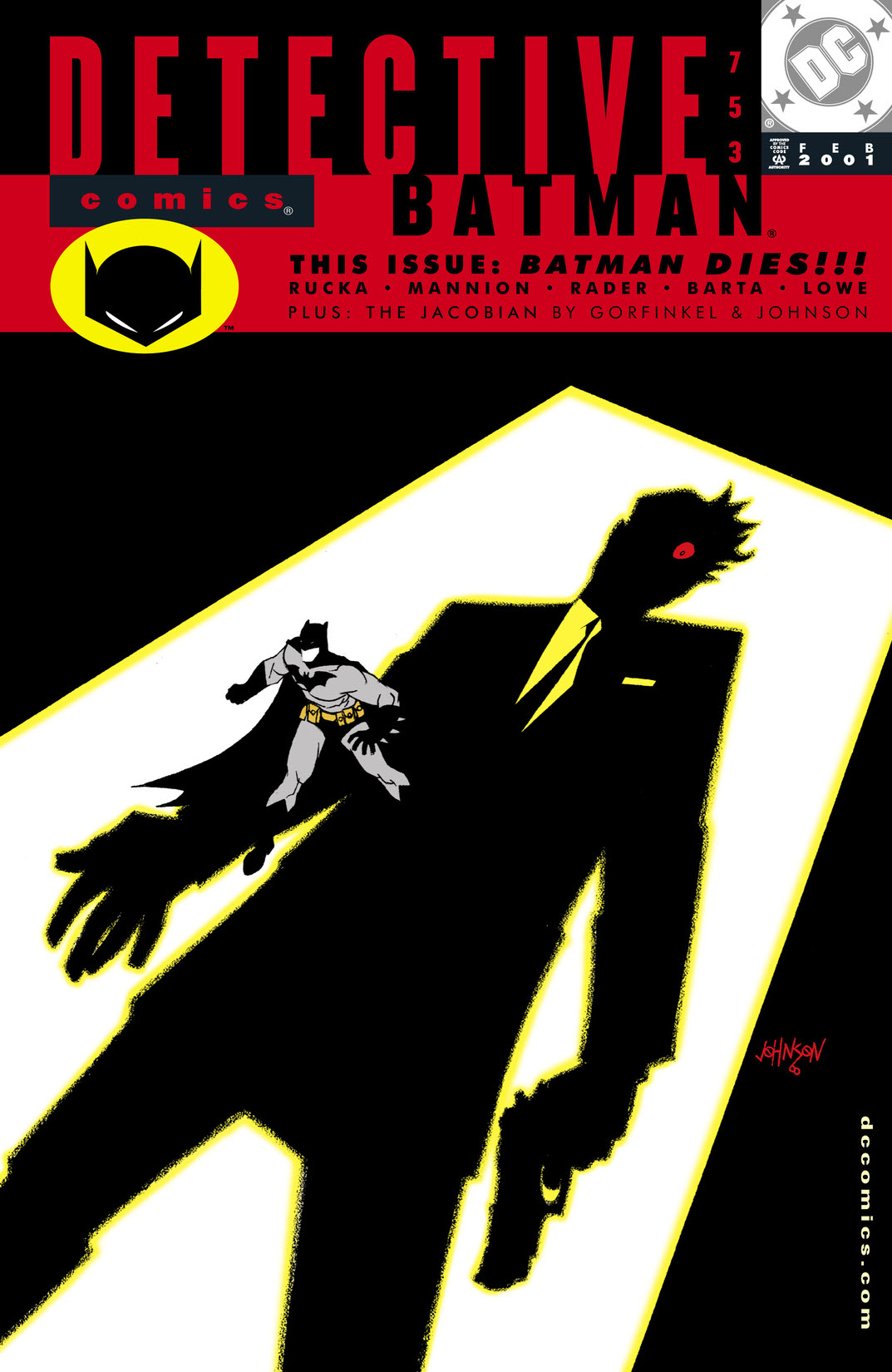 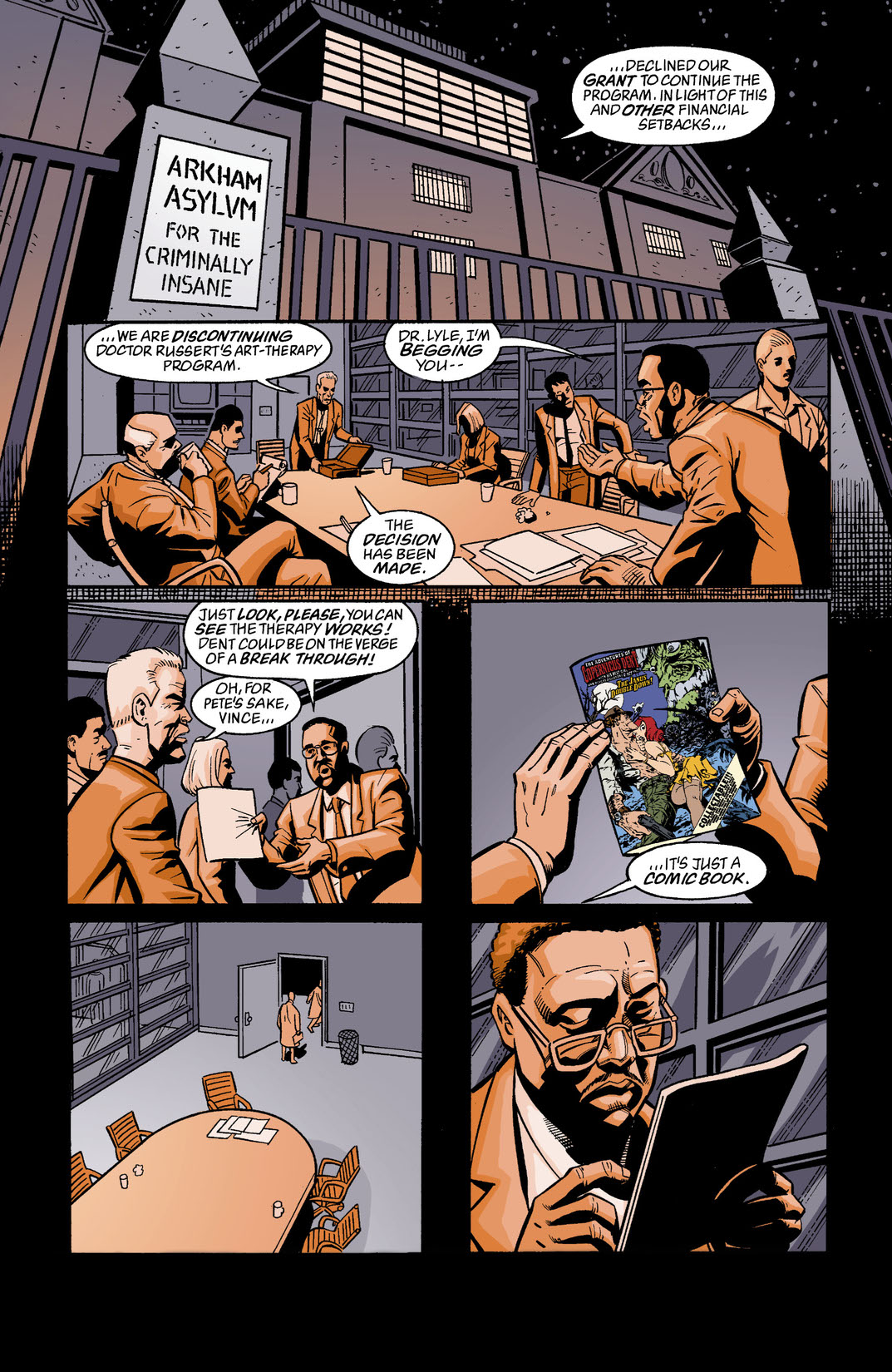 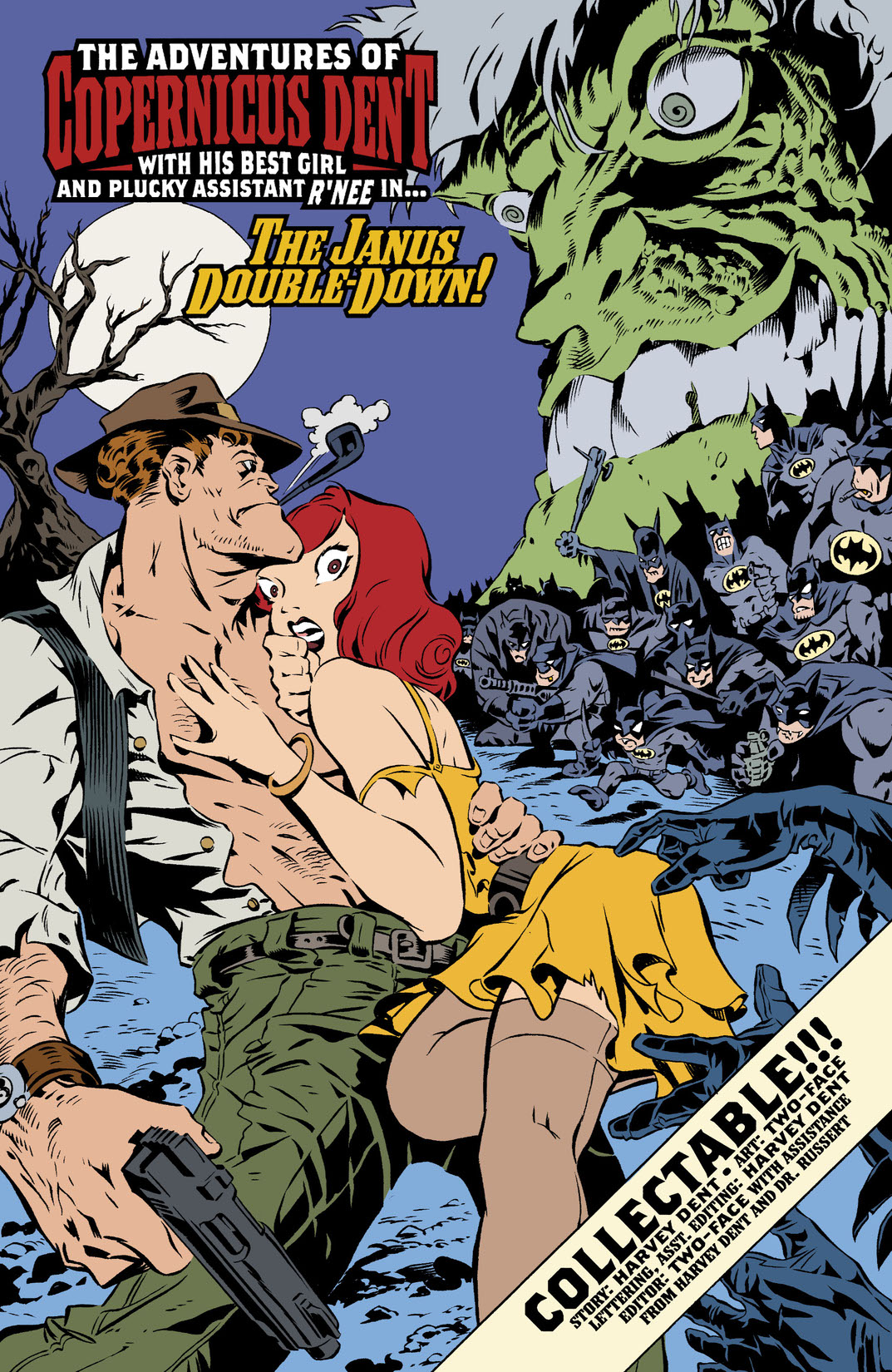 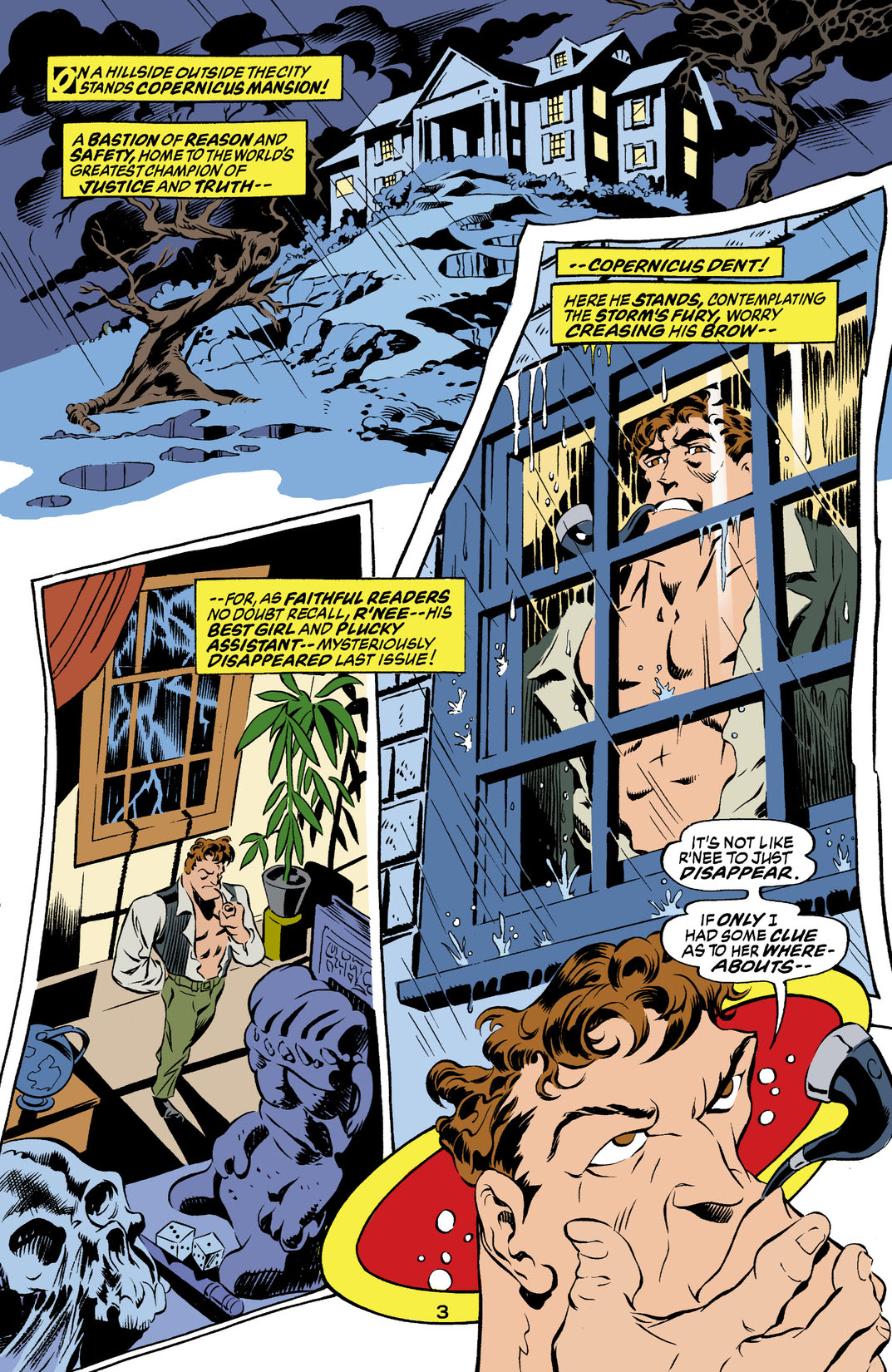 During a psychiatric evaluation, it's revealed that, as therapy, Two-Face has written and drawn his own comic book adventures starring Harvey Dent and Detective Renee Montoya, in which he chronicles the many deaths of the Dark Knight.