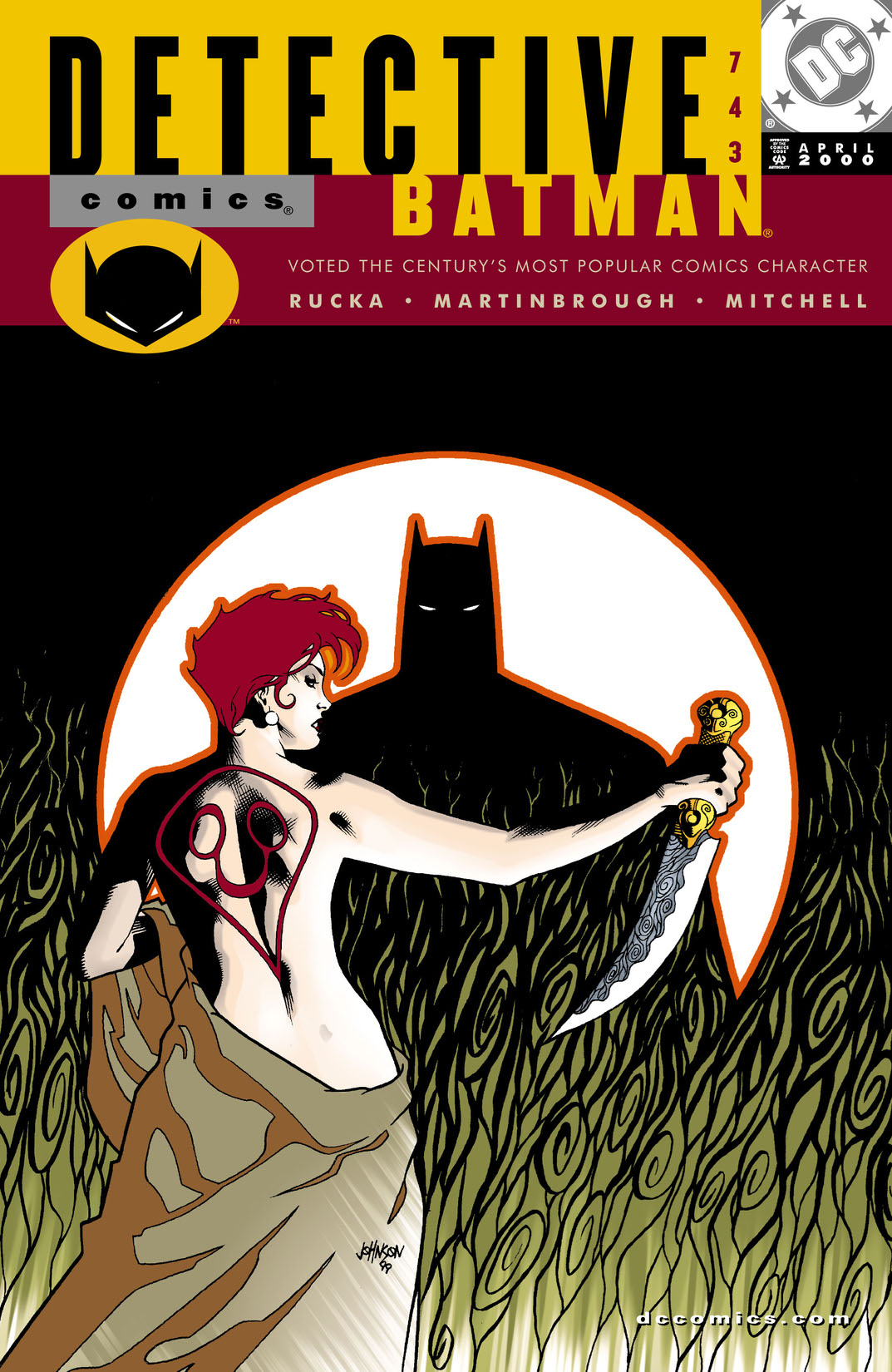 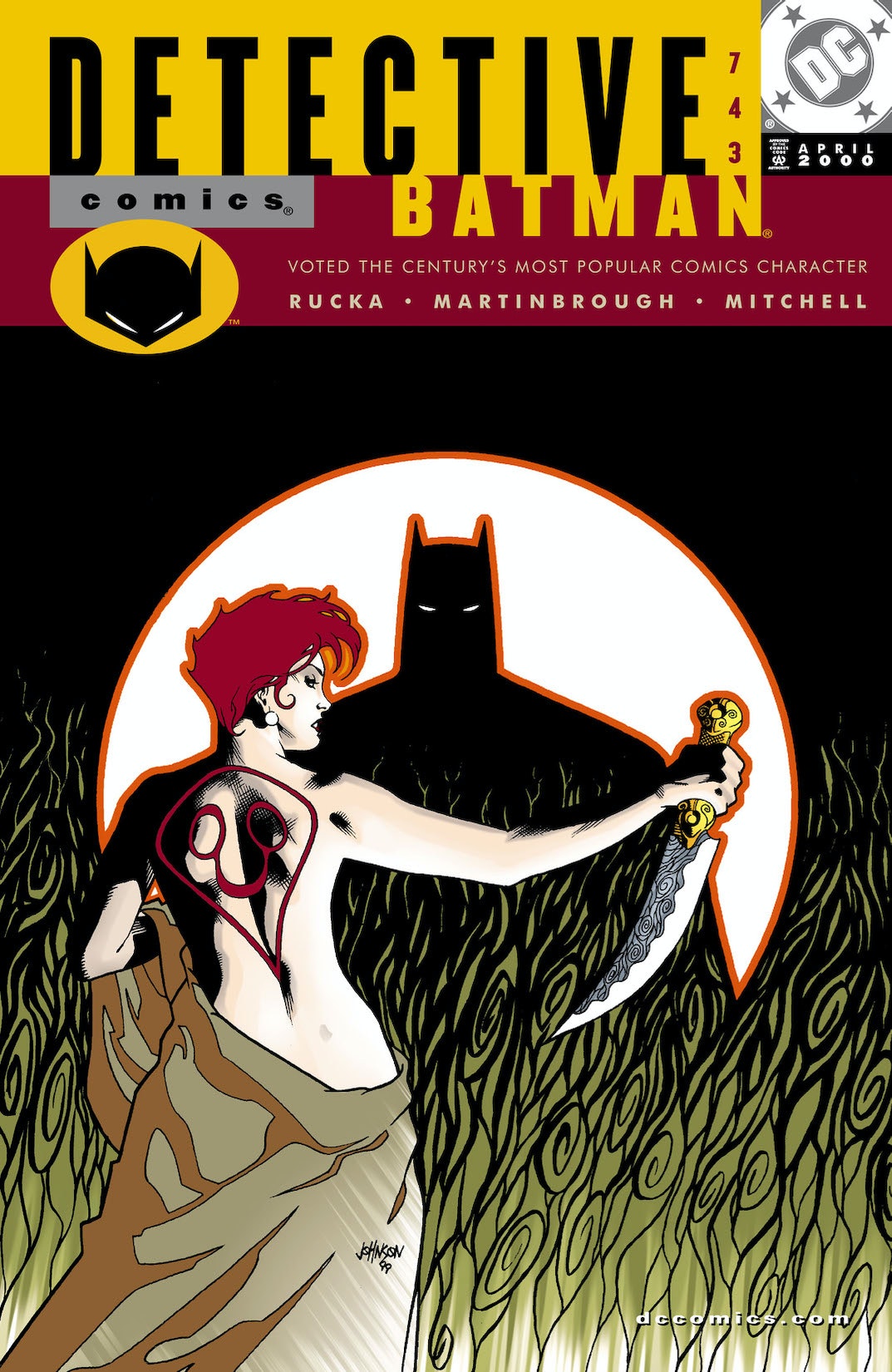 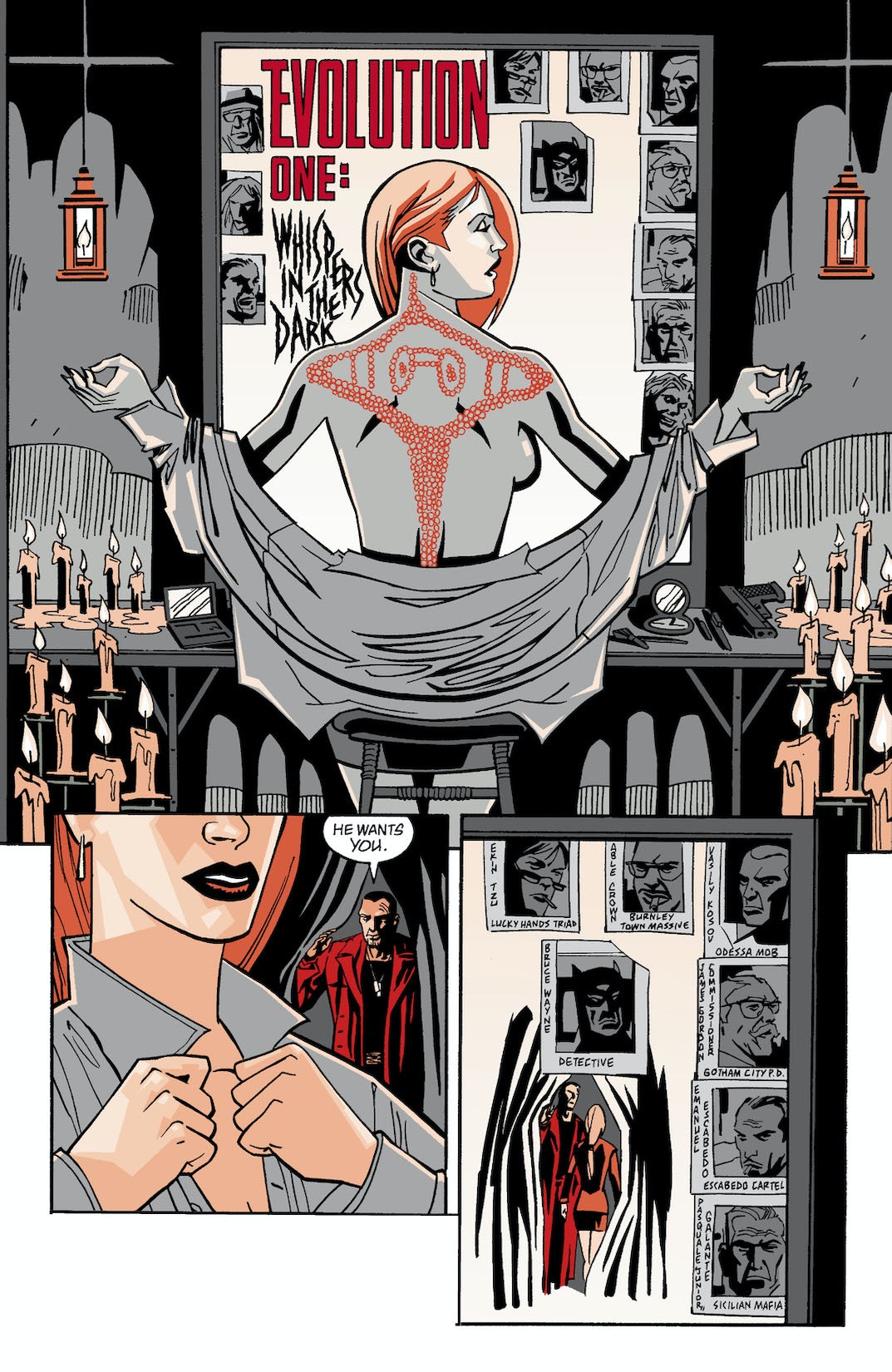 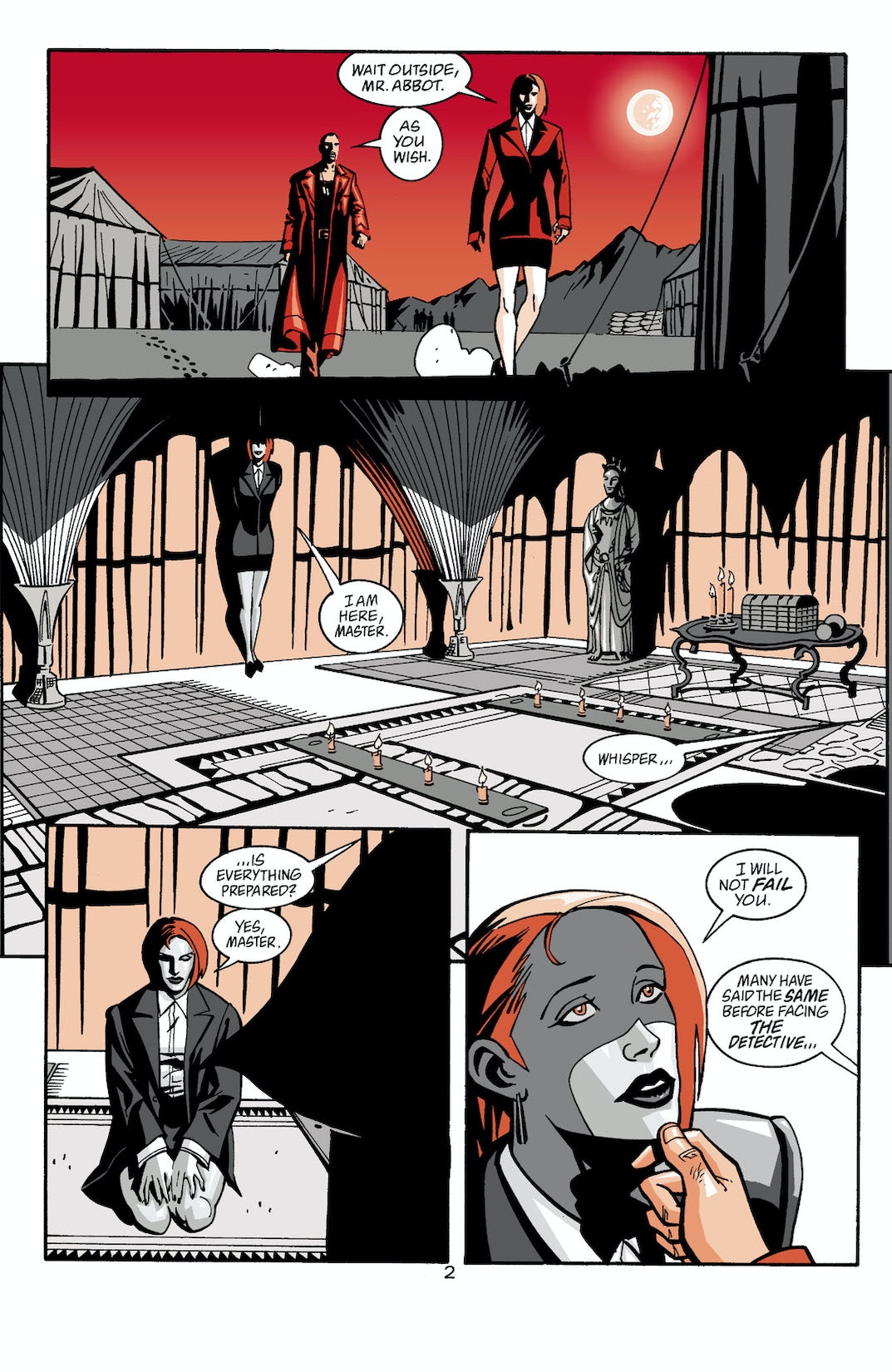 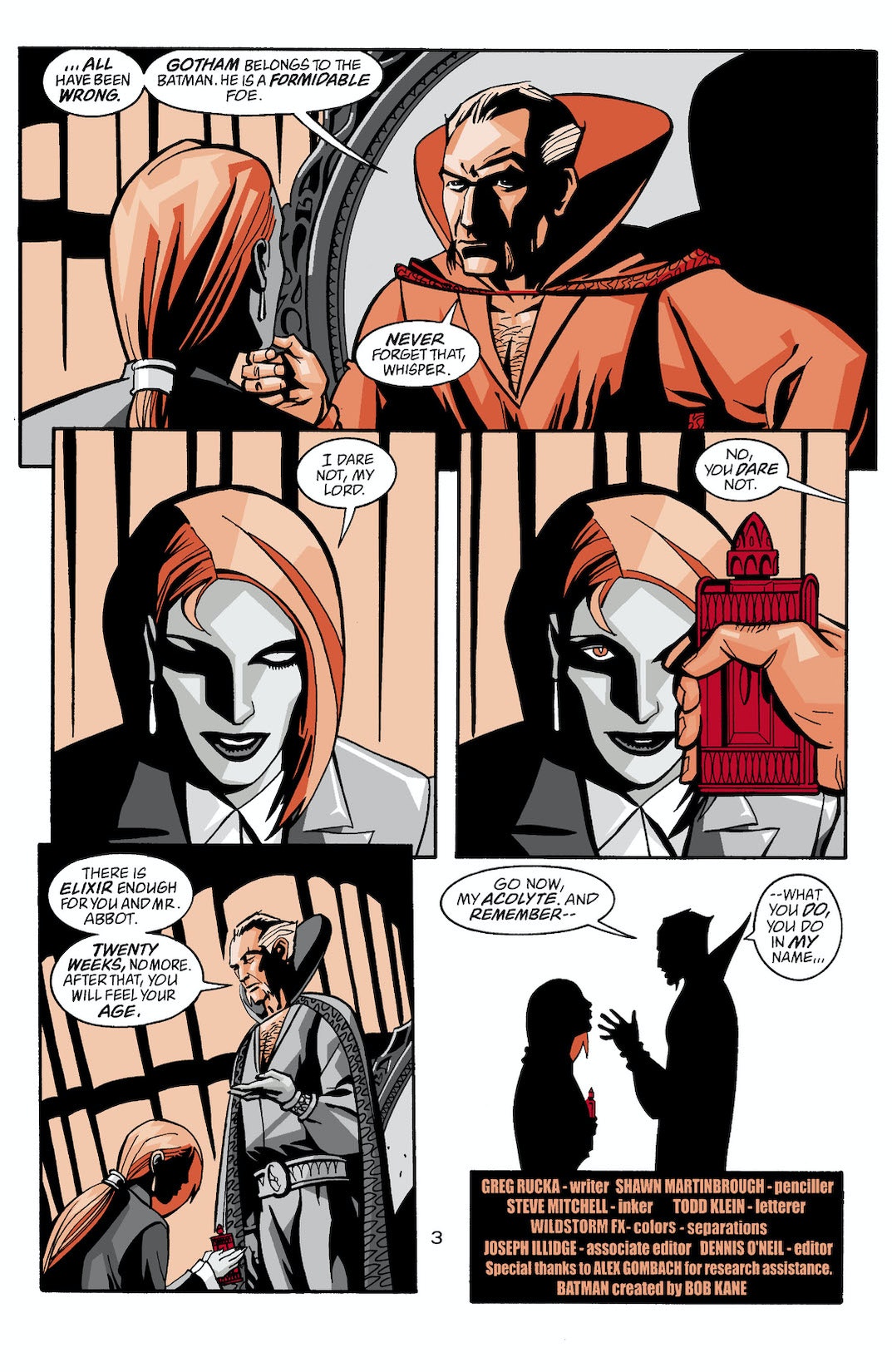 Evolution' part 1! Batman and the GCPD go to war with the crime families attempting to seize control of the city. Also, who is Whisper A'Daire? And why are she and the assassin known only as Abbot threatening to cripple Gotham and bring the Dark Knight to his knees?