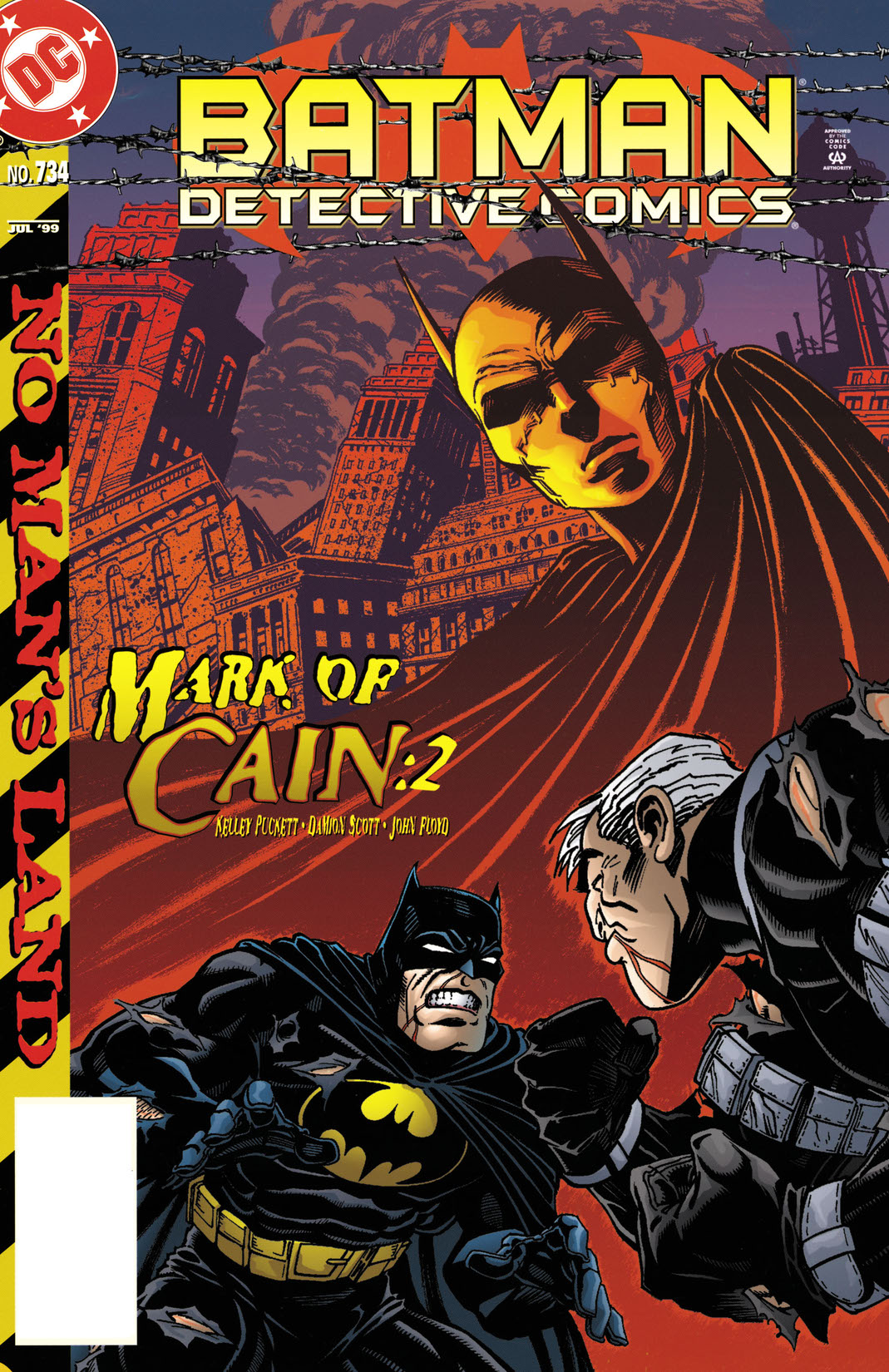 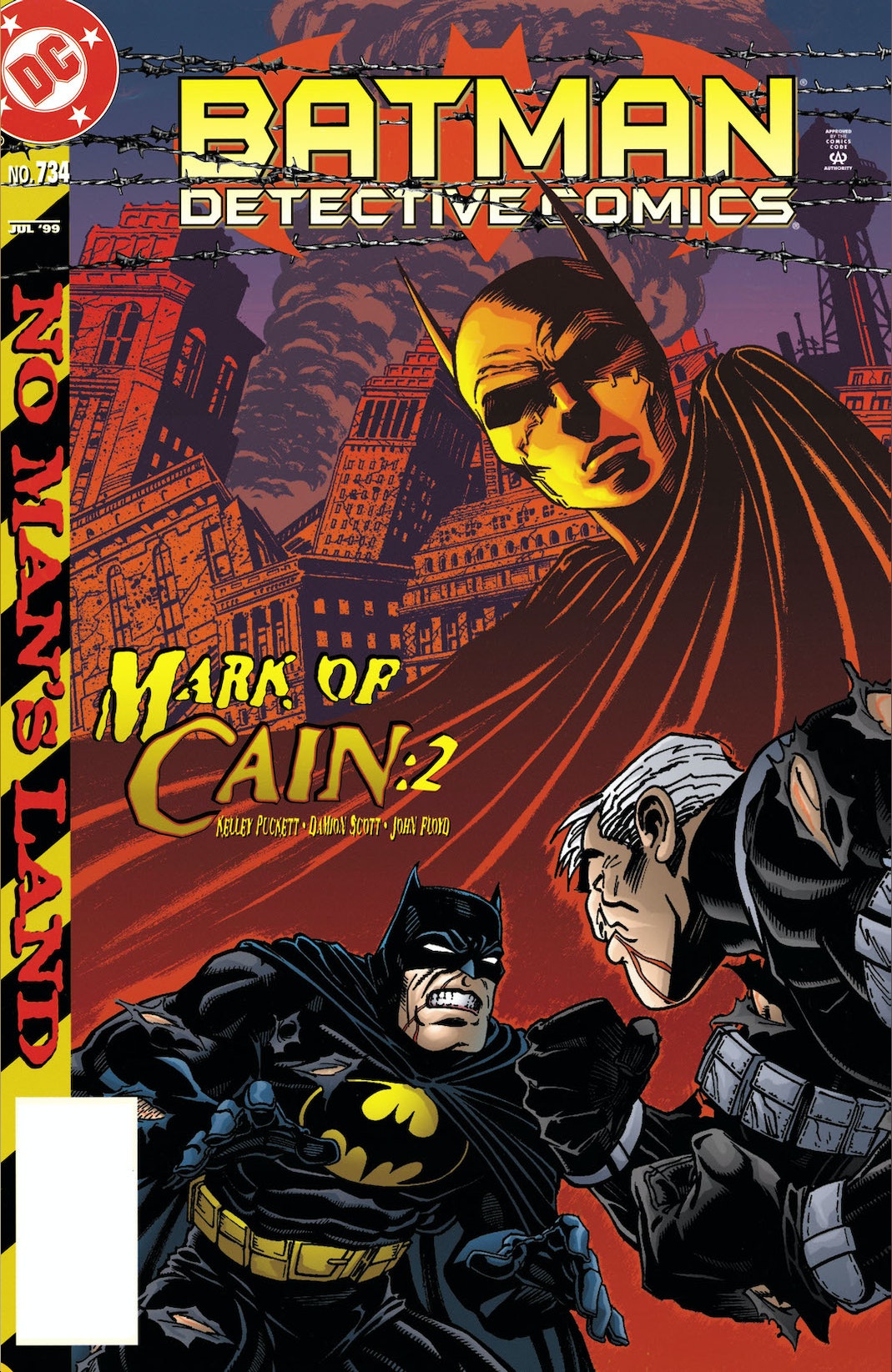 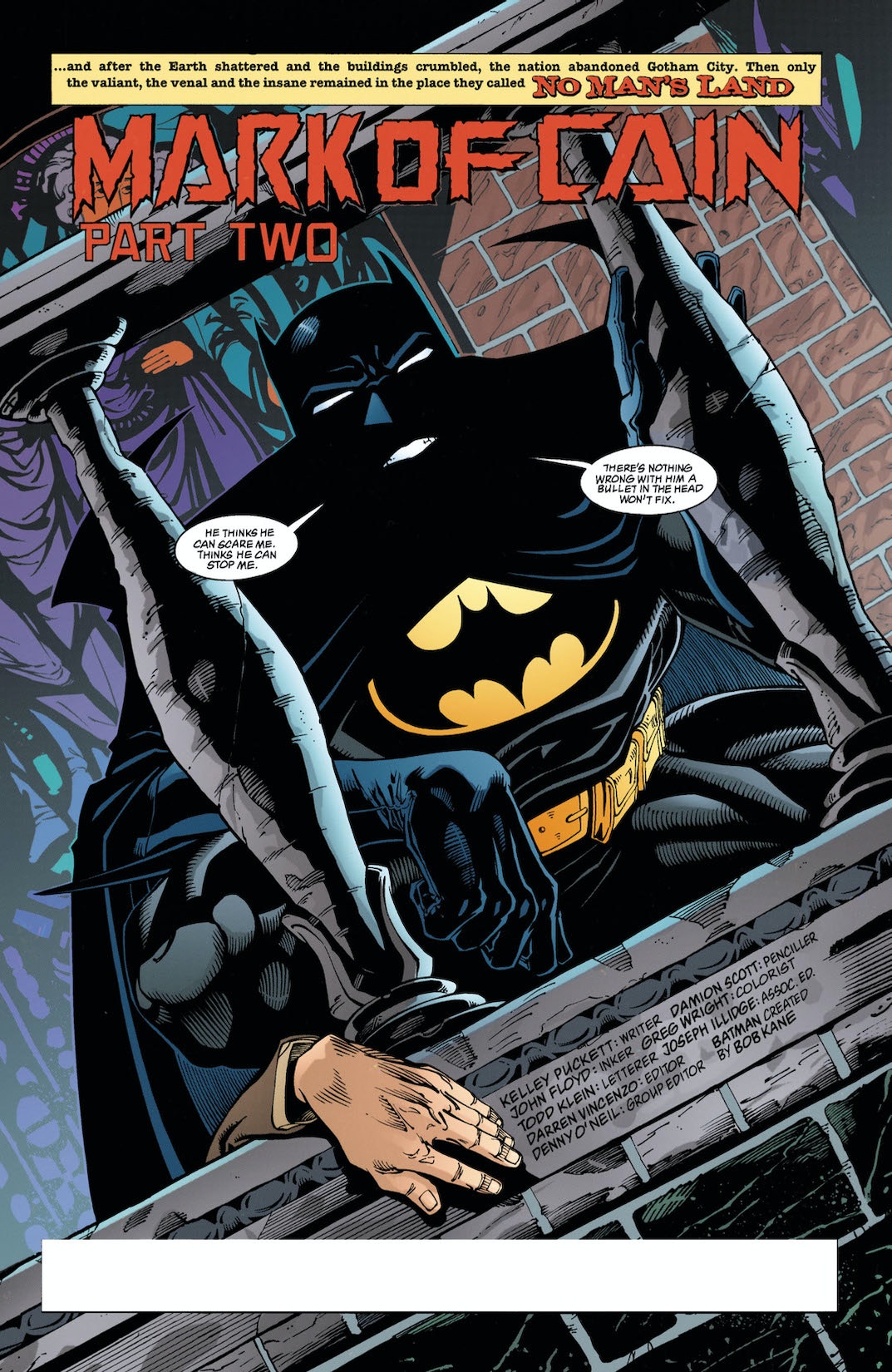 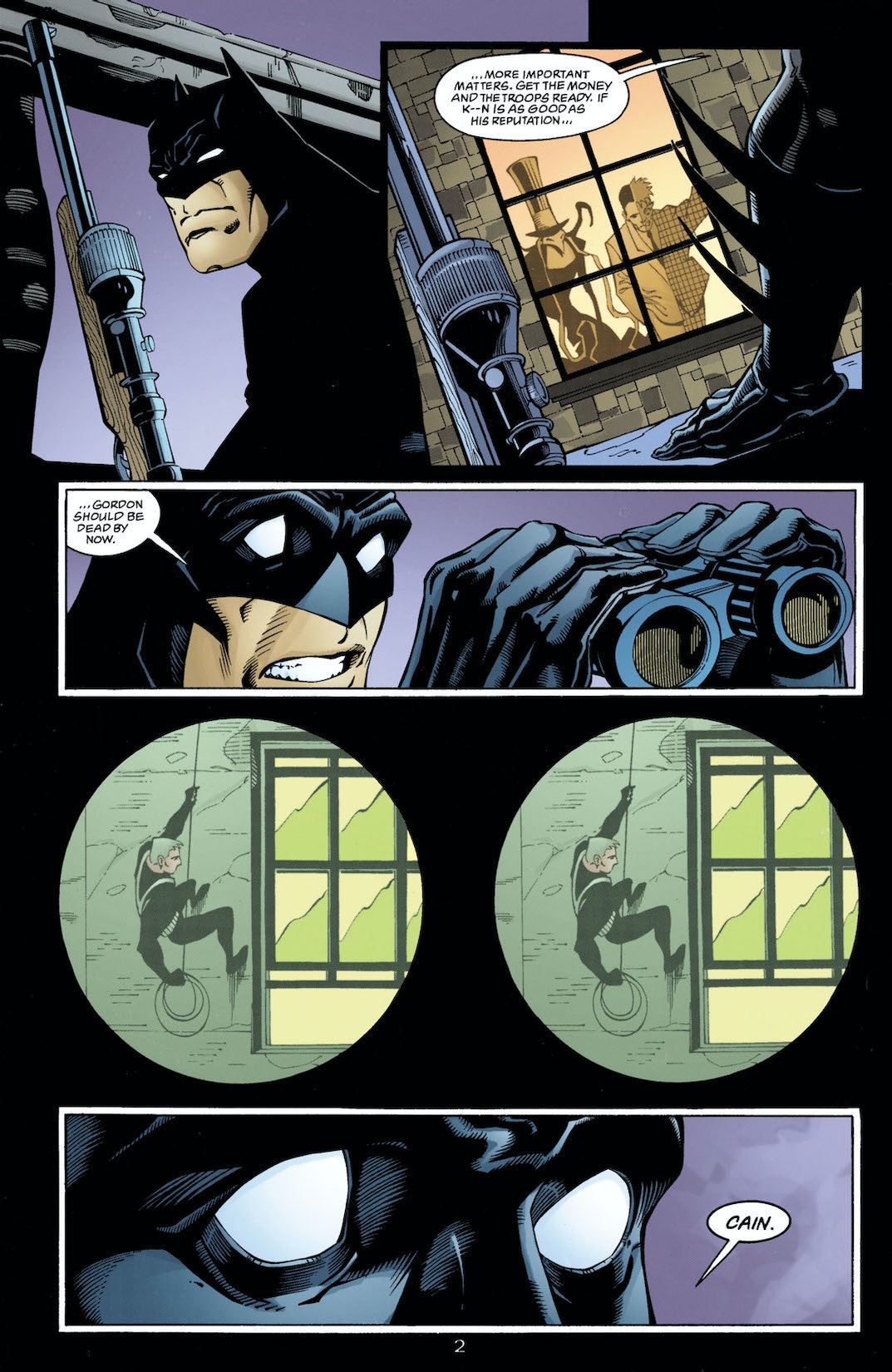 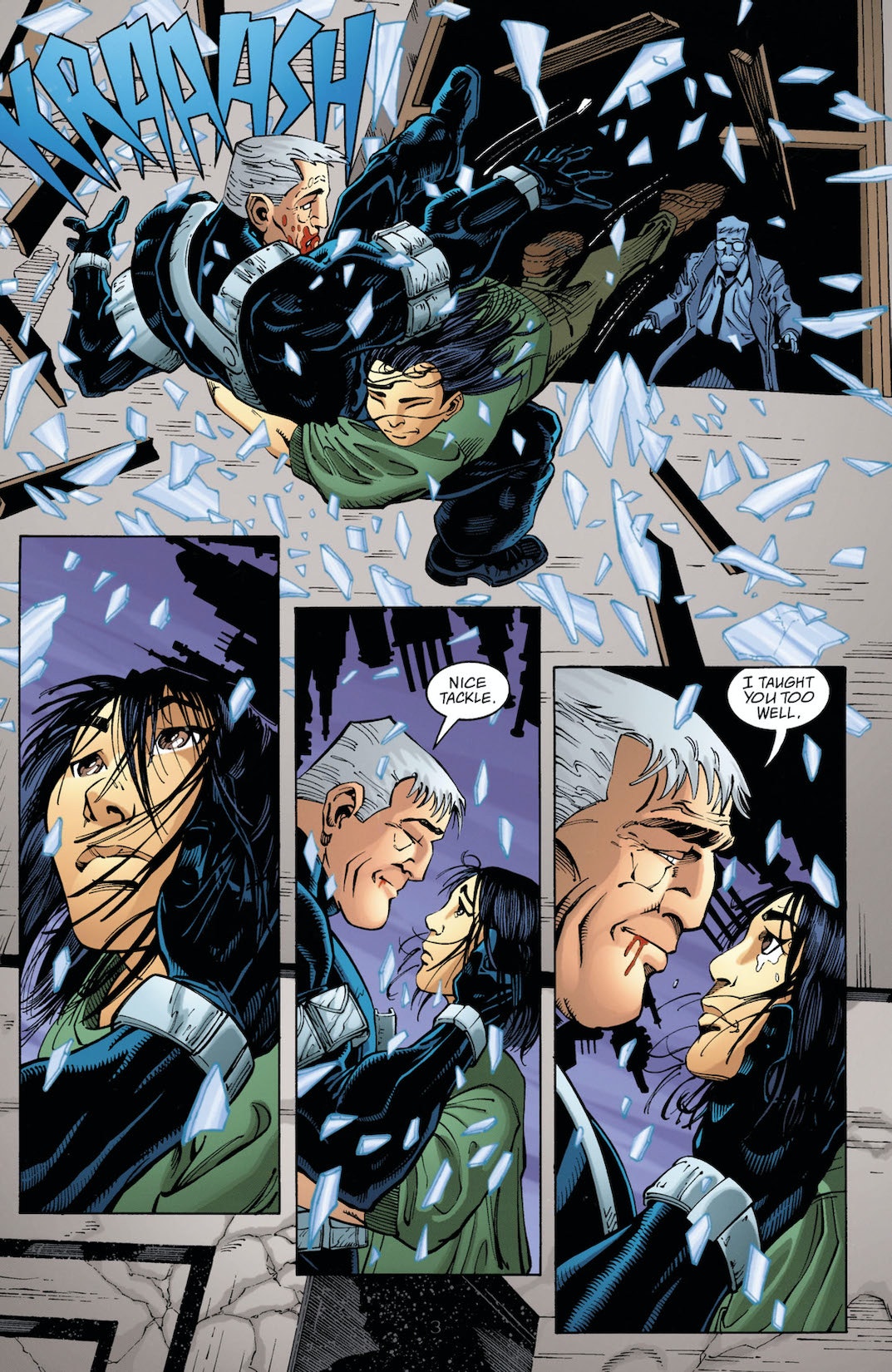 No Man's Land' part 20 and 'Mark of Cain' part 2, continued from BATMAN #567. What role will Oracle's mysterious female agent play in the adventures of the new Batgirl? All will begin to be revealed as the story of the woman's early life unfolds.