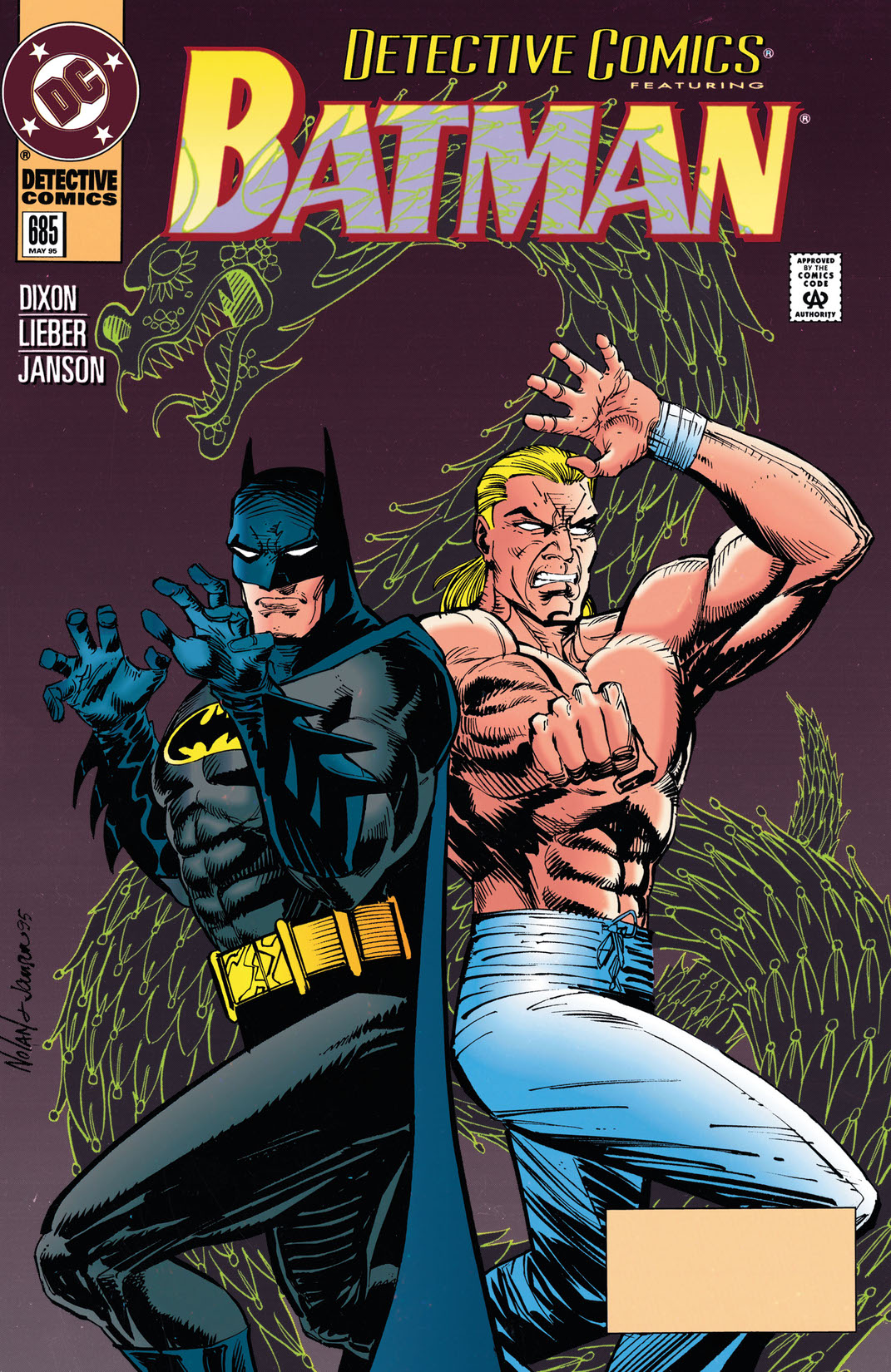 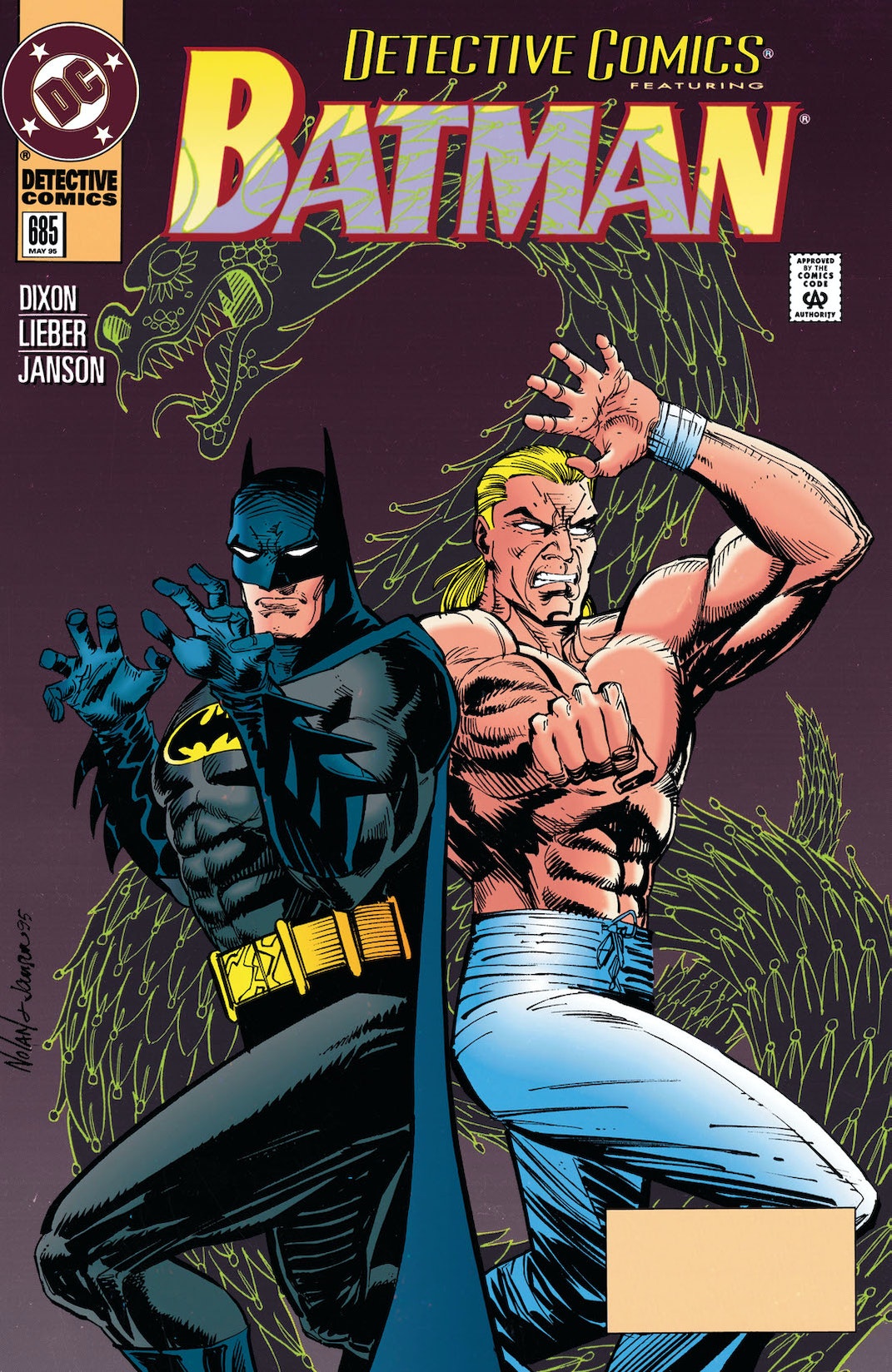 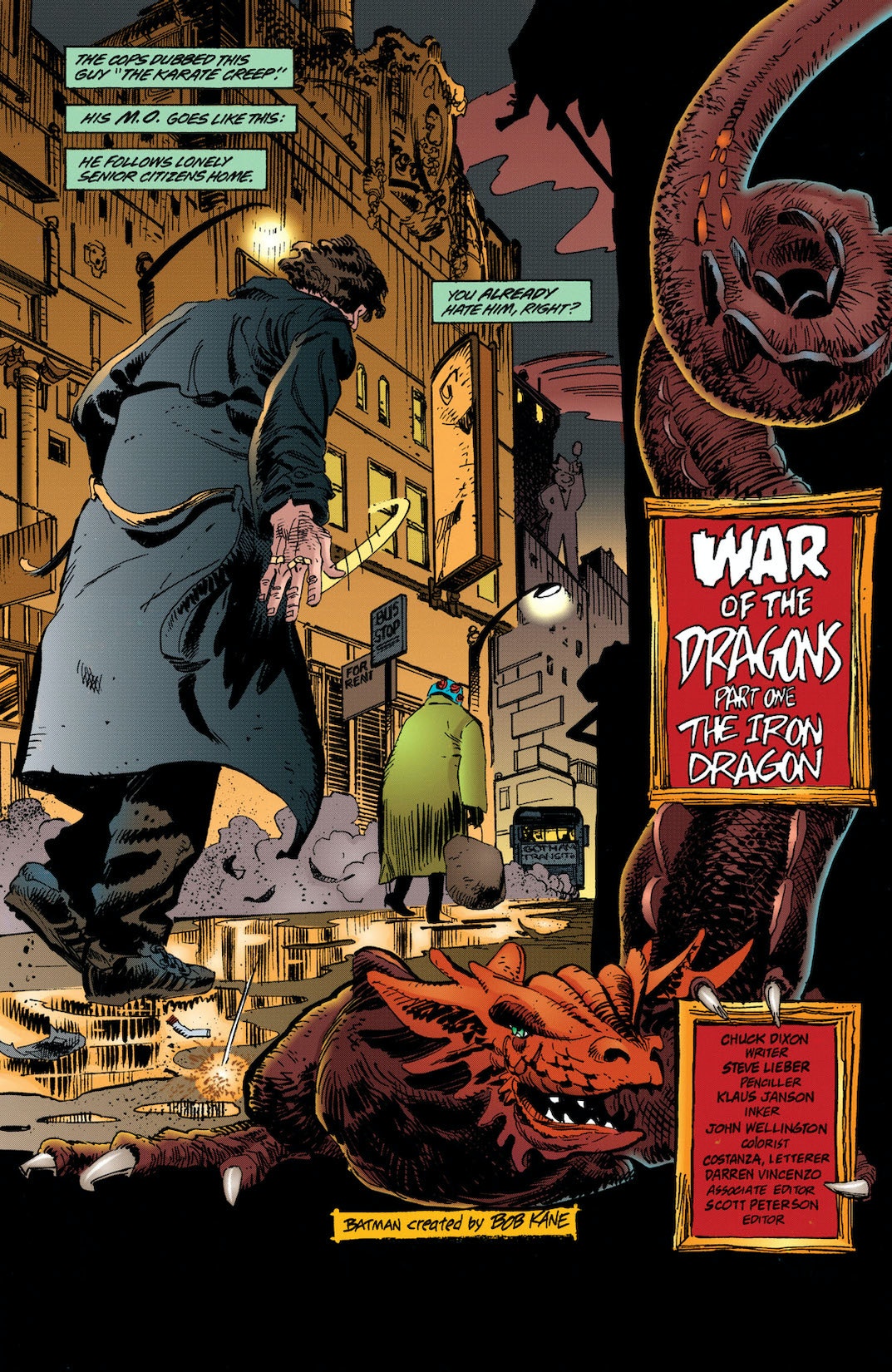 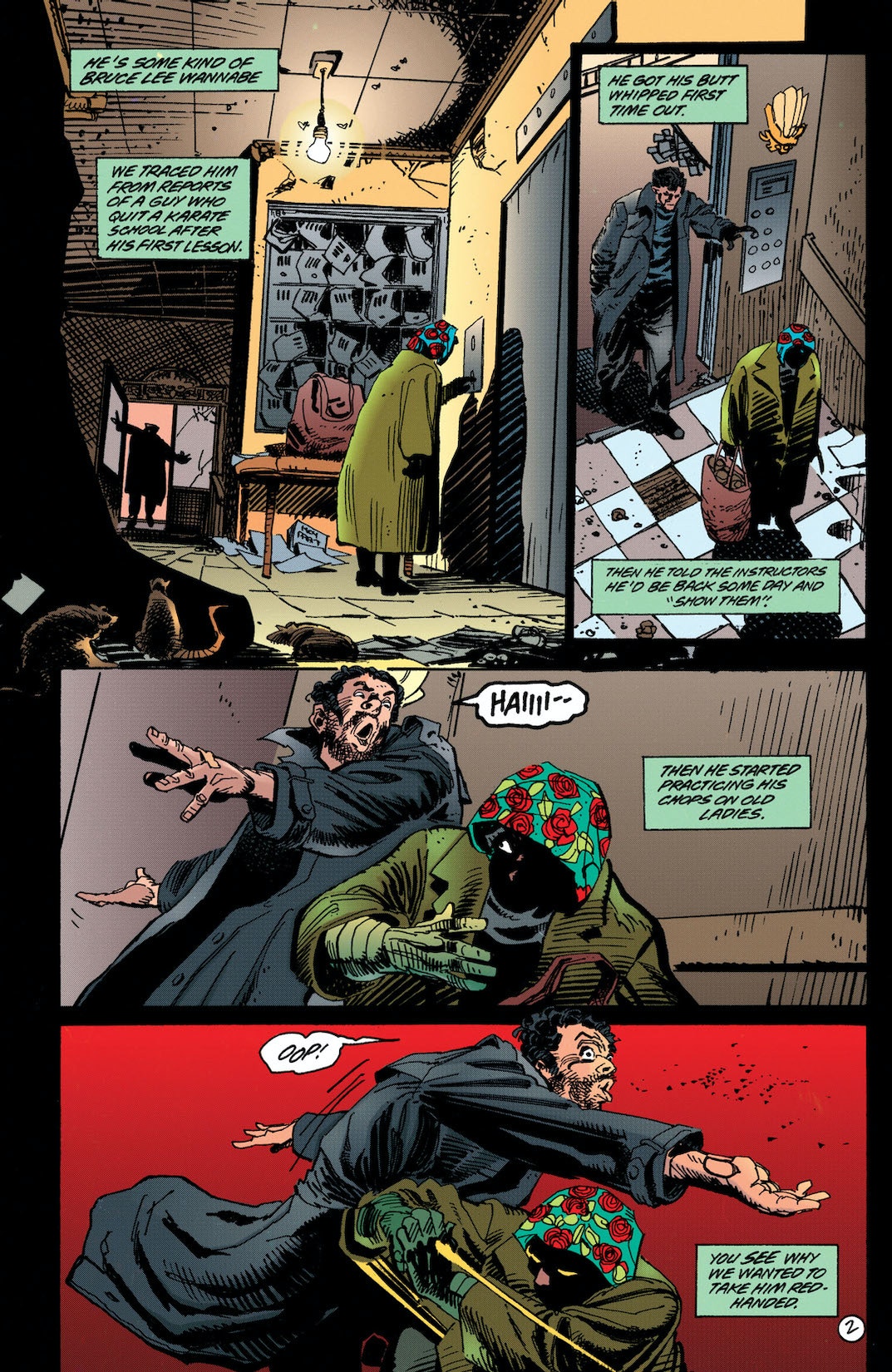 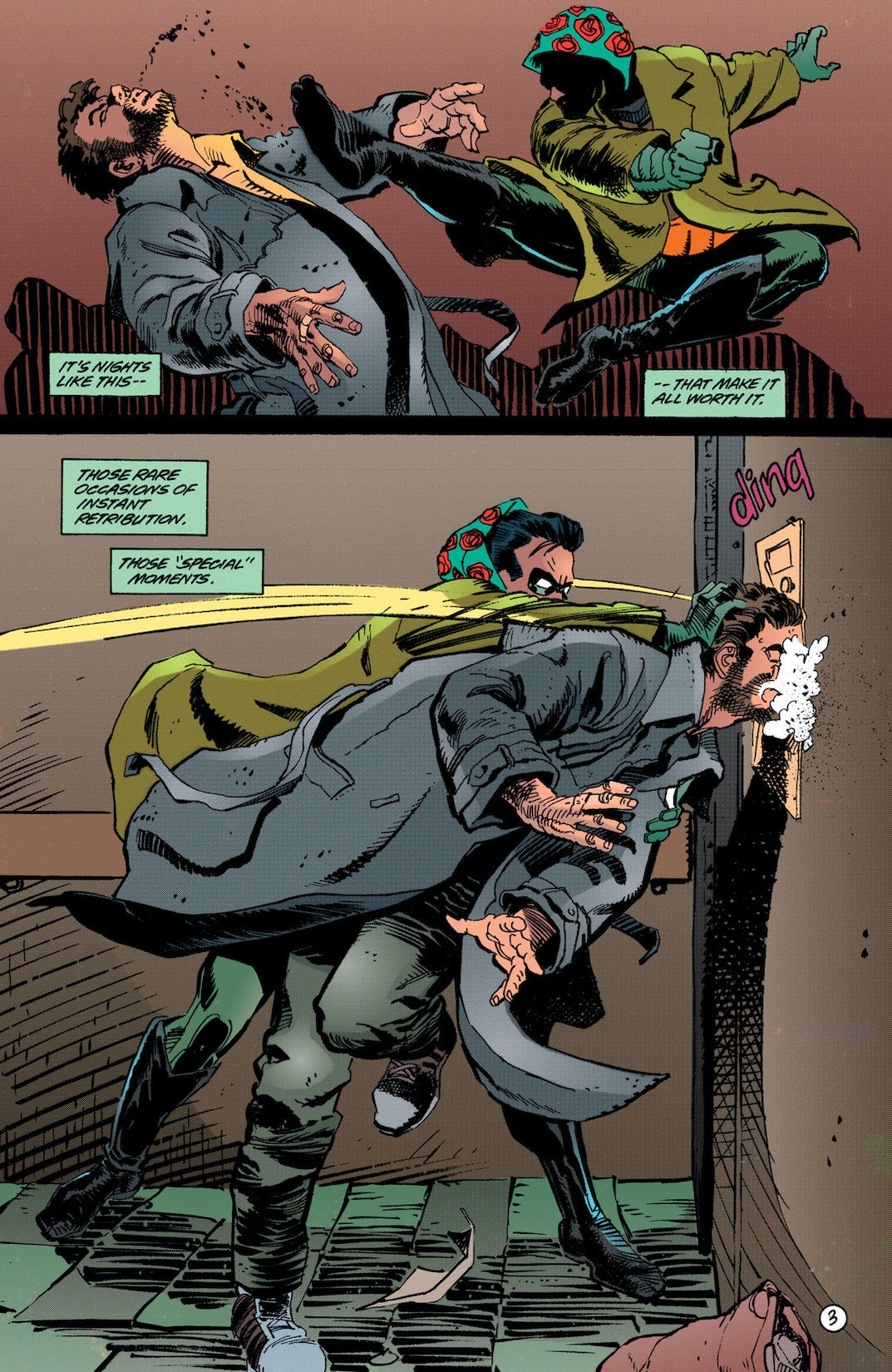 War of the Dragons" part 1! Tensions begin to rise in Chinatown as Lynx grows agitated over King Snake's head position in the Triads. As war breaks out between dragons, the Dark Knight and Boy Wonder find themselves caught in the middle of the gang war. Continued in ROBIN (1993-2009) #17.