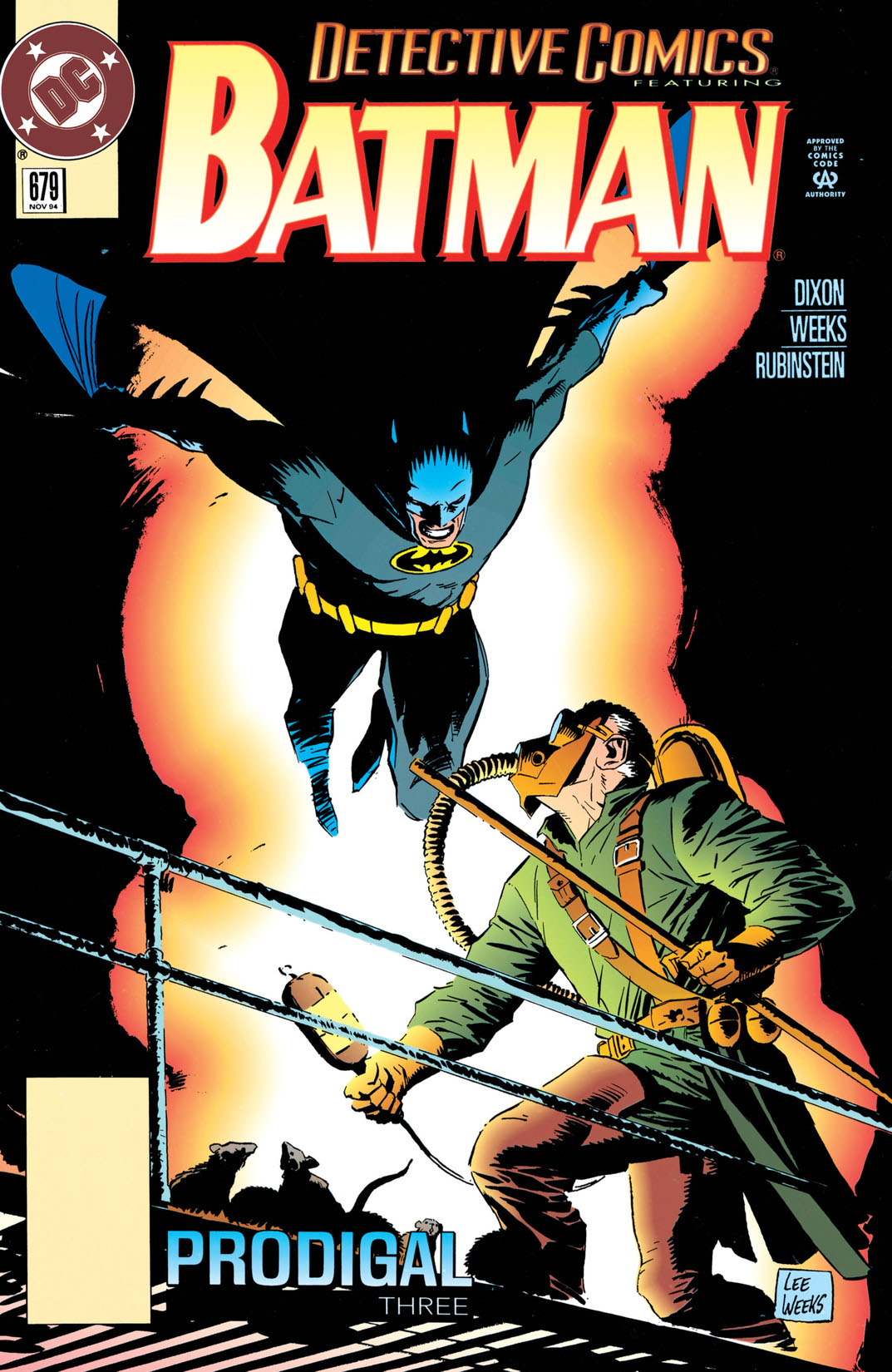 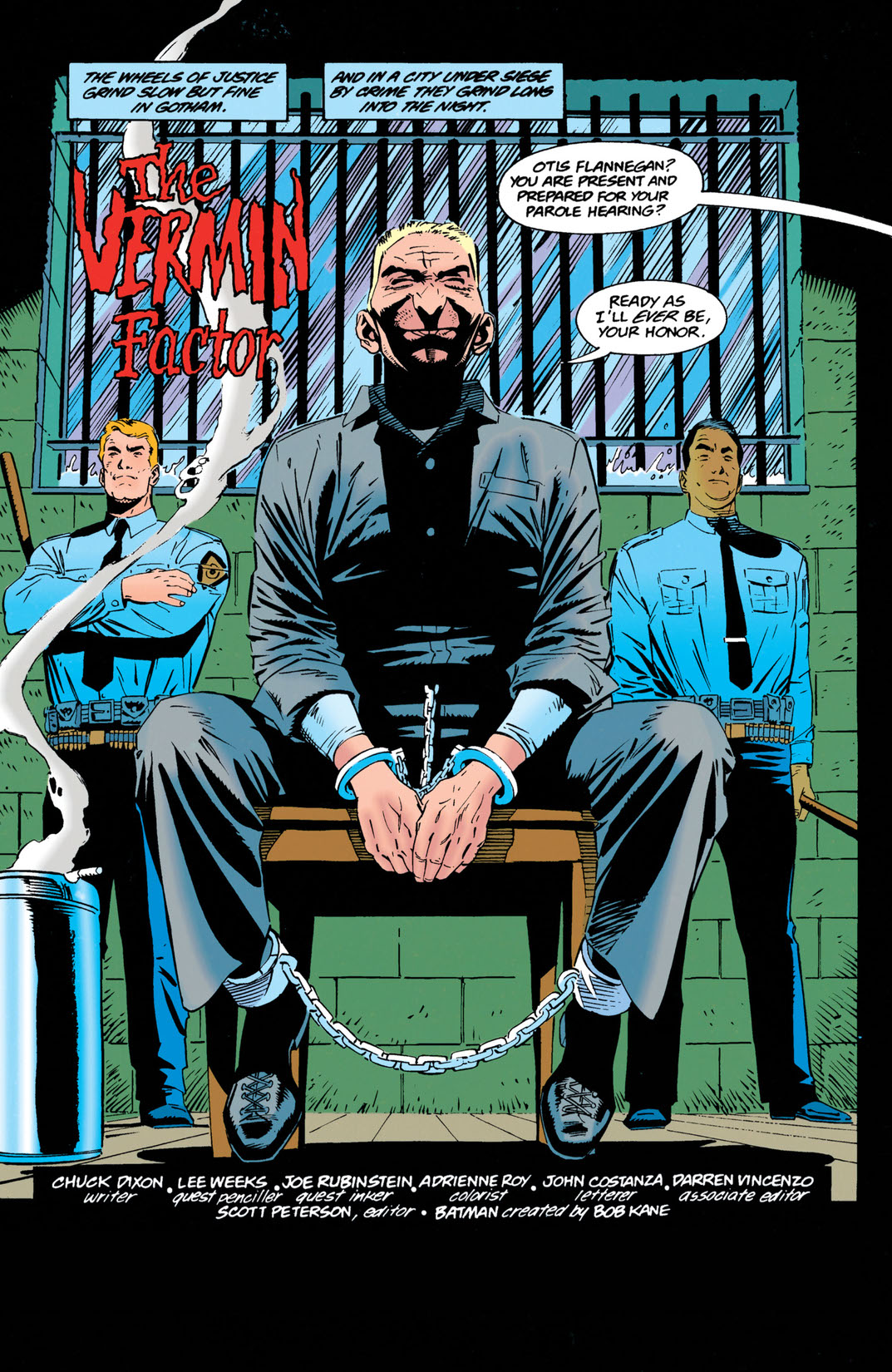 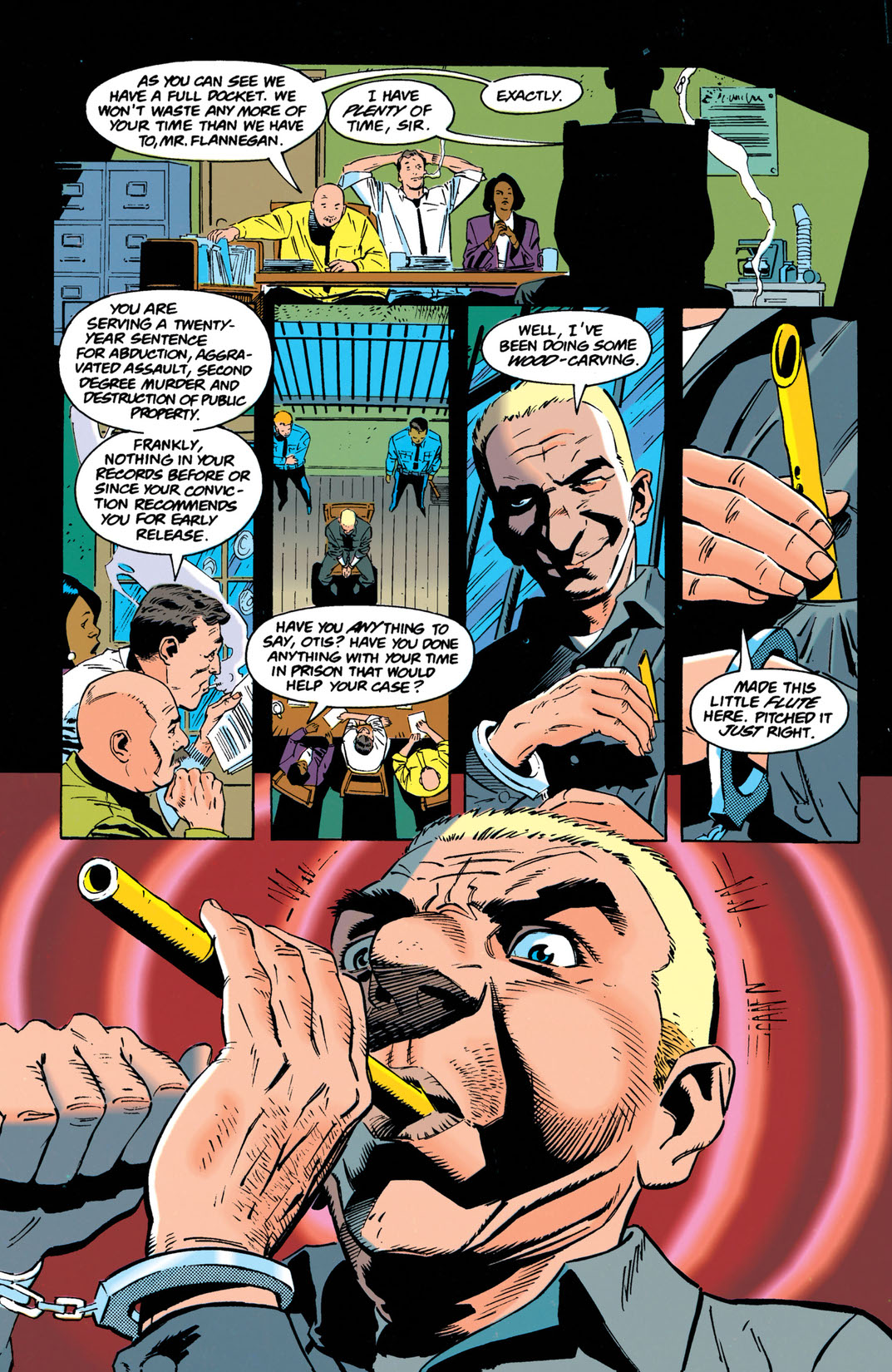 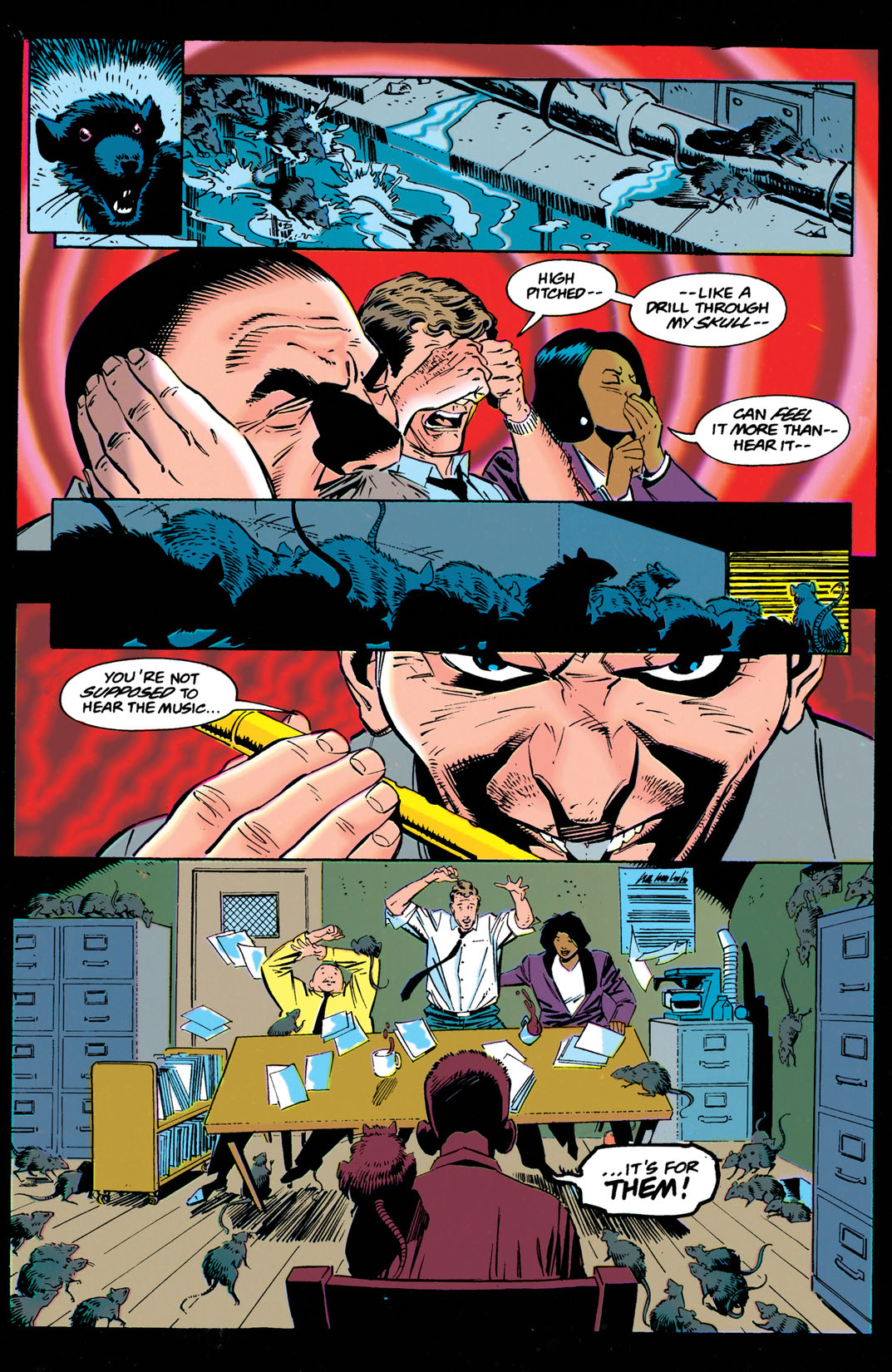 Prodigal' part 3, continued from BATMAN: SHADOW OF THE BAT #32. Bruce Wayne's decision has dire consequences for those close to Batman. And the Ratcatcher returns with a serious grudge against the Dark Knight. Plus, Robin learns that Two-Face has escaped. Continued in ROBIN (1993-2009) #11.