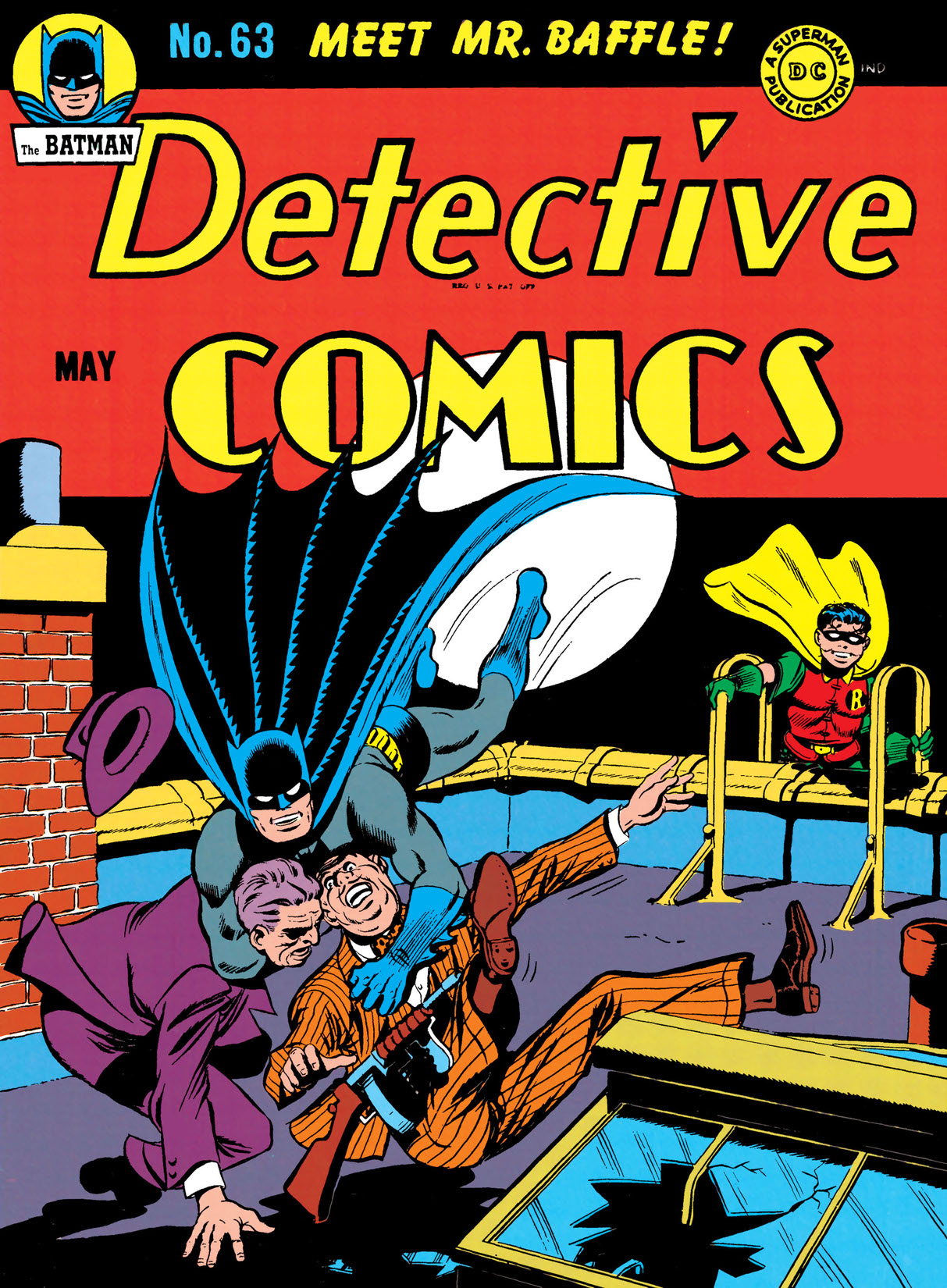 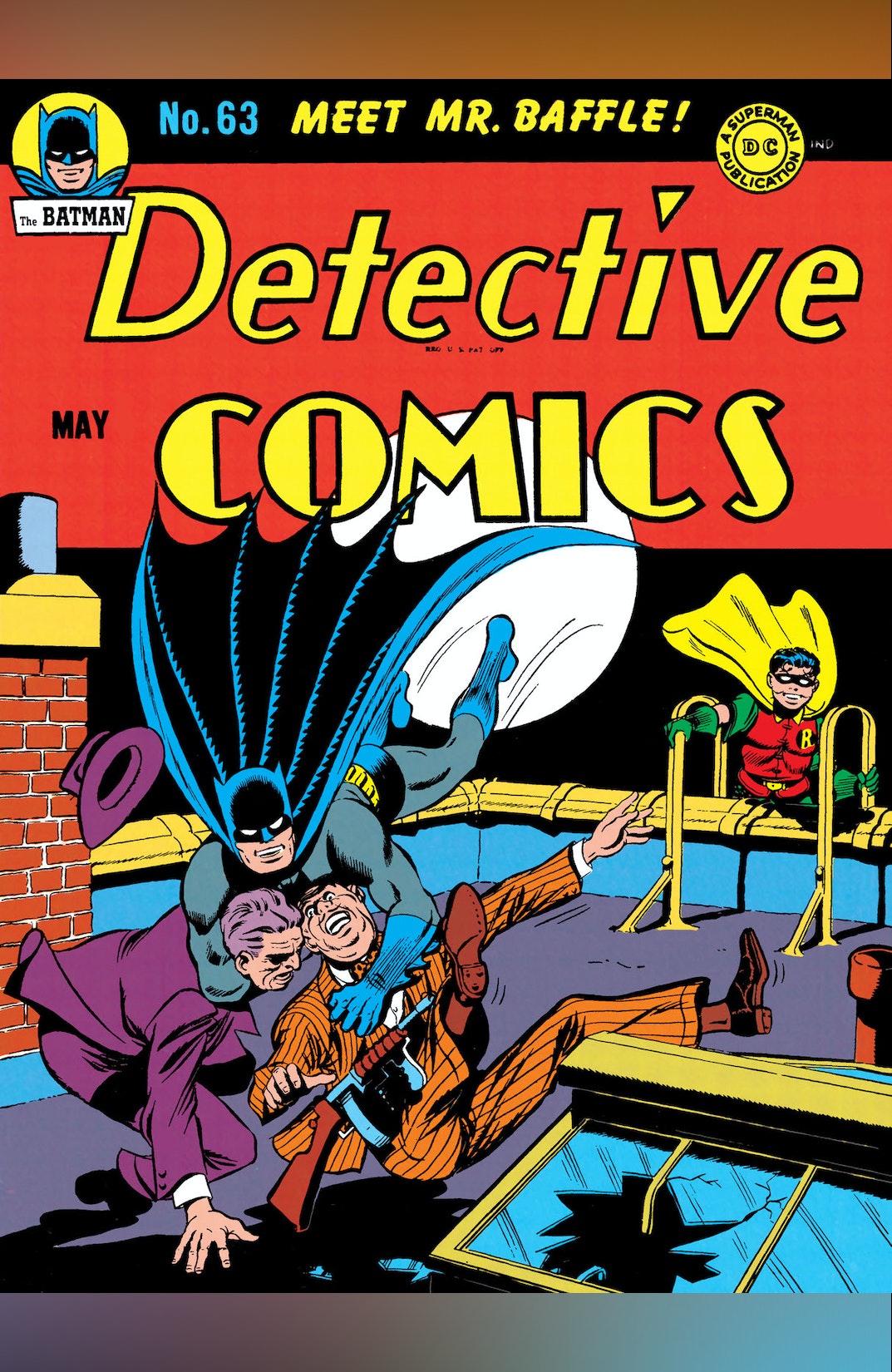 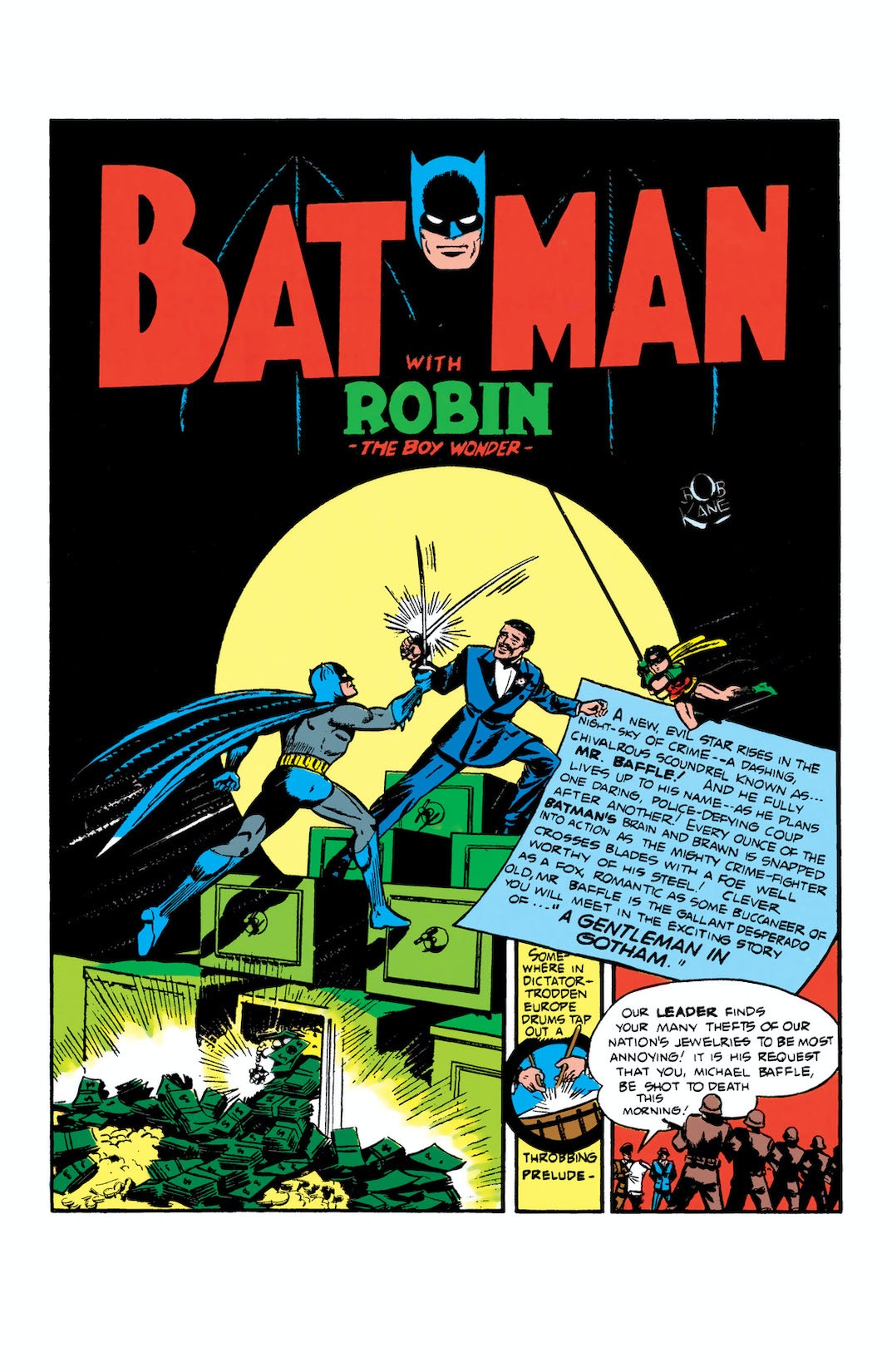 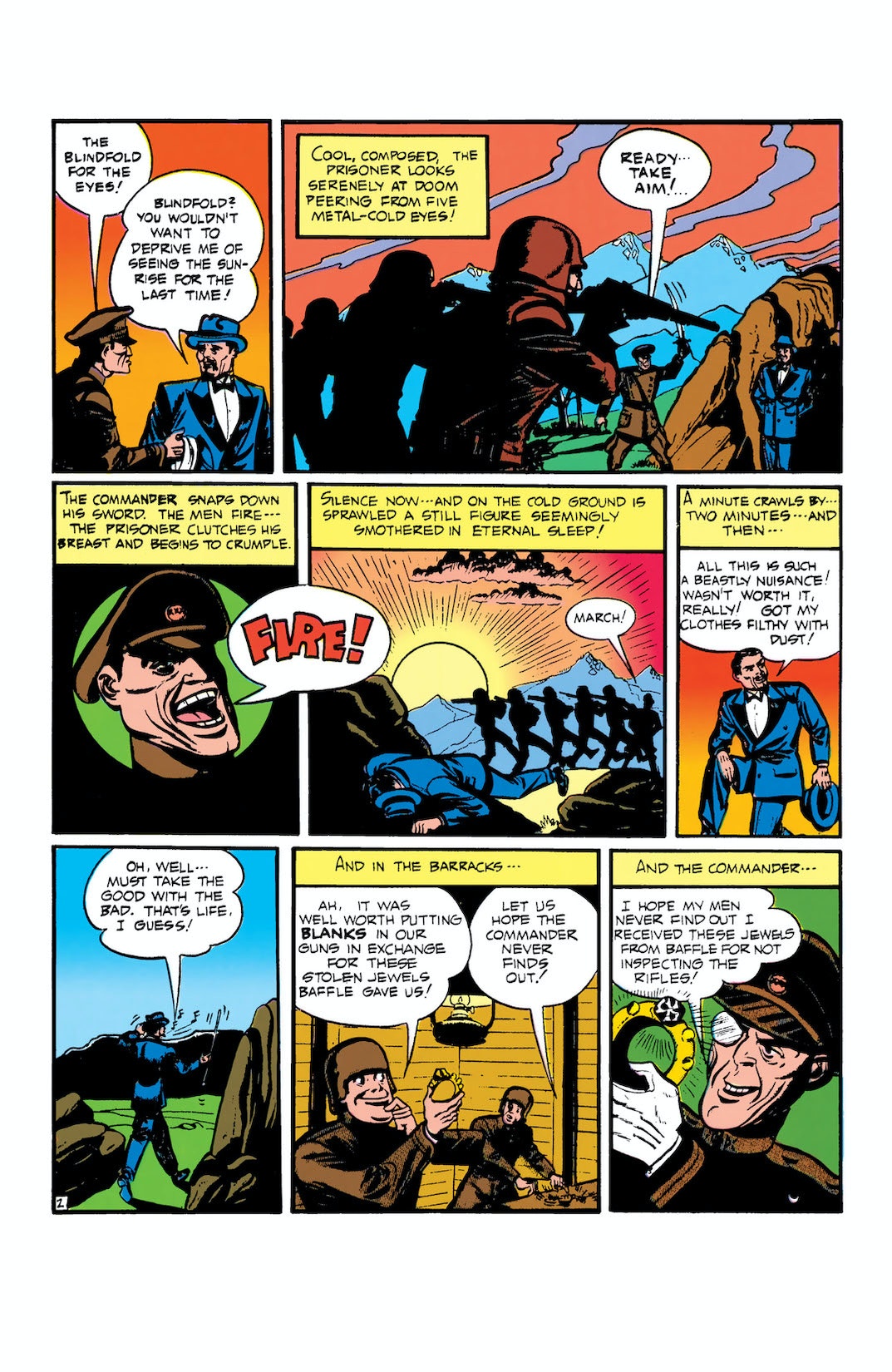 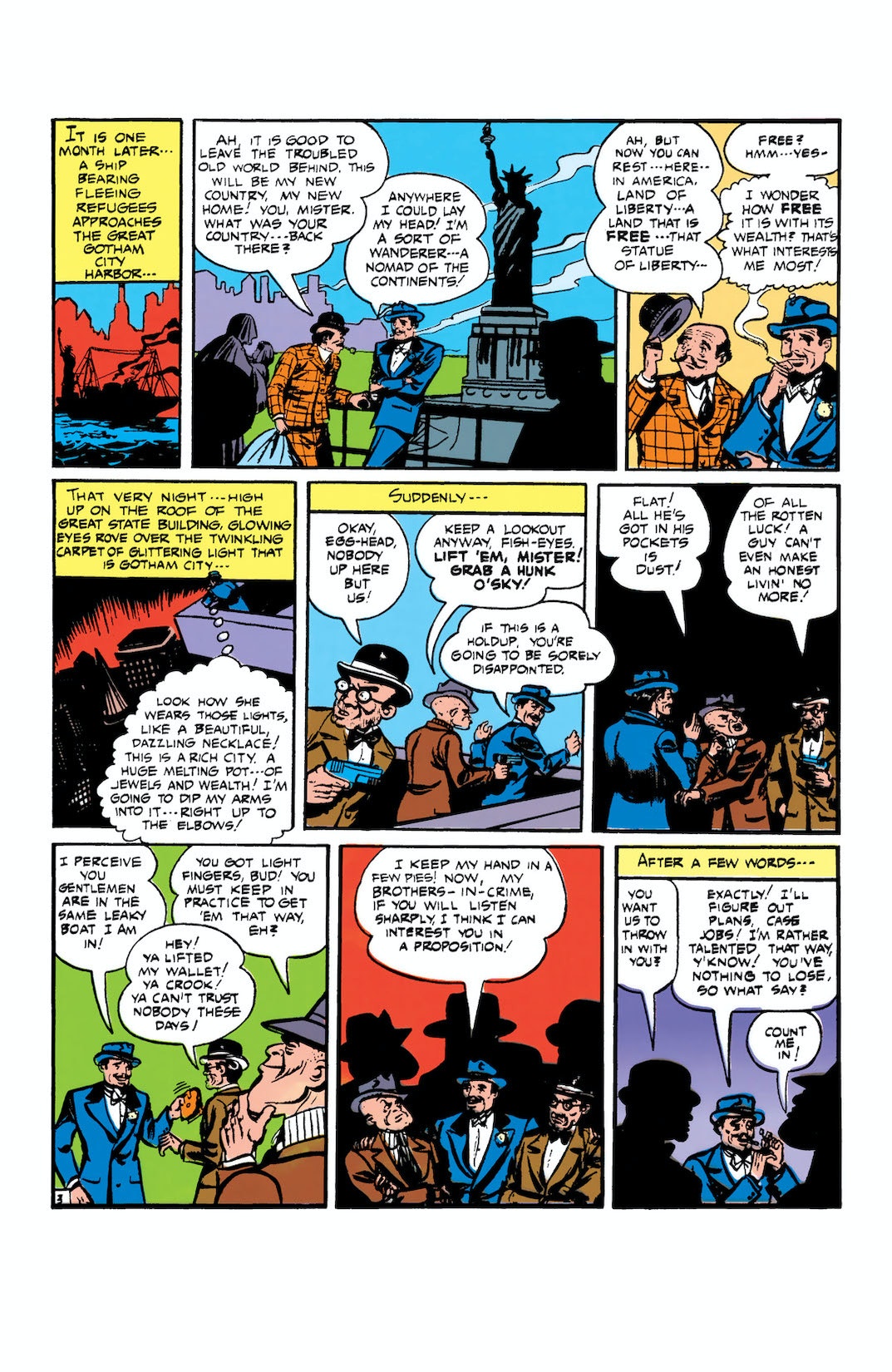 “A GENTLEMAN IN GOTHAM!” Charged with stealing jewels in a foreign dictator's land, Michael Baffle is supposedly shot and killed. But he cheats death and makes his way to America, the land of the free, and Baffle wonders just how free this land's wealth really is. Batman and Robin have other ideas.