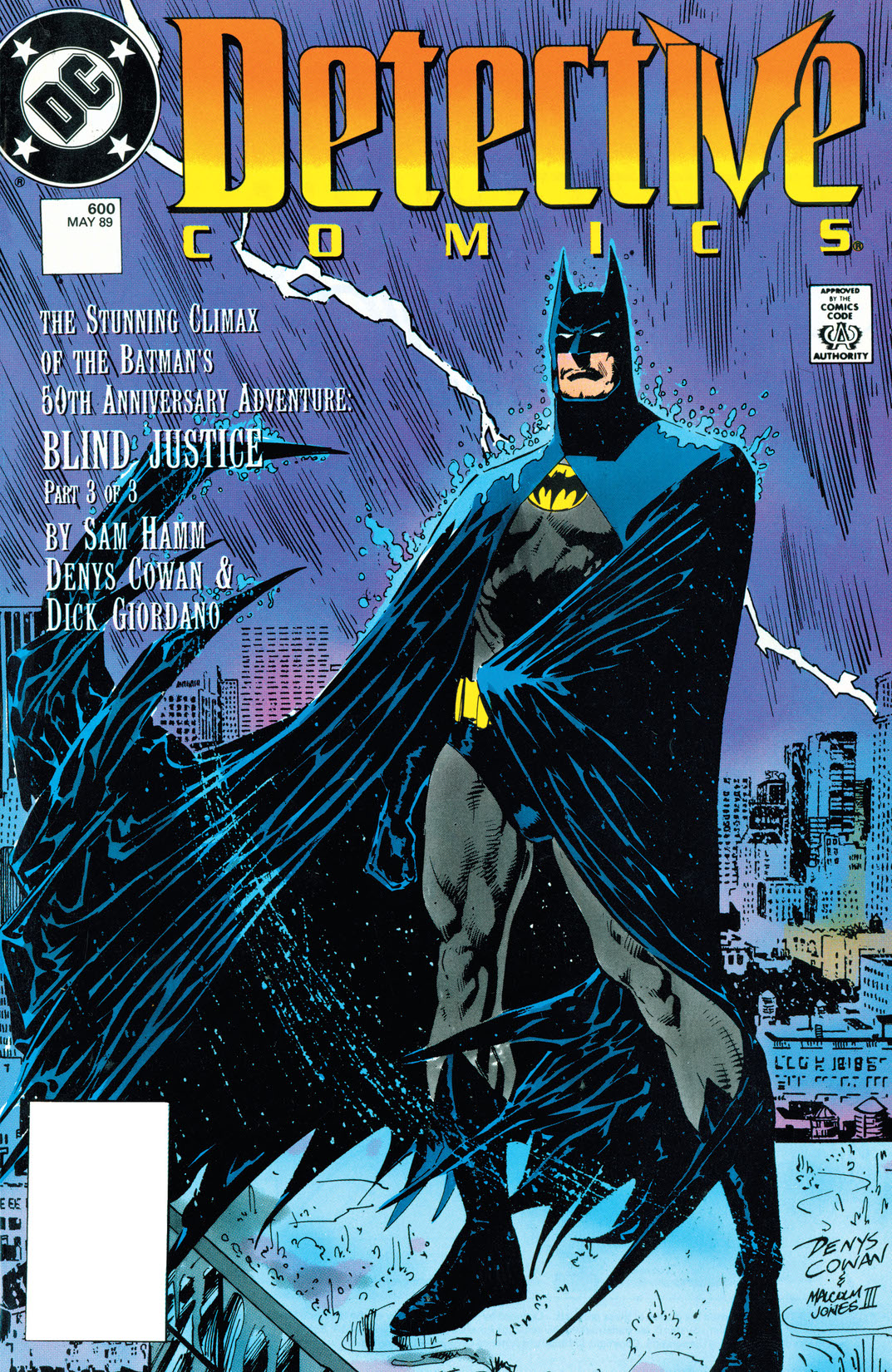 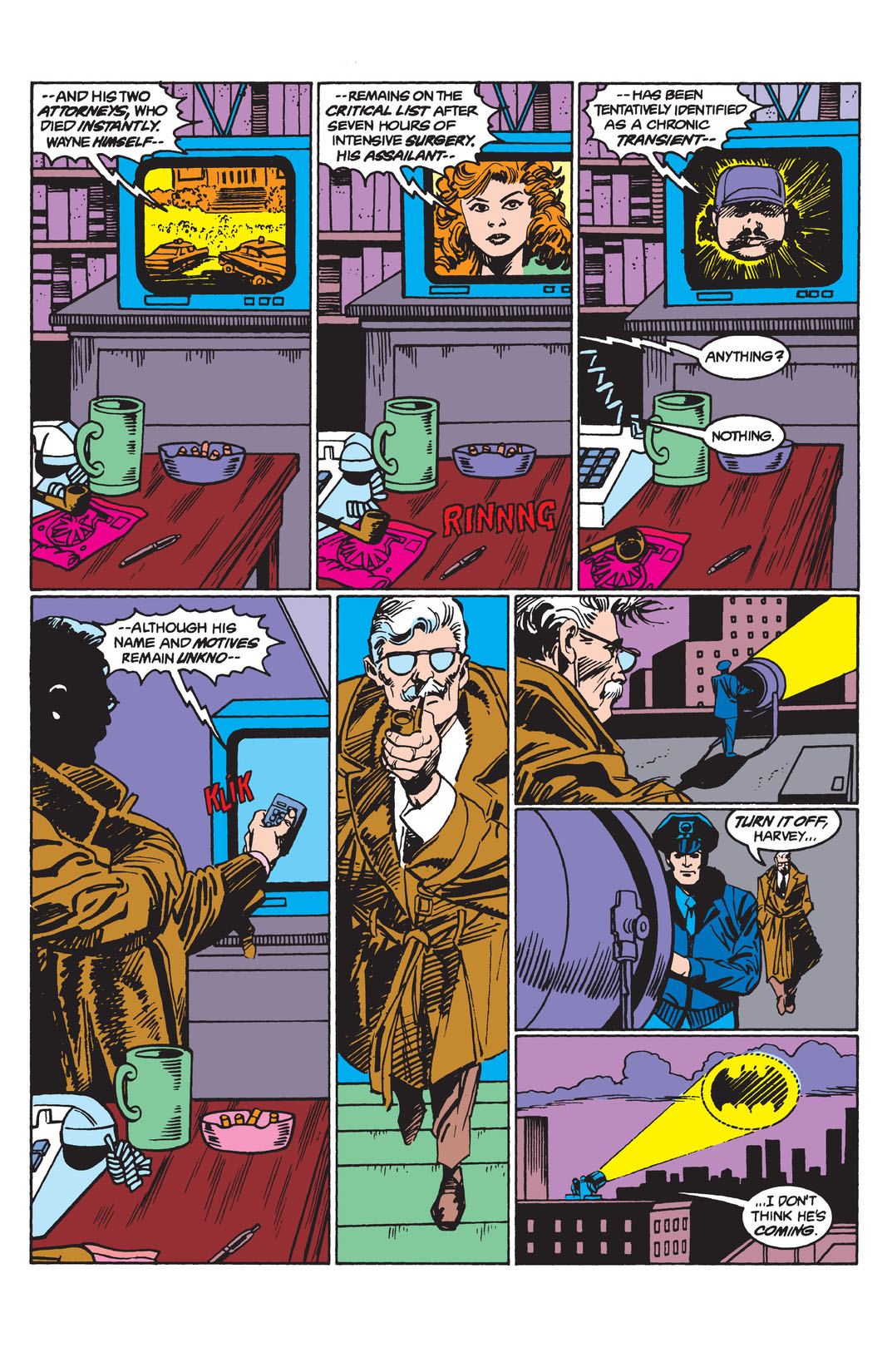 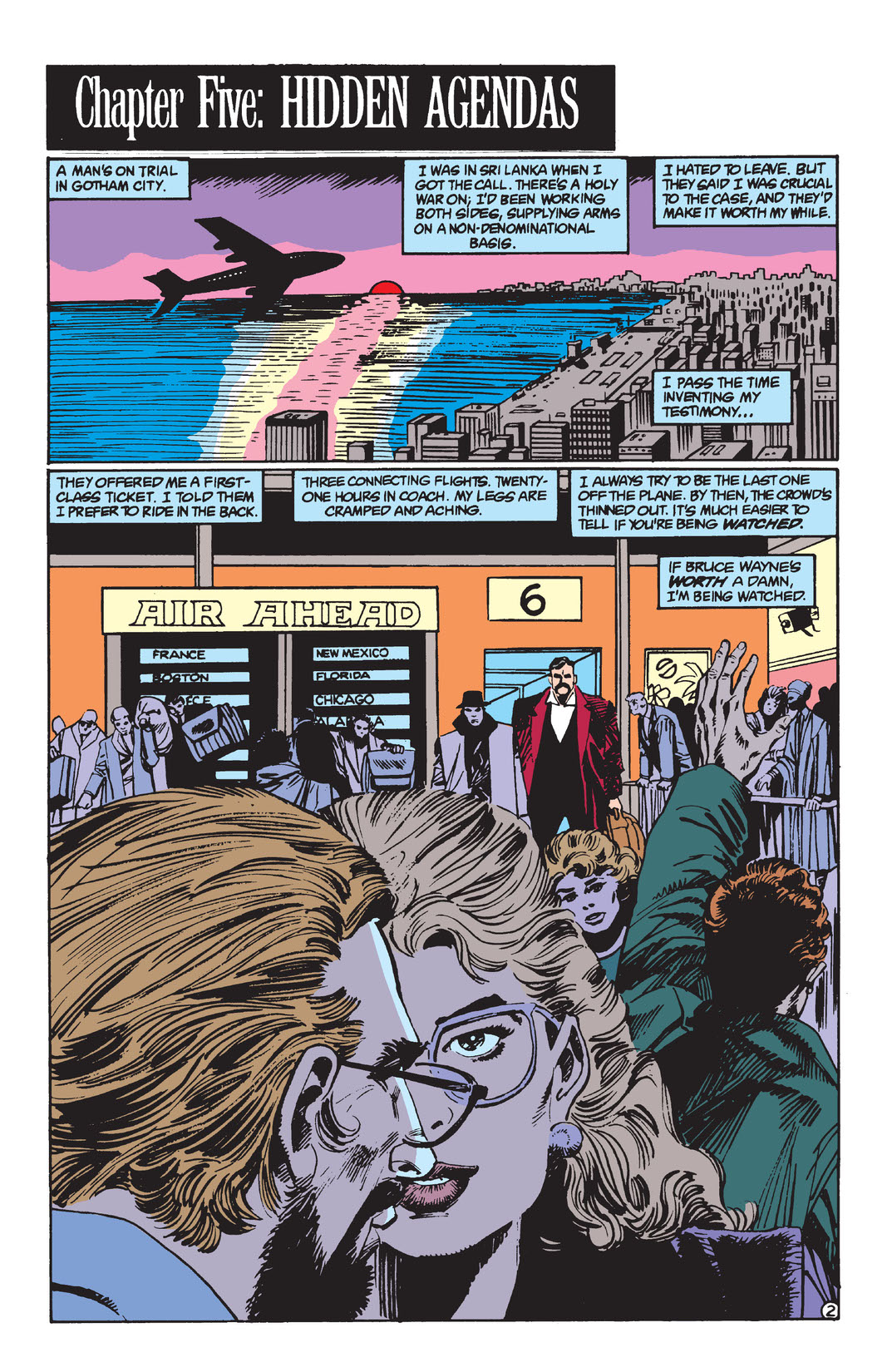 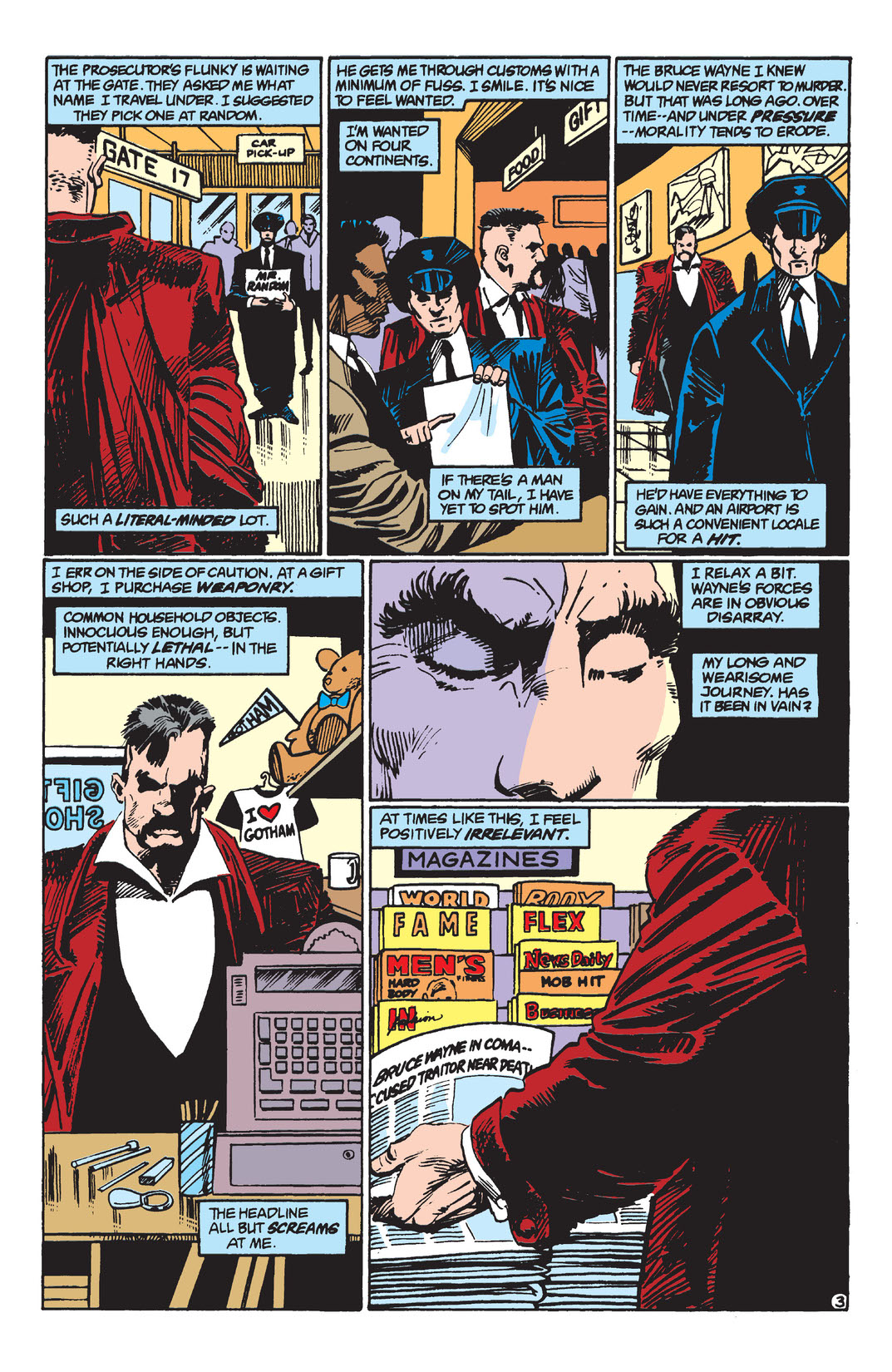 Batman must finally confront the evil that he is responsible for creating...as well as the personal demons that have haunted him since that fateful day in Gotham City’s Crime Alley. It was then that the seeds of the Batman persona were planted in the mind of young Bruce Wayne. Can he defeat this menace and end the evil he’s spawned...or will he be forced to abandon his crime-fighting career forever?