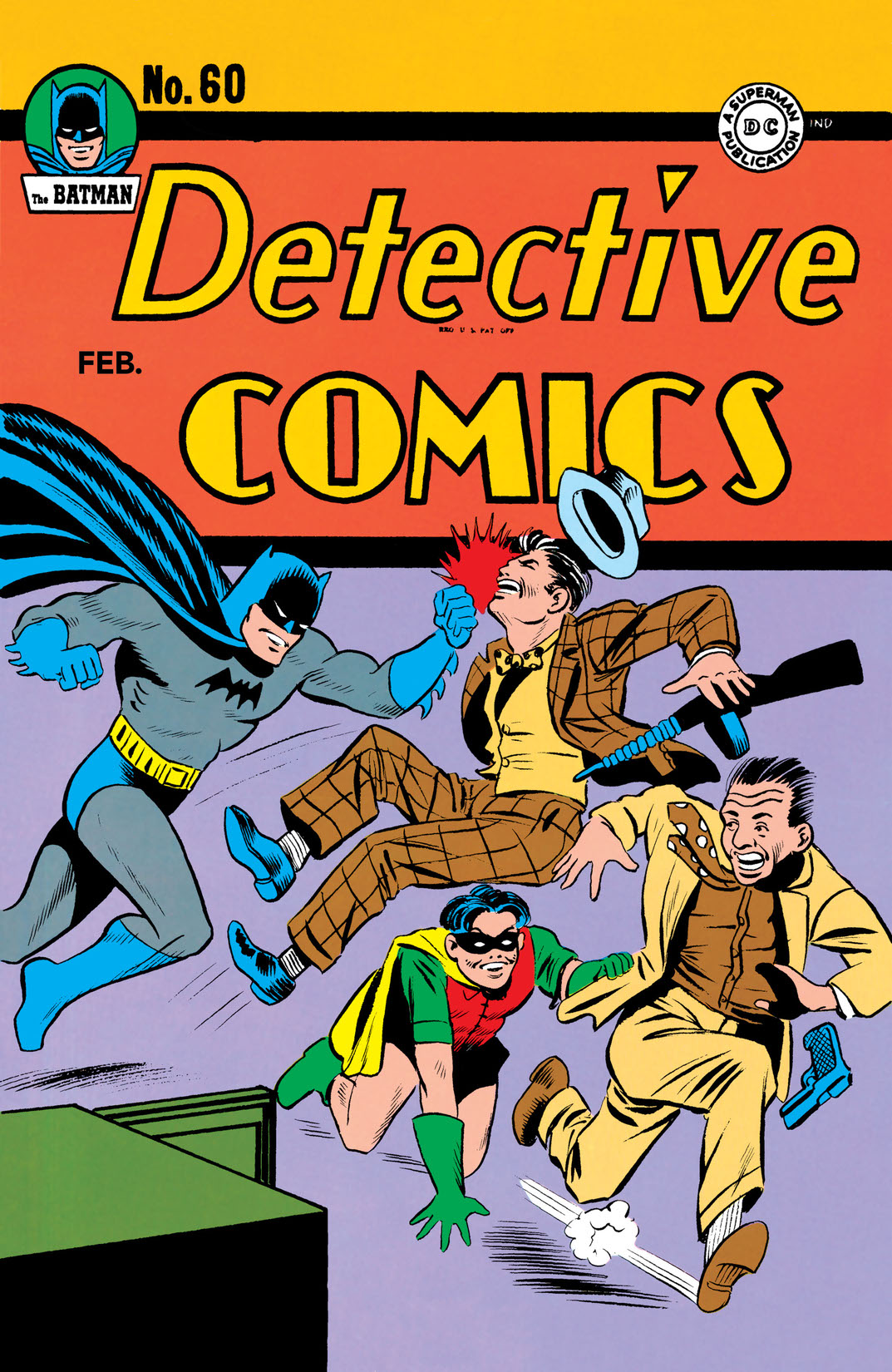 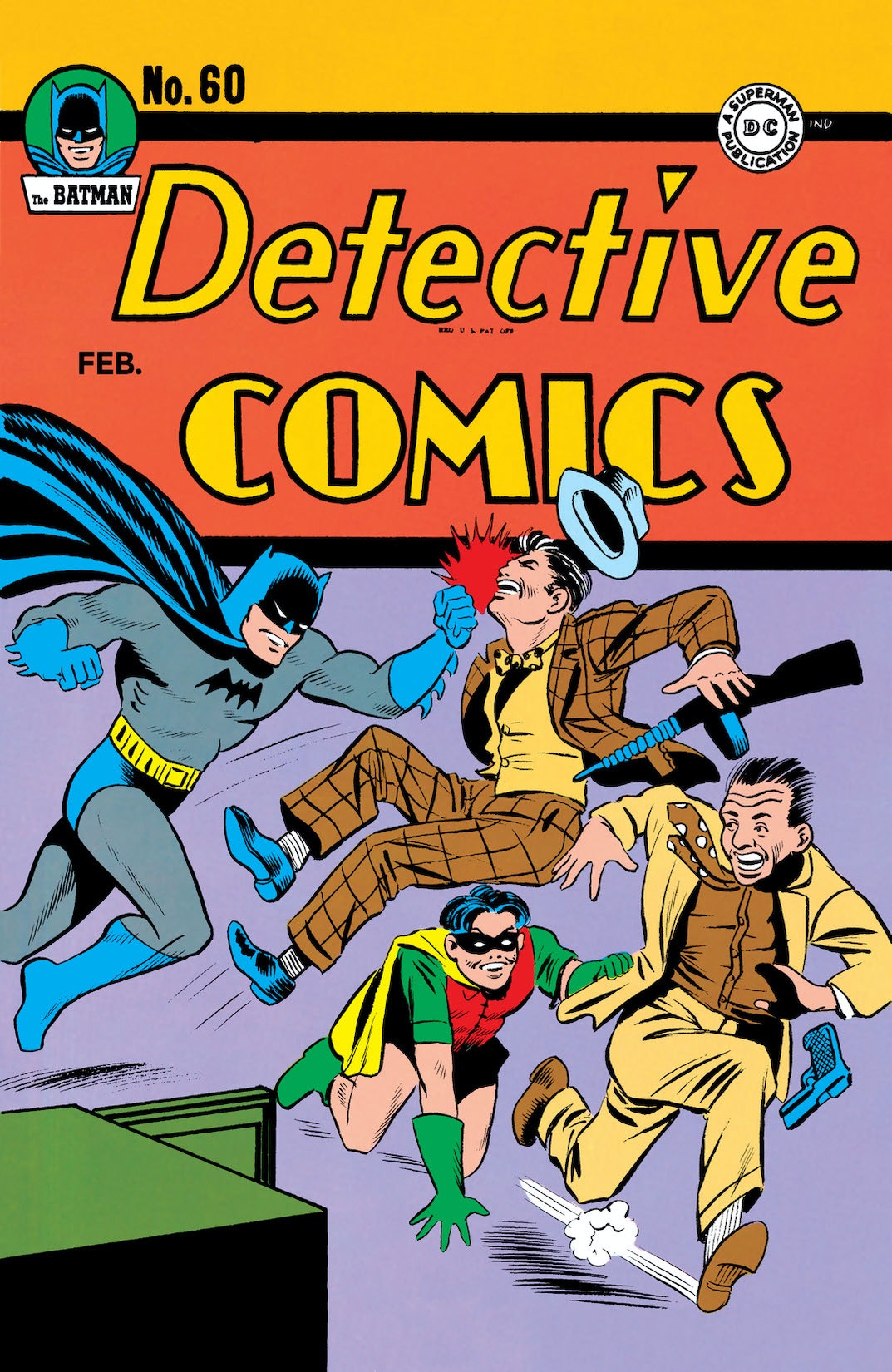 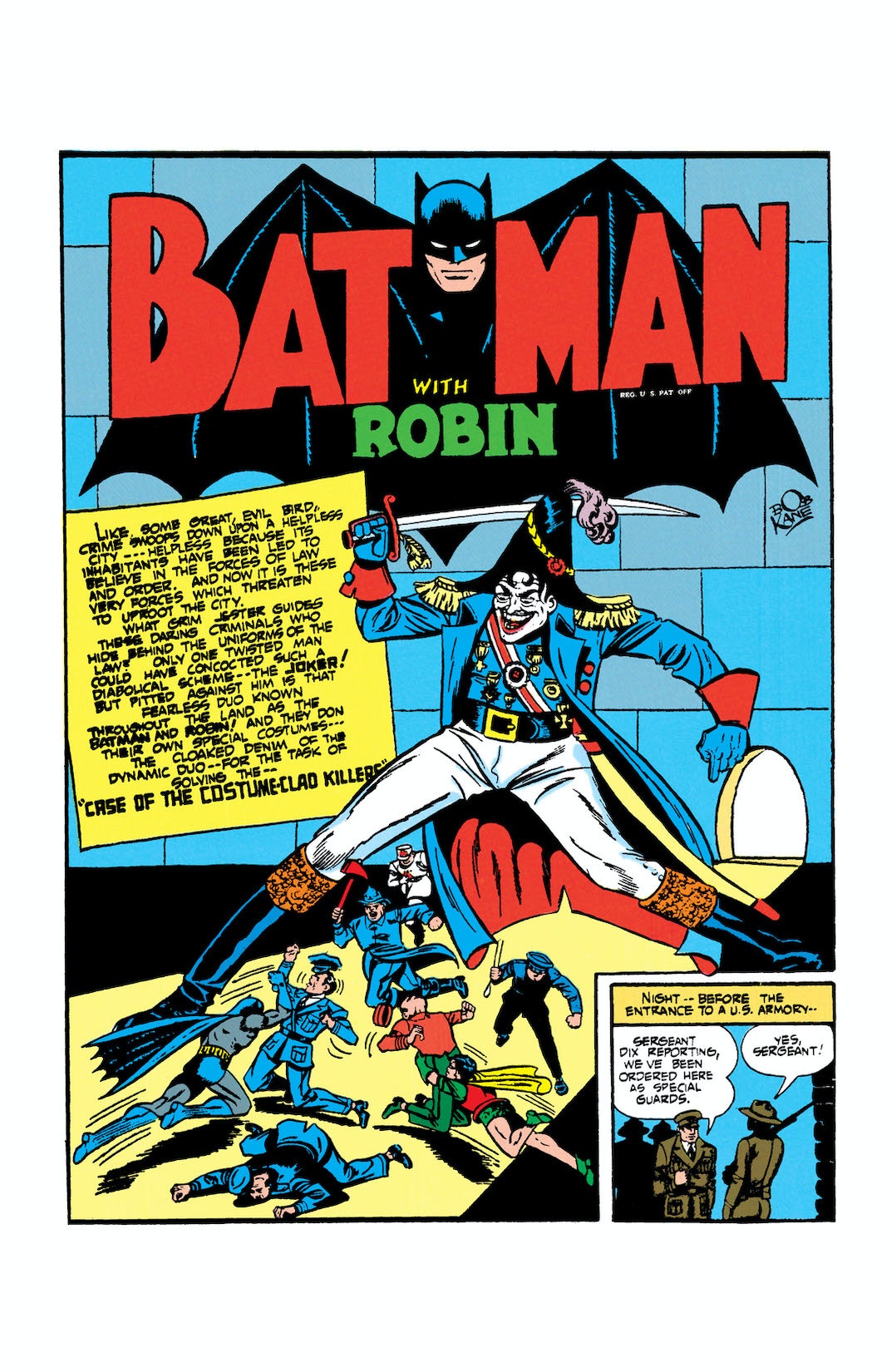 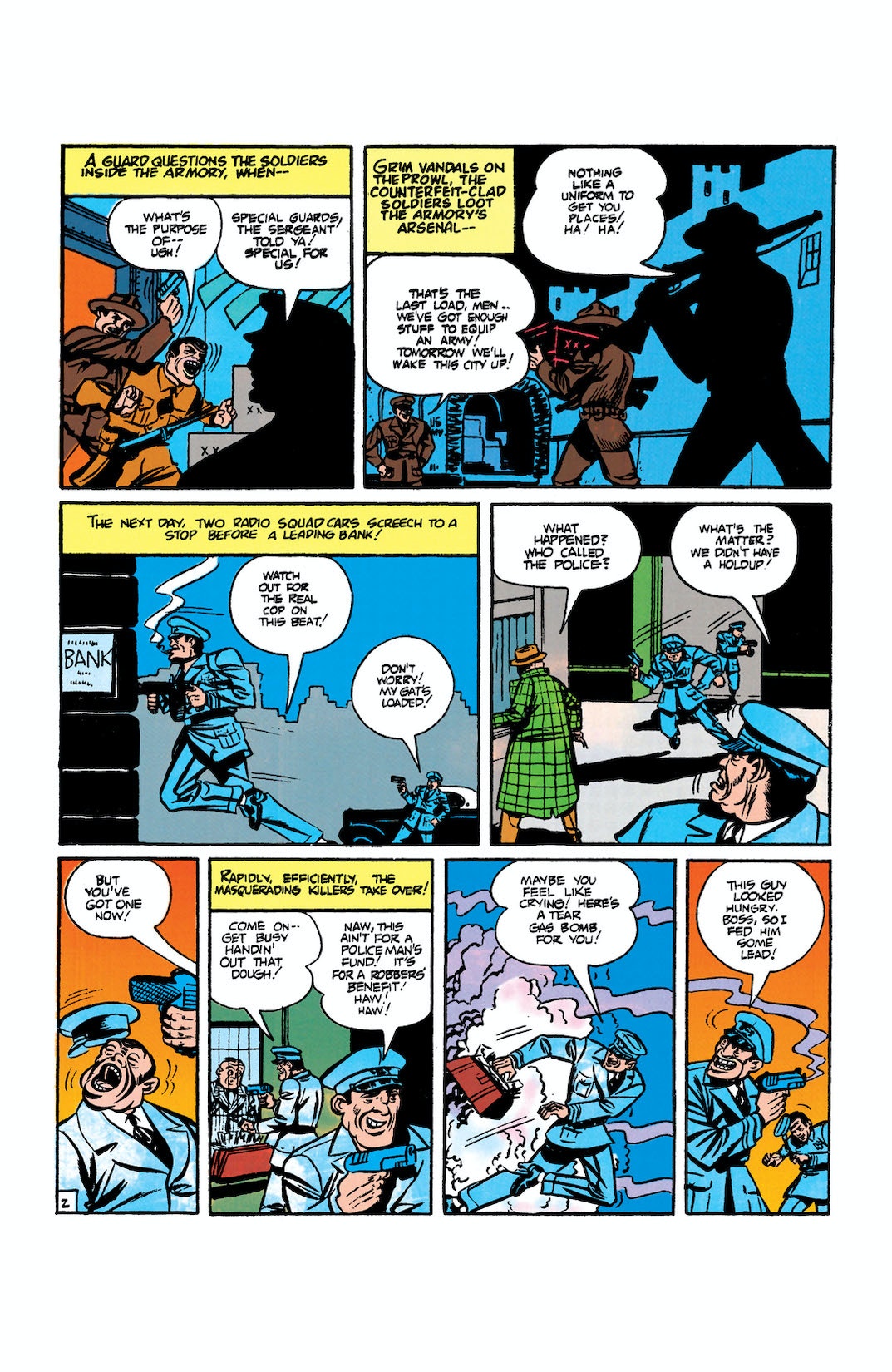 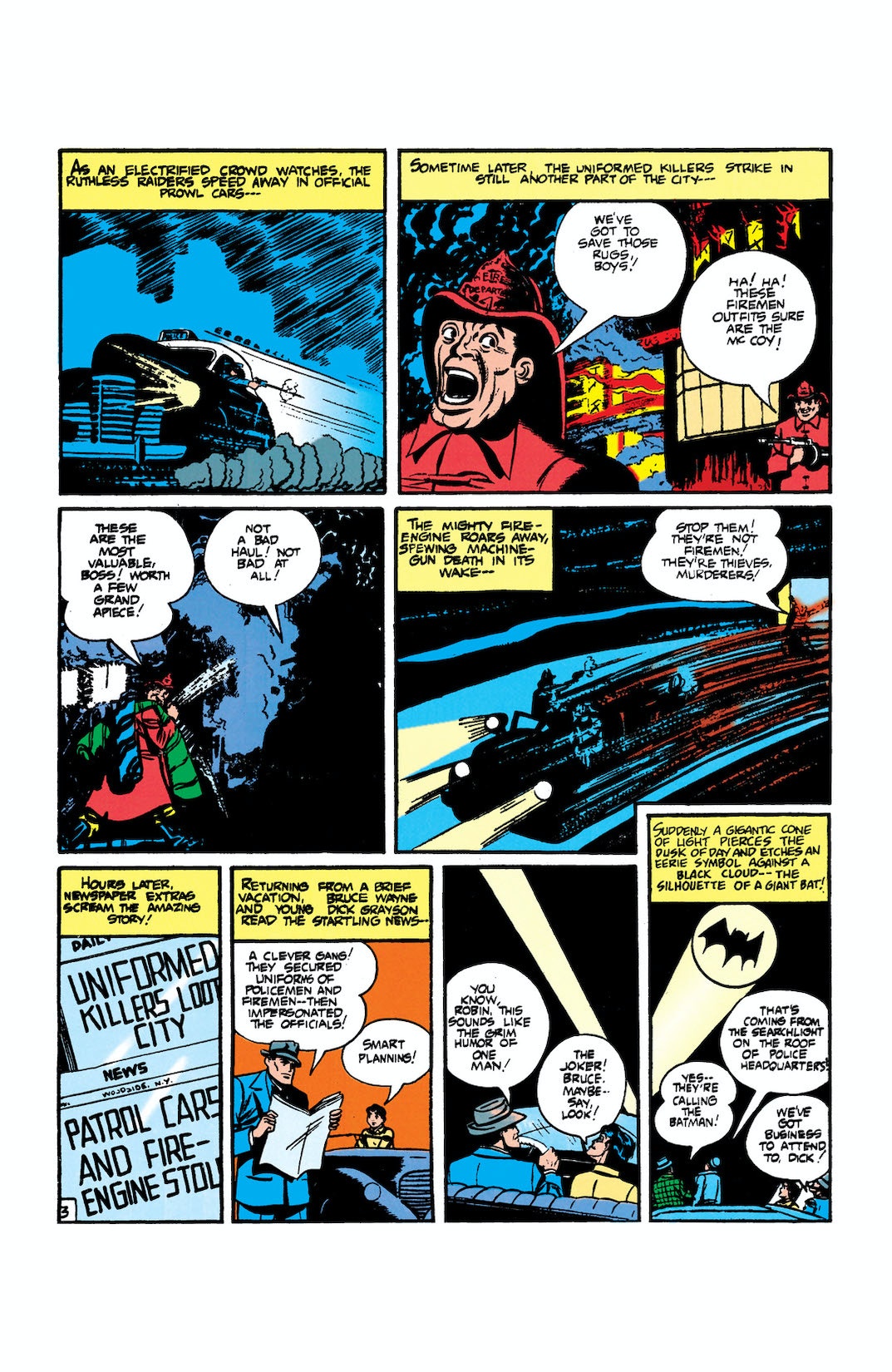 “CASE OF THE COSTUME-CLAD KILLERS.” Batman and Robin set out to clash with a clever gang that steals the uniforms and equipment of police and firemen to commit crimes. But Batman has already identified the person behind this as someone who would relish the “humor” of the situation: The Joker!