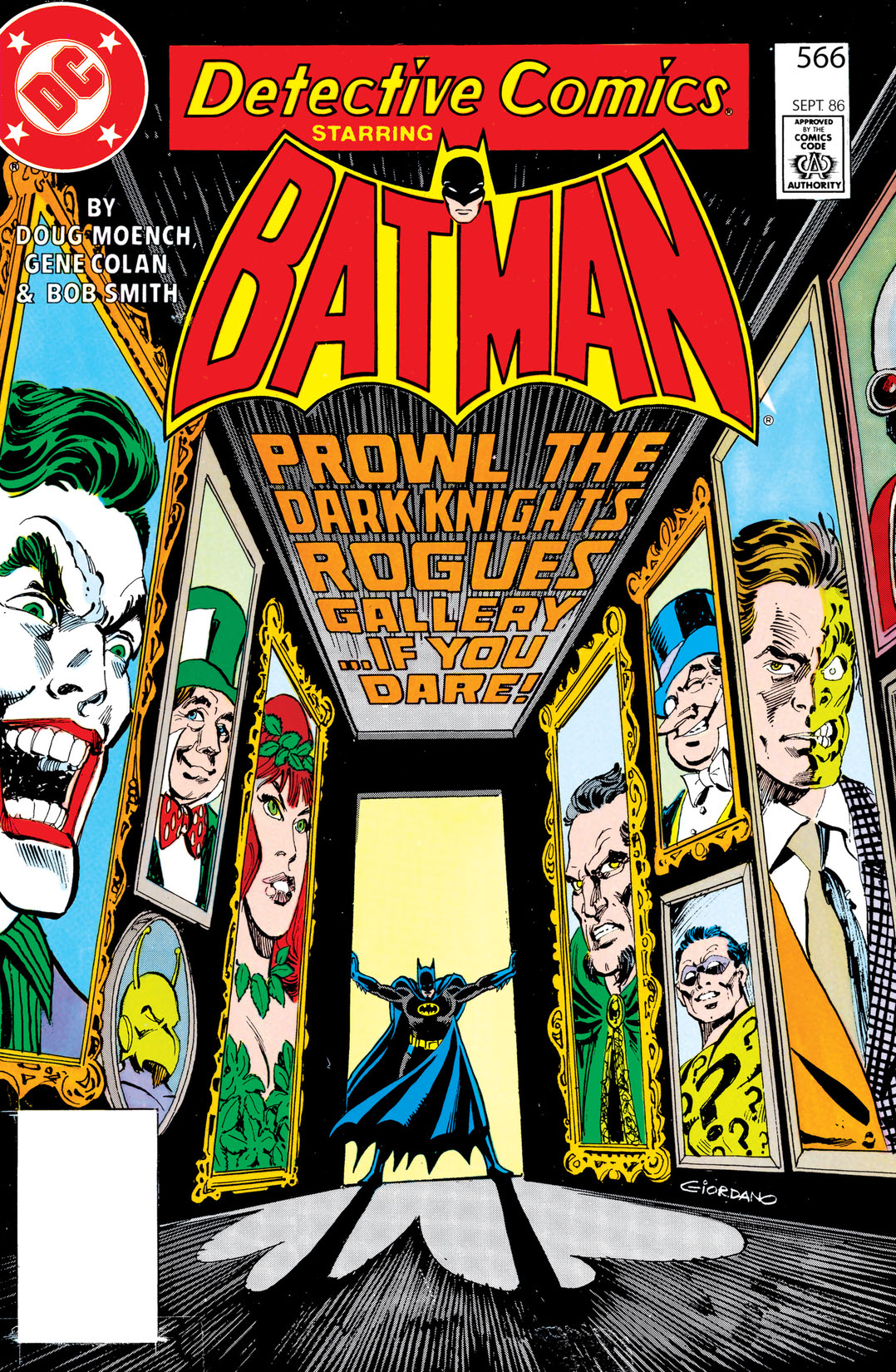 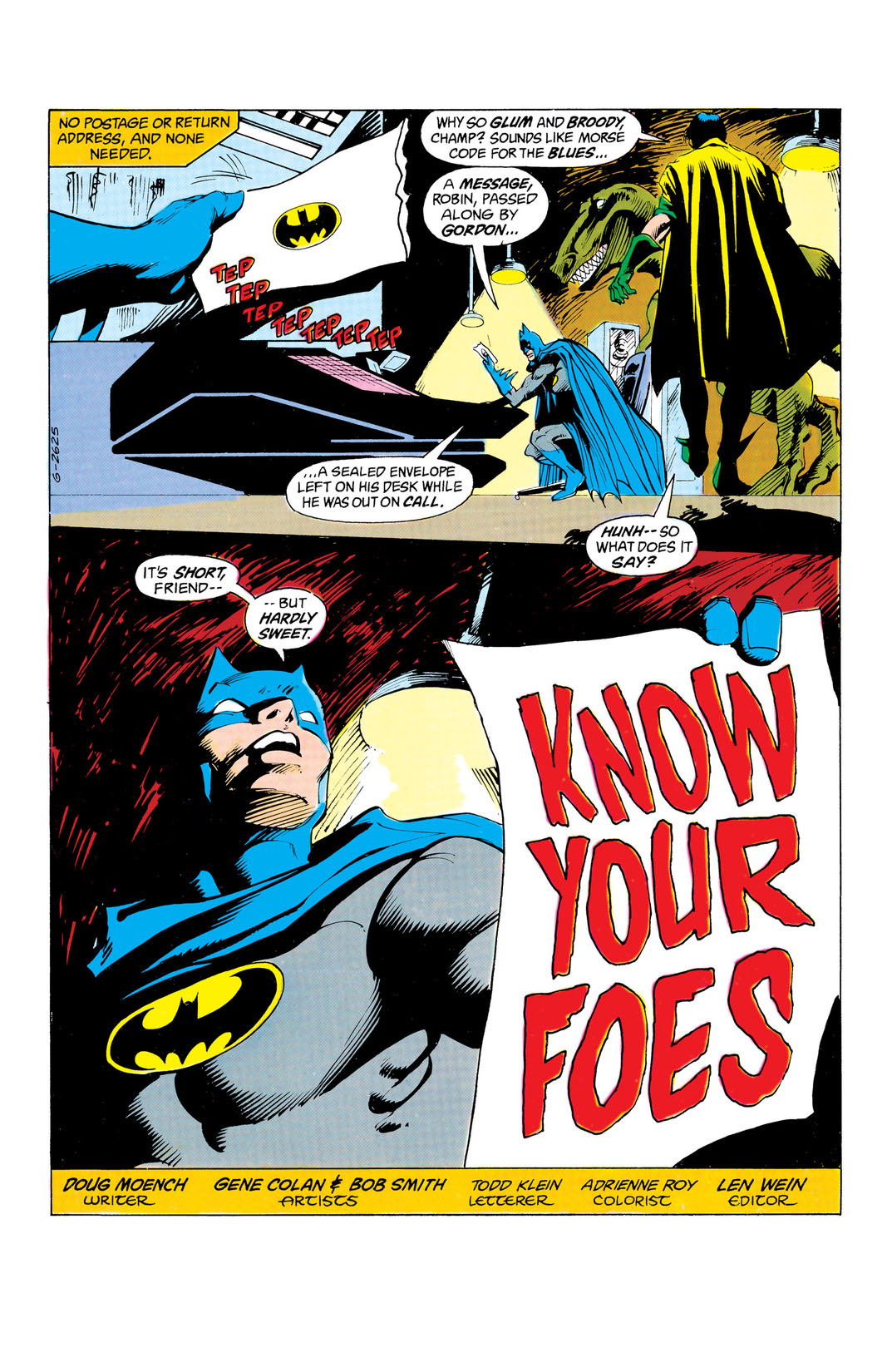 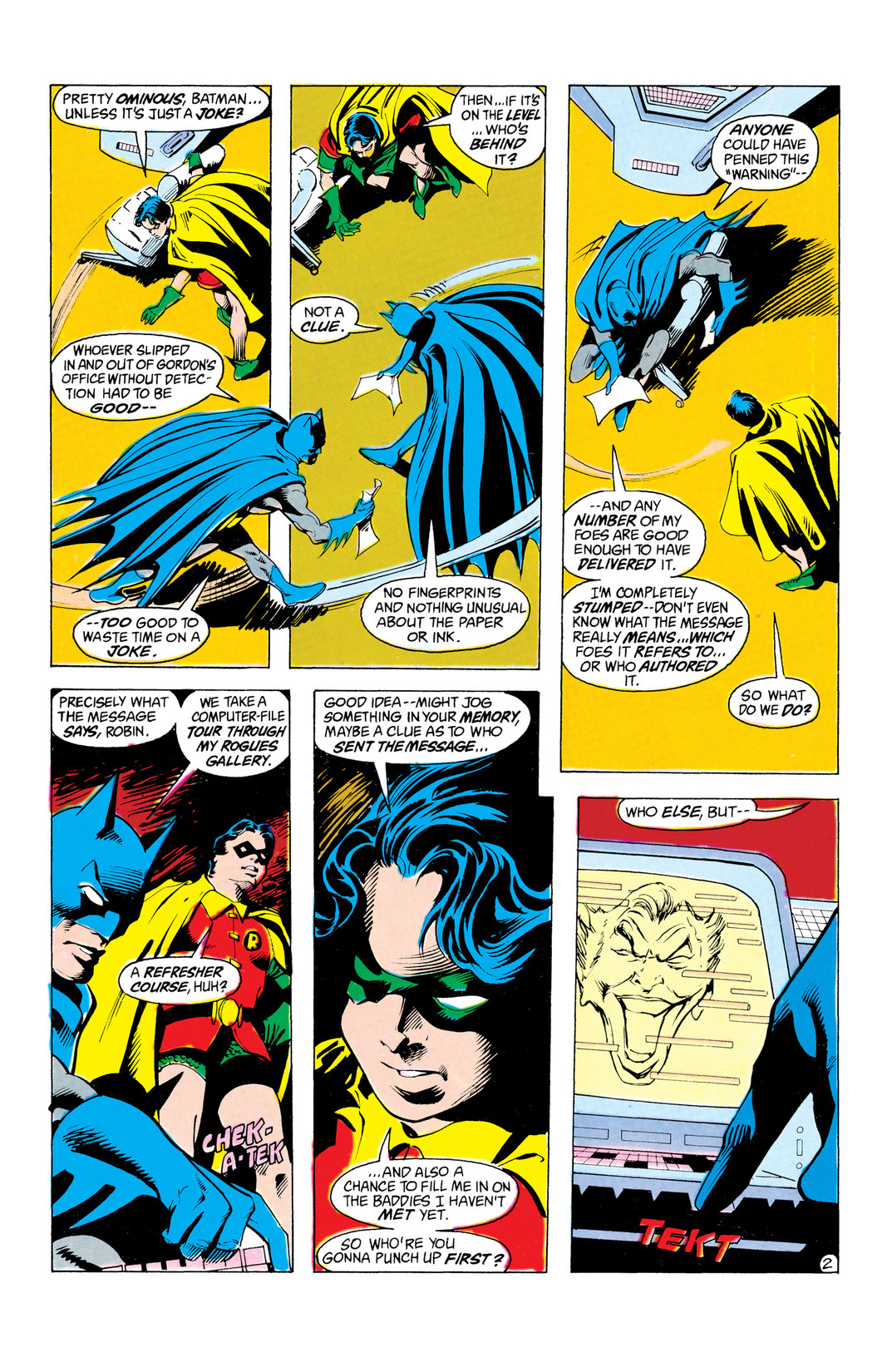 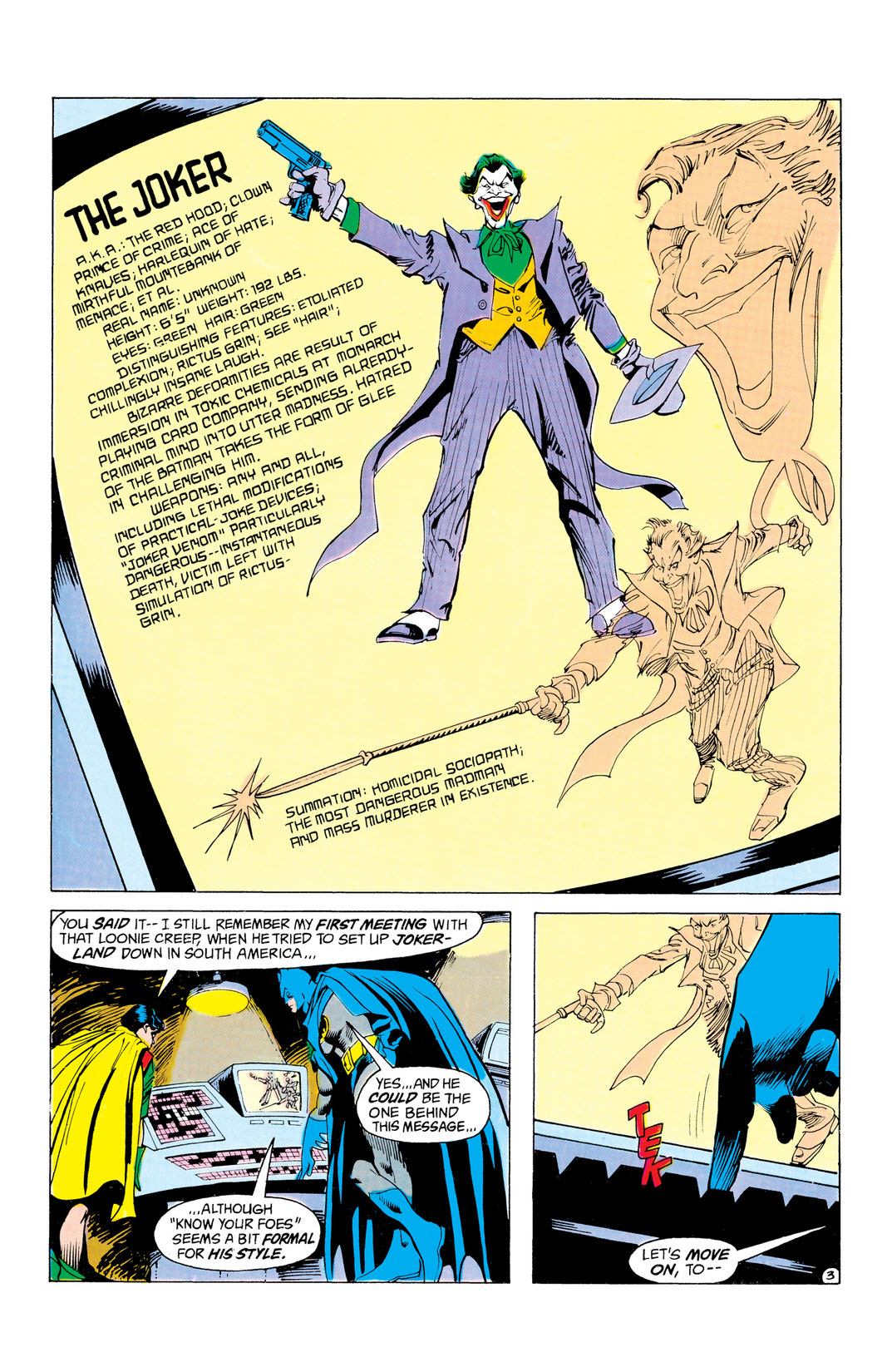 Oliver Queen discovers his apartment burglarized and his answering machine torn up, but he manages to play the tape on another machine and hears Onyxs voice telling him that she is in Tommys music store and that she has been followed by someone; In the music store, Tommy and Onyx share their first kiss, but, minutes later, a powerful villain named Barricade breaks in, battles Onyx, and snatches her headband away; Green Arrow, who has just arrived on the scene, knocks the headband away from him with an arrow.