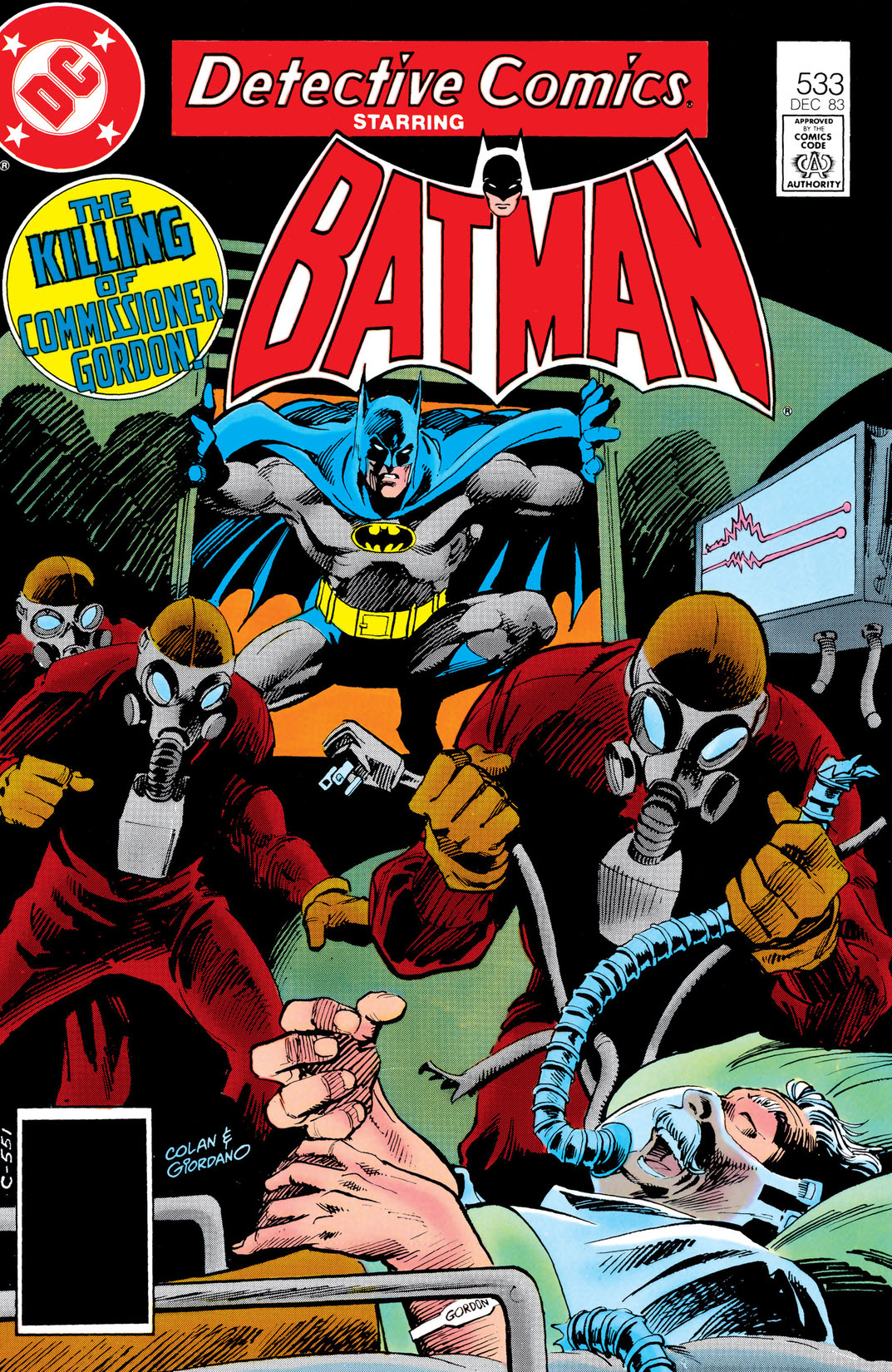 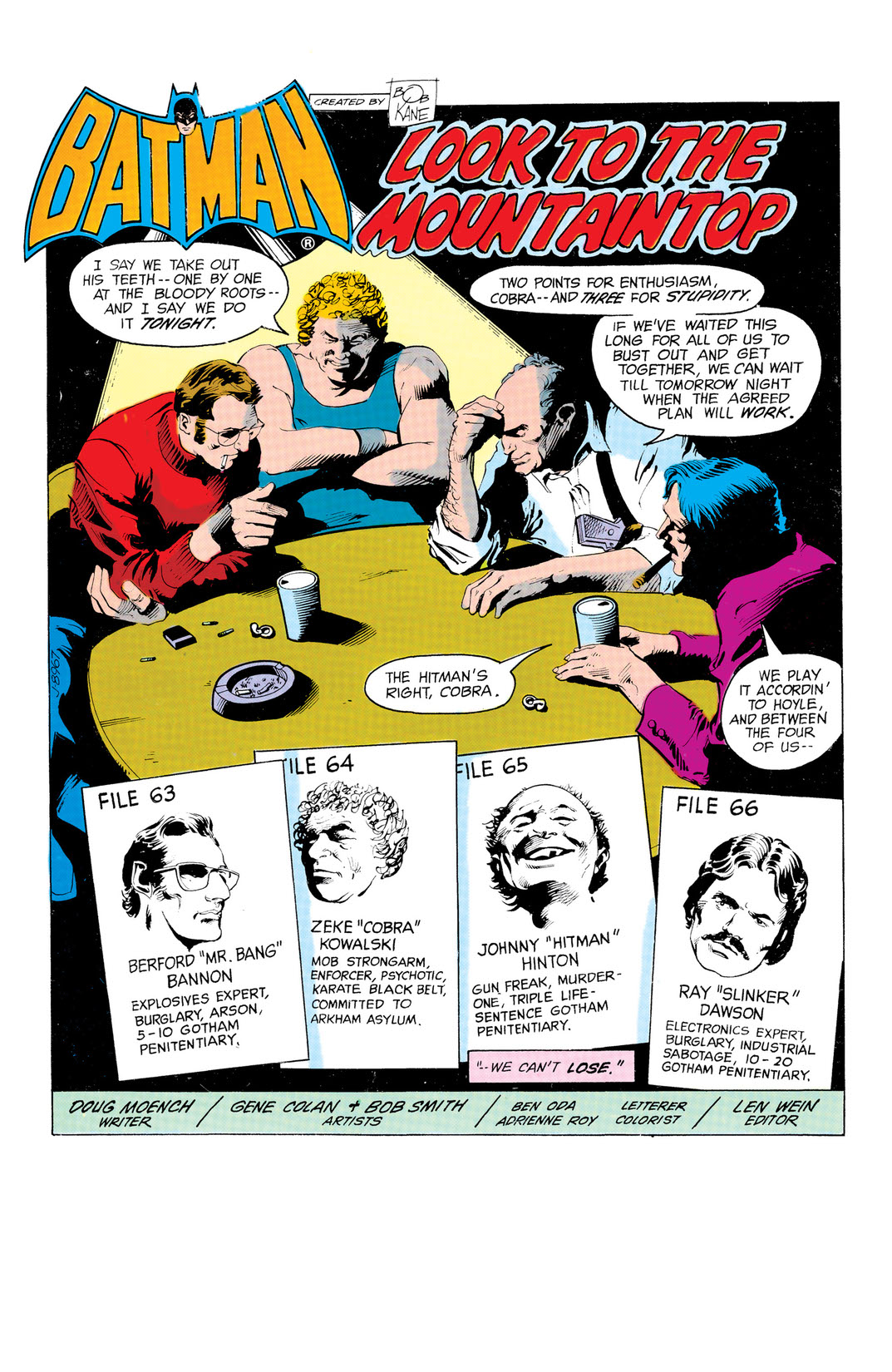 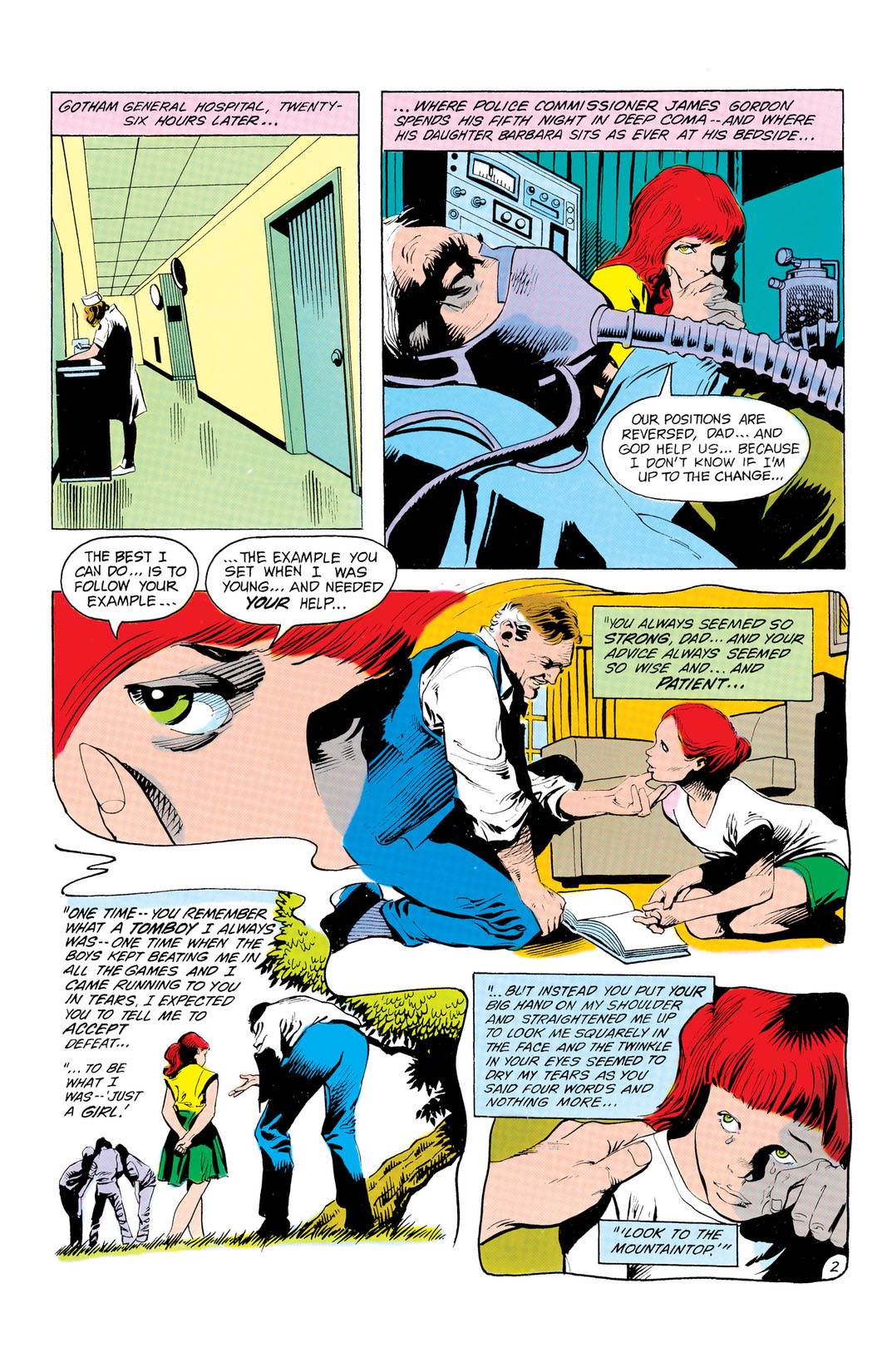 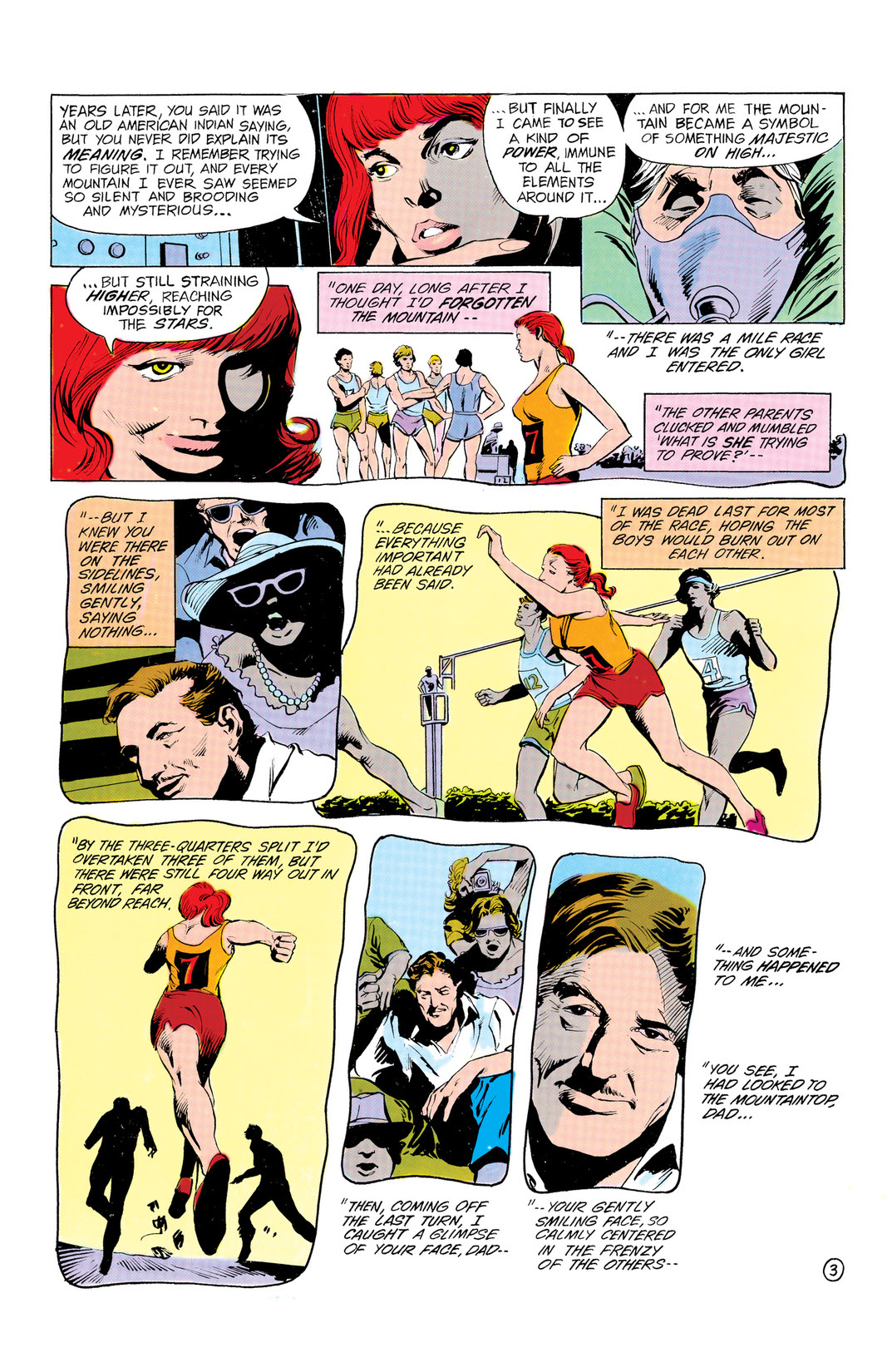 As Commissioner Gordon lies in Gotham General Hospital fighting for his life, Batman, with help from Barbara Gordon (the original Batgirl and future Oracle), must race against the clock to stop a new gang of assassins from ending his friends life. Plus, Green Arrow has his hands full with the menacing threat known as Detonator.