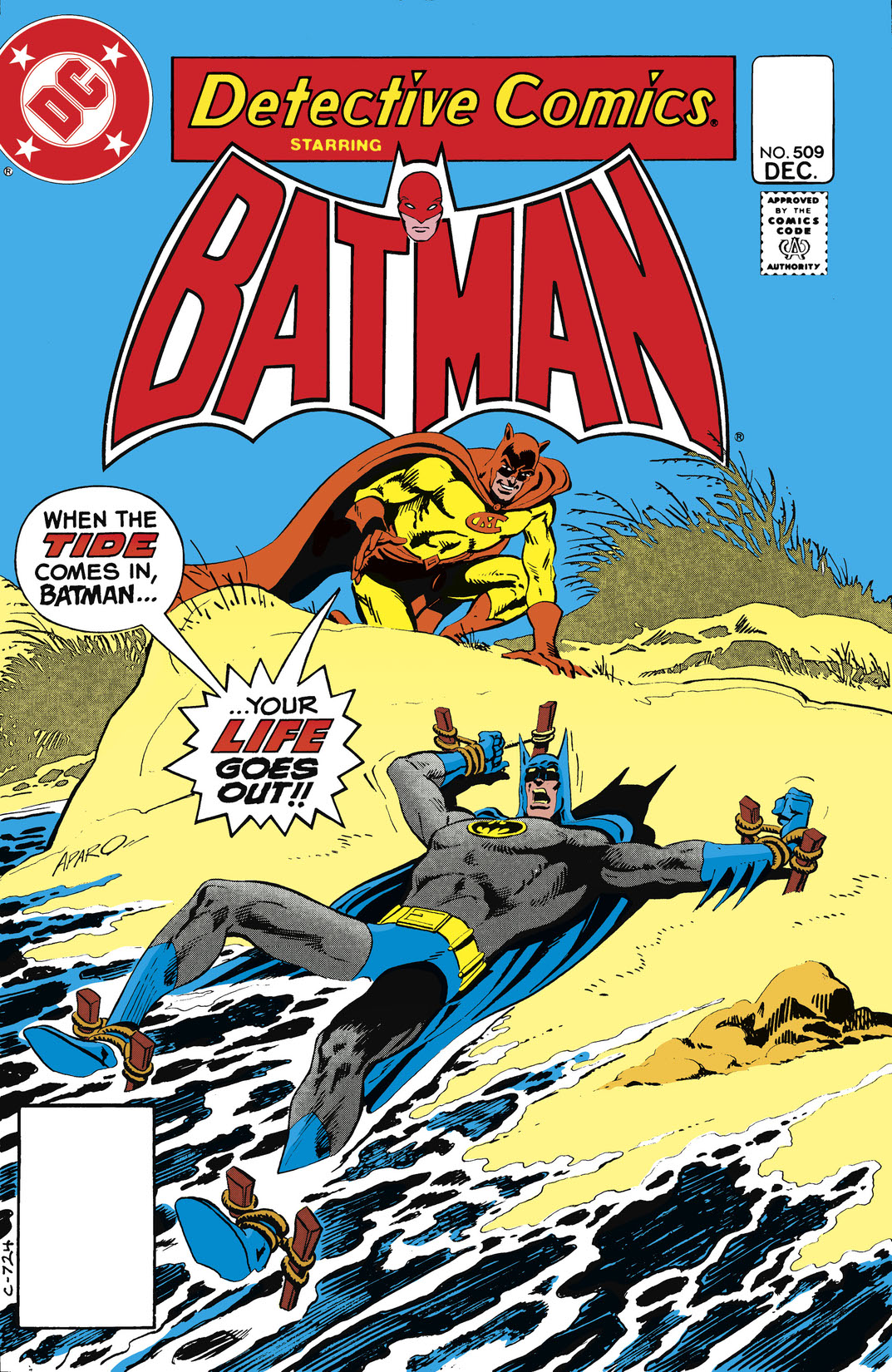 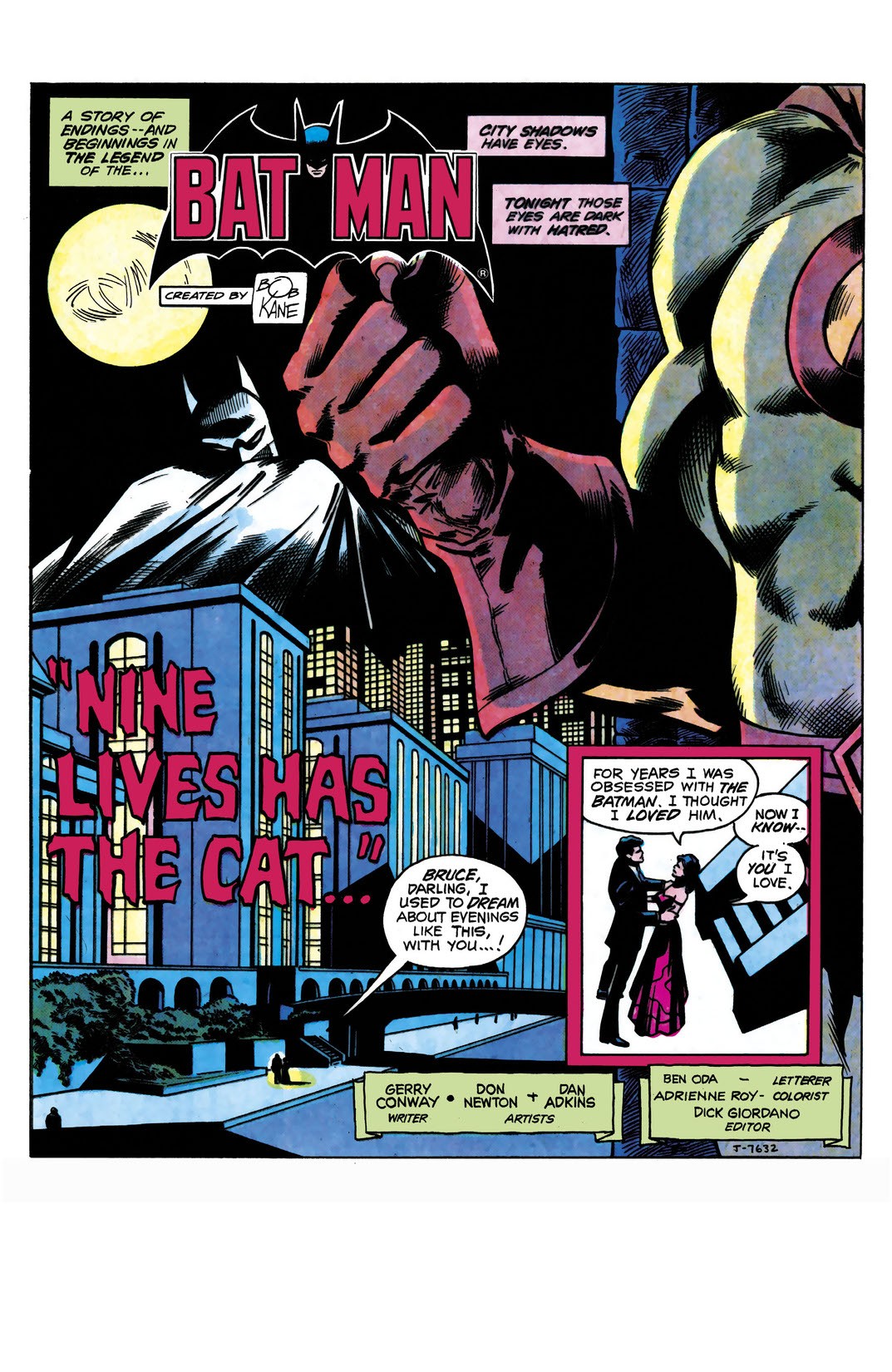 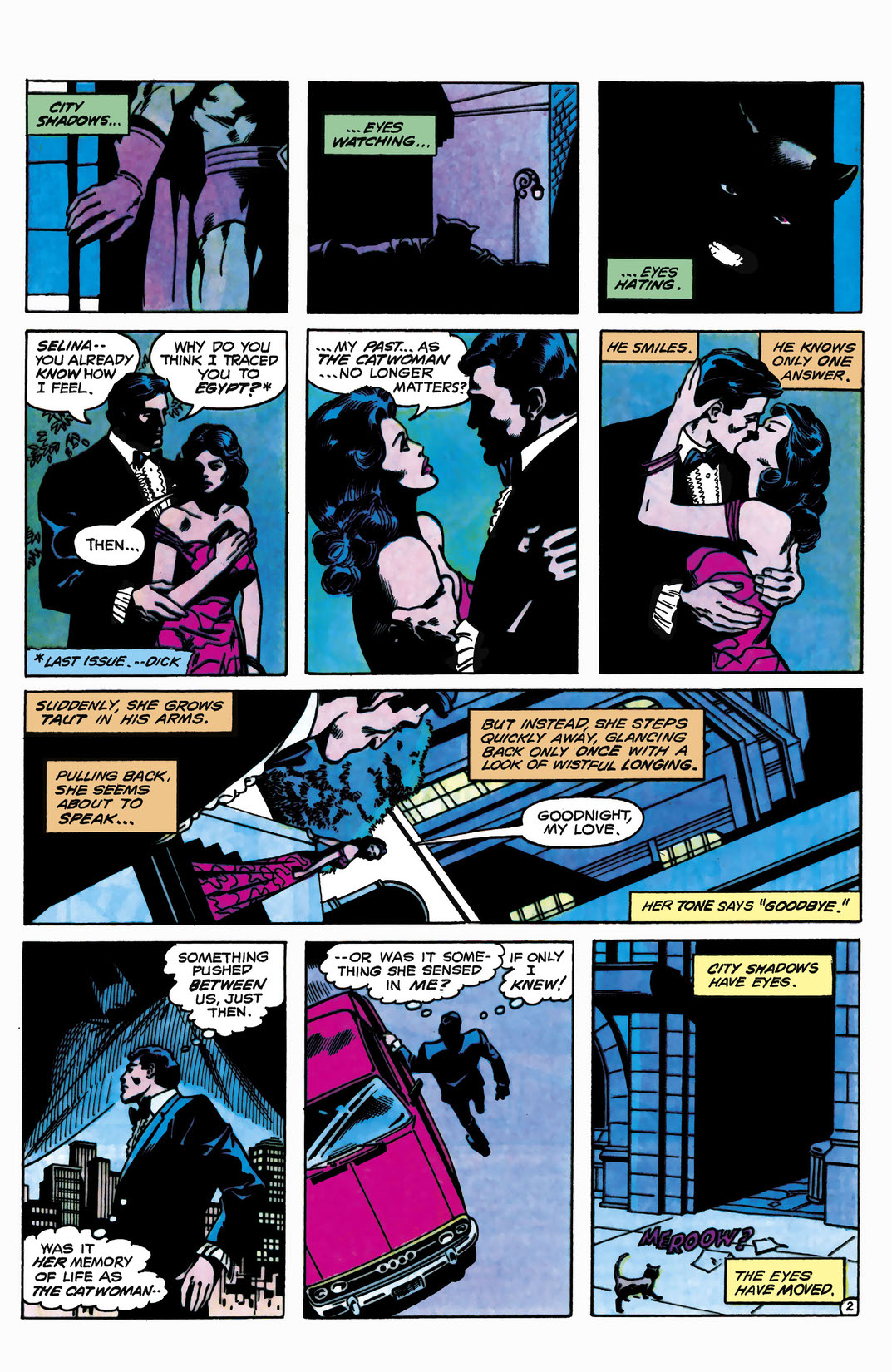 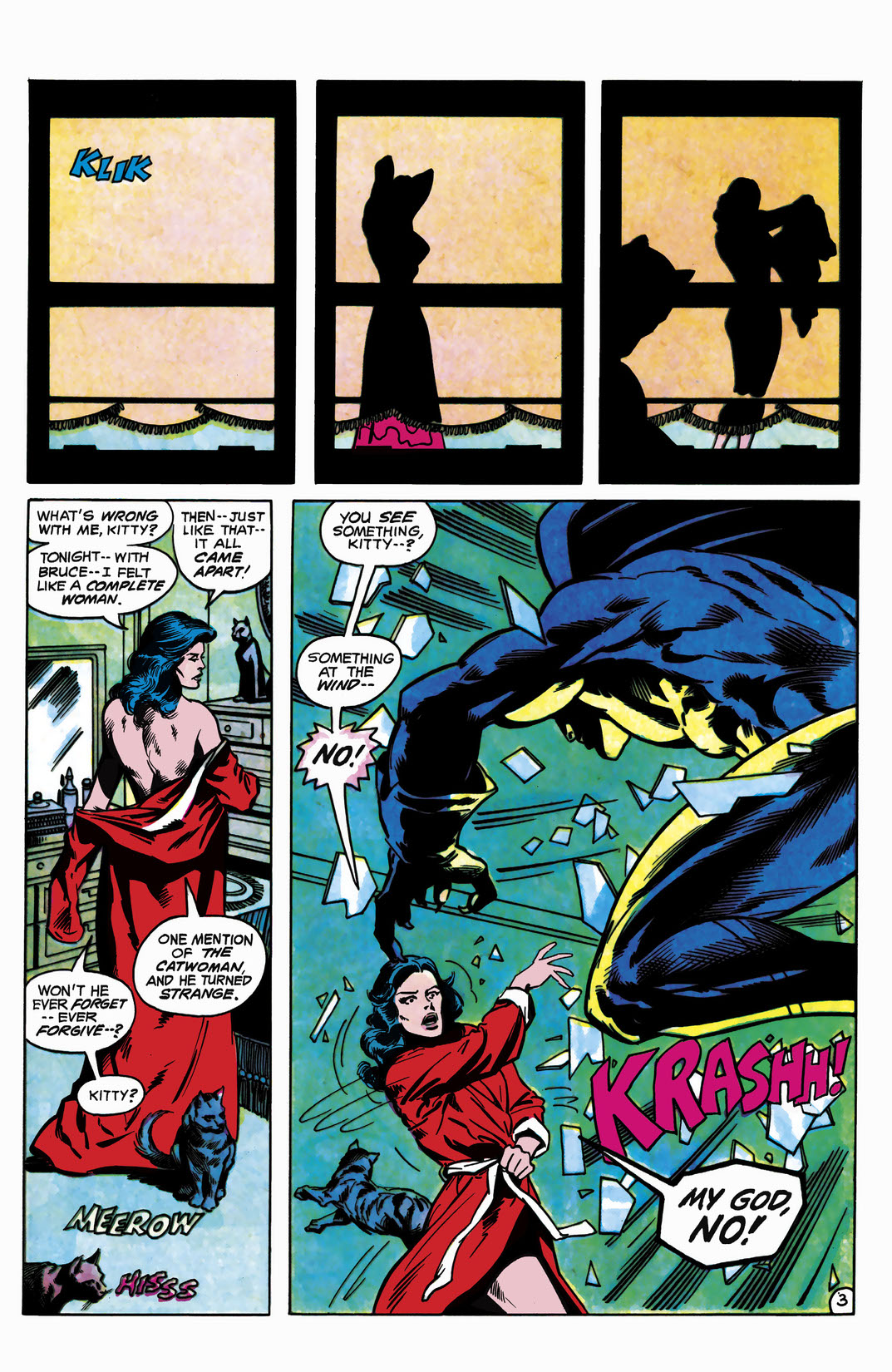 "NINE LIVES HAS THE CAT…" Thought to have used up his nine lives and perished, the Catman has returned to Gotham City seeking revenge on the two who left him for dead, Batman and Catwoman.