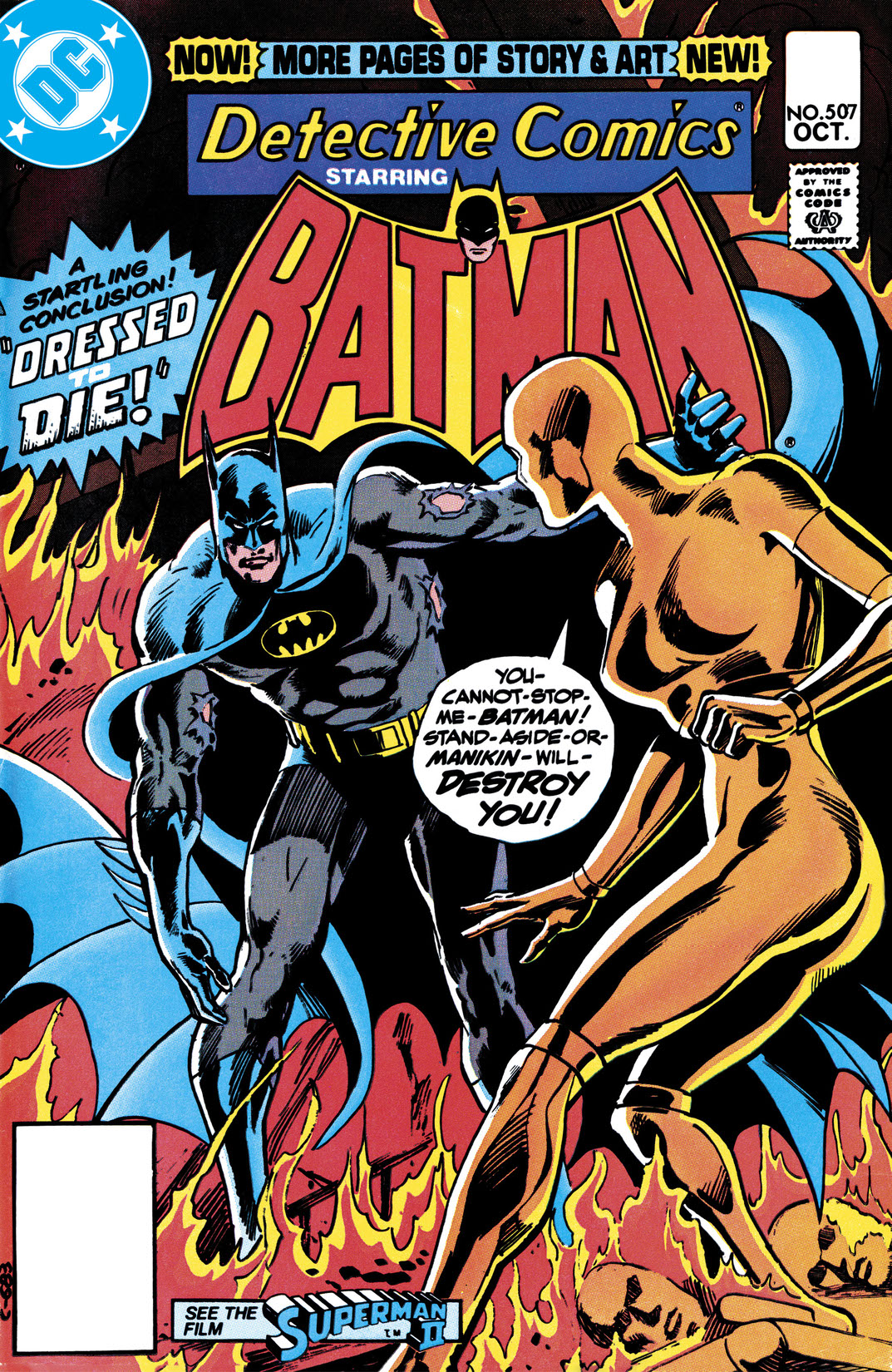 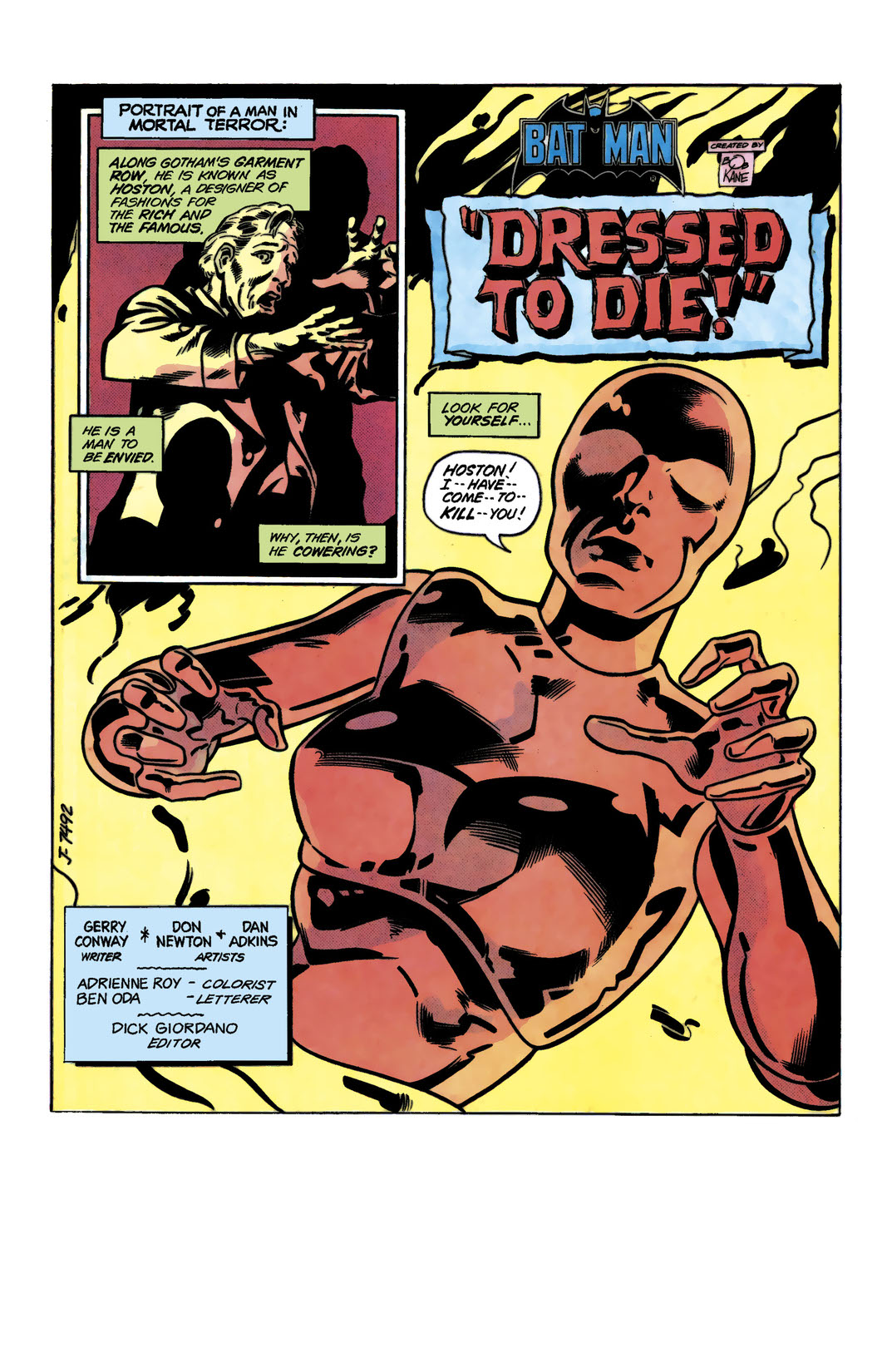 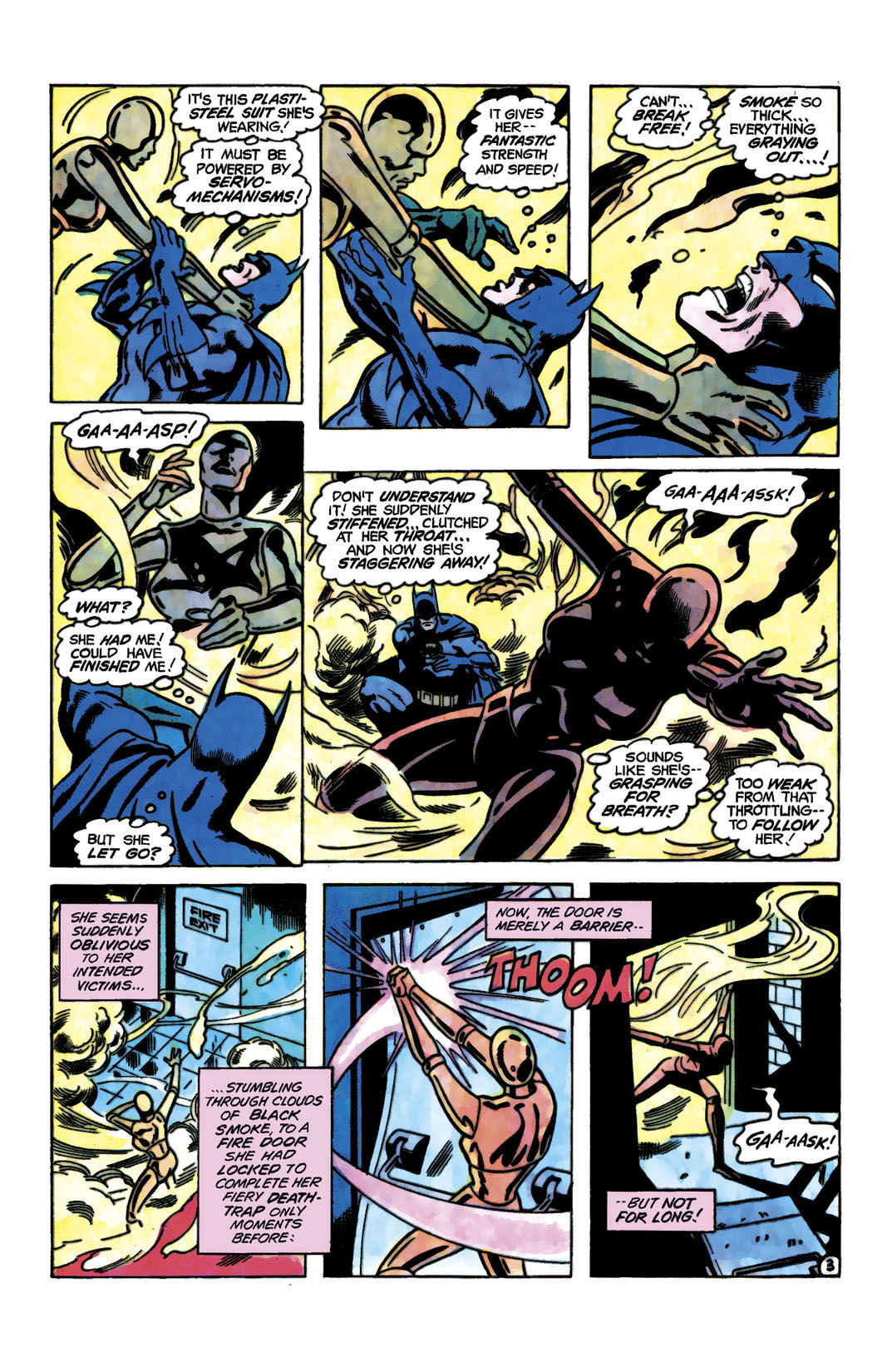 "DRESSED TO DIE!" Batman's battle with his new foe will prove to be tougher than even he thought!