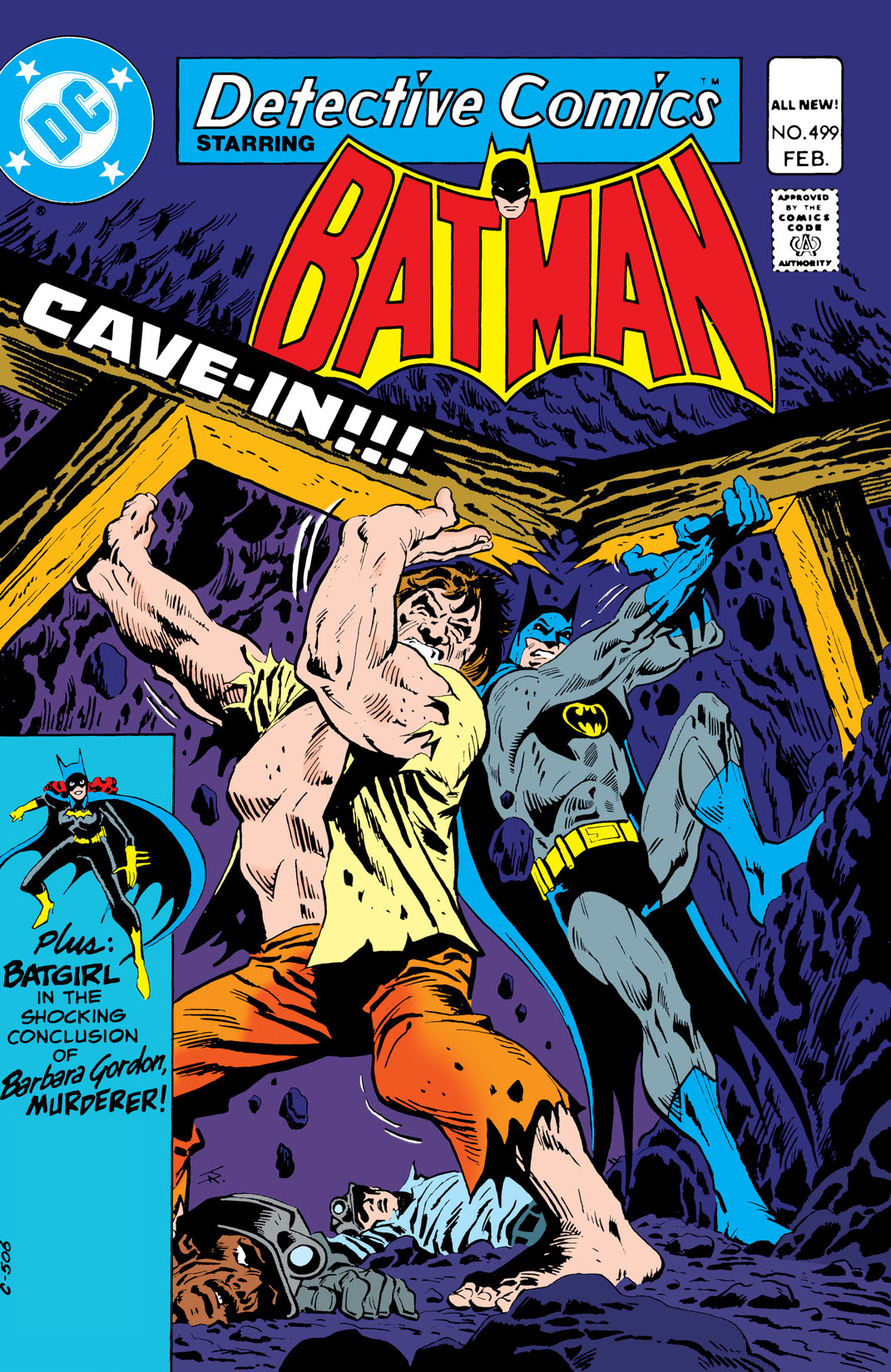 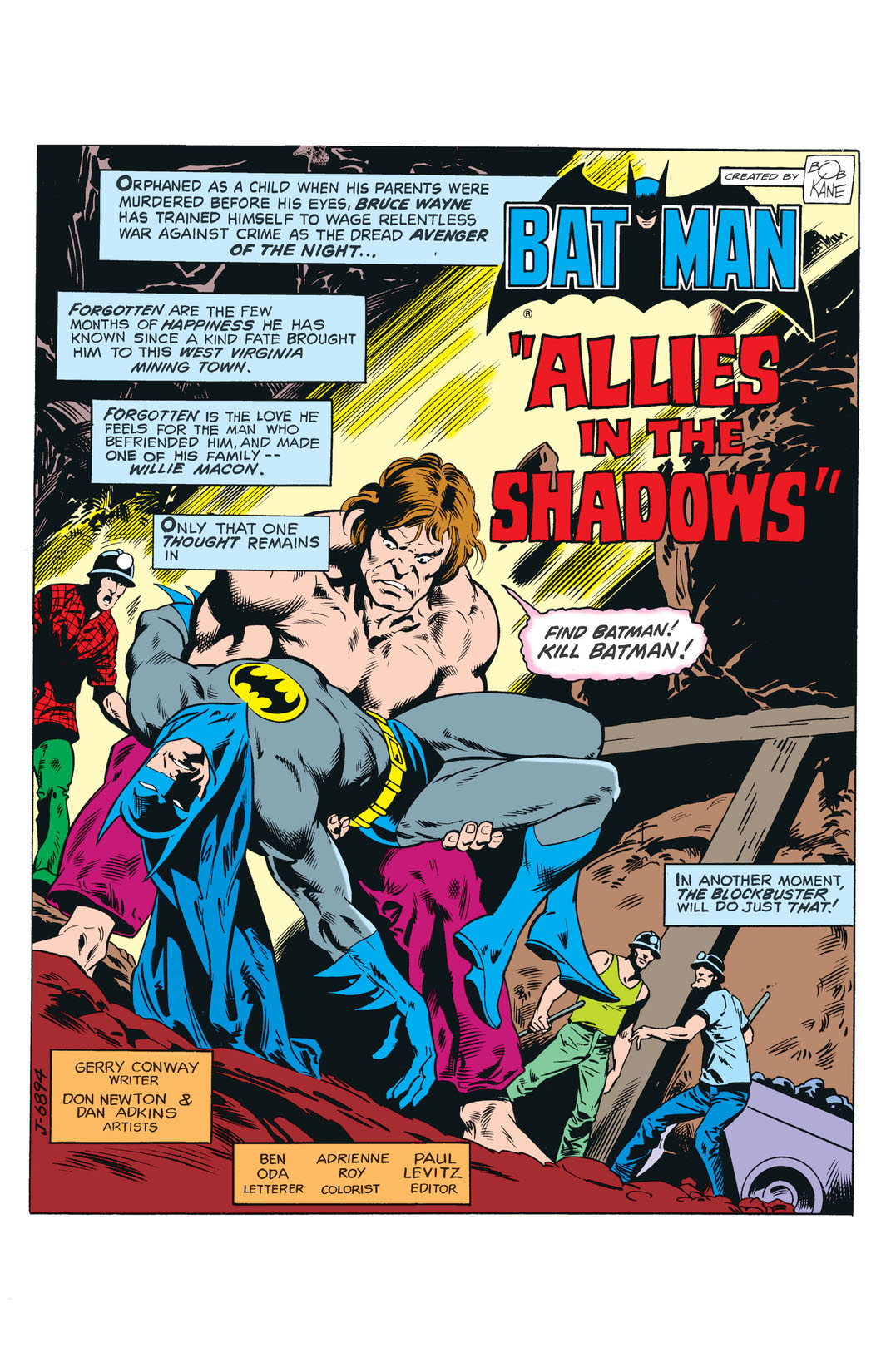 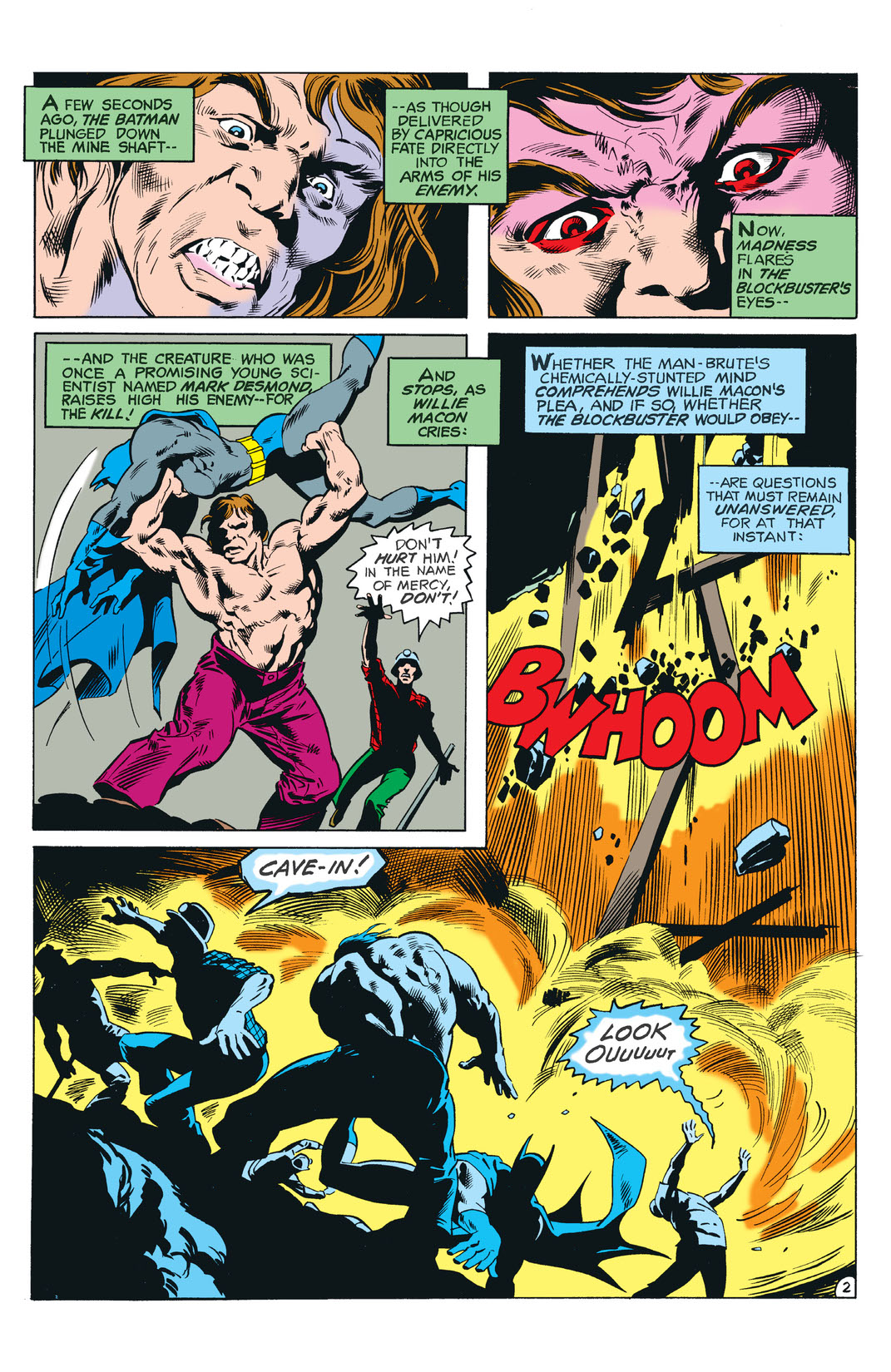 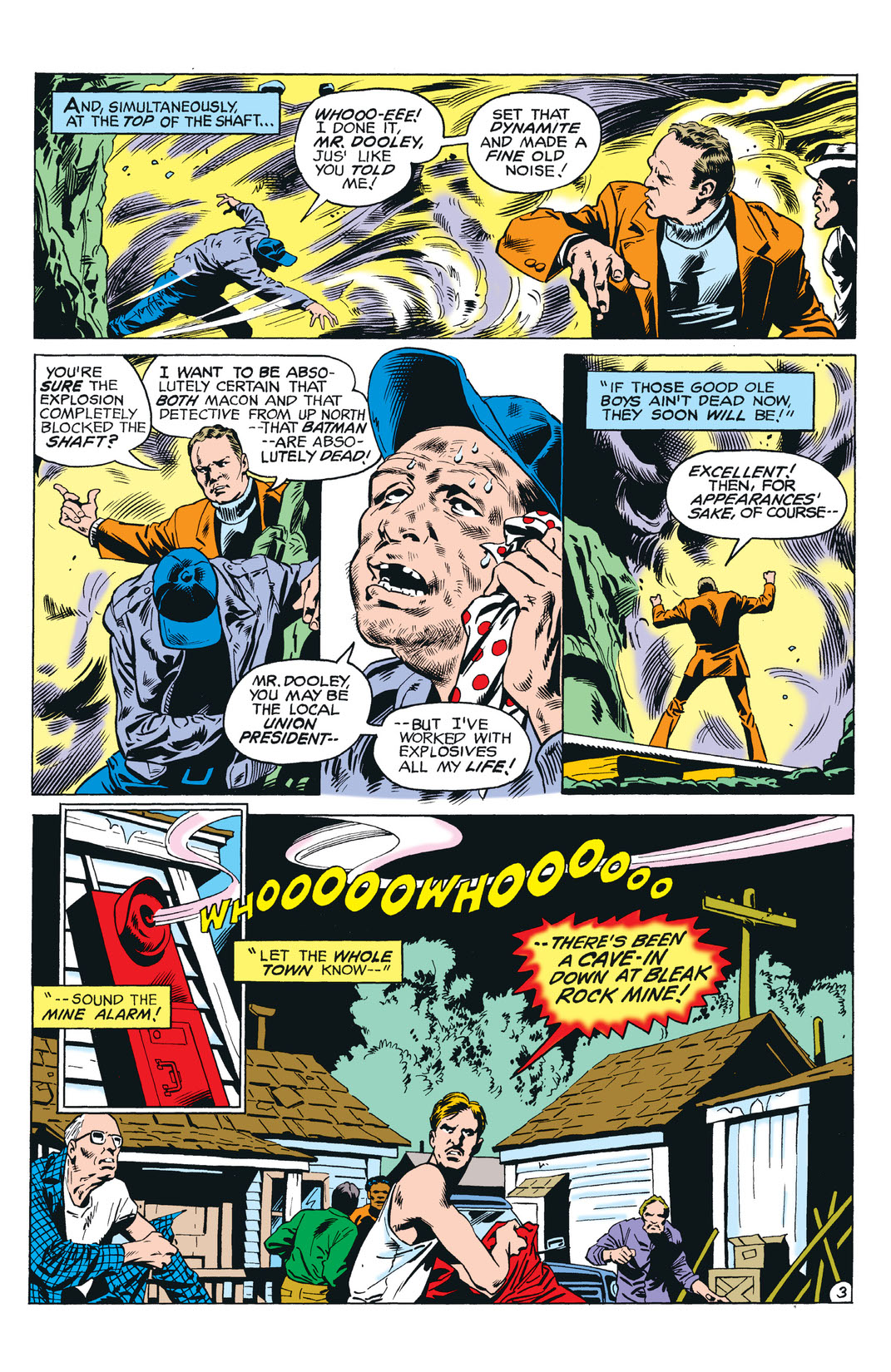 Batman and Blockbuster find themselves allied in saving miners from a cave-in and in fighting Boss Dooley, who engineered the disaster. "Chains of Guilt!” Plus, Batgirl must escape a deathtrap in order to solve the mystery of Congressman Scanlon's murder and clear Barbara Gordon's name.