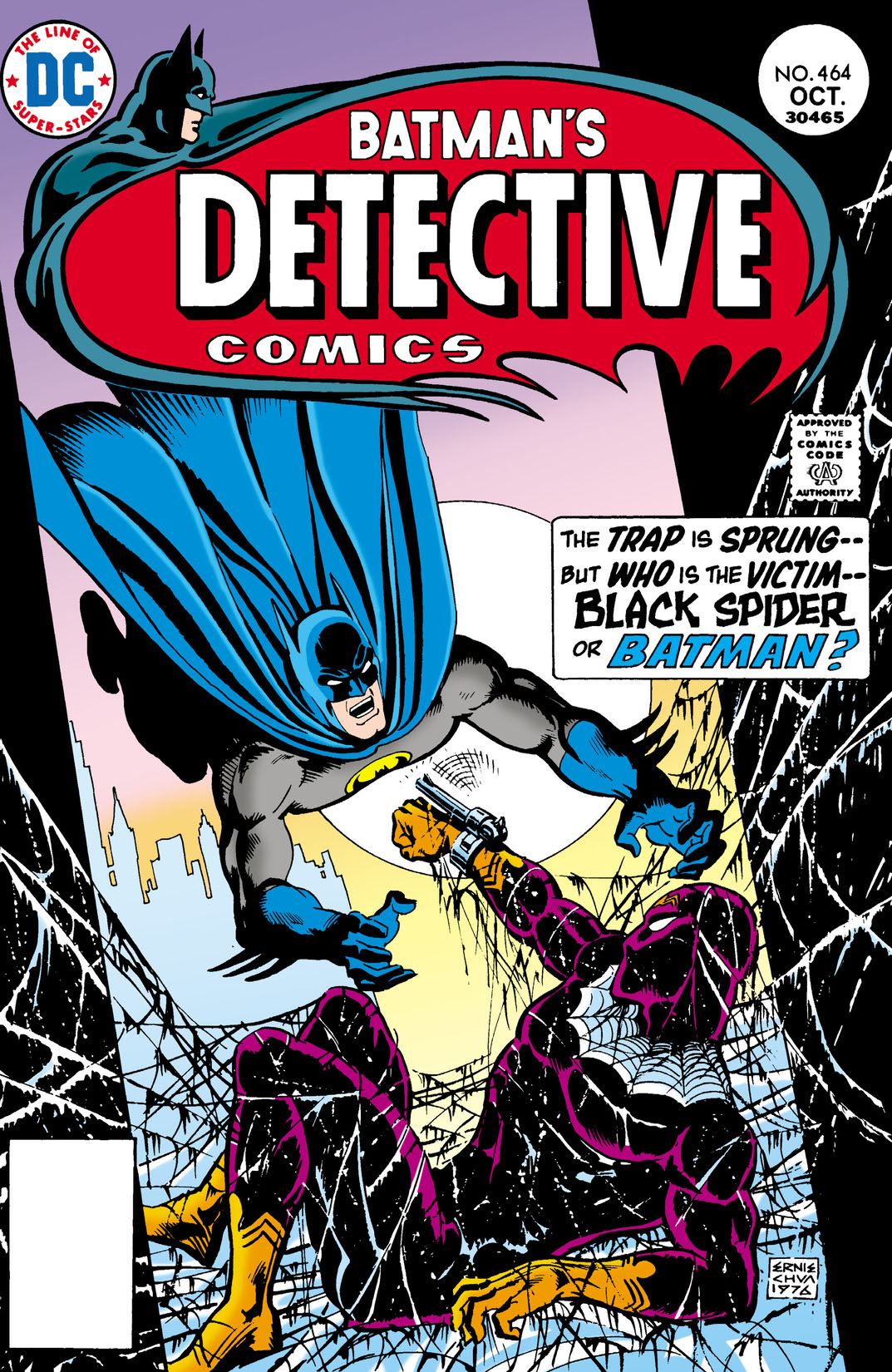 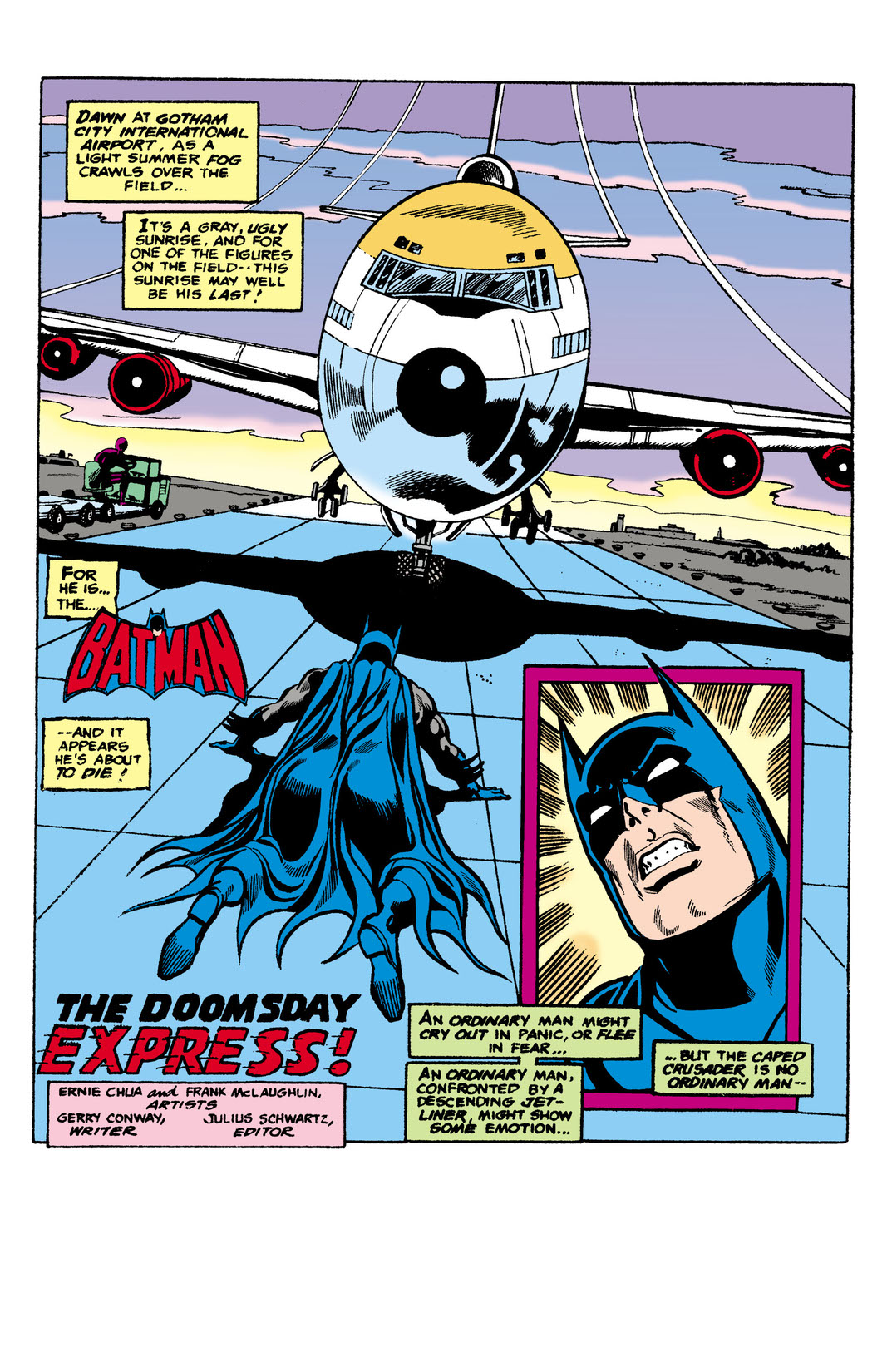 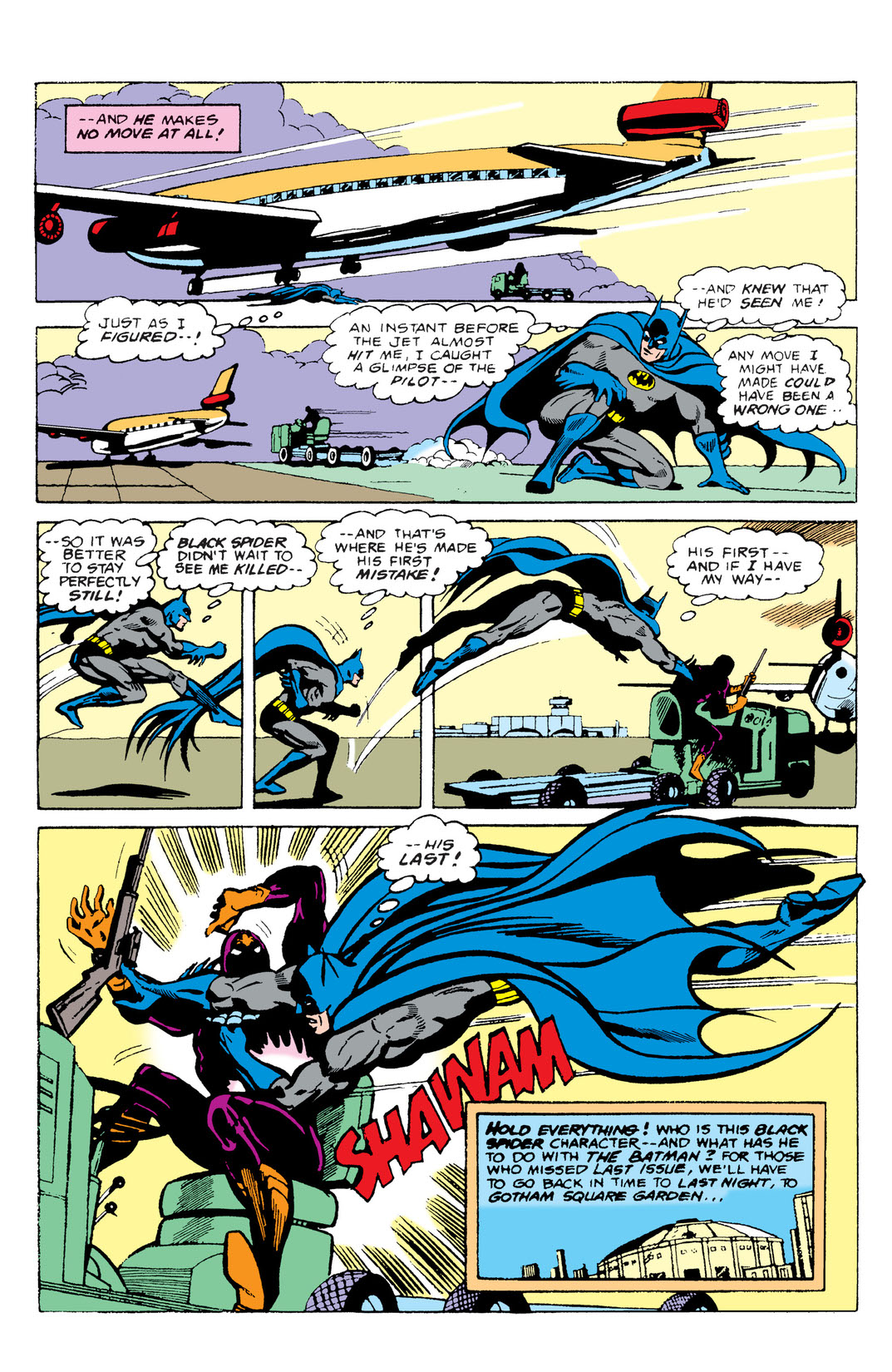 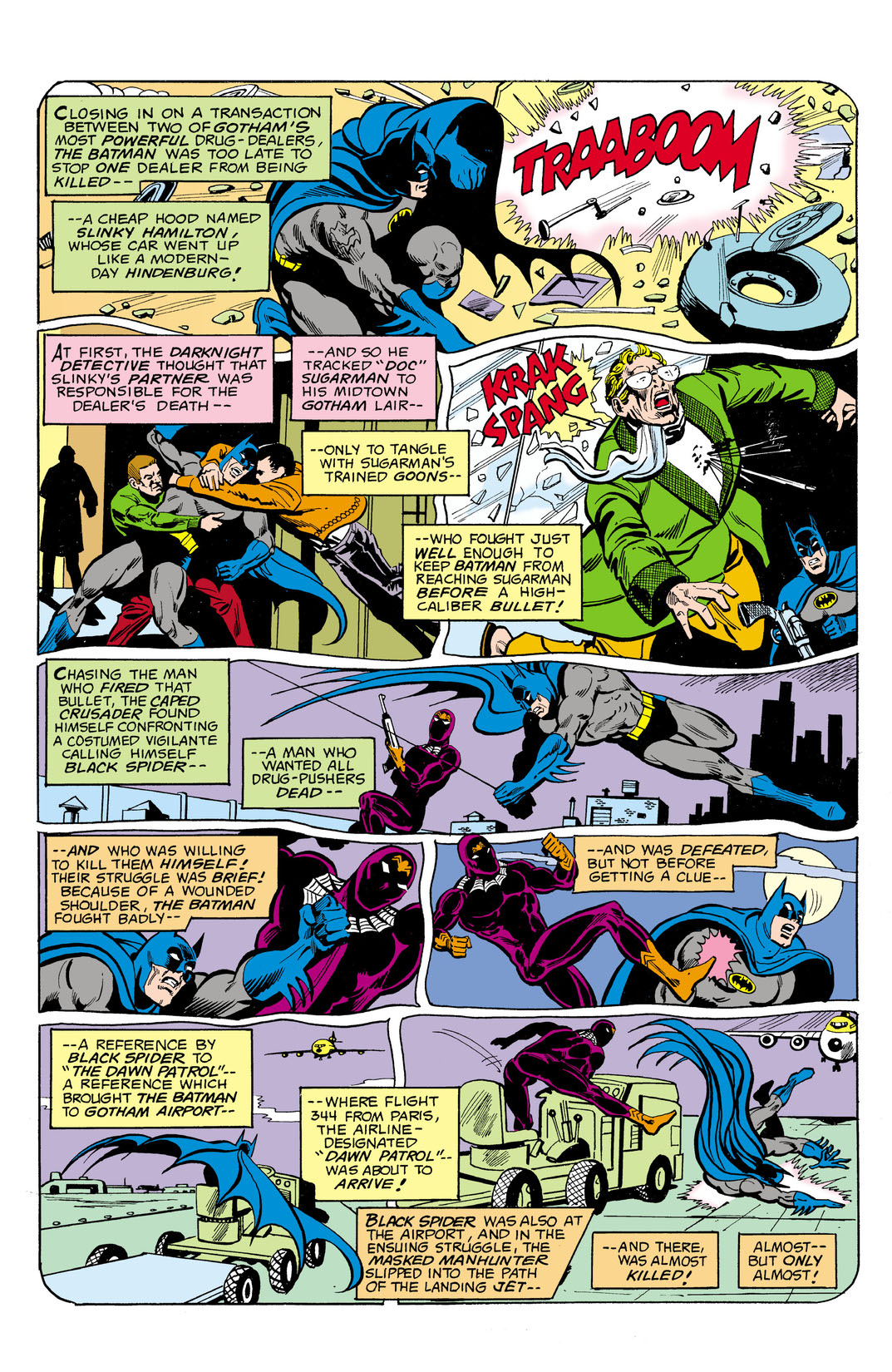 Batman continues his fight against the Black Spider and tries to stop him from blowing up an elevated train containing one drug dealer and a mass of innocent people. "A Hot Time in Star City Tonight," script by Bob Rozakis and Laurie Rozakis, pencils by Mike Grell, inks by Terry Austin: The Black Canary encounters the Calculator, who has created a condition in which every time the Canary uses her sonic cry, the temperature in the city will escalate to a frightening degree.